Deconstructing GH: Eager for Sasha’s Secret to Be Exposed 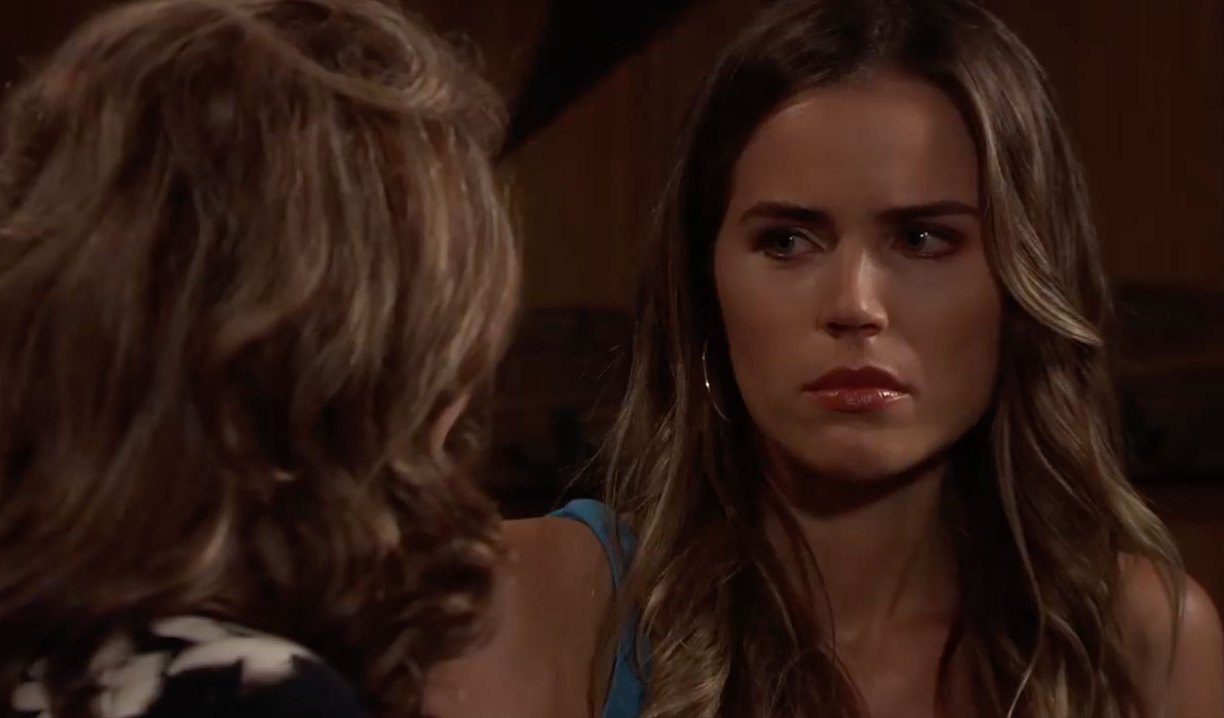 This week on General Hospital, Sasha’s secret is inching closer to being exposed, Valentin and Nina’s parties were snooze-worthy, Sam’s arrest was ridiculous, and who let Nelle out?

Nina and Valentin’s separate bachelor and bachelorette parties were a bust, and frankly so were the episodes featuring them. The only interesting bit was that Lulu overheard the truth about Sasha. Of course Lulu is having an attack of conscience about blowing up Nina’s life, which will also hurt Charlotte since it would destroy Nina and Valentin’s relationship. Not knowing what to do, she spilled the beans to Dustin. This is quickly becoming the worst kept secret on the soap.

As I said, telephone, telegraph, teleLulu

Michael is being illogical

Michael’s reasoning that Sasha should not come forward with the truth now because her lie may impact Cassandra’s prosecution makes no sense. Sasha’s character has no bearing on the fact that Cassandra poisoned her with the bird flu, and that Cassandra is wanted for a host of other crimes.

Only in Port Charles could an inmate locked up in an insane asylum for murder and attempted murder be let out in public to pick up trash. Isn’t that Cam’s job? And now she’s enlisted lawyer Martin Grey (played by Michael E. Knight) to try and get released. We just got rid of psychopath Shiloh, now we might end up with nasty Nelle again. Are the powers that be trying to drive the viewers insane?

It was no big surprise that Kendra is related to Keifer, obviously who was her late brother and she wants revenge on Alexis for his death. What is surprising is that the show is digging up a ten-year-old storyline that doubtfully anyone still cares about.

Betting on a breakdown

I wondered in last week’s Deconstructing GH if Kim and Julian were over. Julian expressed concern for her this week, but it was Terry got real with both Kim and Dranco and it was epic. Dranco and Kim are both delusional and not willing to face that they are clinging to each other and the past because their present has been blown to pieces. The powers that be need to move on with Andre’s attempt to get Franco back. If his experiment works, Kim will definitely fall apart.

Carly gave birth to the newest Corinthos, Donna, who was rushed to surgery because of her Spina bifida. Thankfully she pulled through and is going to be just fine. Sonny and Carly have gone through enough with their kids lately and need a break.

Laura and Kevin helping to search for Mikkos’ codicil was a fun distraction from the overload of Shiloh and Sasha lately. I love a soap mystery, and this is shaping up to be a good one. Kevin figuring out the clues in Helena’s painting was nice because ever since she gave that ugly thing to Nikolas, it was obvious there was some hidden meaning behind it. While Laura thinks Spencer is the one who hired Hayden and Jax, many are still holding out hope it is an alive Nikolas. And while we have to wait untill November for the constellation to point Laura and Kevin in the direction of the codicil, I couldn’t help but wonder why they didn’t think to look behind the painting. That’s usually where secret documents are hidden in mysteries!

Years ago my husband said there was a person painted into the tea set.

Sam’s arrest for murdering Shiloh showcased the PCPD at their finest. It took months for them to get any evidence to arrest Shiloh, and now Sam is getting railroaded by his cult followers for his intentional murder and Jordan is going along with it. She told Curtis that she was forced to arrest Sam because of the evidence, but isn’t she the least bit suspicious of these two Dawn of Dayers providing her with all the evidence she needs to lock Sam up?

This is just an opinion piece. Please leave your own in the comments. 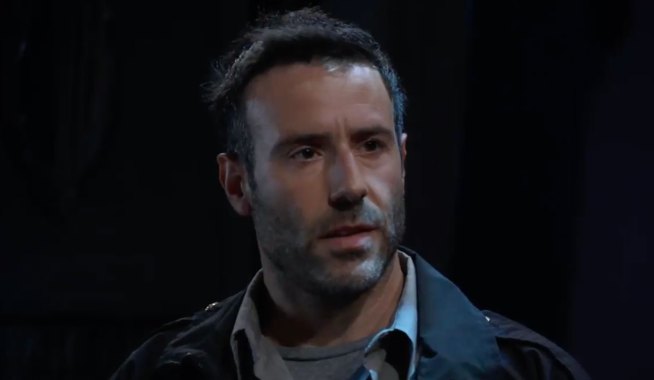 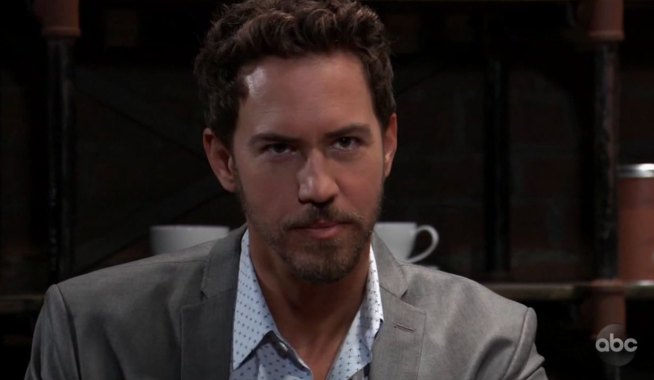