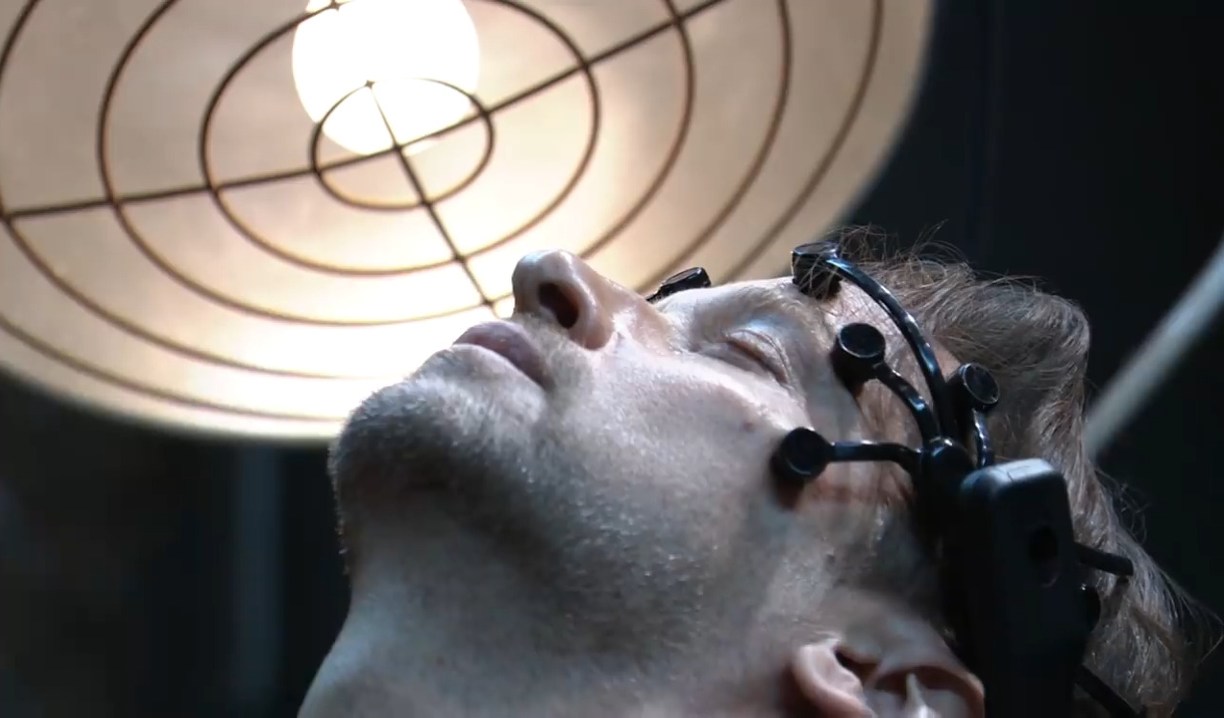 Like last week, this week on General Hospital was almost entirely about Drew’s memories being implanted into Franco. With Shiloh having flagrantly broken so many laws, I don’t see how he will escape being sent to Pentonville for life. However, I’m sure the powers that be will come up with a way to do just that.

I was hoping Shiloh would finally be gone too! At least we can all gloat when Shiloh finds out he is NOT Wiley’s father.

I am hating this crap about memory implants. So stupid. PS Is there a way to fast forward to Shiloh getting killed?

So Franco predictably woke up thinking he was Drew Cain circa 2012, and even seeing his face in the mirror didn’t seem to dissuade him from believing he wasn’t Drew. I was surprised he didn’t notice his tatted arms and question those before even seeing his face. Based on comments in the daily recaps, on Soaps.com’s message board, and in our latest poll on the Franco memory twist, the majority of readers don’t want this story. Some though are enjoying this new Franco. I’m torn. I hate that this story is causing drama for Liz and Franco, and seeing that Drew’s own past and memories never got truly resolved, the show could drag this plot on for years to come if they wanted to. On the other hand, so far I’ve enjoyed Roger Howarth’s take on the old Drew. He was so formal with Liz and Drew, but then became a total flirt with a surprised Kim. The storyline could be fun, as long as the powers that be don’t drag it on into infinity and eventually restore Franco. Franco, as Drew, has repeatedly said he doesn’t know this Franco character. Only he does, during the brief time as a child he lived with Betsy he knew Franco as Bobby. Hopefully, that connection might be able to convince Dranco, Drewco, or whoever to see the light. Maybe they need to bring Dr. Maddox back and consult with him on how to fix Franco. One of the few good things about this storyline is that Drew can finally get some answers about his past. It was also an interesting twist that Drew knew about Jason and the Quartermaines long ago before anyone in Port Charles knew of Drew.

Lori bemoaned, in last week’s Deconstructing GH, the lack of love triangles on the soap. With Franco now the old Drew Cain, I have to wonder if they just set up one between Liz, Franco, Kim and Julian. Though Franco as Drew doesn’t know about Oscar, he has the memories of the night they created him. He also has the memories of the Drew that Kim loved and resulted in Oscar, which probably is enough to change her mind about leaving Port Charles.

Both Laura and Ava, from two separate psychics, have received messages that Nikolas is alive. We also know a Cassadine man took Cassandra last summer, and conceivably is the one who has been helping her. I really hope the show doesn’t continue to sideline this story. I’d much rather be watching the return of Nikolas than the Shiloh show.

It appeared the day viewers knew was coming finally did. Mike seems to have completely forgotten who Sonny, Carly, and others are. While he knows Sonny is his son, he doesn’t recognize the adult version standing in front of him, and he didn’t snap out of this episode. It was sad to watch, but combining it with Mike and Yvonne’s wedding, a day when they were both so happy, was a nice touch and lessened the blow of Mike not recognizing everyone.

A cousin in England

I felt let down by the way the mystery relative of Stella’s was wrapped up. The show had hinted it was someone much closer to Stella than she initially thought, only for it to turn out to be a third cousin twice removed. Stella has now jetted off to England to visit her distant relative. I had to chuckle over Curtis’ concern that someone had nefarious intentions for Stella. While only natural, in reality, nobody would want to kidnap his aunty. And if they did, it would take about an hour with her and they’d instantly return her!

More: Dominic Zamprogna’s To the Moon and Back trailer

I’m glad to see the show paving the way for Lulu to move on, given it doesn’t look like we will be seeing Dante for some time. However, the fact that they seem to already be setting her and Dustin up as a couple is a mistake in my opinion. They did the same thing with Maxie and Peter right after Nathan died, and I still haven’t warmed up to them as a couple. They just “are,” and I would hate for Lulu and Dustin to end up in the same category.

Agree or disagree, these are just my thoughts. Please comment with your own! 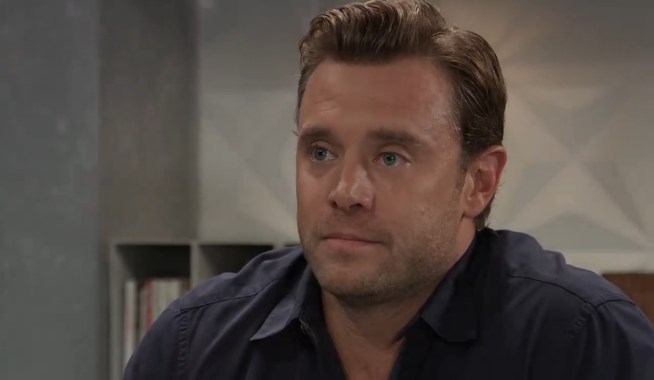 Deconstructing GH: The Absence of Love Triangles Is the Biggest Twist

Deconstructing GH: A Big Reveal, and a Big Exit, Both Big Letdowns 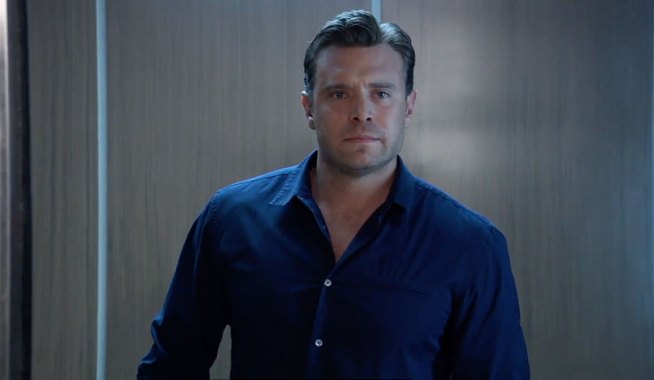