Deconstructing GH: The Absence of Love Triangles Is the Biggest Twist 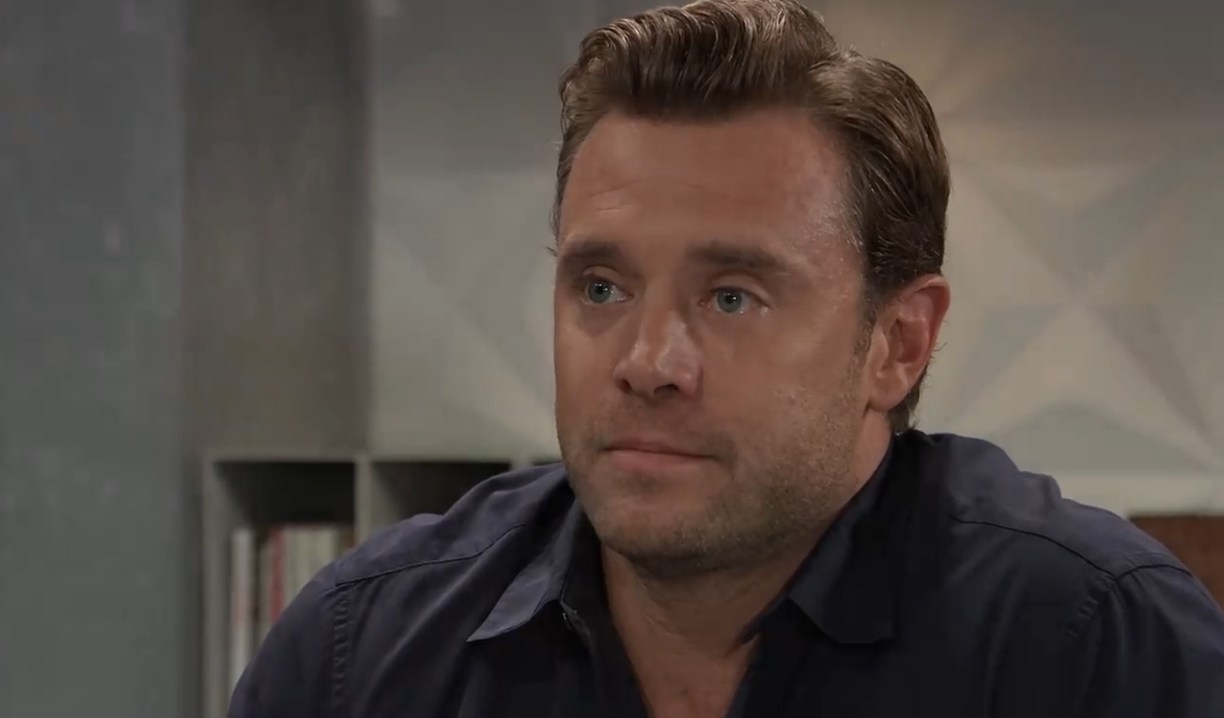 I’m Lori and I’m filling in for Dustin this week, where the focus in Port Charles was mainly on Drew’s memories. It was great to see so much movement on that front, but Drew felt like a supporting character in a story he should have been leading. It also led to some speculation about what’s to come for the people in Drew’s life and the love triangles he should have been involved in but surprisingly wasn’t.

No triangles to see here

With Kim and Julian planning to leave town together this week (though there isn’t any news either actor is leaving the canvas), it struck me what a twist it’s been for them to have stayed together as long as they have. I have been expecting a triangle with Alexis since they got together. Julian staying devoted to Kim, even when he’s been drawn to Alexis at times or when Kim tried to rape Drew, might be the biggest shock on General Hospital in some time.

It’s also been surprising that the writers didn’t go the triangle route with Drew. I feel like that’s just disappointing rather than good writing for him though. There were two obvious options for him: deepen the one with Sam and Jason or build on one with Kim and Julian. But they chose to leave Drew without a love interest instead. What a waste of Billy Miller as an actor and Drew as a character in a genre that’s supposed to be devoted to romance. As Dustin mentioned in last week’s Deconstructing GH, they really need to develop Drew’s story more if they choose to recast the character in the wake of Miller leaving.

If Julian and Kim do stay in Port Charles, what will their purpose be? Because they don’t have much connection to other storylines right now. Julian is on the outskirts of Brad and Lucas’ story but once the truth about Wiley comes out, that couple will probably be relegated to once monthly sightings again. Kim and Julian might finally be forced into a triangle if Drew sticks around or a quadrangle with Alexis and Neil.

Side note: Why would Julian ever consider buying the house that Sam associates with the man who drugged and almost raped her? That’s not really the way to go if he wants to forge a better relationship with his daughter. I don’t exactly see her stopping by the Dawn of Day house with the kids for a casual visit.

Memories up for grabs

It’s hilarious that now anyone can accept Drew’s memories when thus far it’s been a twin only thing. And I don’t understand why Shiloh didn’t just kidnap Drew, drug him and let Cabot do his thing. Regardless of all the contrivances, it did give us some amazing scenes between Franco and Cam. They’re pretty much bonded for life now, but I don’t know how to feel if Franco wakes up with Drew’s memories. I suppose it would give Kim a connection considering he would “remember” her and their past and create some quadrangle possibilities there. But Franco and Liz are so happy right now. Despite the theory that a happy couple is a boring couple, it is nice to see characters in healthy relationships working through their trials and tribulations together too. Though, it would give Friz some beautiful angst to work through on their way to a swoon-worthy reunion. I’m so conflicted!

Hopefully! Still hoping Drew shows up and gets incapacitated instead thus facilitating his temporary exit, so Franco has some recovering to do, maybe a partial upload that allows him to be part-him, part-Drew.

Curtis is a great friend to Drew and half the women in Port Charles, but he should be a leading man, not a sidekick. Peter should have a little Faison in him. He’s just too good. I’d also like to not see Sam in peril ever again if possible. At the very least we need a year or two off from it. Speaking of the damsel-so-often-in-distress, I’m not sure why Sam’s near-death experience was what drove Lucy to drink, but I would like to see her explore her existential crisis more. If anyone should be visiting a psychic for clarity you’d think it would be Ms. Coe. As for psychics, I need Laura’s call to Chelsea to lead to her learning Nikolas is alive. Dante needs to return as well. And more Alexis and Neil; I love them.

No recast, if they choose to bring Nikolas back it should be Tyler. But I also think the show is doing well as is. I’d be happy either way. I’d love to see Helena and other villians back though!! And I’d love to see Spencer and Emma more often!!

These are just my opinions on this week’s General Hospital. What are yours? Tell us below! 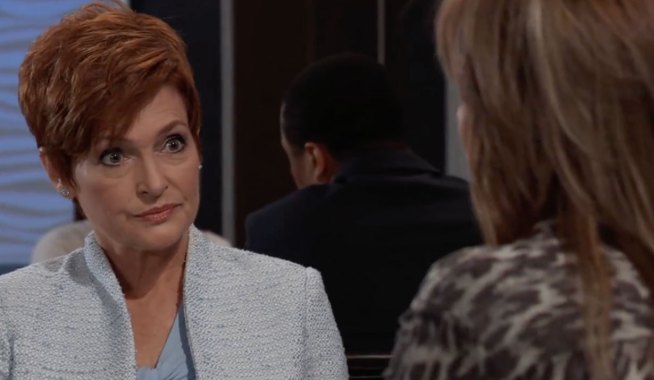 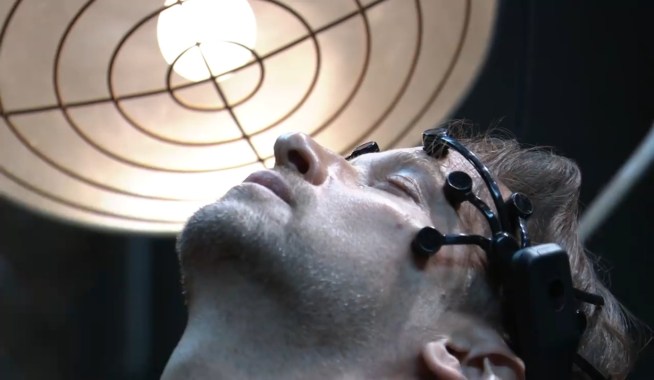