Deconstructing GH: Neil’s a Refreshing Break From the Shiloh Show 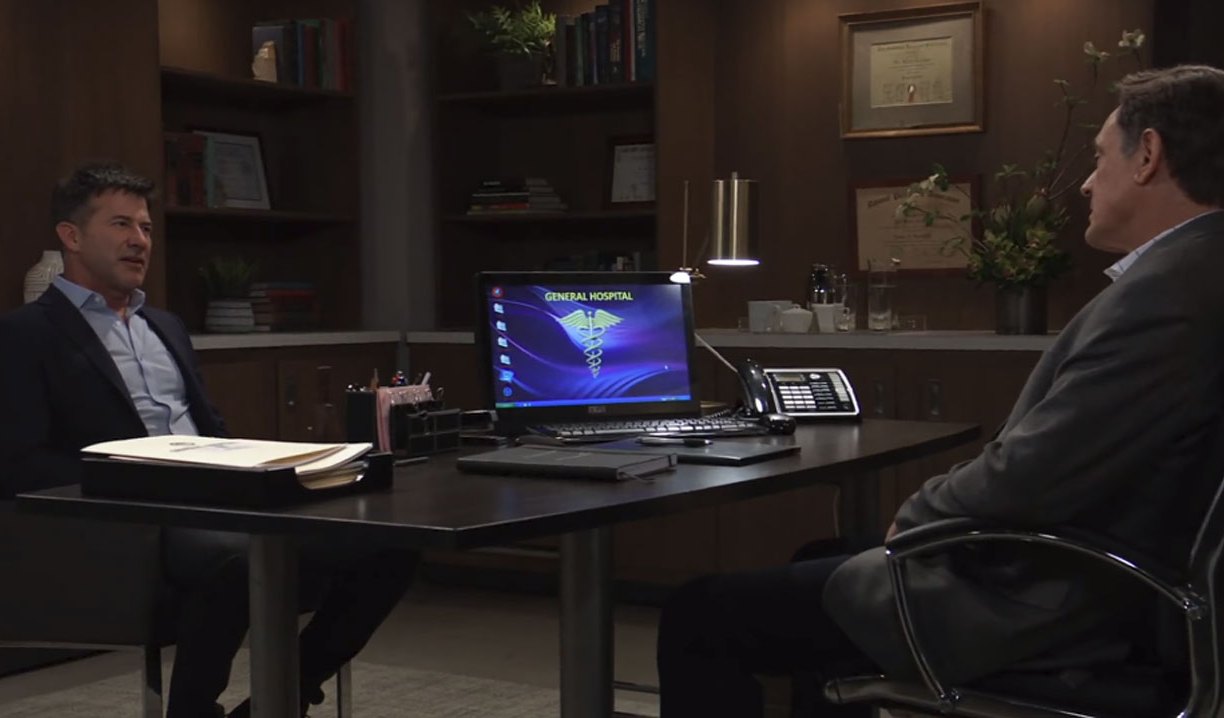 This week on General Hospital, Cynthia Watros debuted as the new Nina Reeves, Shiloh continued to dominate the screen, Dev made his way from Turkey to Port Charles, and Drew might finally get an actual storyline. Overall, it was a slower week.

Cynthia Watros made her debut as Nina Reeves and her first scenes were okay, but I’m waiting to see how she does with some material she can really sink her teeth into. I did find myself groaning when she mentioned not marrying Valentin until September, which means a few more months of this atrocious Sasha scam storyline.

General Hospital has gone from what some joked was the Sonny show to the Shiloh show. Shiloh has somehow found himself in almost every character’s orbit, and it’s getting old. Michael buying the Dawn of Day house was a great twist, and good for a laugh, but it’s long overdue that Shiloh is taken down. I ranted a few weeks back that we need answers about the enlightened one, and this week we were teased that we might get some soon. We learned Willow’s father and Harmony’s ex, Douglas Miller, mysteriously died of a drug overdose. And before skipping town, Margaux let Drew know that there may be something in his past with David Henry Archer that could be a problem for Shiloh. It’s about time that they get back to not only what Drew knows about Shiloh, but Drew’s past in general. His character has had nothing to do since the return of Jason, and while Oscar’s death gave him some good material to work with, it wasn’t exactly a riveting storyline. Drew needs excitement and an adventure, he’s been sad and down long enough. Seeing how underused he has been, it’s no surprise there are rumors Billy Miller may be leaving General Hospital.

Hello Oscar, are you there?

Joss, Cam and Trina held a seance to try and contact Oscar, and it wasn’t as hokey as I thought it would be. It was actually well done and turned out to be a lighthearted scene when Cam couldn’t stand how ridiculous they looked and burst out laughing. It was nice to see Joss having a good time again. Later though, someone or something was watching Joss from the woods. It might be interesting if the trio conjured up something dark instead of Oscar, but it seems likely what or who was watching Oscar was Dev.

A friend of Sonny’s

Dev popped up in Port Charles to seek Sonny’s help. He felt he had to flee Turkey because Raj’s men are after him, and he needs help to legally stay in the United States. It would appear the General Hospital writers are trying to pull off their own illegal immigrant storyline similar to Days of our Lives. I’m not sure why the powers that be felt they needed to go there, especially seeing the same storyline is a mess on Days. I hope I’m wrong about this, and it was just a way to introduce Dev into the mix of teens.

I wondered the same thing! Maybe the GH writers watched DOOL and thought “we can do write it better.” Yeah no thanks.

In last week’s Deconstructing GH I praised Neil as being a fun and fresh new character, and that I’d rather be watching his story develop over Shiloh’s any day. Neil admitted to Kevin that he’s having feelings for a patient, though didn’t reveal it was Alexis, while Diane teased Alexis about flirting with the doctor. Diane and Alexis definitely need more scenes together, because their banter is always hysterical. Diane googled the doc and discovered that a few years back his daughter died. We also know Neil has a history involving cults, and he tried to get someone out of one and it went horribly wrong. I’m worried that his daughter was another Dawn of Day casualty, and once again everything leads back to Shiloh. Please say it won’t be so!

Julian shot Kim’s request down for a baby, which was a good move on his part because Kim is not thinking straight, but now she’s predictably turning to Drew. This is not the storyline I want to see for Drew! Kim and Julian are great together, and Drew doesn’t need an Oscar 2.0 storyline.

These are just my thoughts on the current episodes. Please comment with your own. 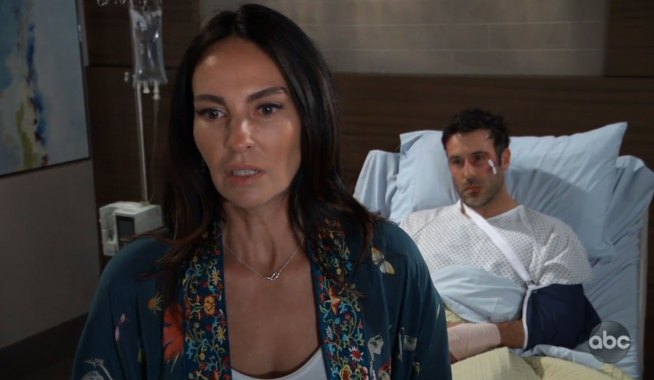 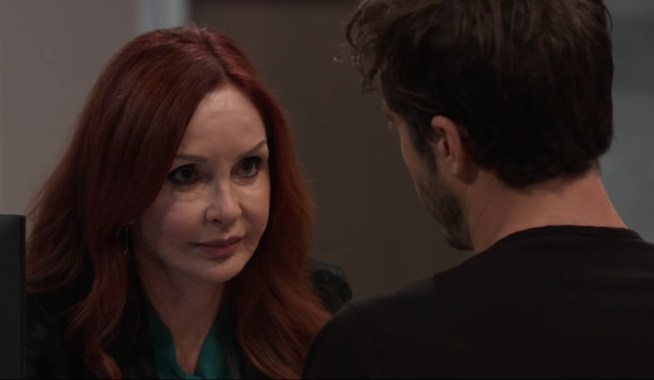