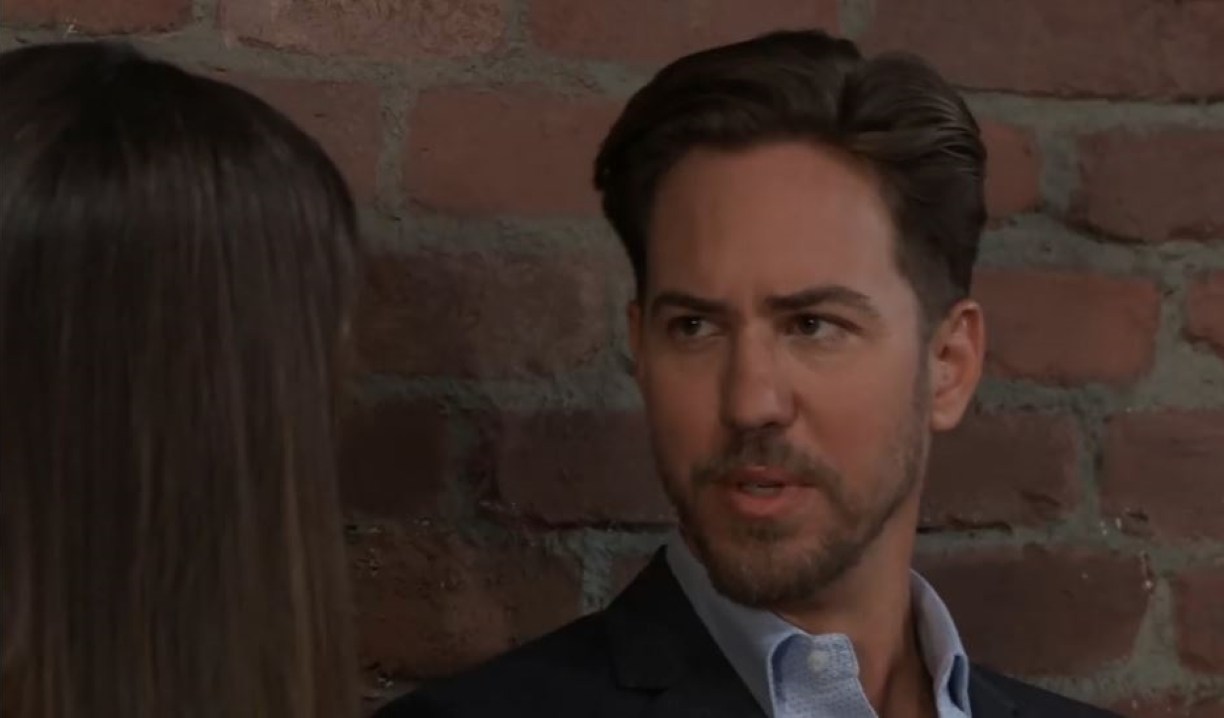 This week on General Hospital, Shiloh’s spell over Kristina was seemingly broken, Jason saved Sam from initiation, but Kristina’s pledge remains a problem, so Sam is still stuck dealing with the slimeball. And Robert finally addressed the elephant in the room many viewers have been waiting for. We are slowly inching toward some big May sweeps revelations, which likely will all come to a head at the Nurses’ Ball. Of note, this column did not include Friday’s episode in its analysis.

After Anna finally realized Robin was her child, Robert dropped the bomb so many fans have been hoping is true since the beginning of this story, that Alex is Peter’s mother and that’s the memory implanted in Anna. For some ungodly reason, Anna wants to go on being Peter’s mother, I guess because the memory is so real for her that she feels guilty, and feels Peter deserves a mother figure. I don’t see constantly crank pants Robert honoring her request to let it go, and he’s likely going to tell “Henrik” at the worst possible moment to screw it to him. Robert has just become an old curmudgeon, but I do understand he wants nothing of Faison to be a part of his family, which includes Robin. Sorry Robert, but even if he’s Alex’s kid, he’s family.

In a snafu over a week ago, Robert acquired Finn’s engagement ring for Anna and has been holding onto it. At least a day, if not more, has passed, and it’s pretty ridiculous he’s ignoring Finn’s messages to give him the ring back. It seems obvious all the trips down memory lane that Anna took him on have stirred up old feelings. Between this and Rebecca Budig returning to General Hospital as Hayden Barnes, it looks like there is a lot of drama coming up for Fanna. While Robert’s cranky attitude is constantly on my nerves, I’m glad Hayden is returning. The way she was written off was a travesty. Finn and Hayden were fantastic, and I adored when Hayden and Liz finally became sisters. Lord knows, Liz needs her sister now given what she’s dealing with concerning Aiden.

Dawn of Day is everywhere

Willow said it best this week, Dawn of Day is all around her, everywhere she turns. Brad is being sucked in more and more, and even Kim stated while it’s not for her, she found Shiloh comforting. I loved Valerie telling Brad that DoD is a cult, and I hope Lucas wakes the hell up and sees his husband has become an indoctrinated follower. He seems to see it but is trying to give them the benefit of the doubt. He went to Julian about Brad, but of course Julian is protecting Brad’s secret about the baby swap, but I’m hoping Kristina will convince him that the place is a cult and he’ll talk some sense into Brad. Wait, that would be logical, and this is a soap. Brad has dropped some hints to Shiloh about Wiley, who will probably fast track him into “The Trust” to get his pledge about the baby. I ranted last week in my Deconstructing GH that Shiloh is letting every new member into “The Trust”, but if Brad’s invitation finally leads to the baby swap coming to light, I’ll accept it.

On a happier note, it seems Kristina’s family got through to her and she’s seen the real light of day, but her pledge is going to remain a problem. Honestly, it’s just one deluded person’s version of the story, so I don’t know why she can’t claim she lied because she was so desperate to please Shiloh. But I have theorized before, I feel Shiloh will use it to force Alexis to help him get custody of Wiley, who isn’t even his kid. Again, if it brings the now-going-on-over-a-year baby swap truth out, I’ll suspend my real world disbelief.

The return of Jax

Ingo Rademacher was back this week and supporting Joss as a good father should. It was nice for him to also be able to honor Lady Jane a bit more than how they addressed her death previously. I’m interested to see how they give him a storyline since he’s been gone for so long. I did love him threatening to buy the house next door, which Sonny was not happy about!

I do hope #GH remembers that Jax has been on longer than Carly, and existed for most of that without even interacting with her. Jax should be allowed to have an existence apart from Carly. Like let’s see him with Alexis and Ned.

As always, this is an opinion piece. Please leave your thoughts in the comments. 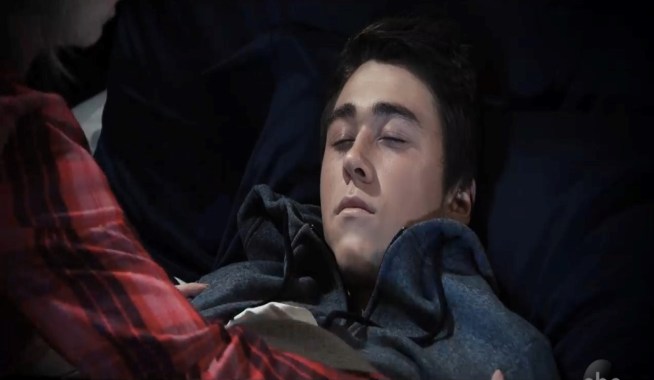 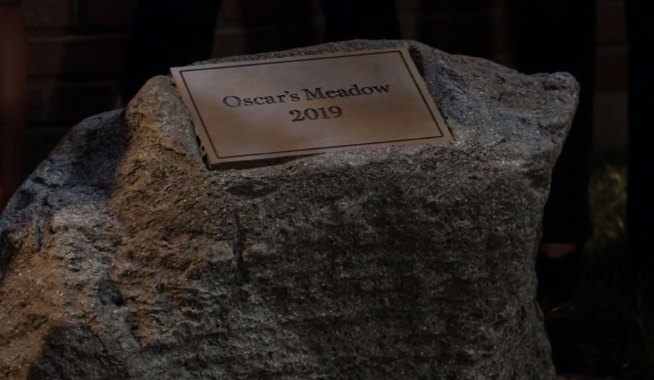