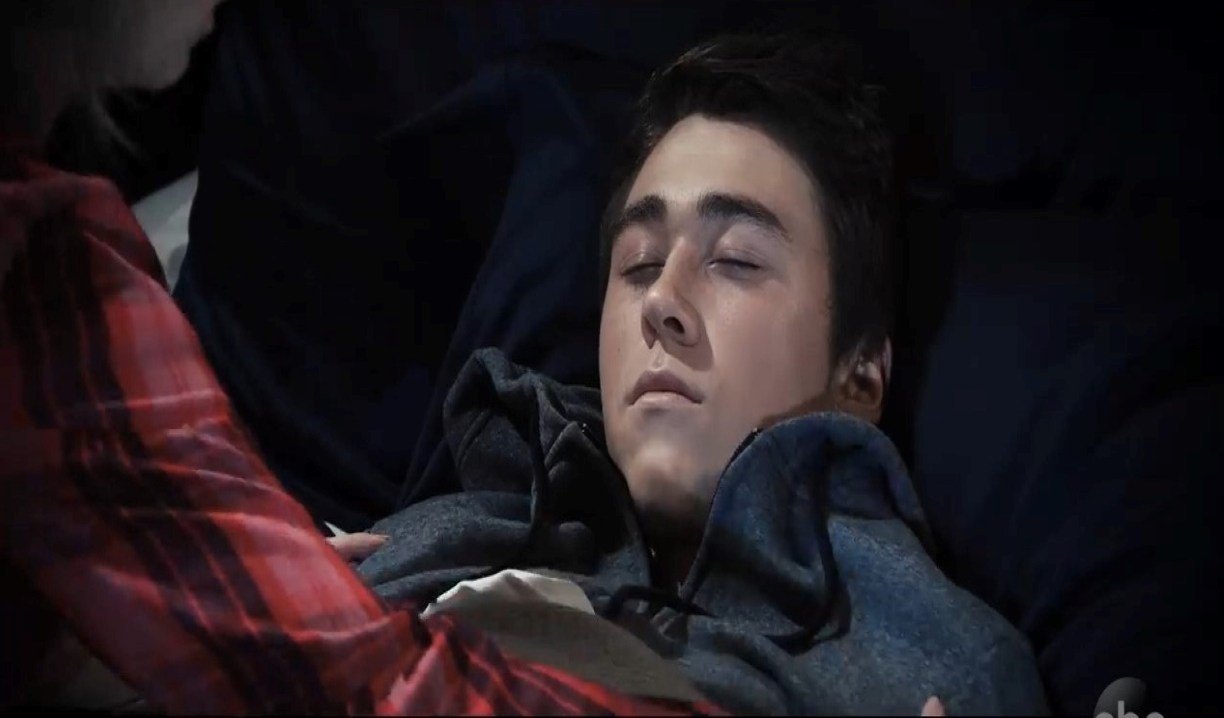 It was another sorrowful week on General Hospital as we witnessed the passing of Oscar. However, the storyline allowed for some amazing performances and touching scenes from the cast.

The Corinthos family has a brand new kitchen! I guess we can expect that for the next several months, all scenes at the Corinthos estate will take place around the kitchen counter. It is a nice set though.

More: Where to watch the Daytime Emmys

To catch a killer

Ava, Kevin, and the others launched their plan to infuriate Ryan by making him believe everyone thought he was dead and they had beaten him, and to stir his jealous streak by letting him think Ava and Kevin had become an item. As I said in last week’s Deconstructing GH, having Ava date Scott would have been more realistic and make more sense, but whatever lures Ryan back. The look on Franco’s face at the graveyard and in the Metro Court when Ava and Kevin were cozying up to one another was priceless. Lucy evicting Kevin over thinking he was with Ava was over the top though, but Lucy is over the top. Her jealousy when it comes to her Doc is annoying, given she is the reason they aren’t together.

Meanwhile, up in Canada, Curtis was tipped off that a woman purchased the items Ryan likely needed after severing his hand, but then this tidbit was pushed aside when Curtis had to rush back to Port Charles after Jordan had another setback. Who is this woman? Finally a real development in the Ryan case and it gets sidelined. Inquiring minds want to know!

Advancing into The Trust

Sonny sent Milo in to try and infiltrate Dawn of Day and help Sam acquire Kristina’s pledge, but now she fears the only way to do that is go all in and join The Trust. As I said last week, it’s all happening so fast, and Shiloh isn’t a fool. Many commented that Shiloh knows Sam is conning him, but why go along with it? Is he hoping her pledge will give him dirt on Drew? Jason? Someone else? Or is he just blinded by his obsession with her? I hope Sam at least finds intel on Drew in that file cabinet. It would be nice to get back to the secret Drew knows and Shiloh is afraid of him remembering. Friday’s episode finally revisited that secret. Shiloh wanted to be sure Drew likely wasn’t thinking of doing something to get his memories back, which Drew isn’t. Shiloh also offered his support and gave Drew a copy of Oscar’s Dawn of Day manifesto. I sure hope Drew, in his grief, isn’t the next citizen of Port Charles to get sucked into the cult.

The passing of Oscar

This week viewers watched as Oscar finally died due to his brain tumor. Leading up to it, Franco was there for Drew and gave him a piece of art that Oscar always admired. Hopefully, they will utilize Drew and Franco’s friendship more in the coming weeks as Drew will need support. The episode of his death I found to be a bit of a hokey gimmick. I personally do not like episodes where we know the entire thing isn’t happening, that it’s all in a character’s head. I’m still on the fence about them bringing Lila and Edward in to lead Oscar to the light, but others enjoyed it. The episode the day after, where everyone realized Oscar had passed and had to come to terms with it, was phenomenal. Everyone’s grief was so realistic. Monica putting Oscar’s photo on the mantel next to Edward and Lila was one of the many tear-jerking moments. I was glad to see Jason there to support the family, and hope he and Drew will try and make Oscar’s wish that they become brothers a reality.

@valentinifrank it was a beautifully done episode and loved the use of Edward and Lila in the episode!

I loved it tbh. Ultimate soap opera move. Bringing in Lila & Edward and glimpses of the future…just wow! #GH #perfection

On Fridays, we wear wigs

Alexis and Diane swapping identities, dressing up as the other, and putting on wigs to outsmart Valerie was fantastic, and the laughs we needed after all the sadness surrounding Oscar’s death.

These are simply my thoughts on the week. Please comment with your own, even if you don’t agree with my opinions. 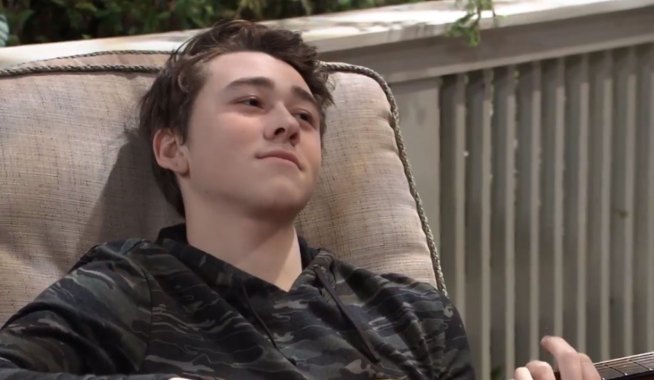 Deconstructing GH: A Doom and Gloom Week Brought the Show Down 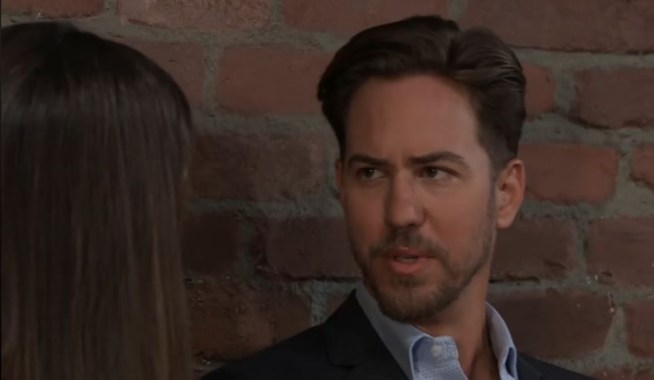