Deconstructing GH: Dante’s Back but an Uncertain Future Looms 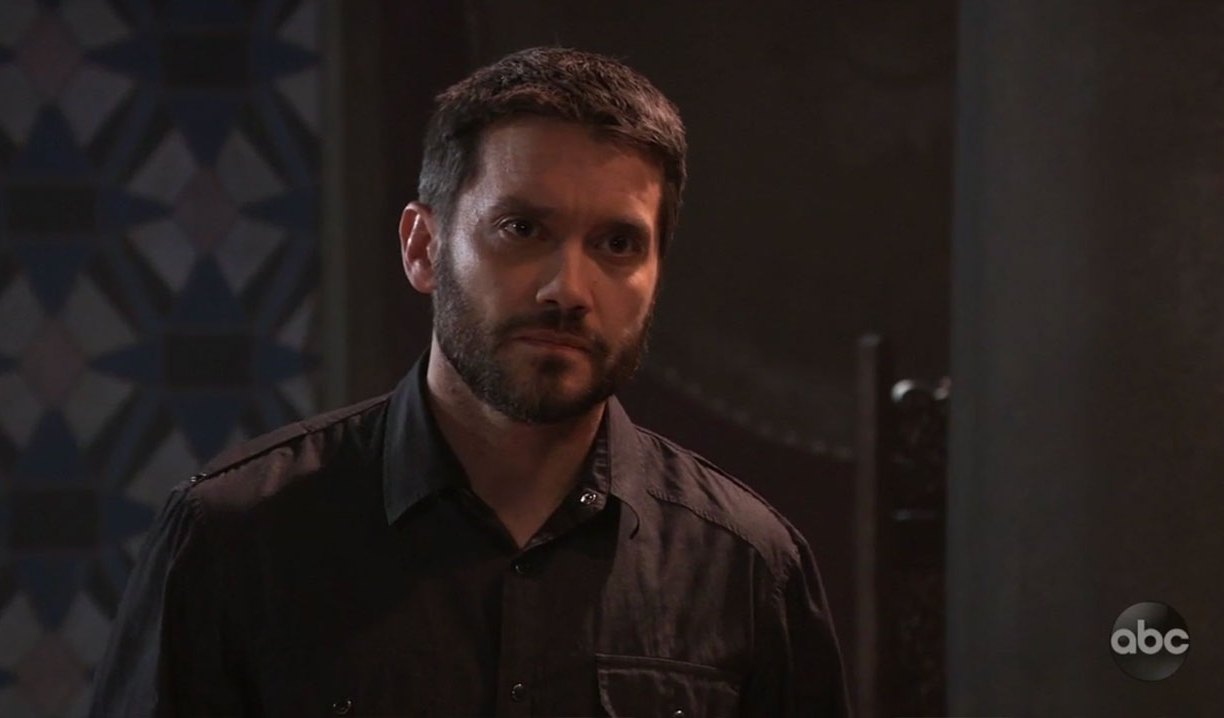 This week on General Hospital, Dante was finally rescued, though he apparently had a handle on things, Alex spun more half-truths to Anna and Shiloh found and confronted Willow.

I enthused in last week’s Deconstructing GH the Willow connection to Dawn of Day was a nice surprise I didn’t see coming. Seriously though, what rock has she been living under? Did she never notice her old cult was in the town she was now living in? Before she could flee, Shiloh found her and demanded she return to him. Willow was terrified, and Shiloh was at his creepiest in these scenes. For the first time, it really felt like Dawn of Day is a cult and Shiloh is more than a conman. Still, head writers Van Etten and Altman need to drop more bombs to keep this story edgy. Why does he want Sam and what in Drew’s past worries Shiloh?

More: Spoilers: what has Willow shaken?

Alex claimed to Anna that an old failed mission that has haunted her throughout her career was never her fault, and it was Alex’s failure and that memory was transferred to Anna. It probably is true, but no doubt there are more memories and Alex is keeping a secret. Some fans expect it to come to light that Alex is Peter’s real mother, but at the pace things sometimes move on GH, we may not learn that until next year.

Sonny managed to find Dante in Turkey, only to learn his son had things under control and was just about to return to Port Charles after convincing Raj that he could be a mole for him in the PCPD. While he didn’t blow his son’s cover, he came close, and Dante had to think fast to save his dad’s butt. Fortunately, they quickly wrapped up the Turkey storyline and returned home. His romantic reunion with Lulu showed his back was covered in scars that appeared to be from whippings, and from Monday’s tease it looks like Dante may end up battling PTSD. This could make for a good story, but I have to wonder where this is going seeing Dominic Zamprogna is only back for a brief return.

The fallout from the Ryan deception continued. Ava is perpetually drunk nowadays and tried to storm the Corinthos compound to see Avery, which Carly wasn’t having. The scenes between Carly and drunk Ava were amazing given their history. Ava breaking down and asking Carly what she should do was shocking, as was Carly having an ounce of pity for Ava and telling her to pull herself together. Bravo to both Maura West and Laura Wright in those scenes. Likewise, Ava’s scenes with Felicia and Laura, who were concerned for her, were great. Felicia’s warning to Ava that as long as there is a possibility that Ryan is out there and alive that he will come for her was chilling. Likewise, Mac taking Kevin to task for his carelessness was a nice scene. I still wish Mac and Felicia were more heavily featured in Ryan’s return than they were, but seeing he’s still out there, and possibly even contacted Ava, there is always what is to come.

Waiting on a miracle

Oscar and his family learning his tumor has grown and he has maybe a month left was a surprise, because it seemed like they were going to drag out the dying adventures of Oscar Nero and his friends for as long as they could. Honestly, though, the only thing that will shock me with this storyline is if they really do kill the character off. Seeing that Garren Stitt received a younger actor Daytime Emmy nomination, my money is on a miracle.

I was glad to see Maxie and Peter go to Brad with Sasha’s DNA, which is what they should have done from the start, but how long does it take to get the results? After Willow’s epic takedown of step-mother from hell Nina for turning Charlotte into an entitled brat, I have no doubt that Willow will turn out to be Nina’s real child. It was too bad Valentin dragged Nina out of the room because it looked like they were going to come to blows. It was long overdue that Nina was told she has raised Charlotte to be a spoiled princess, and the fuming look on Nina’s face was priceless.

A lot of good it did though! Nina gave Willow a defiant look as she was leaving the classroom. Nina still thinks she’s right! #GH55

I like Nina but as a teacher I can say she’s been way out of line with this Charlotte thing. I didn’t see today’s though yet lol

I was sad to see Griffin exit General Hospital, but am glad they left his exit open-ended. If Matt Cohen ever returns I hope the writers come up with a better storyline for him.

These are my opinions on the past week of General Hospital. As always, please leave your own in the comments. 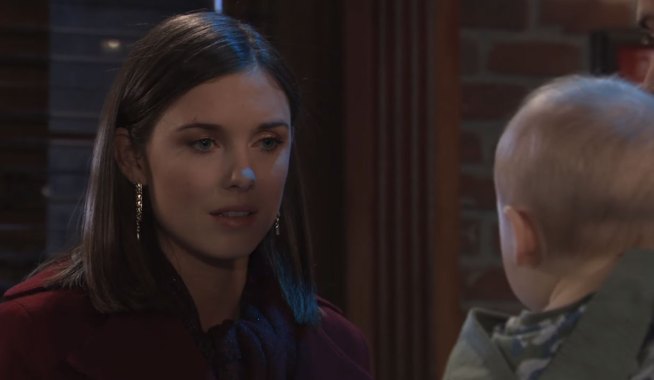 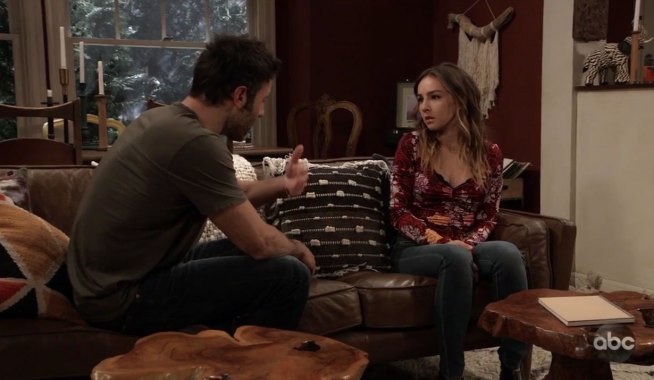