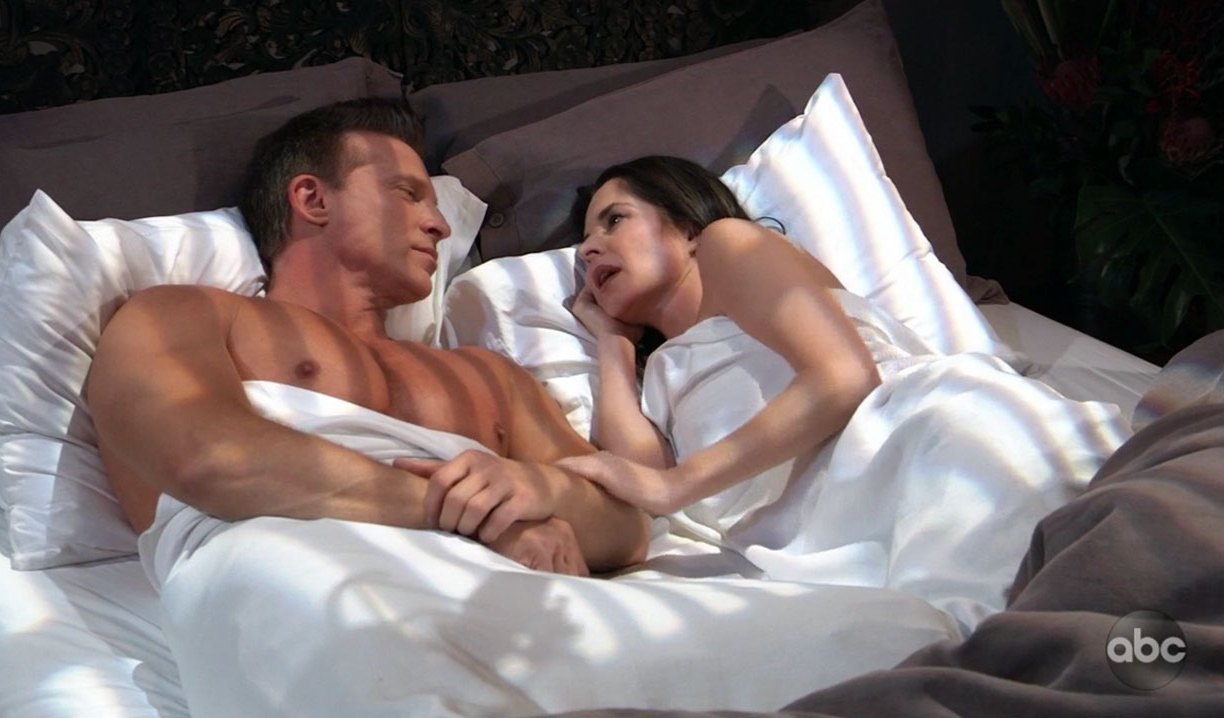 Several stories surprisingly advanced this week, with Jason and Sam finally reuniting, Sonny coming to a decision about his father, and Liz and Franco learning more about Aiden’s situation at school.

Ryan’s not so surprising attack

As I said in last week’s Deconstructing GH, Ryan’s attack on Lulu was not a surprise. Her refusal to drop the story on Ryan and the killings, and not listening to Peter, was never going to end well. Still, it was the most violent attack we’ve seen play out. They had to shock us somehow, and watching Lulu stumble into the Metro Court covered in blood achieved that. Of course, Lulu survived, also not surprising seeing she’s a major character, but obviously some type of amnesia or comatose state is going to have to result from the attack. It would be too nice and easy for her to name Ryan/Kevin and have all this all be done with.

About the same as her husband having a completely different face when he finally makes it to her bedside.

Several days were wasted interrogating Peter as a suspect in the killings, only to have Peter clear himself by reminding Jordan that he was at her wedding when Kiki was killed. And seeing that Lulu is the only person who knows who the killer is, why were there no guards stationed at her room? Ryan just walked in ready to finish her off on Friday. Seriously, Jordan is the worst commissioner ever!

Ryan caught the exact same virus that Anna had and it led him to go temporarily blind as well. Robert returned with some more pieces of the puzzle, discovering that Kevin once worked with the DBX doctor who researched the virus. Someone seems to be targeting specific people. Now if only Finn, Anna and Robert could begin to deduce Kevin isn’t Kevin, after he lied to them about having no connection to the doctor and bureau. I won’t hold my breath, even though at this point half of Port Charles realizes something is off with Kevin. The real Kevin just became a lot more interesting given this information. Perhaps that cryptography hobby of his is or was once part of something much bigger.

I found it odd that Oscar, after learning his drug trial failed and he was going to die, decided the first thing he wanted to do was explore the catacombs under Port Charles. That seemed a little macabre. Then I wondered why the heck Port Charles had catacombs, they aren’t something you find often in the United States, and are usually associated with churches. These are more just underground tunnels than anything. Of course, whatever reason Oscar wanted to go there, and what they actually are, quickly became irrelevant because the story became all about Sam rescuing Jason after he had found himself trapped in them and washed out to the pier, leading to their reunion and lovemaking. Given how long JaSam fans have been waiting for this, I felt it was a little underwhelming and not as emotional as it should have been. It was very somber, though the morning after had a lighter feel. I did think Sam getting her second chance to pull Jason from the waters was a nice nod to history.

Liz and Franco learned the truth about Aiden’s bullying, and the horrible names the kids were calling him and had a frank and honest talk about Aiden possibly being gay. We still don’t know where this story is going, but I found Franco and Liz’s dialogue, and even the fact they were discussing the possibility of it and how to handle it if the day came, refreshing and mature.

Since the beginning of Mike’s Alzheimer storyline it was obvious it wouldn’t have a happy ending, and now it looks like that time is drawing closer. Mike is remembering less and less about his family and past and is only remembering the day-to-day happenings, and especially what occurs at the home with Yvonne. Sonny has made the difficult decision to let Mike move in there full time. Max Gail has been one of the best additions to GH in years, and when it comes time to say goodbye it will be a sad, sad day.

I was surprised that Willow came clean to Chase about Wiley, and am hopeful this means they won’t drag this story out until the kid is in college. Willow running into Michael and Wiley once again just made me think she’s going to start to lose it and snatch Wiley. I just want to see this baby swap storyline over, and the final twists of the screws to be given to Nelle for her part in it.

Unfortunately, it’s FAR from over. You know once the entire truth comes out, she’s going to cling right to Michael in order to be close to “Wiley” who she’ll still think of as her son

As always this is just an opinion piece. Feel free to leave your own in the comments. 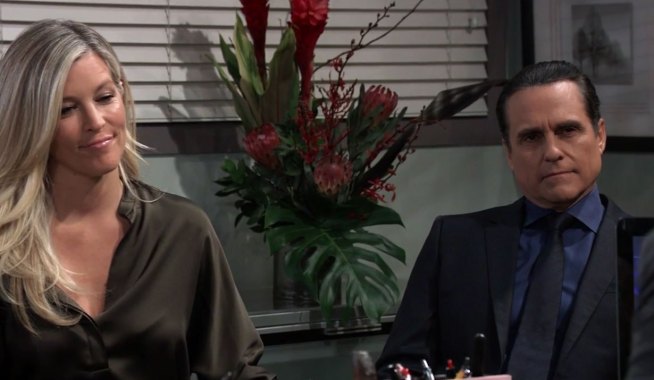 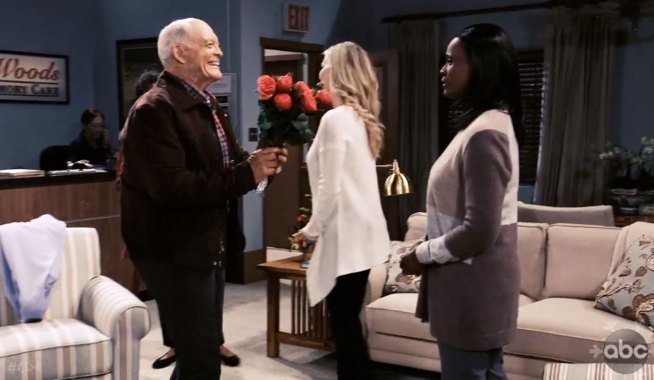