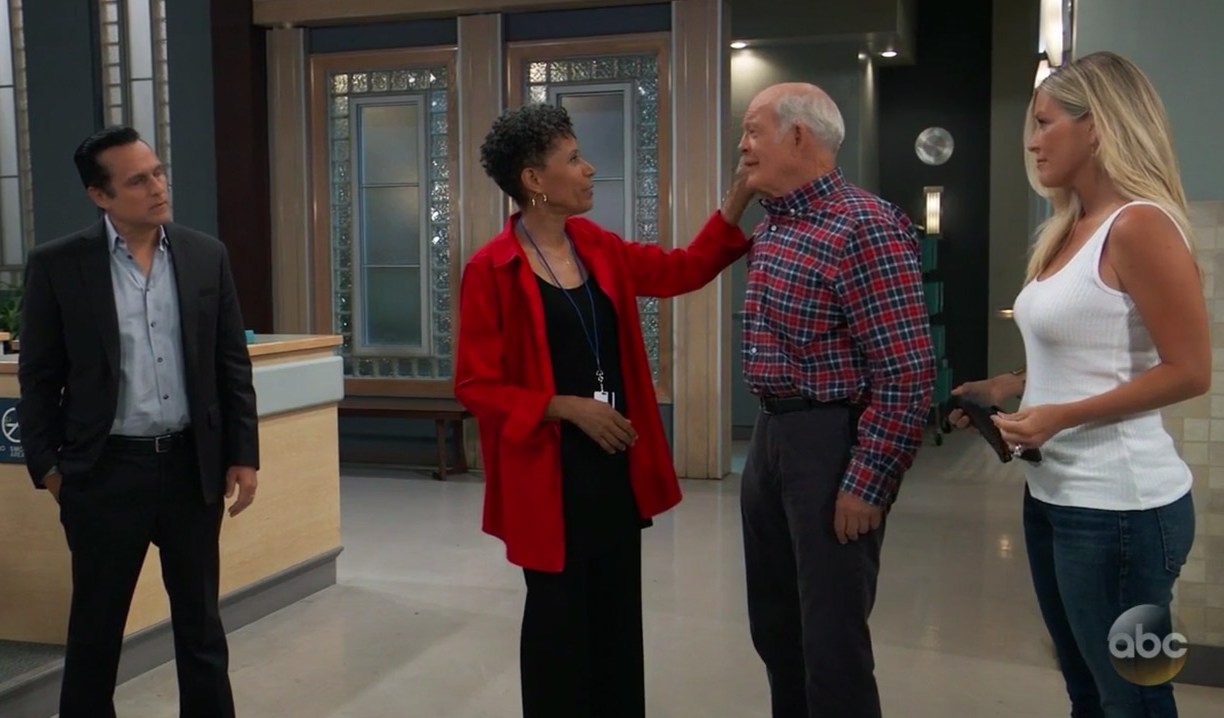 It’s Thanksgiving week, which means pizza and singing for the Quartermaines, though it looks like we have to wait till next week for that. This week we watched as Ava put her crazy plan into motion, Jason took care of a sick Sam, and Jordan and Curtis prepared for their wedding.

Shockingly it took Griffin and Kiki all of two seconds to figure out Ava had set them up. Her plan really wasn’t the greatest because Griffin would have found that lump on his head the moment he woke up, which he did. I’m glad they didn’t drag this out, but Ryan witnessing Kiki tear into her mother likely isn’t a good thing for Kiki. Ryan’s obsession with Ava could have him target her. Ava might want to watch her back as well. Nina is out to take her down, and poor Laura catching Ava and Ryan kissing means one more person in town against her.

The night before their wedding, Jordan and Curtis respectively got locked in an escape room as part of their joint bachelor and bachelorette parties. I found the use of Port Charles history of criminals to be a fun twist on the escape room idea, and seeing all the faces of past villains glued on mannequins was hilarious. However, watching people play an escape room is boring as heck. Thanksgiving week generally is a filler week, and this episode was total filler. Can we discuss having a Thanksgiving wedding though? I’m always baffled when people pick holidays for their weddings, especially ones people normally spend with their families. Who wants to give that up to go to a wedding? Rude!

It’s kinda like having your wedding on super bowl Sunday

Another one of those soap things that never happen in real life! I could see Valentine’s Day or even Halloween, but not Thanksgiving!

Grandma Monica to the rescue

I enjoyed Monica being honest with Oscar, but I was hoping she’d scare him a little straighter and knock some sense into him. This brain tumor-emancipation storyline is getting tired, and now we have Kim becoming desperate and begging Julian to use his underworld connections to help her kidnap and flee the country with Oscar. At this point, Julian should put them on a plane and not look back, and Kim can send Drew a letter down the road letting him know Oscar is alive and well and they aren’t coming back. I wouldn’t miss either of them.

Joss learns the truth, and Oscar’s in the cult

Cam finally told Joss the truth about Oscar’s illness, and she was rightly furious. Hopefully this will hasten this storyline and lead towards some sort of resolution that doesn’t involve watching Oscar slowly die over the next few months. Perhaps Joss can finally convince him to get the treatment. However, it seems like Oscar may have more problems than his tumor as he is now mixed up in Daisy’s cult of the new dawn.

We finally met the love of Stella’s life Marcus, who we already knew moved on. However, he’s in town because his wife is being “treated” in Port Charles. Meanwhile, Mike has a new lady love at the Alzheimer’s home that he’s been telling Stella about. It’s obvious that Marcus’ wife likely is Mike’s new girlfriend, which will make for an awkward situation all around. However, this story should allow Max Gail, who has been excellent, to shine even more. Thankfully this story has nothing to do with Sonny or the mob, which as I blogged about in last week’s Deconstructing GH, the Croton storyline is tired and needs to end. That Sonny’s story took over Mike’s Alzheimer storyline was a shame.

These are simply my thoughts on this week’s episodes. Please leave yours in the comments, and have a happy Thanksgiving to those celebrating on Thursday! 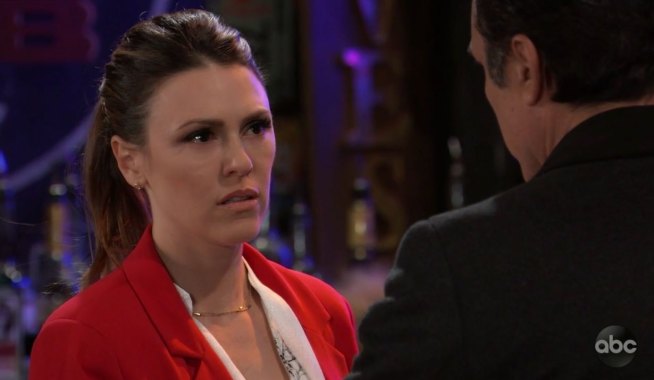 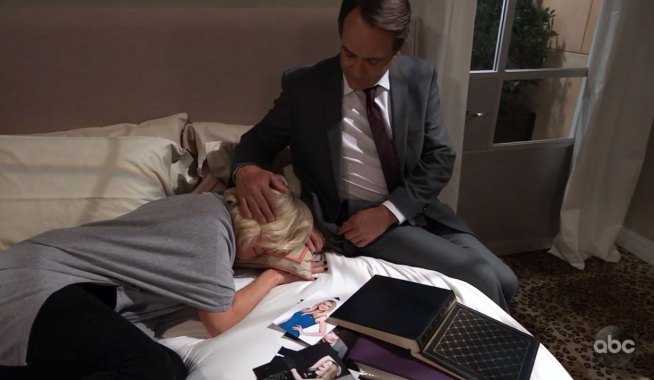