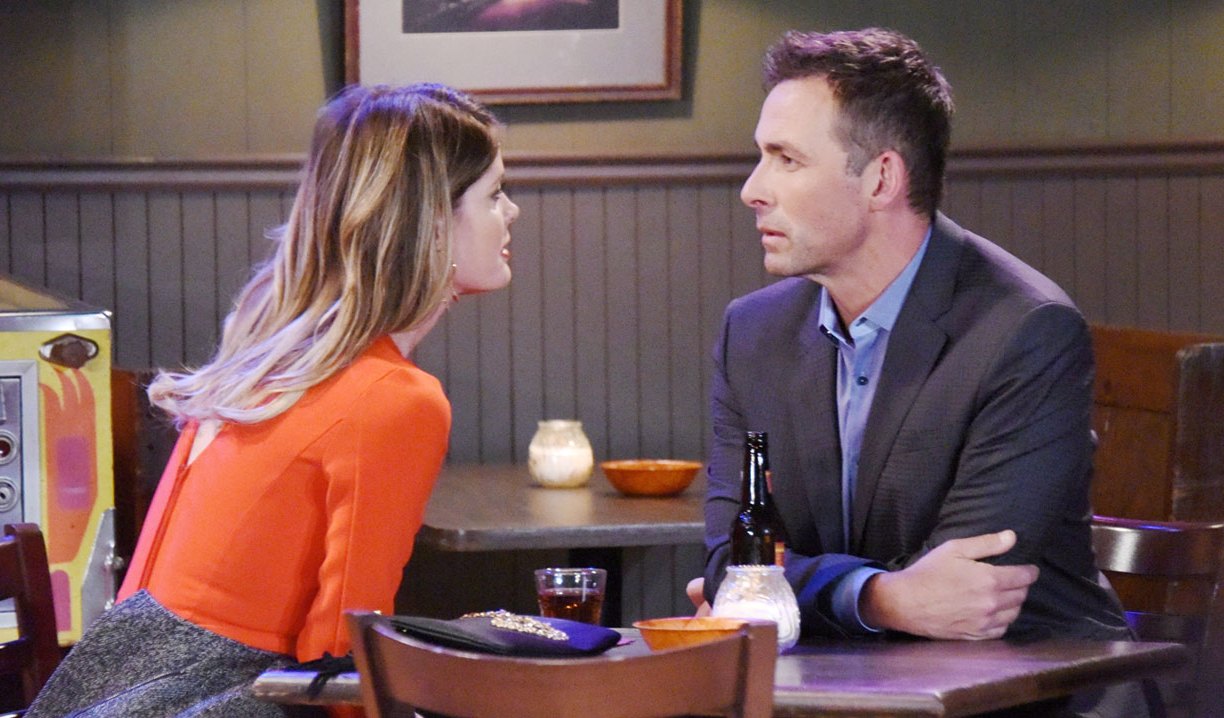 Many found themselves falling in love with Valentin and Nina this week, even though Valentin is a bad guy. Since soap villains often stick around, it’s better that we can feel something for them, rather than purely hating them. That’s where the show is somewhat failing with Nelle’s character, who is down right annoying.

The killer is caught.
The truth finally came out that Tom’s brother Seth was the one who killed him, once he realized Tom had not changed and was still preying on women. I liked that while Franco ran to try and save Liz from Seth, there was nothing to save. Seth wasn’t going to hurt her and was remorseful for what Tom had turned him into. Franco found his moment of clarity when he stopped himself from hurting Seth, which Seth was begging him to do, because he didn’t want to be that person anymore. At this point I hope the writers will let Franco and Liz have some happiness for a bit. Also, no more putting Franco in situations where he’s tempted to go back to the dark side, at least for a while. Between Franco and Julian, the whole redeemed, not redeemed, nope redeemed rollercoaster is getting tiring. From crazy in love to just plain crazy.
Valentin and Nina’s scenes had a lot of viewers swooning at how sweet and romantic they were, not to mention the sincerity Nina showed him when he confessed the truth about his past as a hunchback to her.

@BlueWizard75 Did ValeNina just become one of the best couples on GH?!? Talk about a sweet scene. Did NOT see that coming.

Unfortunately, it didn’t take long for Valentin to remind viewers of his dark side. When Lulu attempted to take him up on his offer of shared custody, he told her the offer was no longer on the table. He got nasty and told her that he was right to have kept Charlotte from her all along because she only cares about herself. I felt for Lulu at that moment, even though Valentin was just calling her bluff because she had no intention of sharing custody with him. James Patrick Stuart put out a hilarious few Tweets about the fact that his character is still a villain.

The downside to being on #GH is that every time I'm on stage with with @GenieFrancis, she's looking at me like I killed her kid. #Iloveher

.I can't believe @GenieFrancis is still pissed about that. https://t.co/bQFSFdM4Ha

Anna hits a dead end.
Just as Valentin was reminding viewers he’s still a bad guy, Laura had to point that out to Anna, who was singing his praises for being a nice guy in the past. I pointed out in last week’s Deconstructing GH that Valentin transforming himself for Anna wasn’t making much sense. It definitely seems like there is a huge chunk of the story we are missing. Just as Anna got a break in her investigation into Valentin, his WSB records were erased by someone higher up. This after Anna discovered she didn’t have clearance to access part of them. What else is Valentin hiding? Could he still be involved with the WSB?

Julian isn’t that dumb!
I loved seeing Sam, Sonny and Jason team up to try and throw Julian and his sister Olivia off their track, but come on. I don’t think even Julian is that dumb to have bought the little play they put on where Jason claimed he was giving up on finding out who blew up Julian’s car.

Another twist regarding Olivia “Liv” Jerome!
The surprises that keep coming with Julian’s sister, who has integrated herself further into his life by becoming Alexis’ AA sponsor, have been great. I do hope we get the story about where she’s been all these years. Having two Olivias on the show is a little annoying, as some have brought up. The show is trying to call the new Olivia ‘Liv,’ but Ned has used that nickname for Olivia Falconeri as well.

@BlueWizard75 @jm5sullivan @soapoperafan Haha yes it is annoying but very good point! It sort of does reflect the real world! Is Nelle a Benson?
After weeks of wondering what Nelle’s beef with Carly is, we were finally given another small clue. As Carly and Bobbie discussed the past, because Joss is making a family tree for a school project, Carly’s adopted parents, the Bensons, were brought back up. It appears that Nelle may be Frank Benson’s other daughter, but why then would he have a beef with Carly? He left his wife Virginia and Carly when she was three. The plus side of this storyline is that not only have they been using Bobbie more, but Friday’s episode brought Felicia in to help Bobbie set a trap for Nelle by using their pasts. If they can tie Nelle’s vendetta in with the past of the show then this storyline could be saved.

This is an opinion piece on the week that was. Please leave your own in the comments. 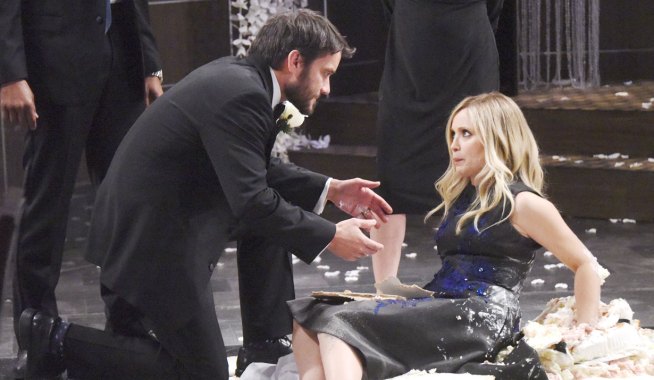 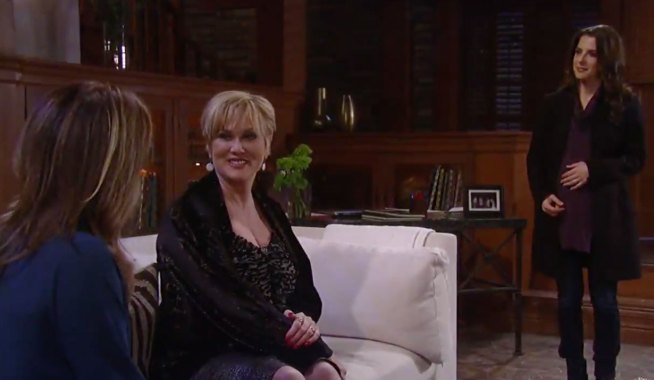