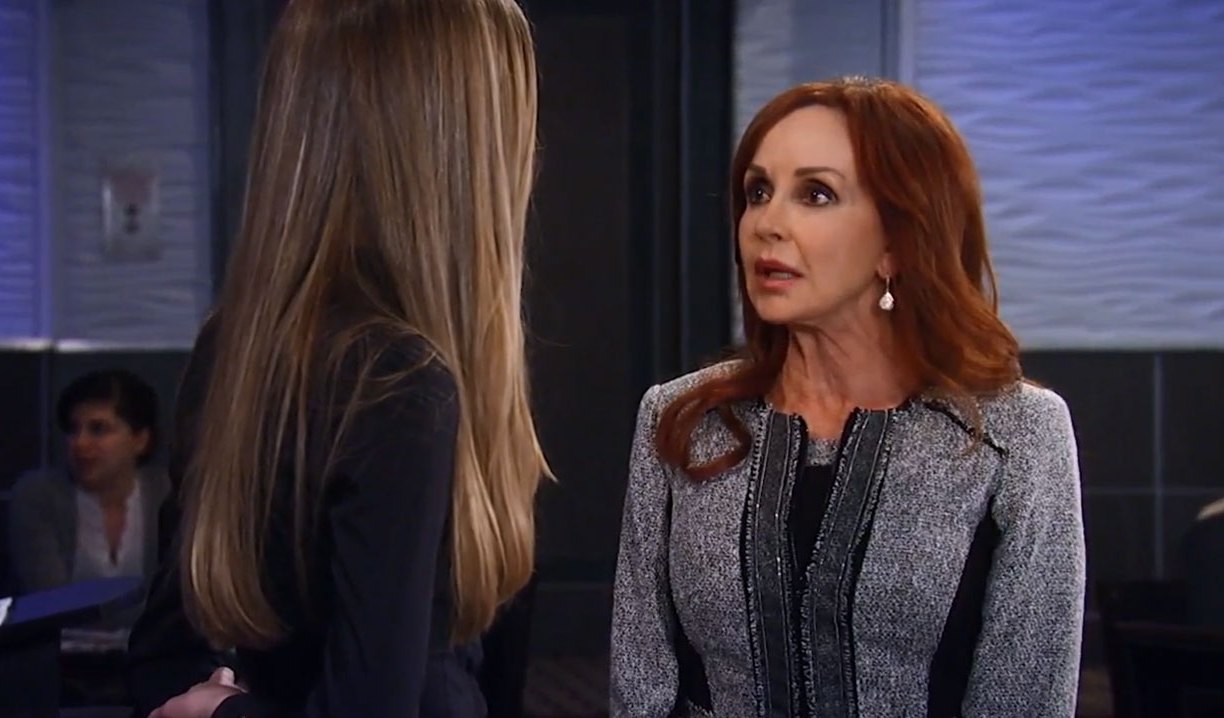 Between Julian helping Alexis, Curtis and Jason’s continued bromance, and Bobbie letting Nelle have it, it was a good week in Port Charles. The secrets of Julian’s boss and Anna’s connection to Valentin kept viewers on the edge of their seat wanting more.

Maybe they should have stayed on the bus.
Dillon provided a nice bit of eye candy this week, but for me the magic between him and Kiki is fizzling. Morgan’s death and Kiki’s guilt over it has dampened things for them. Perhaps if they got back to working with one another at Crimson they could recapture what seems to have been lost.

Saint Elizabeth of General Hospital.
Franco deciding going to jail to cover for Alexis in part because of his guilt over what he did to Sam is honorable, however I feel he’s taking this “need to be a better man for Liz” a little too far. While few people have a past as bad as Franco’s, he’s making Liz out to be a nun that he’s not good enough for, and that’s not the case. She’s got a past too, let’s not forget.

Ghosts of Drunklexis’ past.
Julian’s former self has shone through in helping Alexis deal with her drinking problem, and it has been great to see him back. I mentioned in last week’s Deconstructing GH, that the show is seemingly redeeming Julian. However, it is still going to take a huge whopper of a twist to get Alexis and Sam to forgive him for what he did, and let’s not forget he killed Carlos. At least Alexis has finally hit her rock bottom and went to an AA meeting. Her opening up at the meeting about her addiction was incredibly moving and well acted. “GH” has racked up a lot of Emmy worthy performances over this past year.

Not-so-innocent Nelle.
The highlight of the week was without a doubt Bobbie putting Nelle on blast after Nelle called her a former a hooker. I am loving the use of Bobbie in a high-profile story, along with putting her back on staff at GH. Bobbie and Sonny really need to get together and talk given Sonny is realizing Nelle is up to no good. It was great to see him get snarky with her when she told him their situation was not her fault, to which he replied, “No, it never is.” I’ve started to wonder if Nelle and Sonny had sex, and he doesn’t recall, but many on Twitter felt it wasn’t possible.

Question for the #GH fans on Nelle, do you think she really did sleep with Sonny? I fear she’ll wind up preggers. #Carson

@lostdogs20 @BlueWizard75 Sonny was drugged, knocked out ??& unconscious so I srsly doubt IT ?

@BlueWizard75 Oy vey! I certainly hope not! #GH #nellpleasedontbepreggers Would be typically soapy.

Let’s remember that anything is possible on a soap! Also, we don’t know what happened that entire night, and there are drugs that can knock you out, but you later wake up from and remember nothing. Sleeping medications like Ambien do that to some people. Even if they didn’t have sex, I wouldn’t put it past Nelle to try and claim she’s pregnant at some point. Burning down the house!
Jason and Curtis’ bromance hit a bit of a snag when they disagreed over whether to go to the police, but the two were a riot when they got trapped in Rudge’s pawn shop. The laugh out loud moment of the week goes to Curtis, who when trying to pop the lock with Jason’s credit cards, asked him which card he should use. Like it mattered?

The two did find a photo of a little boy, which Sam believed may have been of Julian as a child. If so, then Rudge’s boss is more than likely Julian’s sister Olivia. Why would anyone else have a photo of him as a kid? I did wonder why she went to Sonny to ask him about the photo, when Ava or even Alexis probably would have been more help.

Mama Nina and dead Claudette.
Charlotte’s reaction to learning Nina and her father married was adorable, and her reaction to Claudette’s death was crushing. Nathan and Maxie learned that Claudette is believed dead by the Canadian police, but it would appear that Valentin paid them off. I posted my thoughts about her “suicide” on Twitter.

I’m sure he’s hiding her somewhere, but I am rolling my eyes at whatever Lulu’s going to do next in her desperation to get Charlotte away from Valentin. Lulu needs to listen to what her friends and family are telling her given the situation.

Valentin ups the ante.
Valentin and Anna’s cat-and-mouse game over their past connection got a bit more interesting with his revelation that it was Anna that did something to him. I can’t wait until next week when we should get the answers to this and more.

These are just my opinions on the show. Whether you agree or disagree, please share your own in the comments. 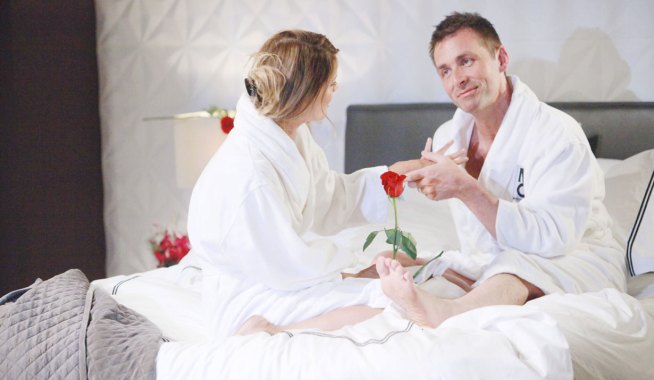 Deconstructing GH: Julexis thrown a lifeline, other stories are drowning 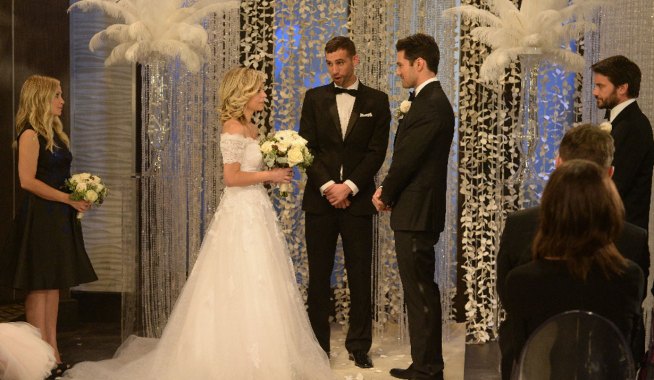