Port Charles rants and raves for the week of June 6 - 9: 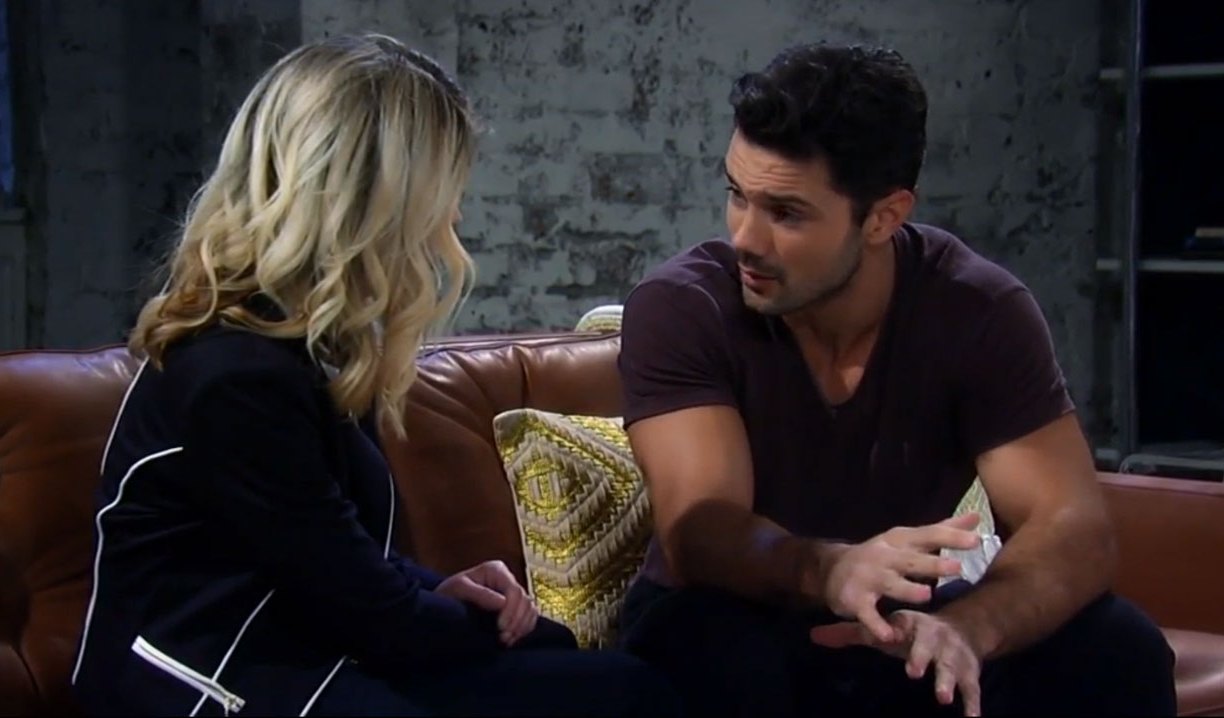 There was some redundancy this week with the all the storyline recapping by characters, and several stories seem to be heading to incredibly predictable outcomes. Still, there were some great performances from Nancy Lee Grahn, as well as those attending Nikolas Cassadine’s hastily thrown together memorial.

The case of the missing Cassadine heir.
In last week’s Deconstructing GH I pondered whether Nikolas would really fake his death and put Spencer through that, and thought instead perhaps someone really kidnapped him. However, Spencer’s unusually calm attitude has many thinking that he knows, or at least suspects, what his dad is up to and is expecting to join him wherever he is.

@BlueWizard75 Possibly, ’cause Nick wouldn’t want Spencer to think he’s dead. He really loves him and he wouldn’t do that-I think. #gh

Spencer’s little goodbye gift and speech to Emma, which Jason spied on, definitely seemed to signal that the little Cassadine knows more than he’s letting on.

Naomi Dreyfus is one fierce mother!
I am in love with Rachel’s mother Naomi Dreyfus, played by daytime alum Robin Riker. She is fierce and puts up with no nonsense, but has also teased some interesting and fresh storylines. She seems to know the Webber family somehow, and she hinted that Rachel/Hayden doesn’t know half of what her father actually did. Hopefully the show doesn’t drop these, or drag them out forever and a day. I definitely feel there is a deeper connection between Rachel’s father and what is going on with Finn.

Who is killing off the hospital patients?
Many have suspected Dr. Mays is the one killing patients at GH because he has a grudge against Finn for curing Tracy, and this week it seemed like the show point blank told us it is him. Not only was Lucas’ attacker fairly large, but Mays tried to claim the drugs in his system discredited his account of what happened. He was also defending Finn at one point, while turning around and egging Obrecht on in her search for learning what Finn is hiding. I’m more interested in Finn’s secret than the killer doctor storyline at this point.

Nathan’s predictable admission.
I am very disappointed that it seems the show is taking the predictable route and making Griffin the lover that Claudette was fooling around with and a drunk and angry Nathan shot at. I really hope there is still another bomb to be dropped with this storyline. Maxie noted it was as if Claudette has been running from Nathan. I have a feeling when Claudette finally comes to town that she’ll have a child, but won’t know who the father is.

Spinelli is back!
Spinelli returned this week and I am excited to see him interact with Jason now that Jason has his memory back. However, I don’t want to see him get mixed back up in a romance with Maxie. Maxie is being quite foolish in dumping Nathan given he stuck with her through all the lies and mistakes she’s made. If Maxie ends up turning to Spinelli again then I will be very unhappy. Been there, done that and seen the sequel!

Alexis shows she’s nobody’s fool.
Nancy Lee Grahn gave a terrific performance as Alexis lashed out at Julian for all his failed promises. With Julian destroying the bloody shirt, Alexis is caught in a rough spot as she has no evidence to pin Carlos’ murder on him or cut a deal to save herself. Of course she could, as an officer of the court, turn him in for having confessed to her, but that isn’t enough evidence to stick in Port Charles. She was eyeing the dagger suspiciously at the end of Thursday’s episode. I wonder if she thinks there could still be traces of blood on it, or maybe she was pondering thrusting it into Julian.

One note Anna.
Alexis may not be able to take Julian down anymore, but Anna sure hasn’t given up on doing so. Anna’s vendetta against him has consumed her entire character and it’s just become stale and boring. They need to move her on to something more exciting.

Confused Kristina.
There is no denying that Kristina and Aaron are cute together, but he seems to be more of a distraction than anything. Kristina is so desperate to please her father that I feel she’s trying to make a relationship with Aaron work, though Parker is clearly still on her mind. Many on Twitter have suggested that Aaron is simply using her to get to Sonny.

@BlueWizard75 Aaron is a slime-ball. I hope the writers have her pin his slimy butt to the wall when she realizes he’s playing her.

I never thought that Aaron was taking advantage of her, but it does make sense. How he just happened to be hanging around the clinic and meet her was suspicious. I hope he’s not though, because he does seem to be like a nice guy. Then again, Kristina’s history with men is awful.

These are simply my thoughts on the shows. Please leave your own in the comments, whether you agree or disagree. 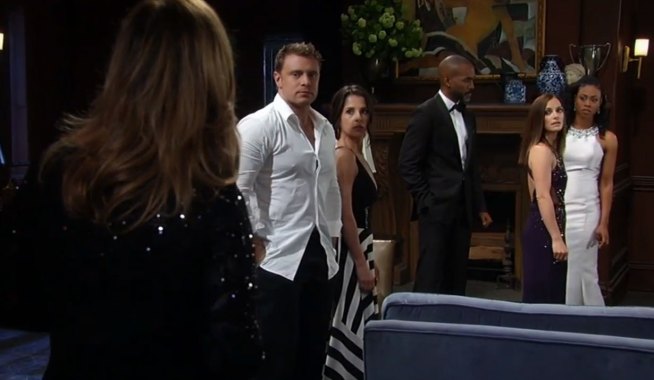 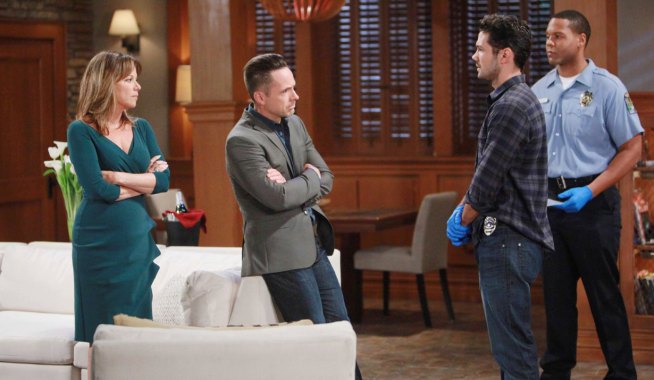