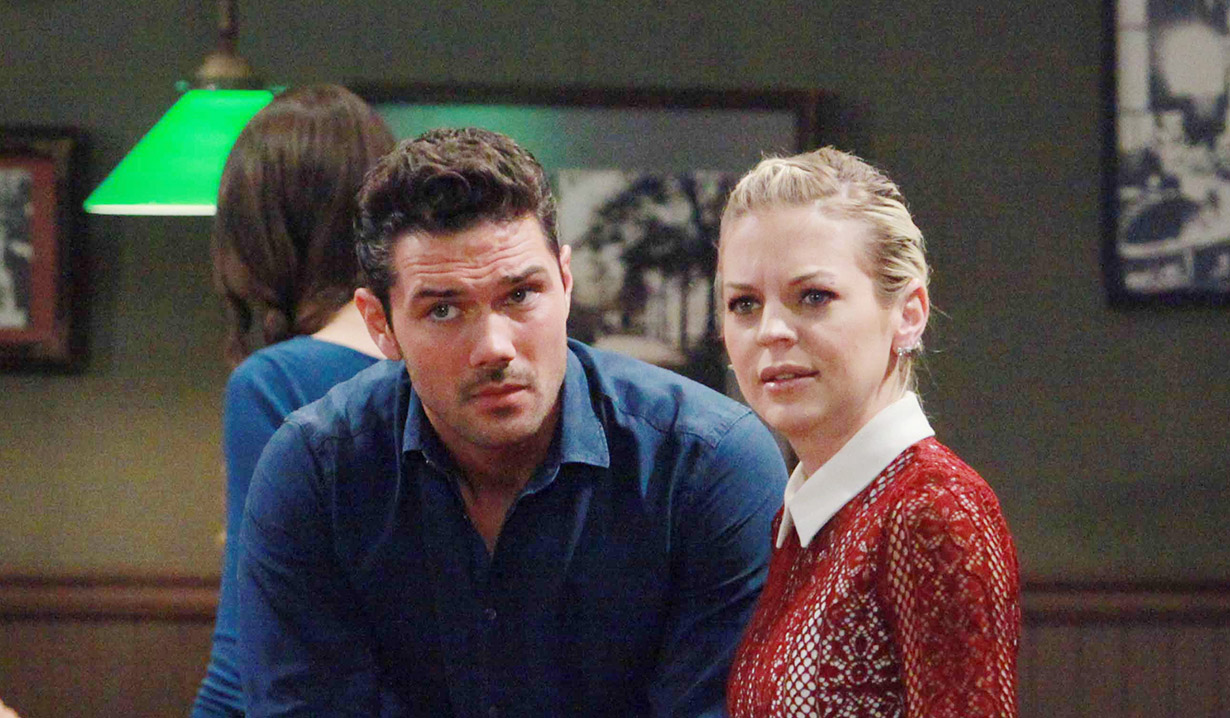 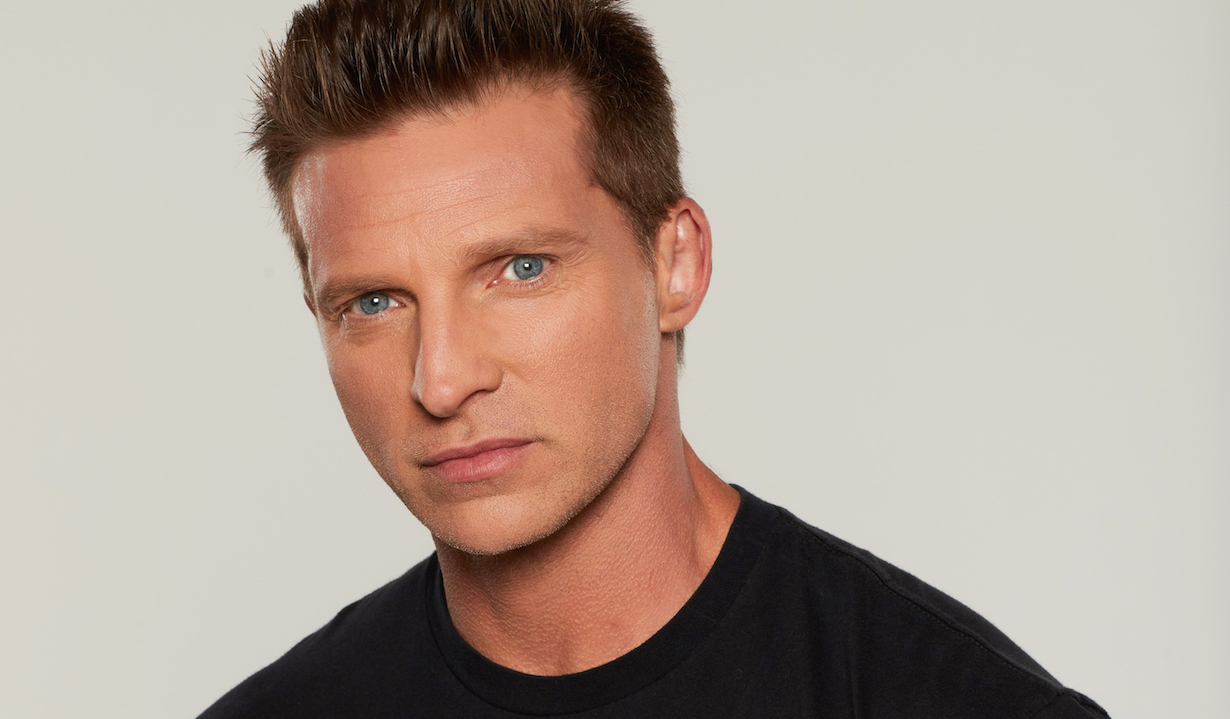 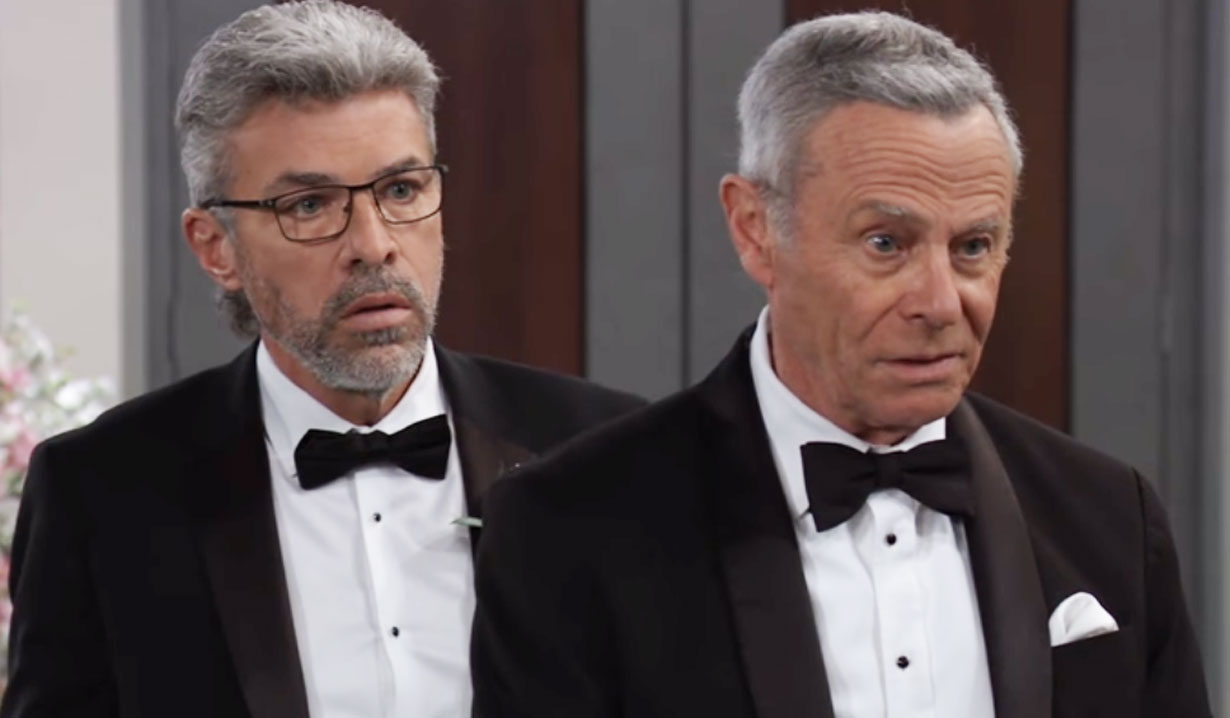 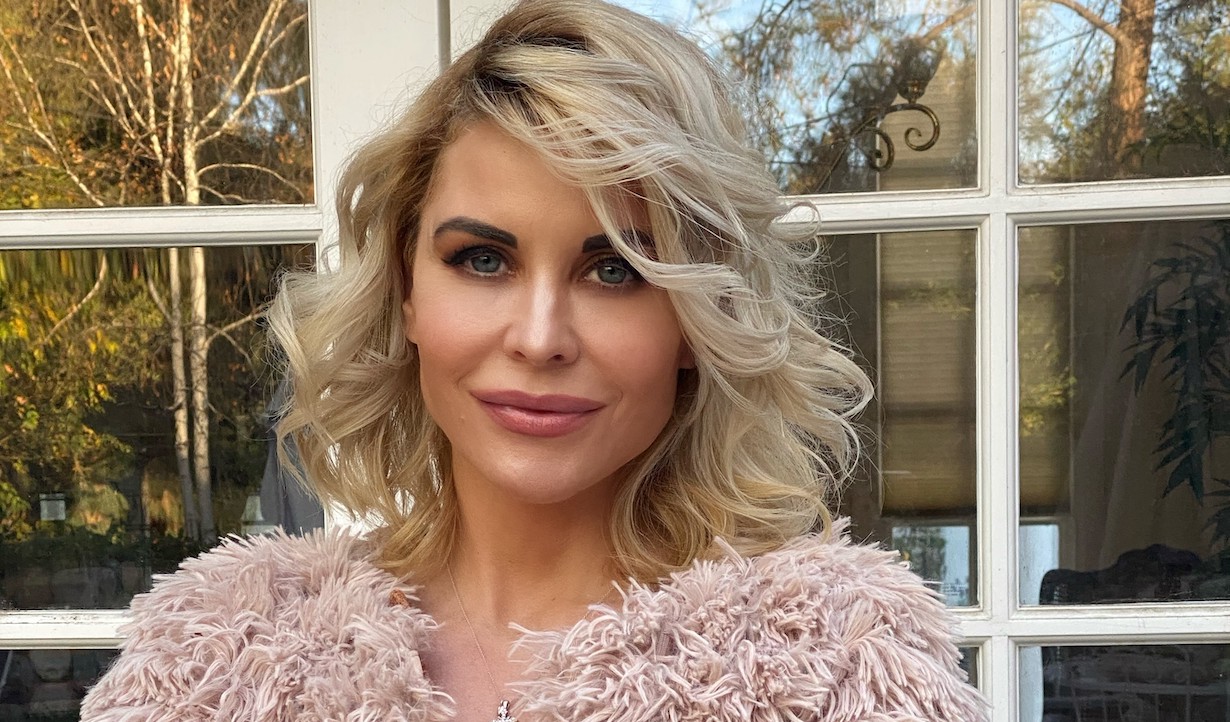 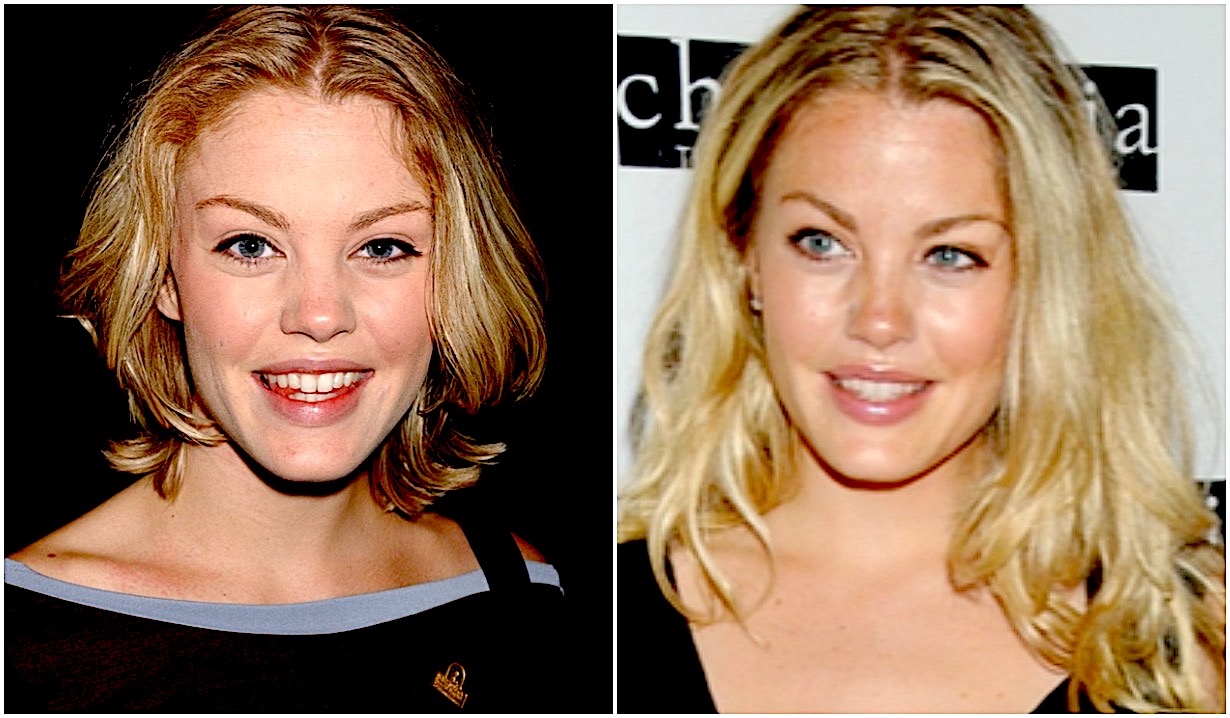 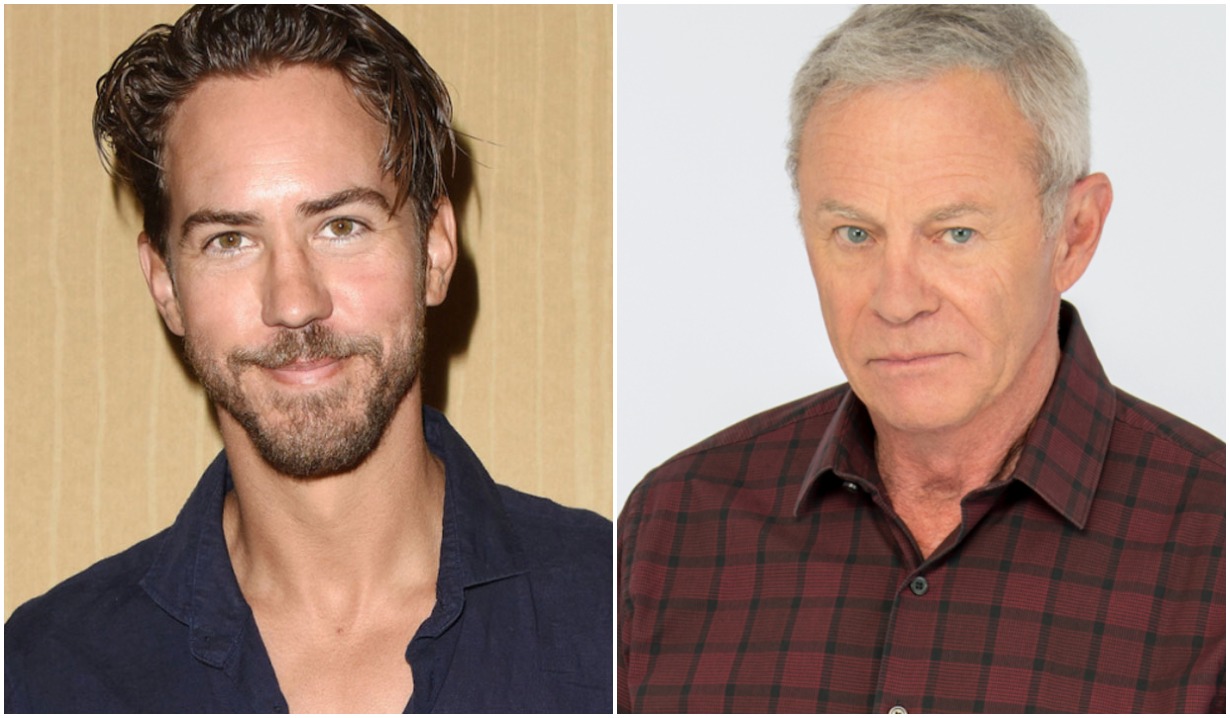 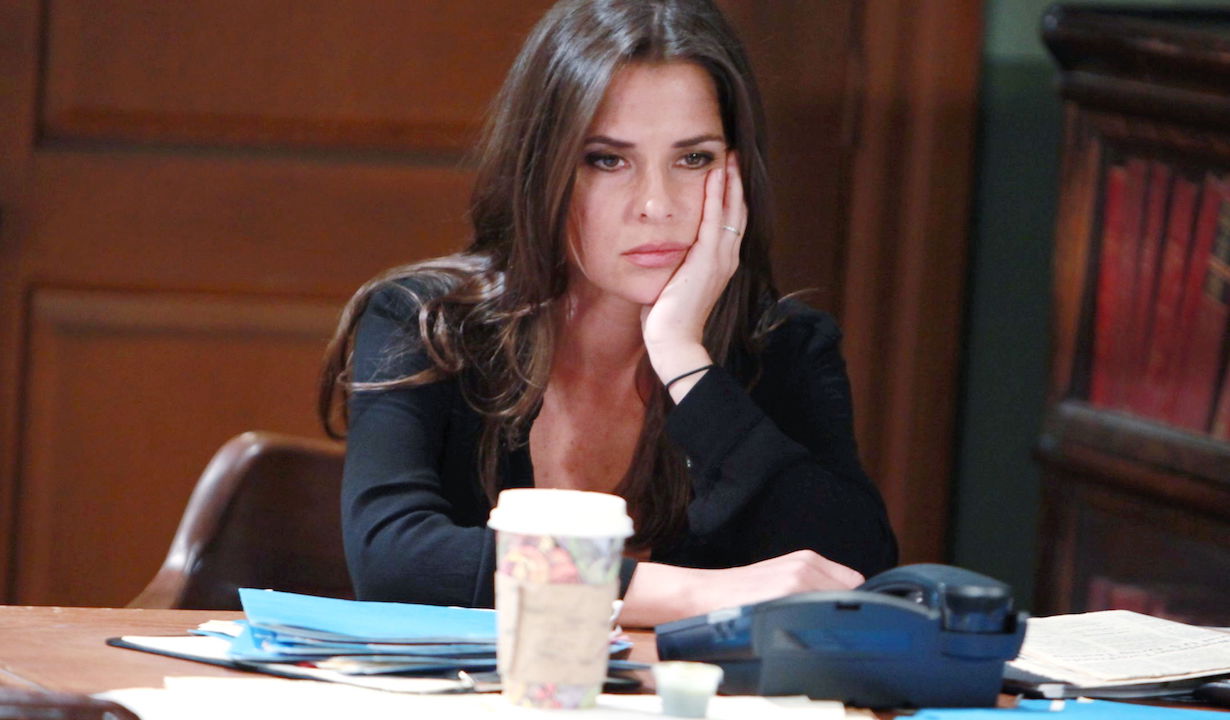 why sam plot twist is such a head-scratcher 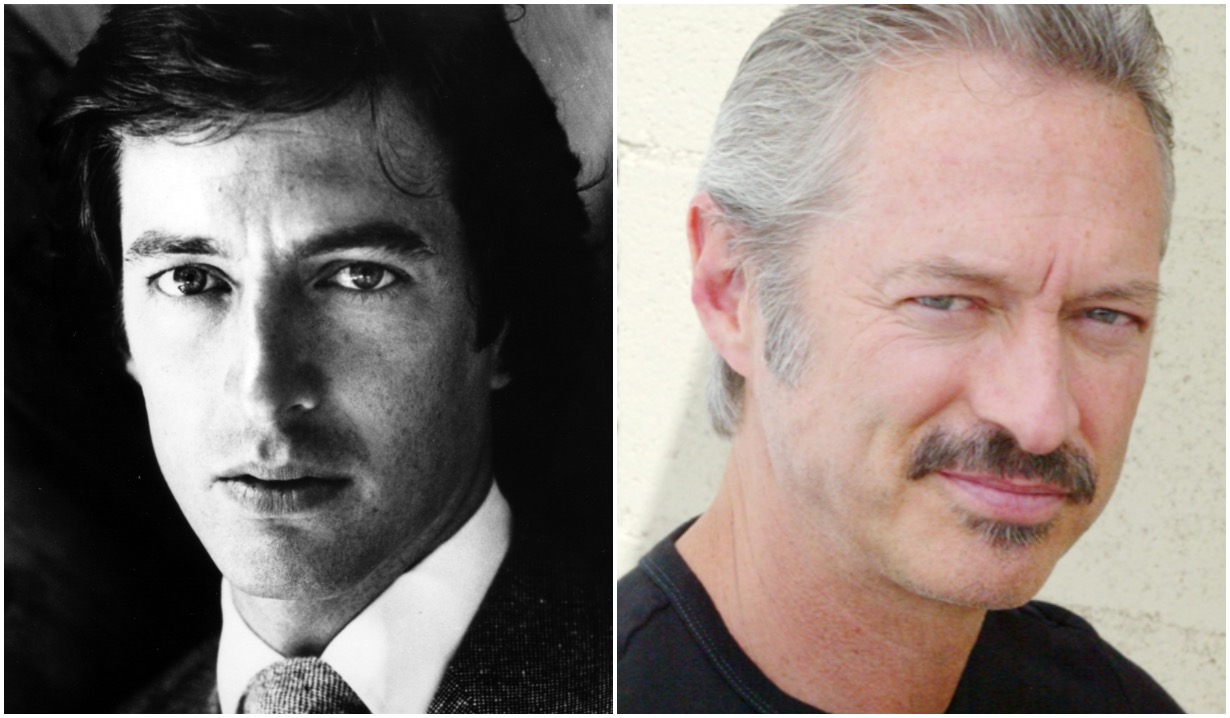 tribute to abc legend a year after his death 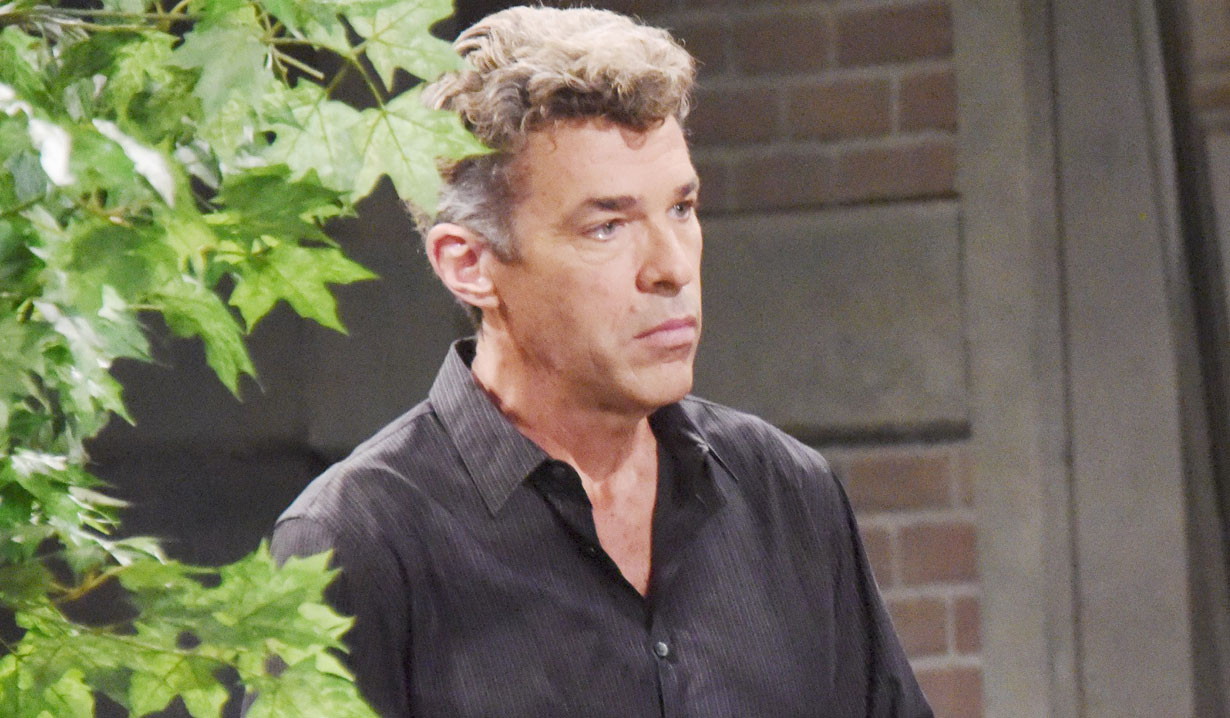 When Maxie (Kirsten Storms) found a pair of women’s gloves in Nathan’s (Ryan Paevey) ten year old tuxedo, he claimed the gloves were for a society ball that his mother always made him attend, that they could be anybody’s. But we’re also suspecting that they could be his wife’s, that Nathan has a secret wife. Anything’s possible in soaps!

After Nashville: Is Jonathan Jackson...