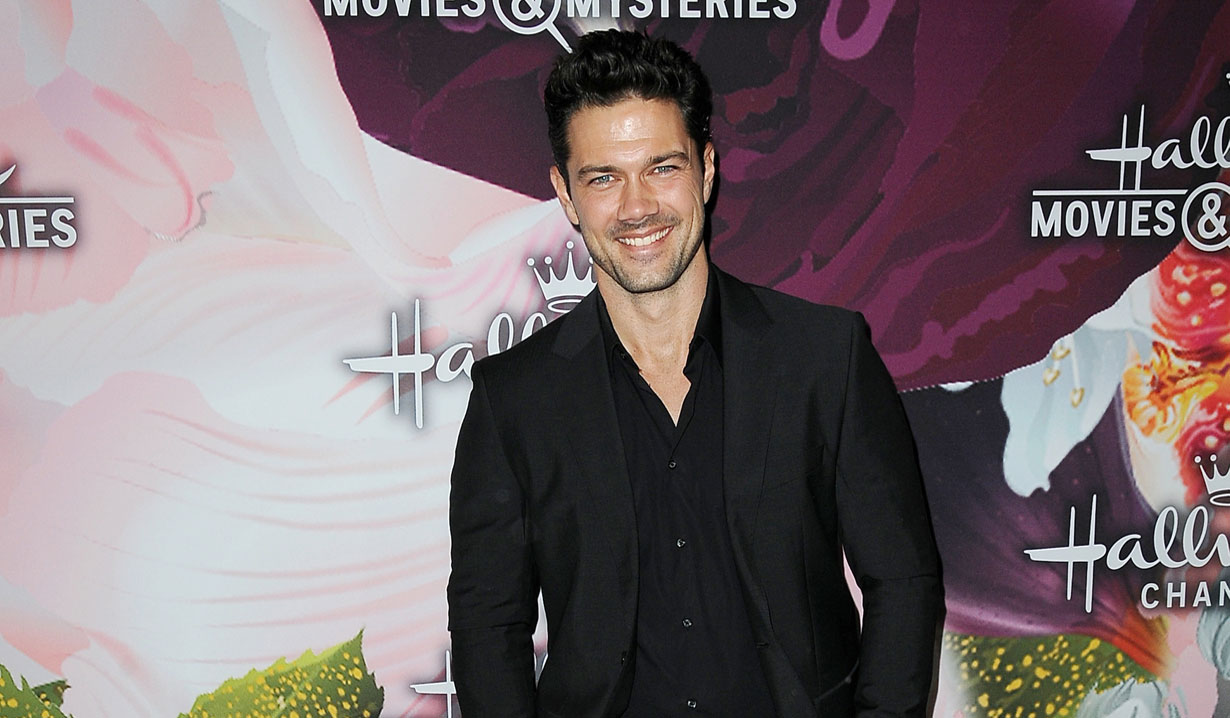 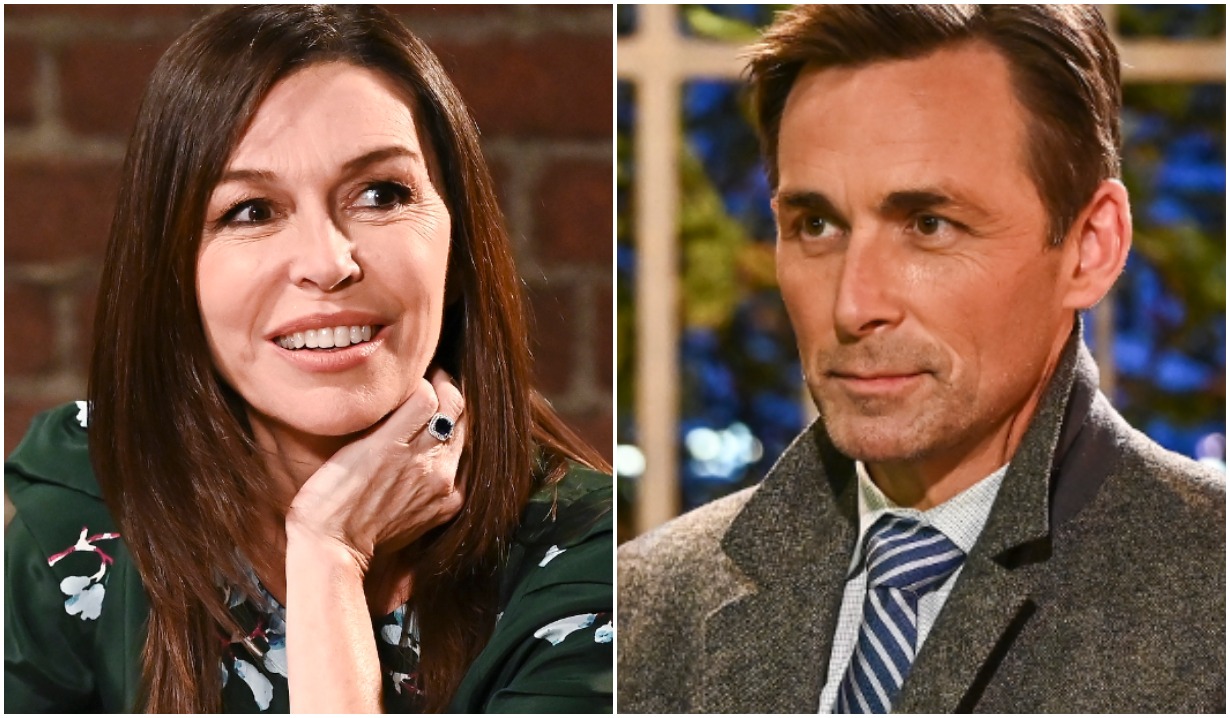 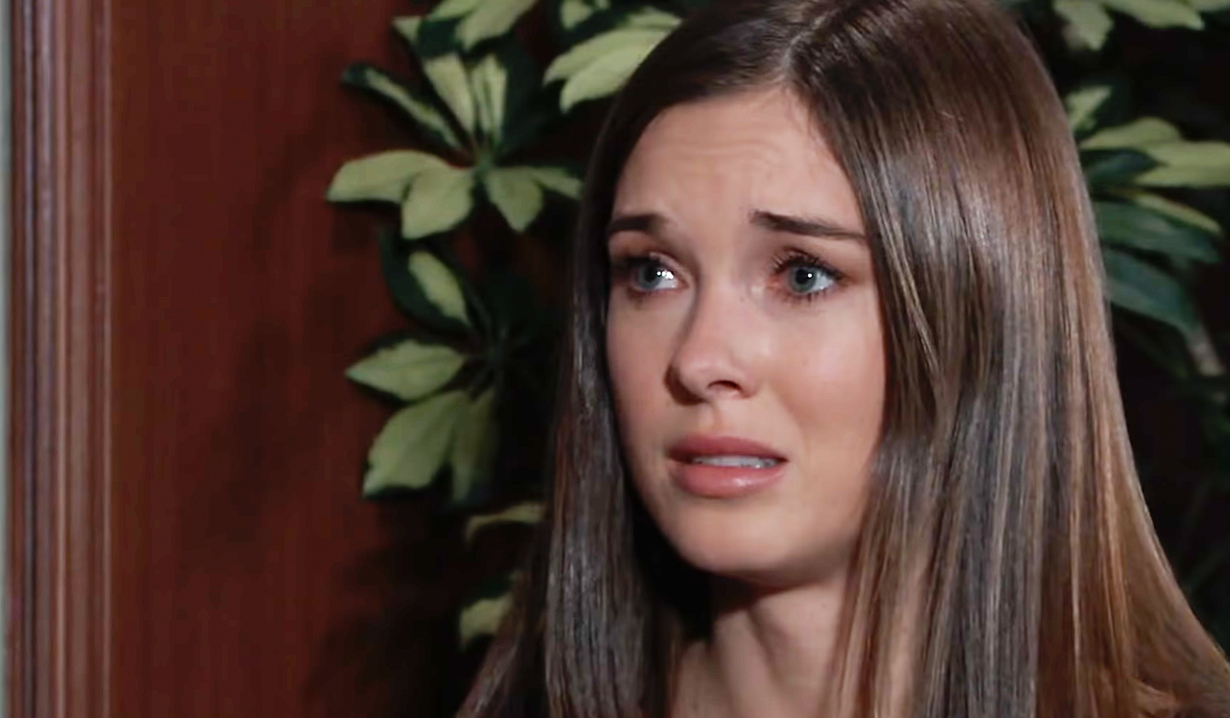 news roundup: here's what you missed 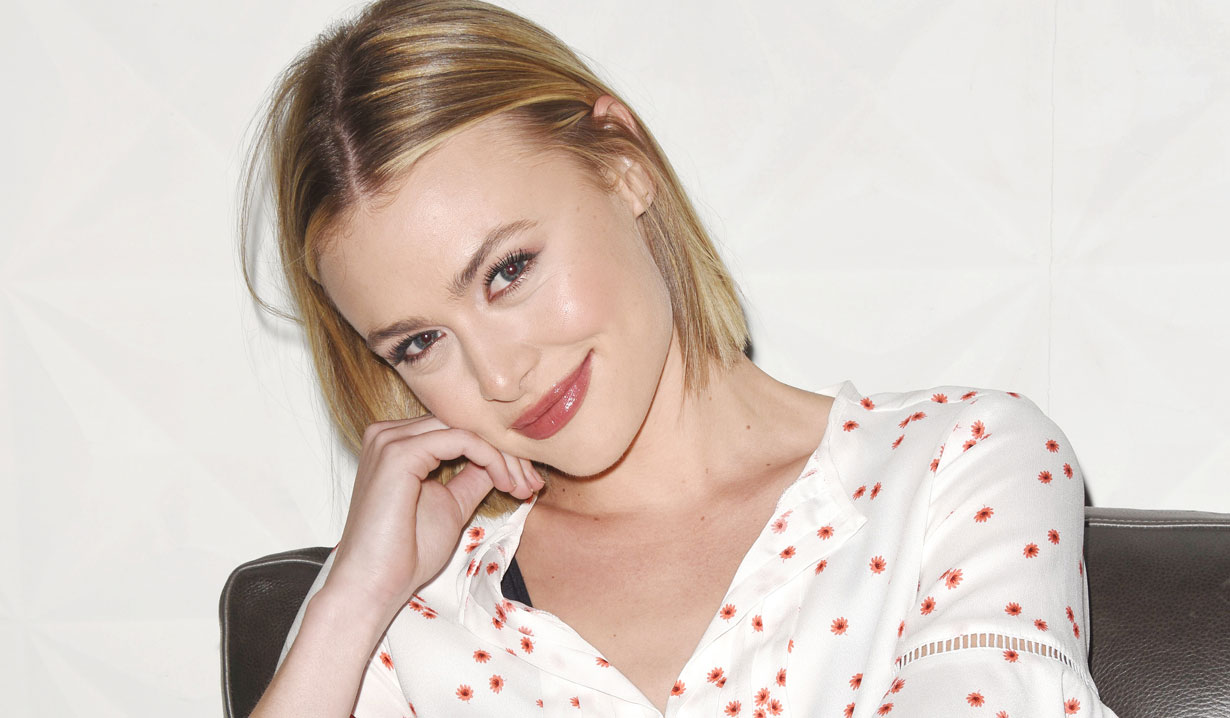 see alum's twins in all their cuteness 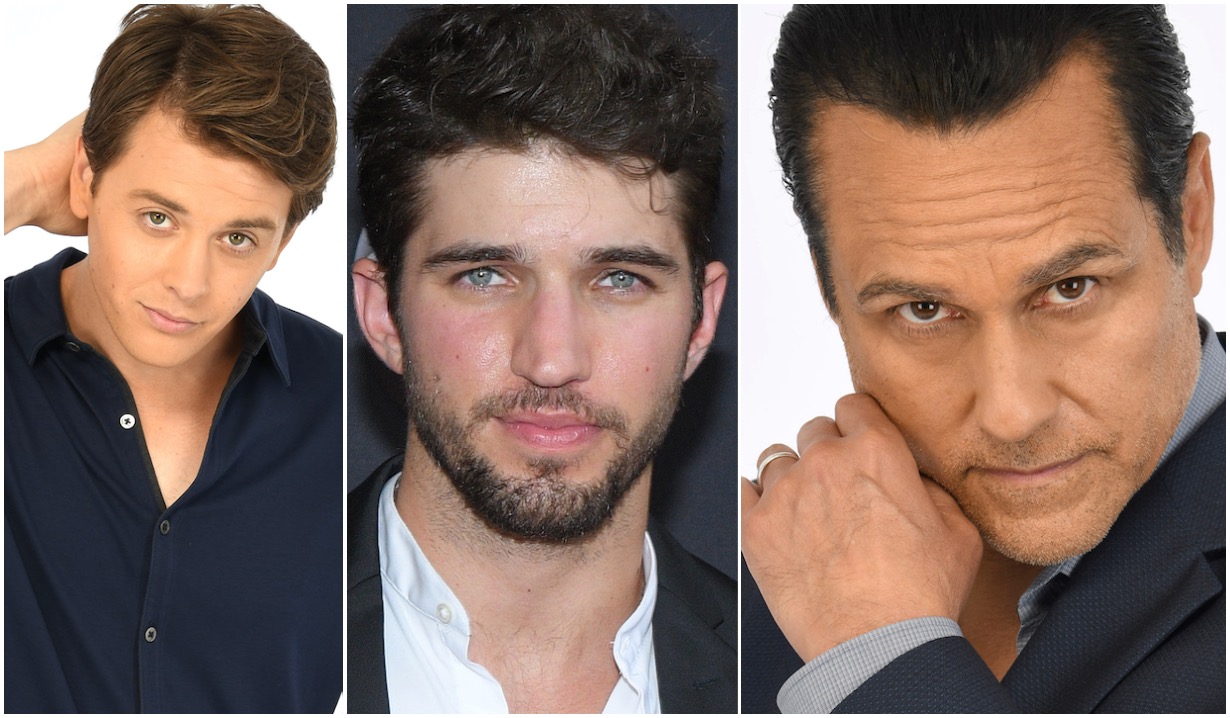 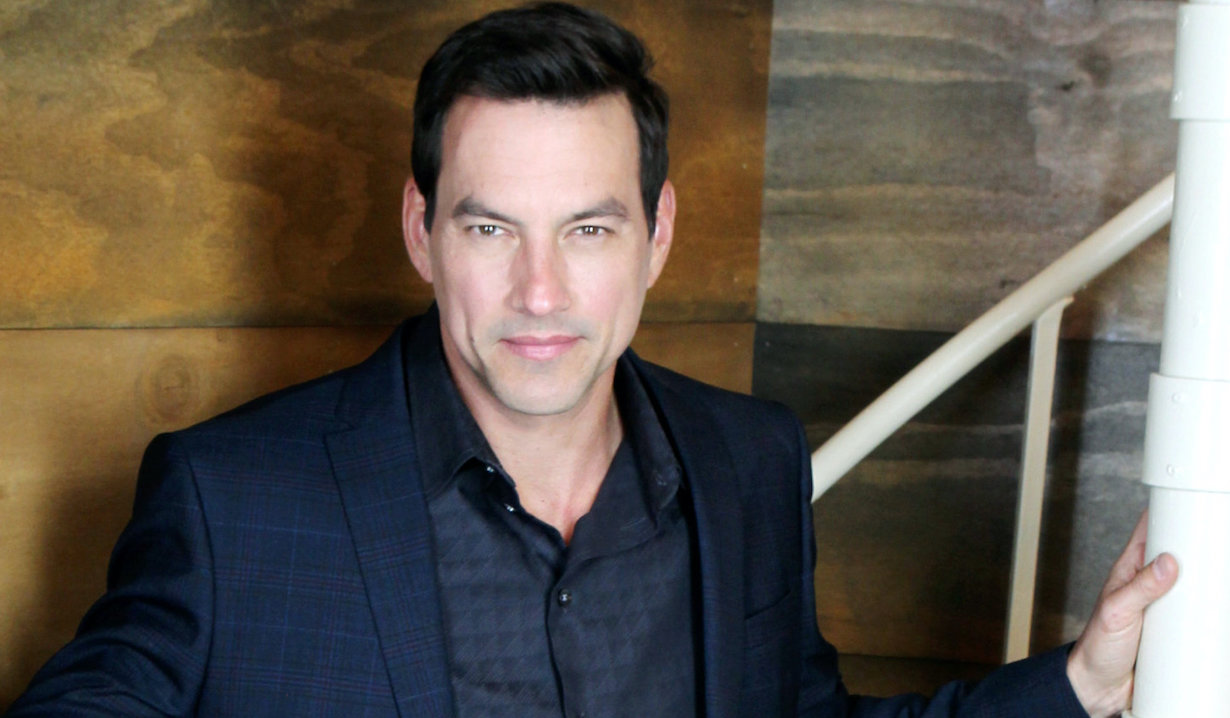 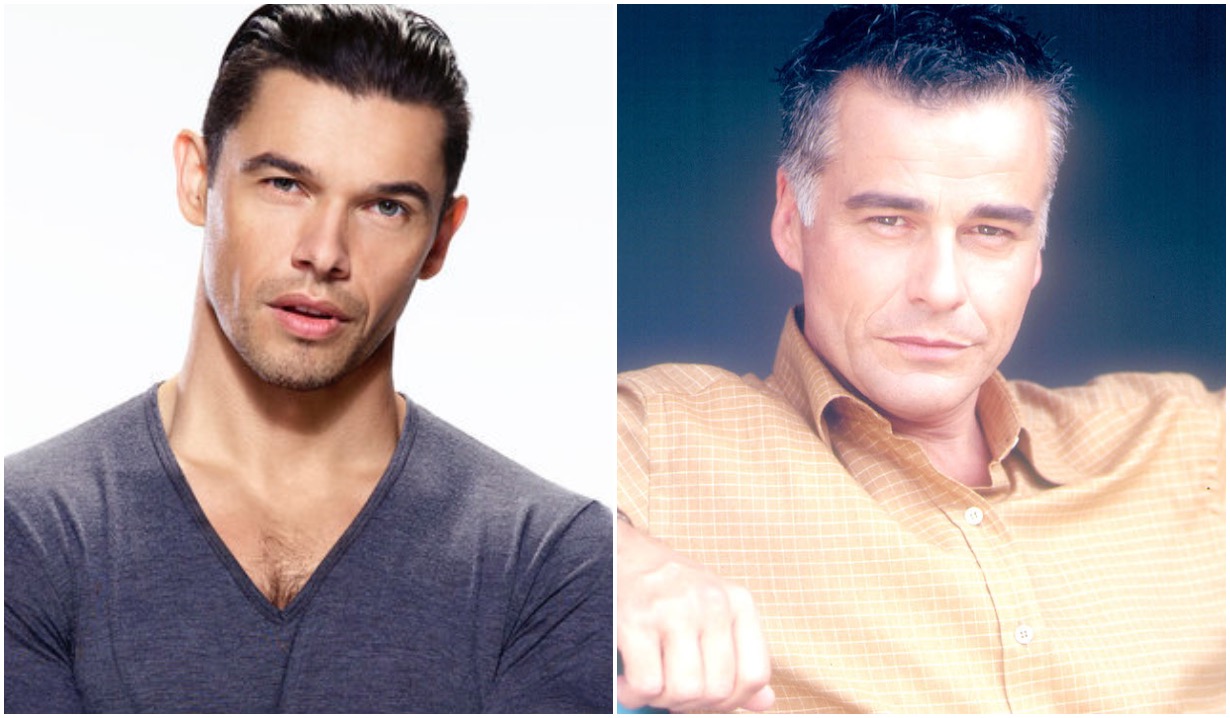 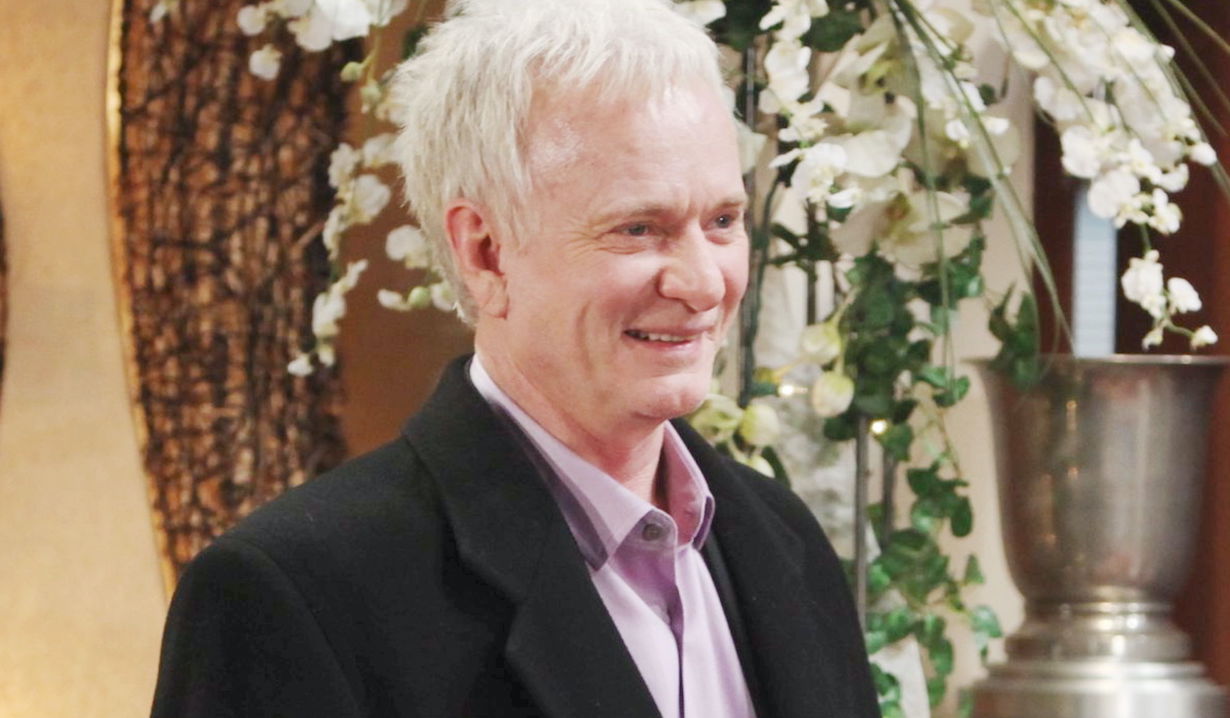 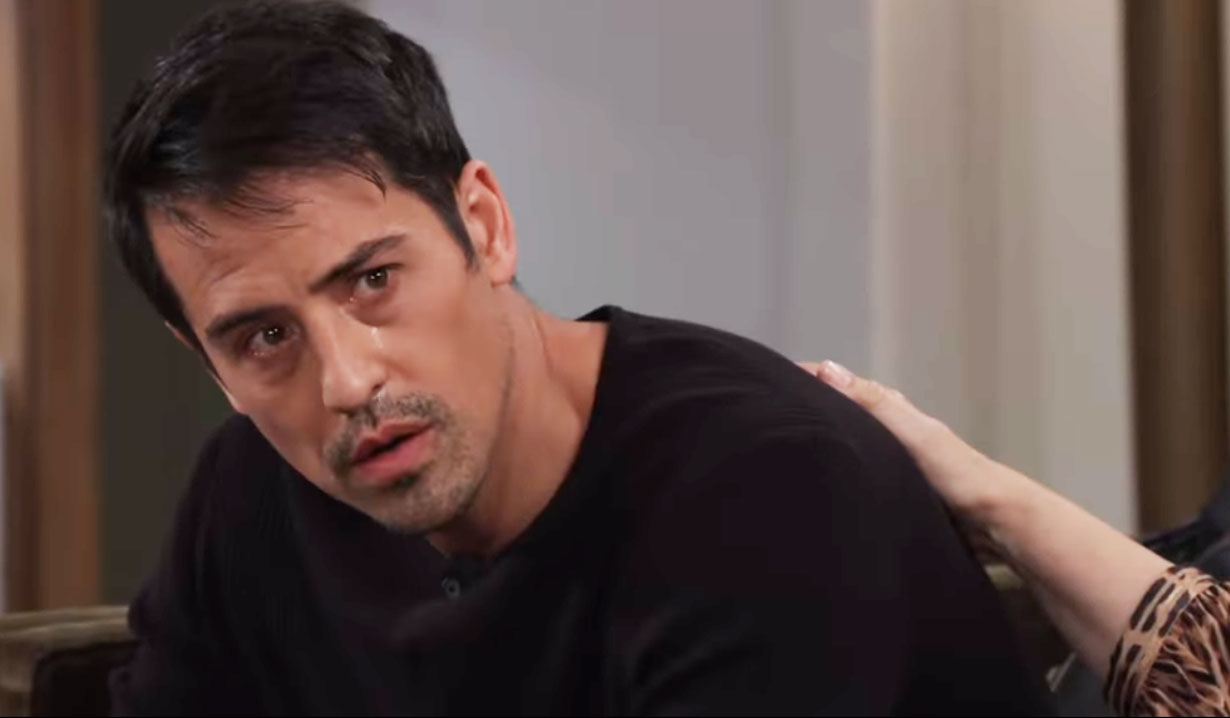 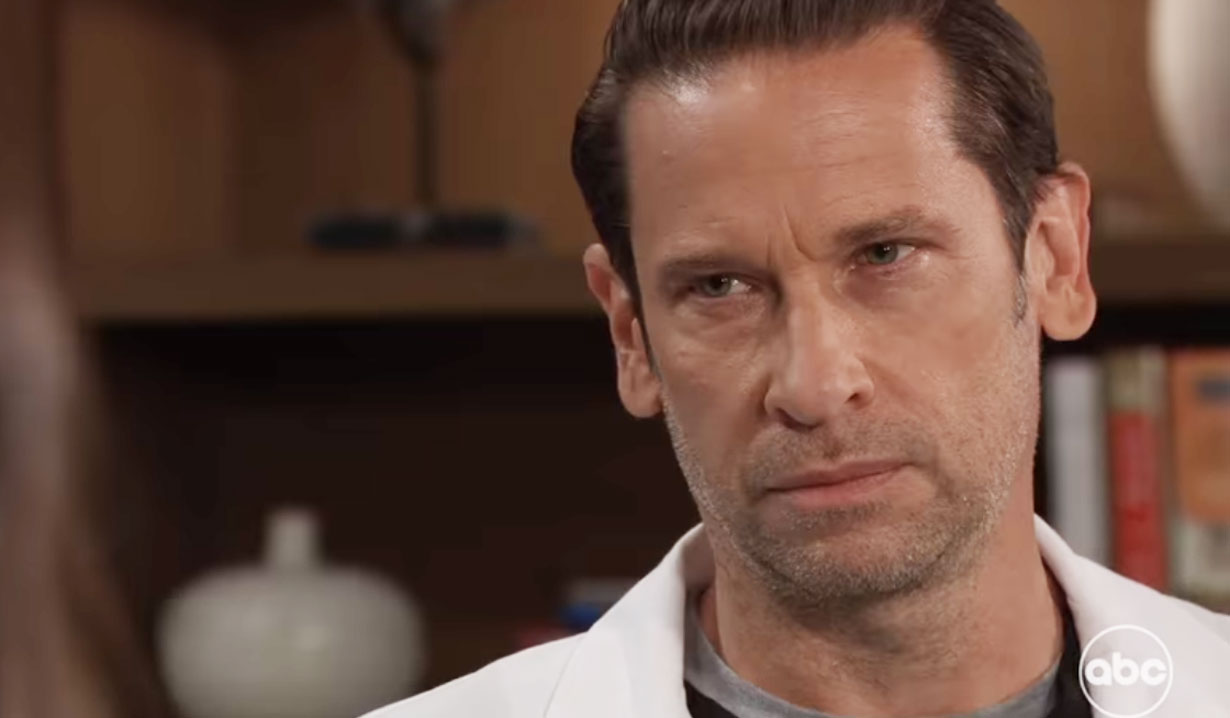 Ryan Paevey is currently involved in a front burner storyline on “General Hospital.” Between receiving news that his character Nathan West is going to be a father for the first time and his mother Liesl Obrecht’s big reveal that Cesar Faison is Nathan’s father, it’s safe to say his life in Port Charles is currently full of drama. Soaps.com has seen rumors circulating online that the actor is planning to leave the ABC soap opera in order to work on other projects, perhaps a few more Hallmark movies.

On Saturday January 13, Paevey attended the Hallmark Channel and Hallmark Movies & Mysteries Winter 2017 TCA Press Tour at The Tournament House in Pasadena, California, which made some fans wonder if he had plans to star in future premieres for the popular romance channel. Not to mention, his character Nathan has teamed up with Lulu Falconeri (Emme Rylan) in order to lure Faison (Anders Hove) out of the shadows. If Nathan sets out on this journey the storyline could very well be a means to give the actor some time off the daytime canvas for other projects or it could put the character in extreme harm’s way and possibly kill Nathan off for good? In any case, dealing with Faison is a dangerous task, which is why Obrecht wanted to keep the identity of Nathan’s father a secret and why she warned Nathan’s sister Britt Westbourne not to testify against Faison because he doesn’t forgive betrayal and punishes without mercy.

As of yet, there has been no official word from the actor or the network on his future with the show. Soaps.com will keep readers updated should details be released. Paevey created the role of Nathan West and first appeared on “General Hospital” on December 19, 2013. In 2016, he played Donovan Darcy in Hallmark’s Unleashing Mr. Darcy as well as Will Nash in Harvest Love.

Is Steve Burton returning to General...