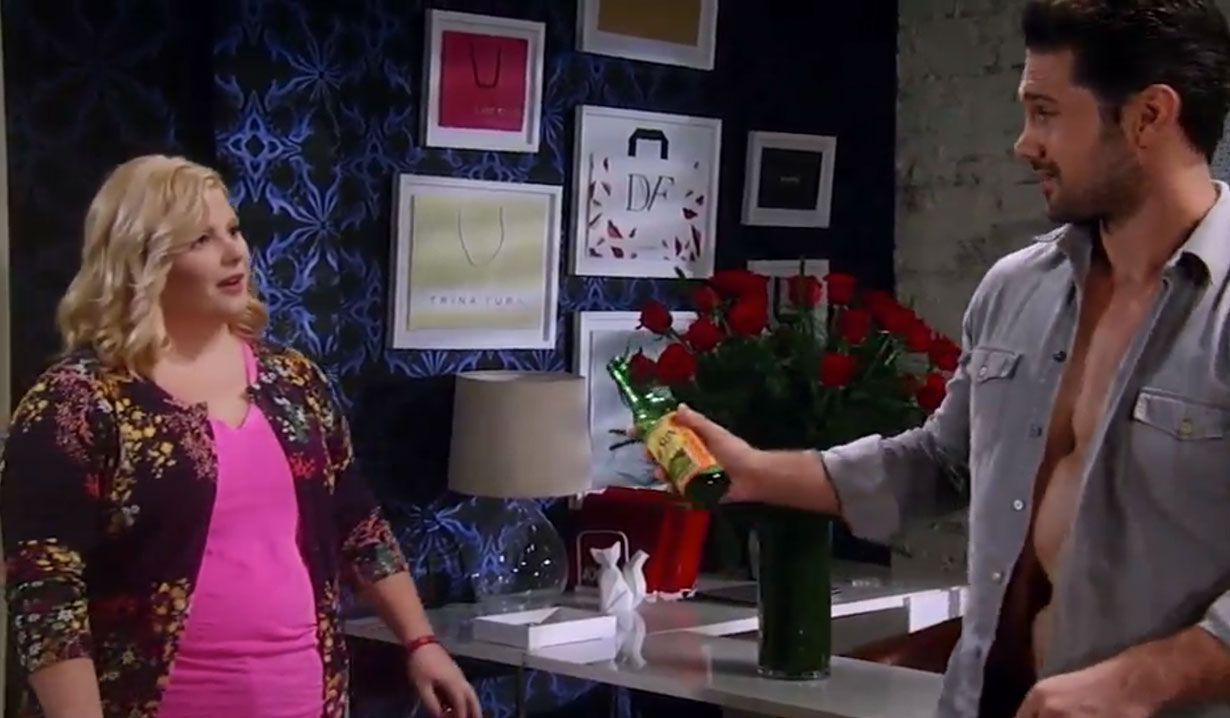 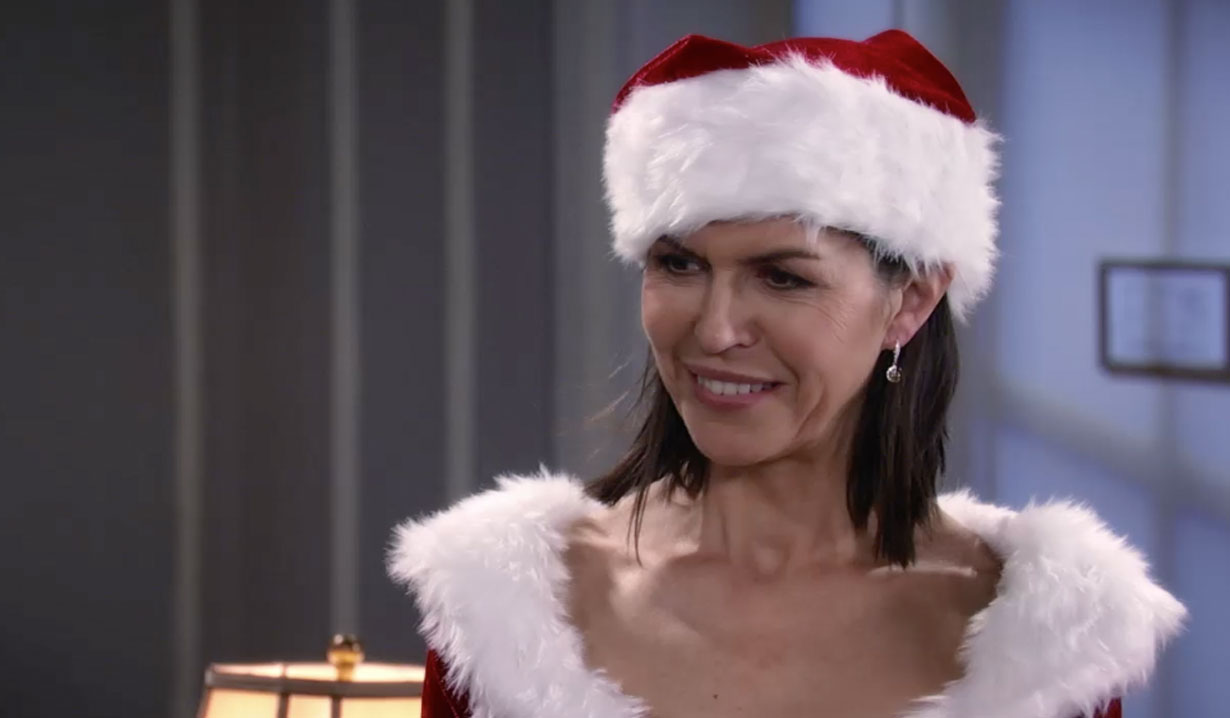 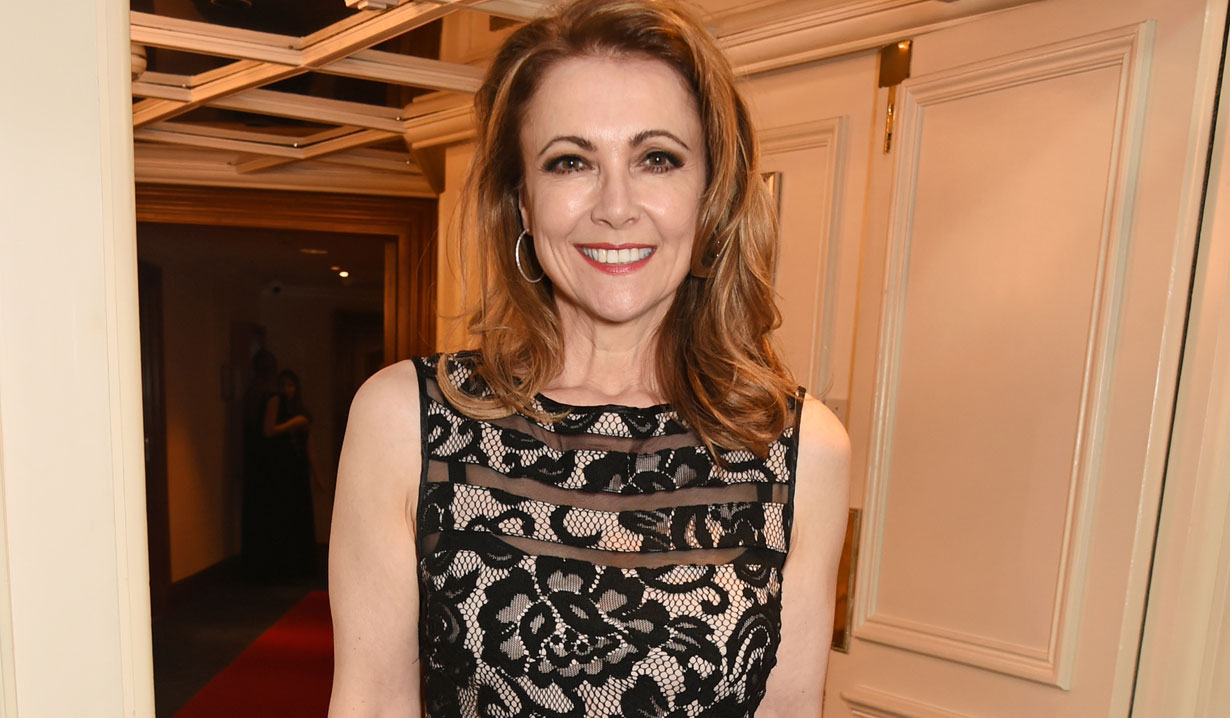 emma marvels at the miracle she pulled off 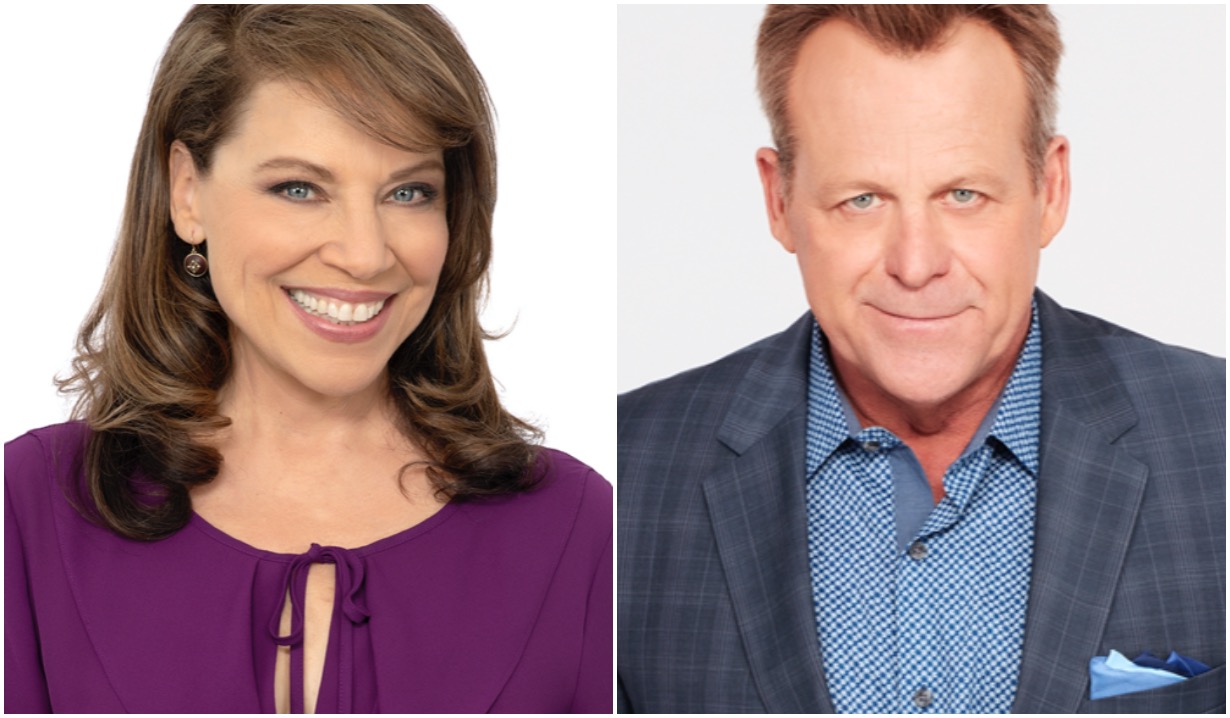 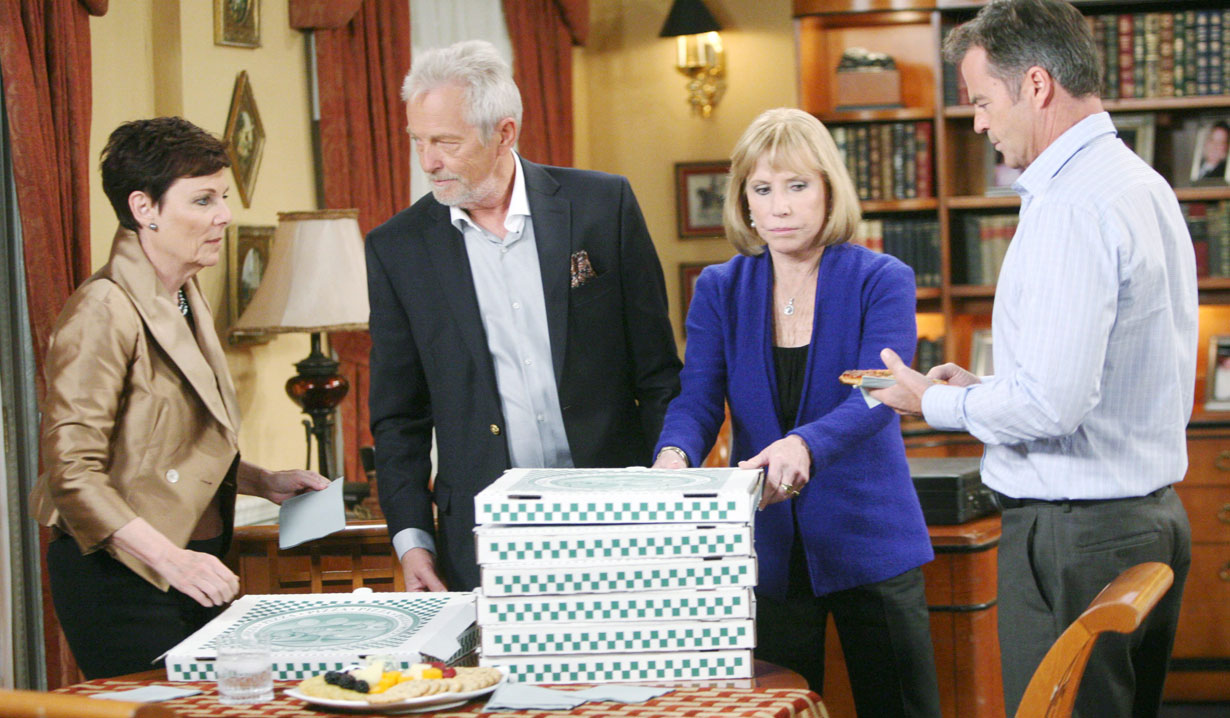 An Album Full of Thanksgiving Memories 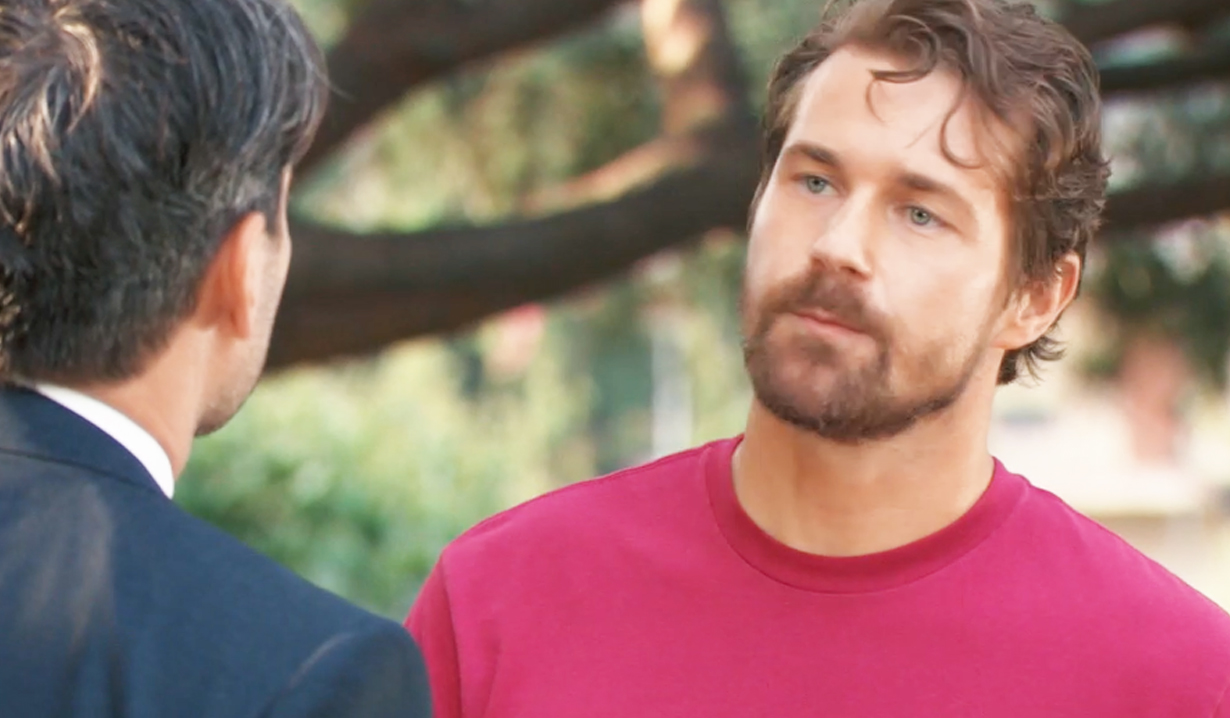 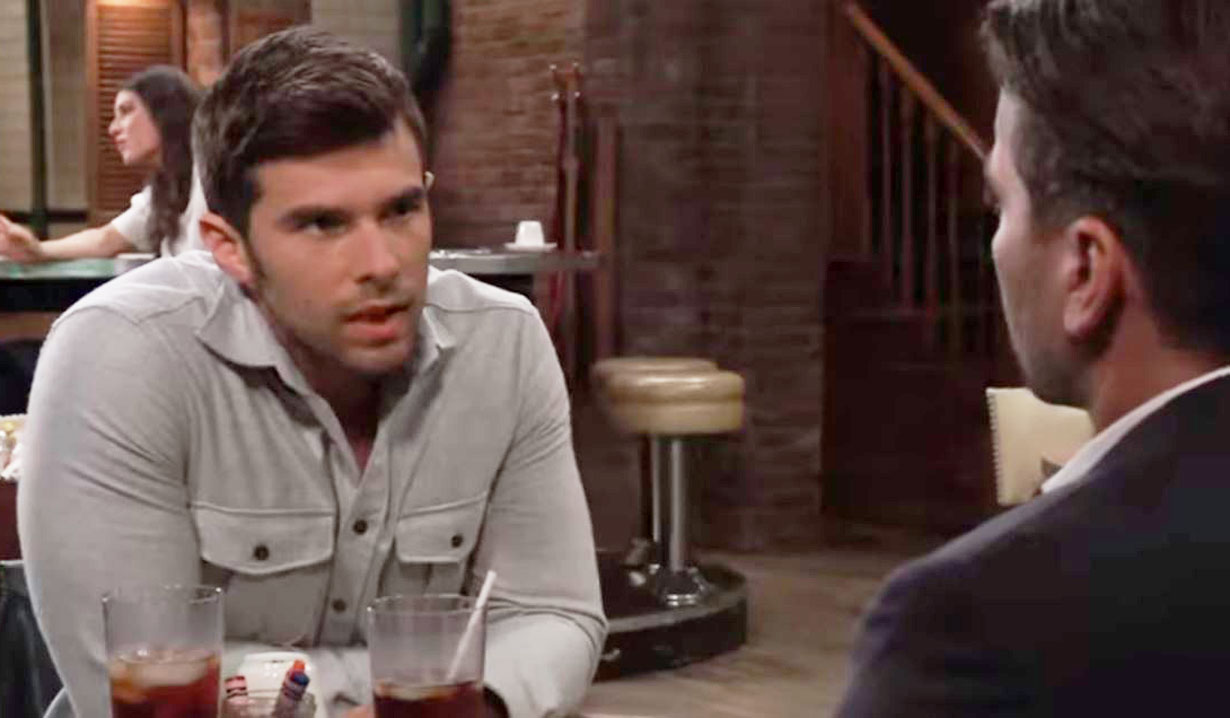 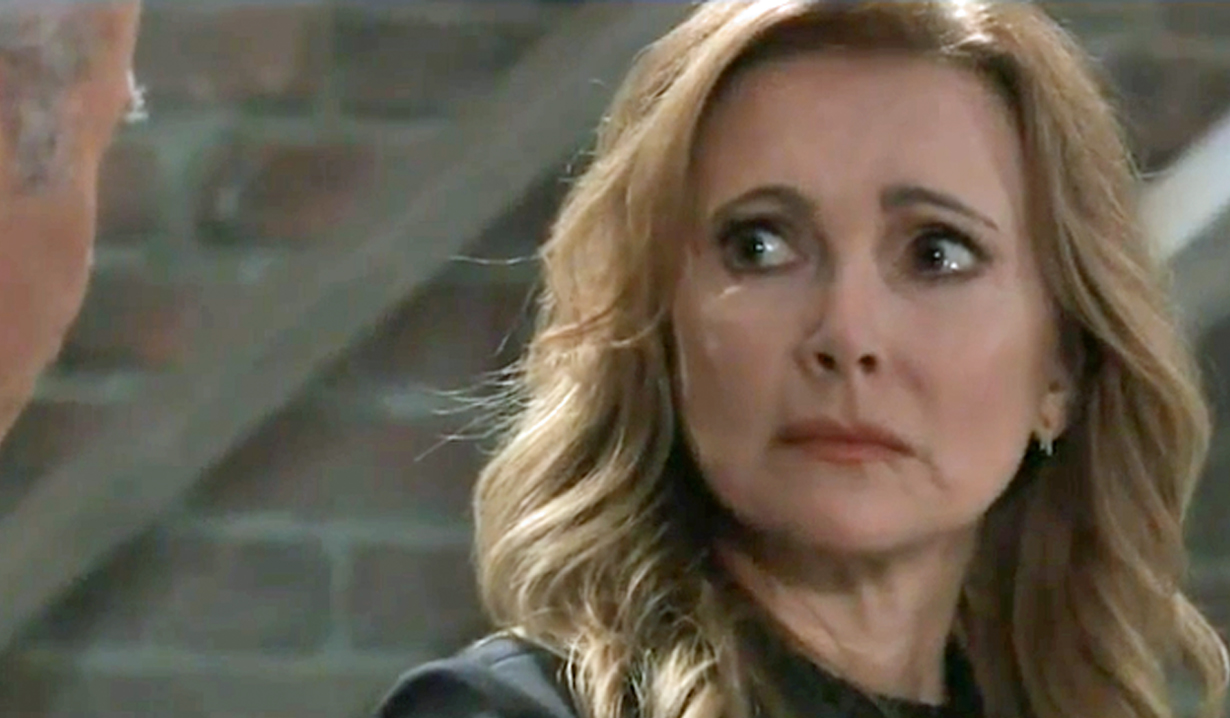 Since arriving in town, Nurse Amy Driscoll hasn’t done much but gossip around the halls of General Hospital. Recently though we’ve learned Amy went to Port Charles High School along with Dillon Quartermaine and Maxie Jones. She and Dillon were in the film club together, and she secretly had a crush on him. Amy and Dillon were paired together to work on their 10-year high school reunion, and Amy was thrilled that he remembered her. However, she did not approve of Kiki, because she didn’t appreciate film like Dillon.

Now though it appears Amy has set her sights on someone new. Amy was furious that Maxie left town and couldn’t help with the Nurses’ Ball as planned. This was just another slight from Maxie, who also bailed on helping her and Dillon with the reunion. However, neither compared to Amy revealing to Nathan that Maxie, who was head cheerleader in school, blackballed Amy from making the squad because Amy didn’t look the part. While Amy comforted Nathan, who was heartbroken that Maxie was extending her stay out of town in Portland, she secretly stole a photo of Nathan and Maxie and tore up Maxie’s half of the picture.

With Kirsten Storms on an extended leave from General Hospital, rumors are swirling that Amy will sabotage Nathan and Maxie’s marriage. Now that she’s befriended Nathan and guilted him into helping her plan the Nurses’ Ball, a long work evening together may turn into drunken sexcapades and sweet revenge for Amy. But what about Dillon? Will Amy stop at getting revenge on Maxie, or should Kiki also be worried? 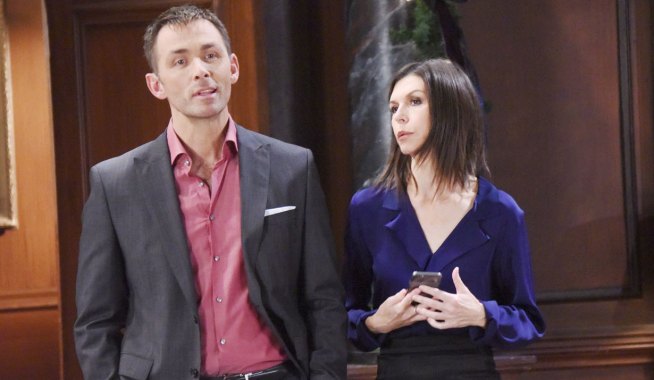 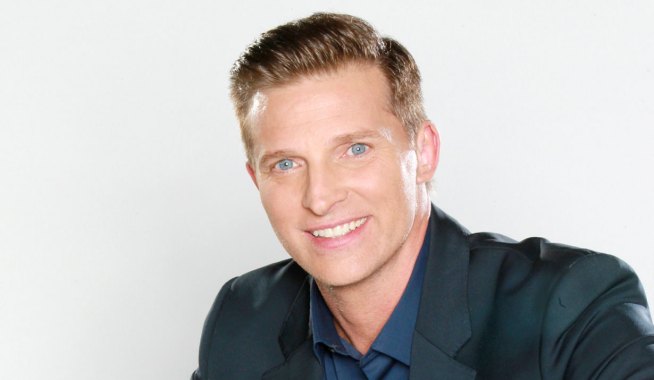