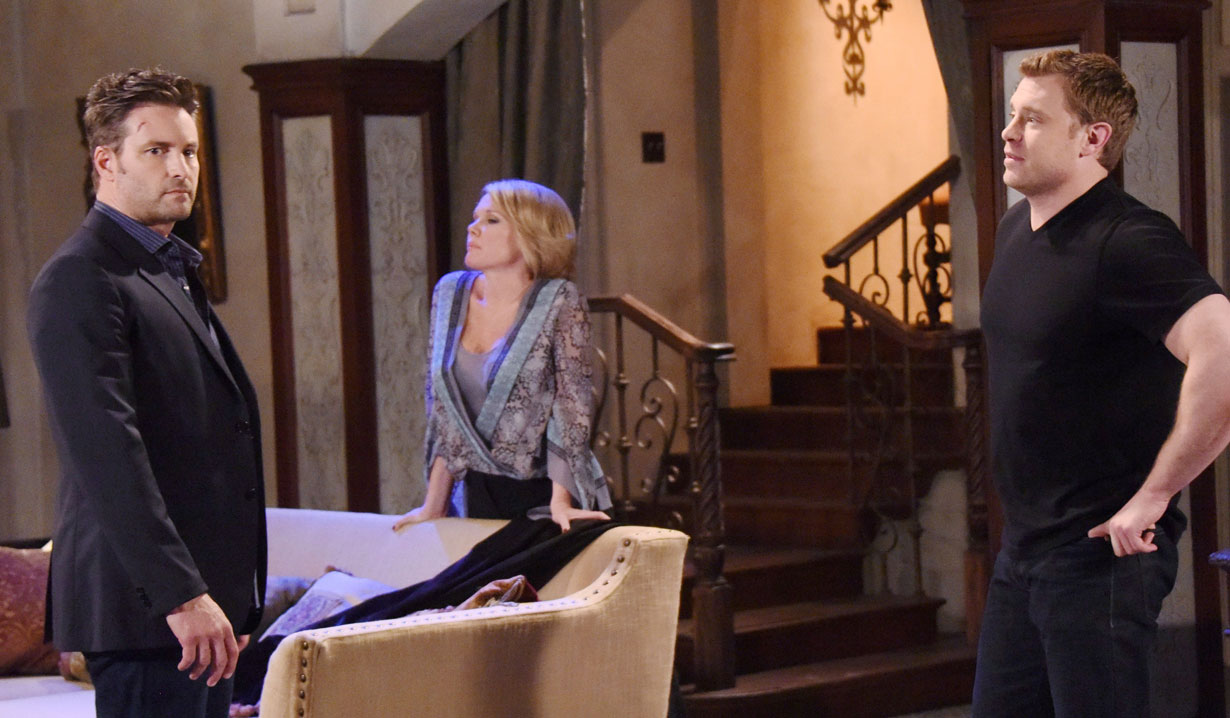 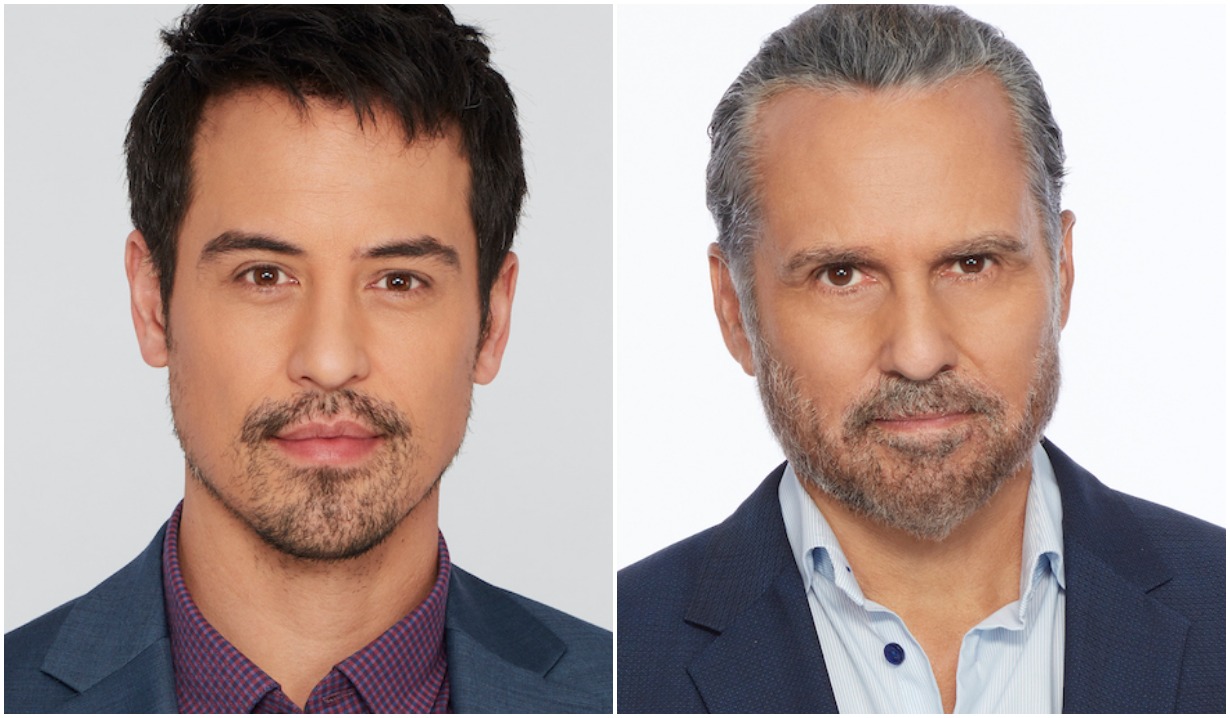 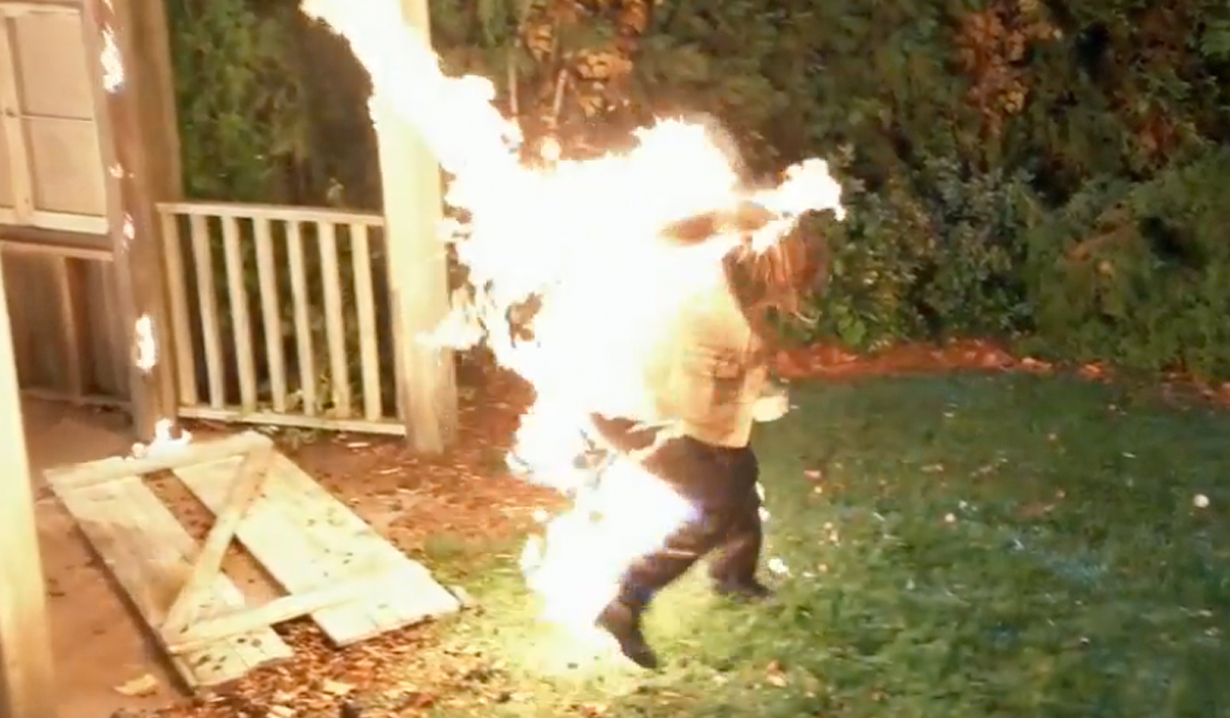 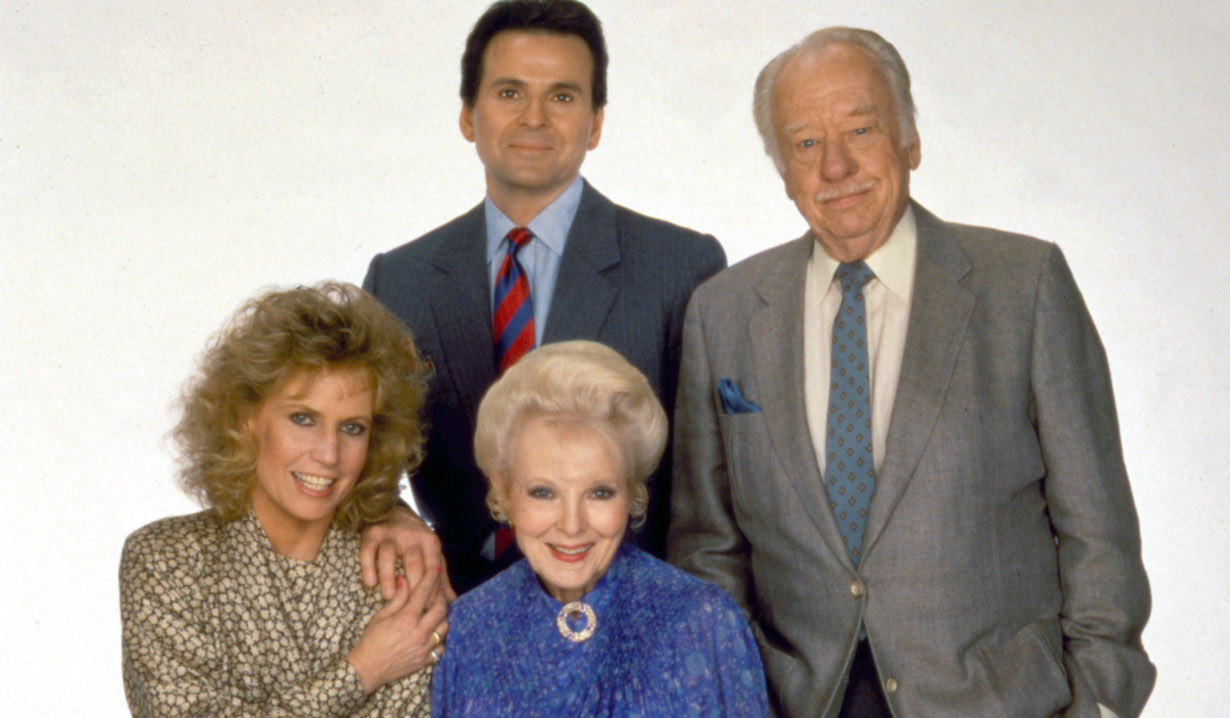 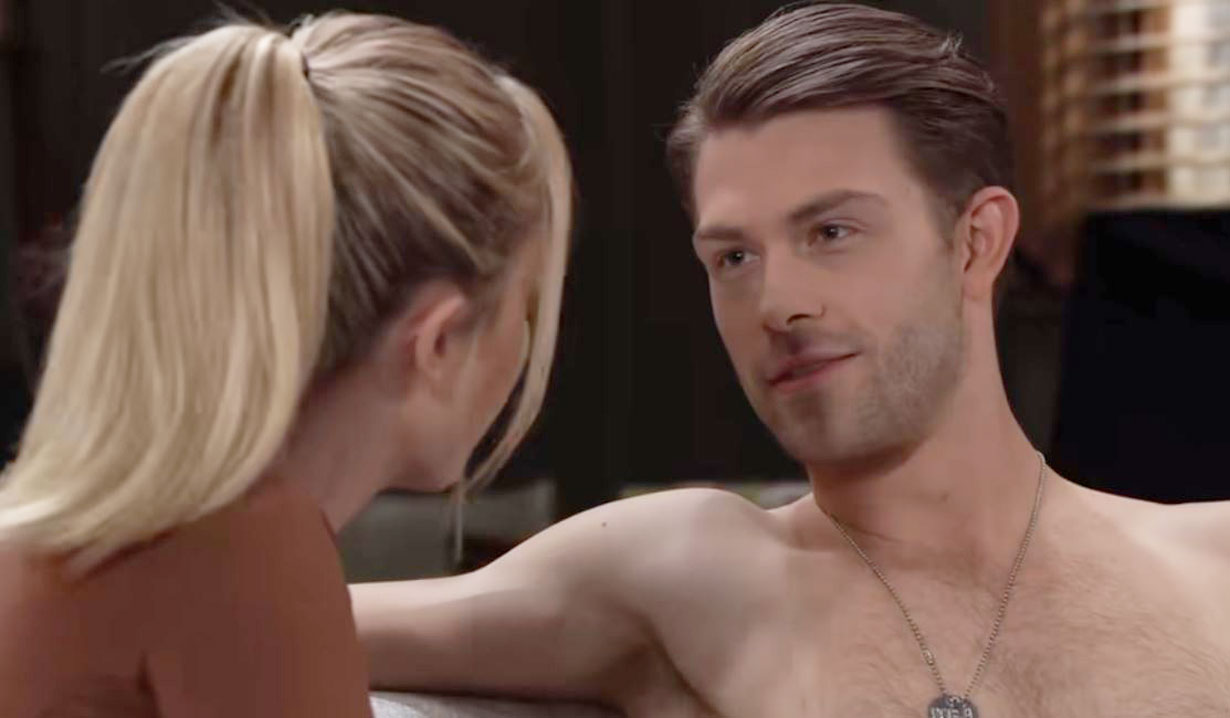 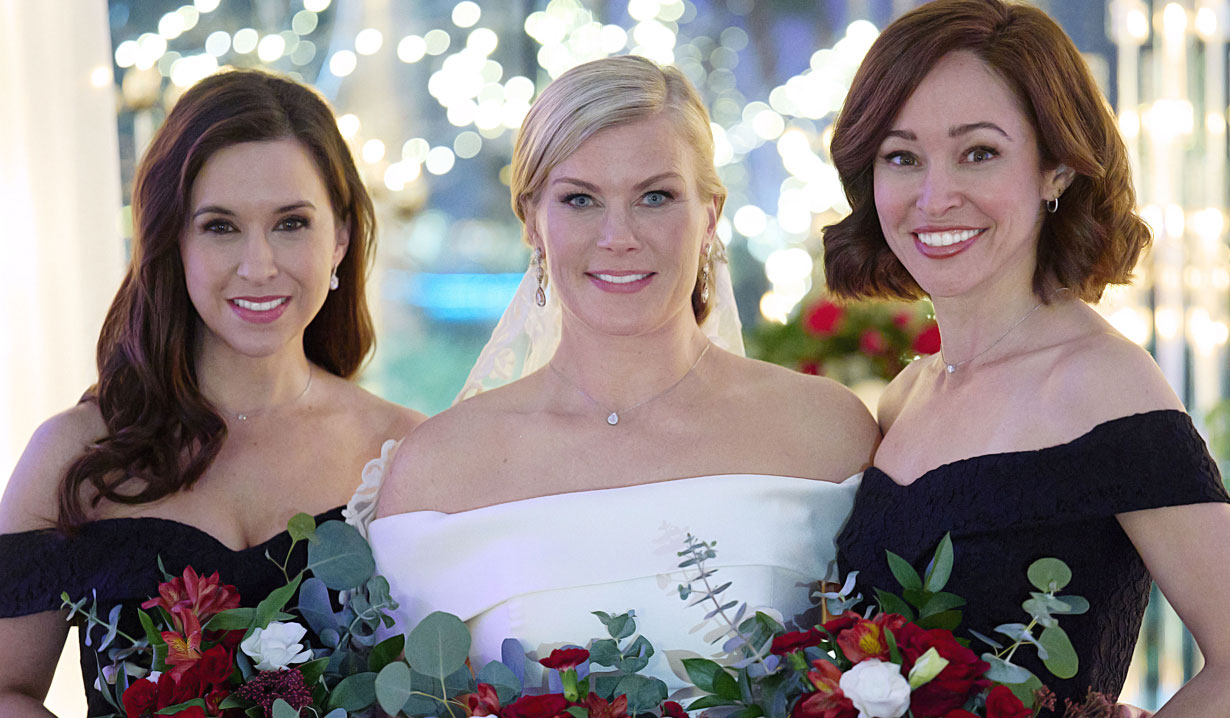 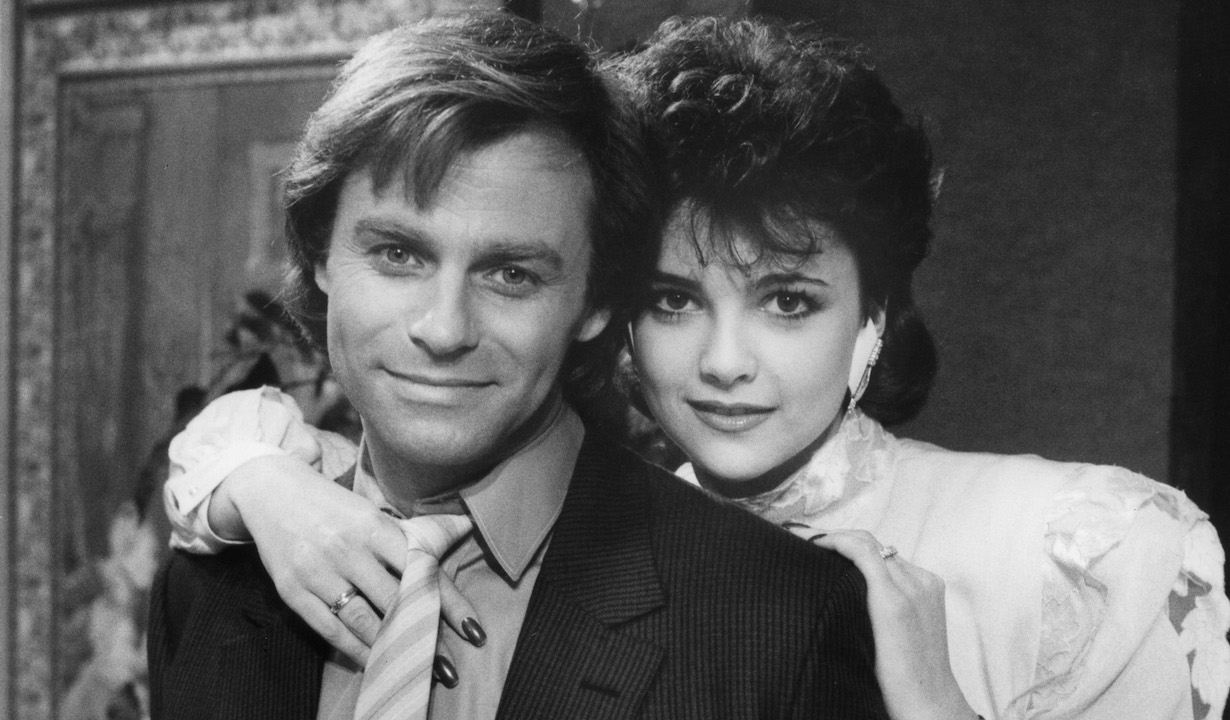 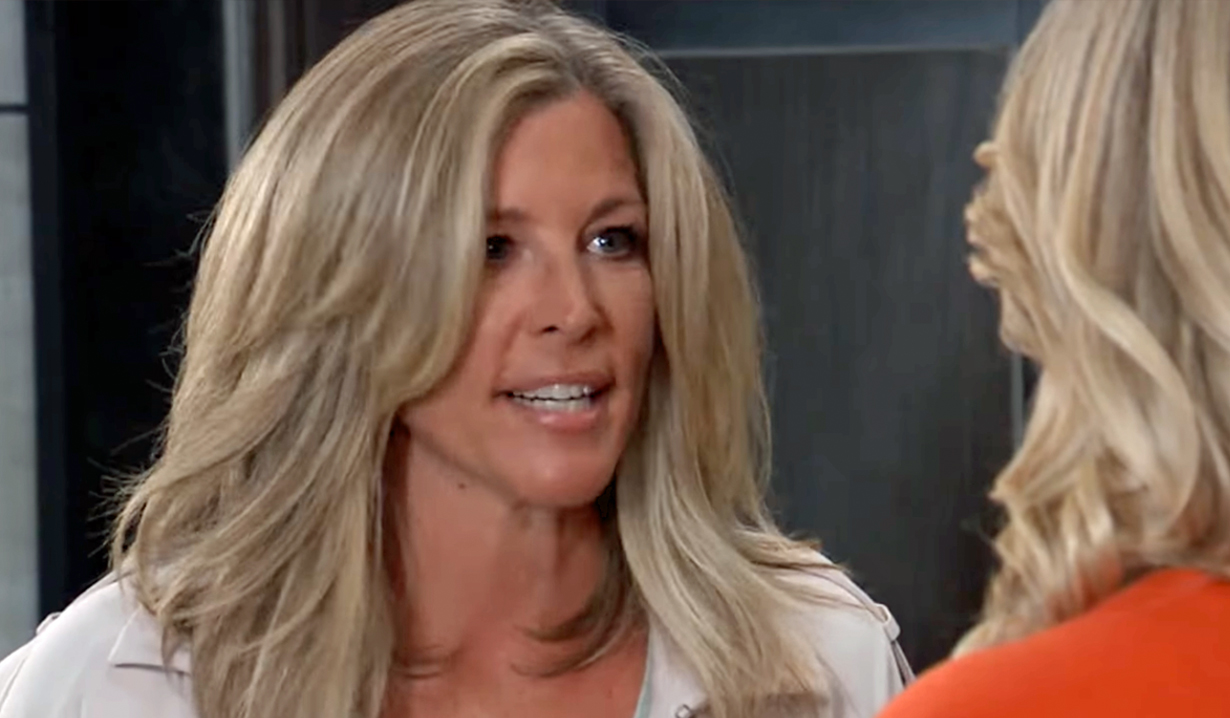 Sources are saying Nick Stabile will return to “General Hospital” as Nikolas Cassadine this November. Valentin faked his death and has him imprisoned in the same cell under Wyndemere that Anna and Robert trapped Faison in for so many years.

As previously rumored, Steve Burton may be returning to GH. Billy Miller’s Jason is said to be an impostor sent by Helena to ruin Sam’s happily ever after. Steve Burton would return as the real Jason after his stint as Dylan is over on “The Young and the Restless.” This would throw Sam’s life into a tailspin given she’s pregnant with fake-Jason’s child.

We’ve heard that Nelle is actually a child Carly gave up for adoption years ago. Jax knew Carly’s secret, and when Joss needed a kidney transplant, sought the adoptive parents out and paid them for the kidney. Nelle found out the truth after her adoptive parents passed away and came to Port Charles to make Carly’s life hell, as she blames her for everything that’s gone wrong in her life.

Nelle is rumored to be the one who actually put the bomb in Julian’s car in order to wreak havoc on Carly and Sonny’s marriage, and accidentally killed Morgan in the process.

It’s being said that Charlotte is actually Lulu and Stavros’ child, and that Helena paid Claudette to carry the child. However Claudette ran with the baby rather than turn her over to Helena. Valentin has his own nefarious interest in the child, which is said to be a big twist nobody will see coming. 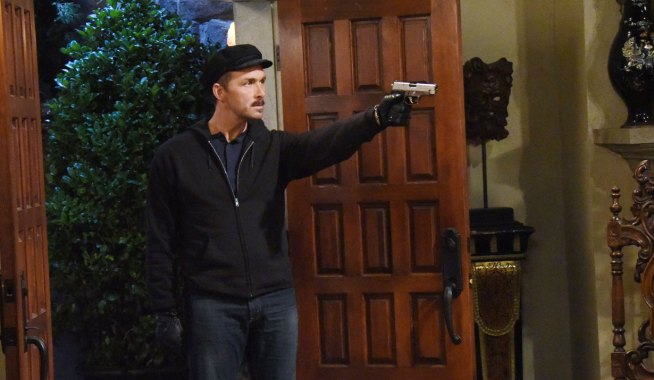 Is Valentin Cassadine the father of Nathan West?

Is Oscar Jessup none other than Olivia Jerome? 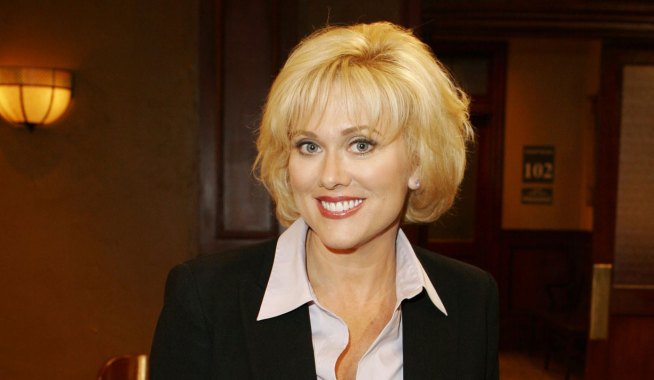