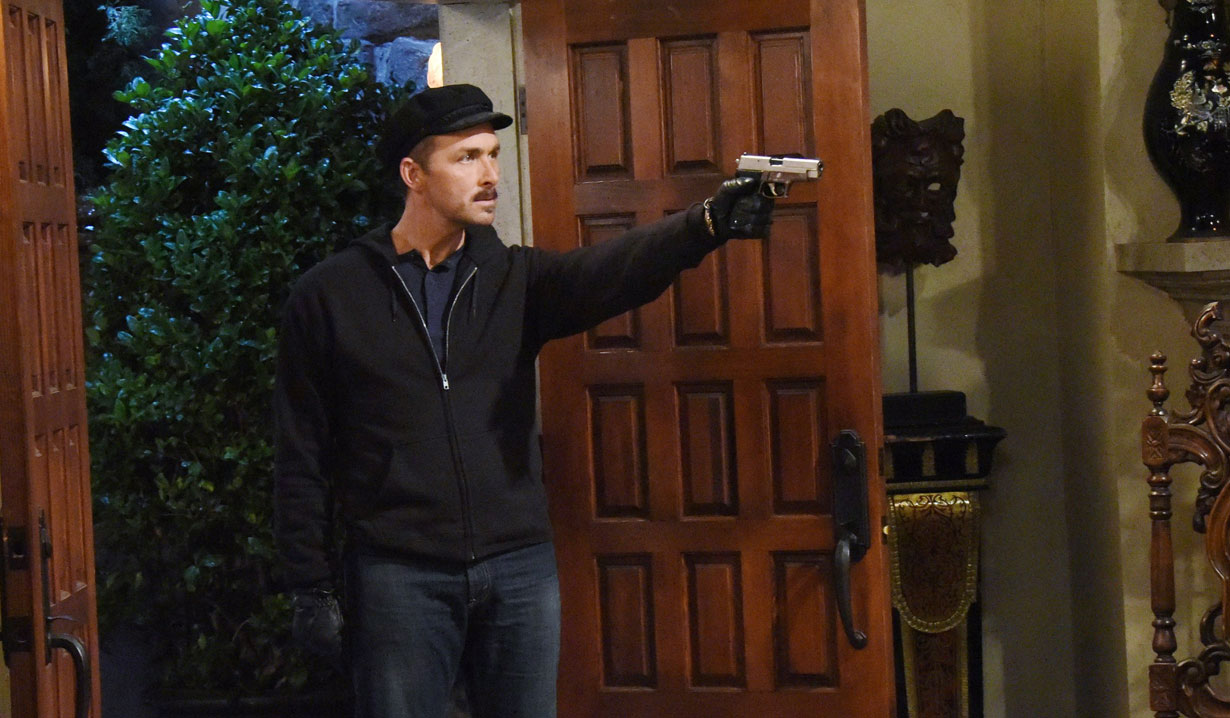 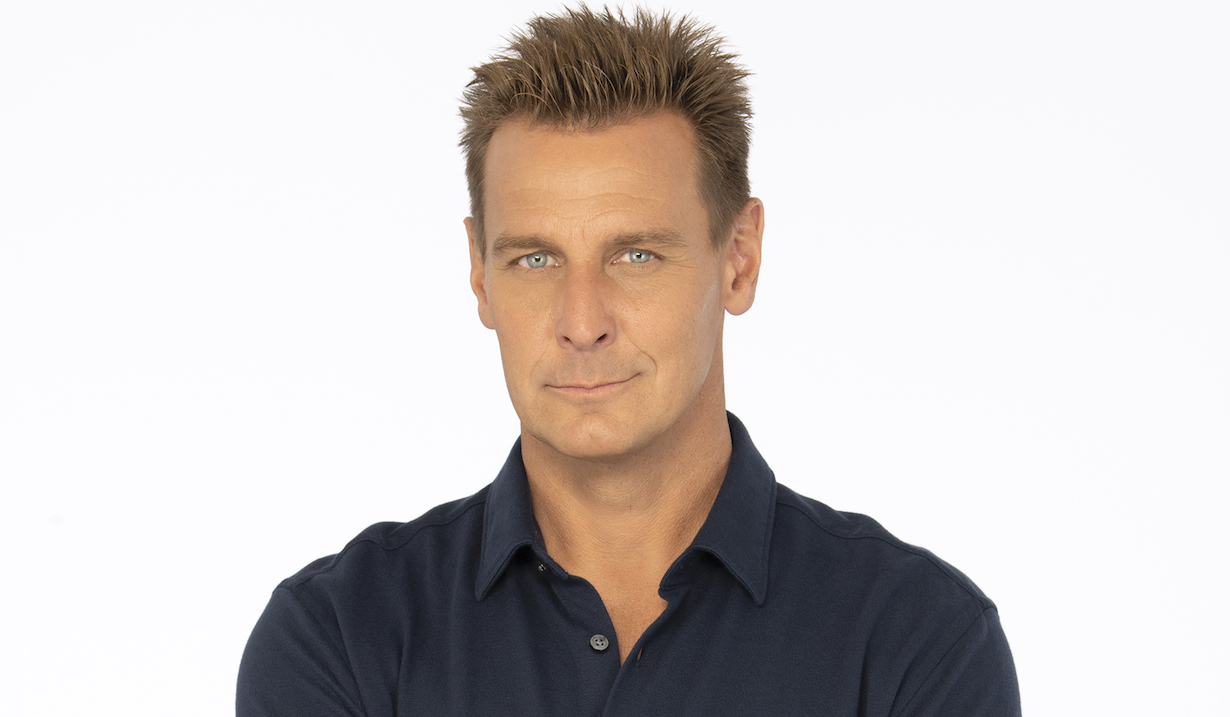 Why Ingo Thought He'd Save Wife Over Kids 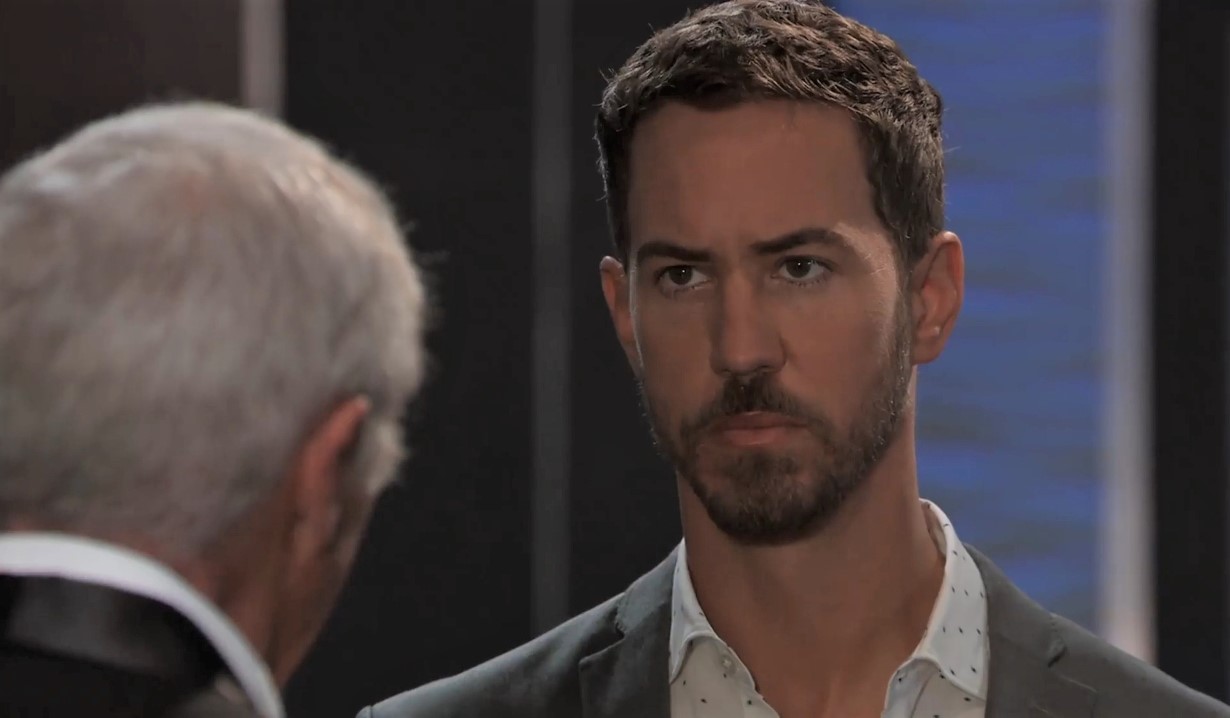 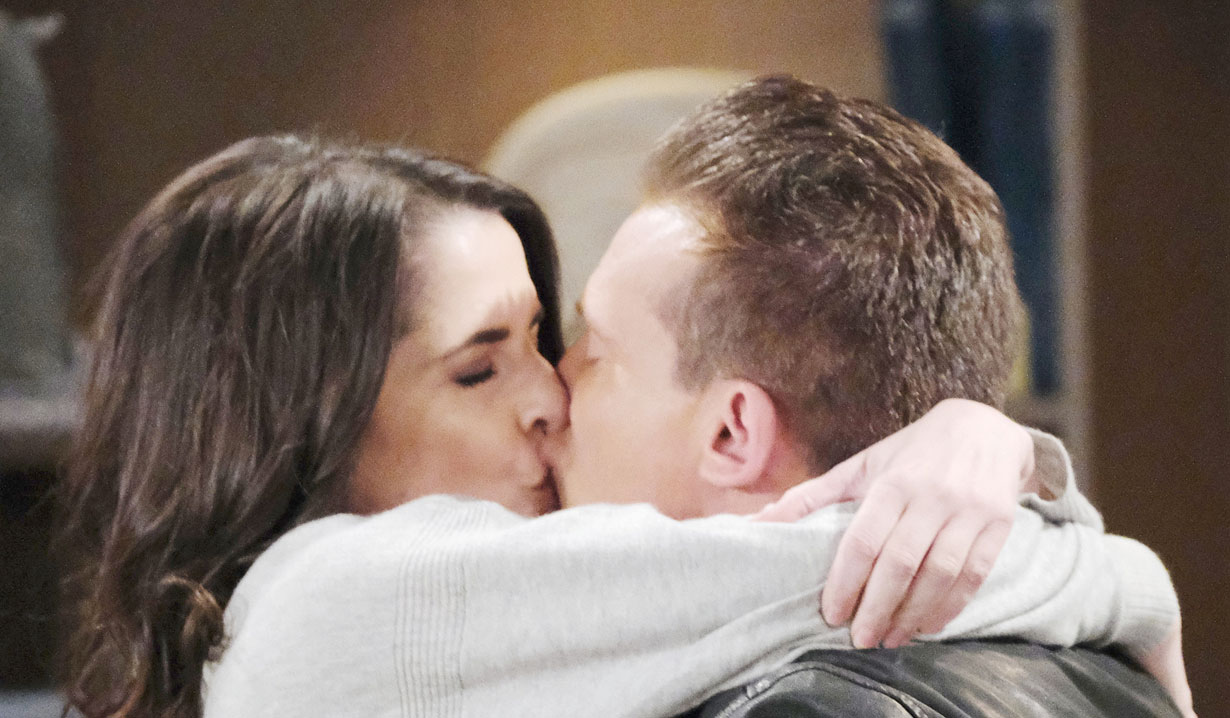 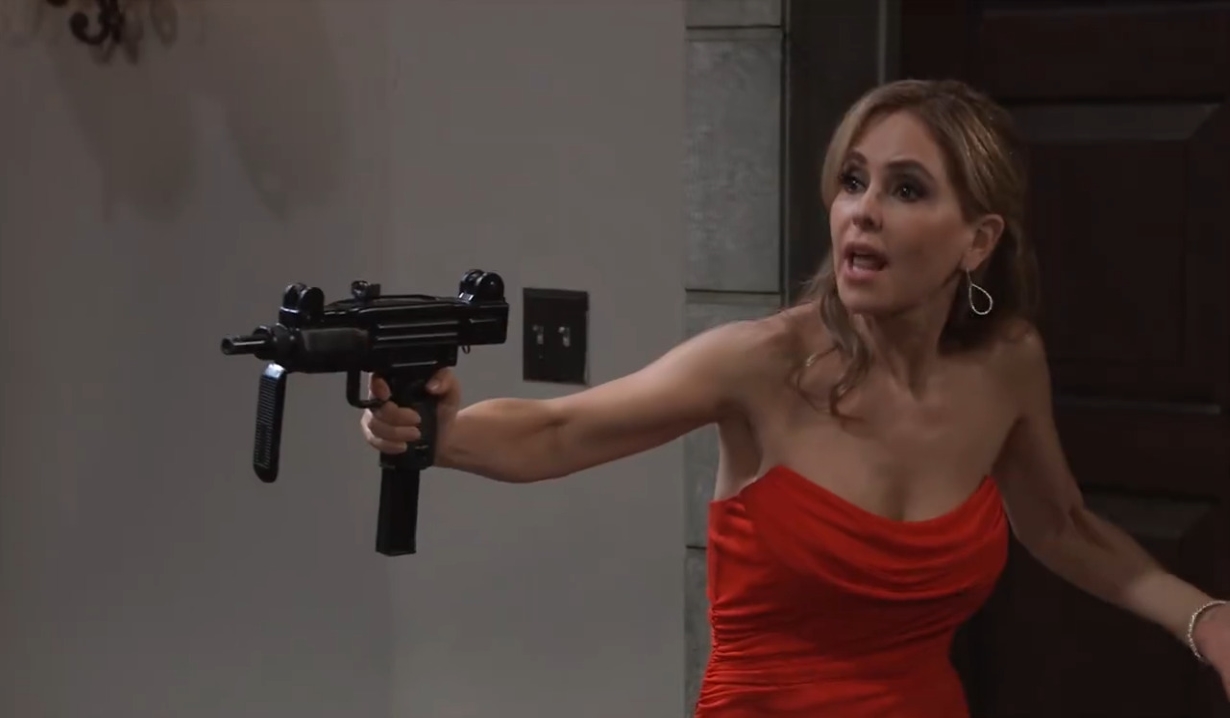 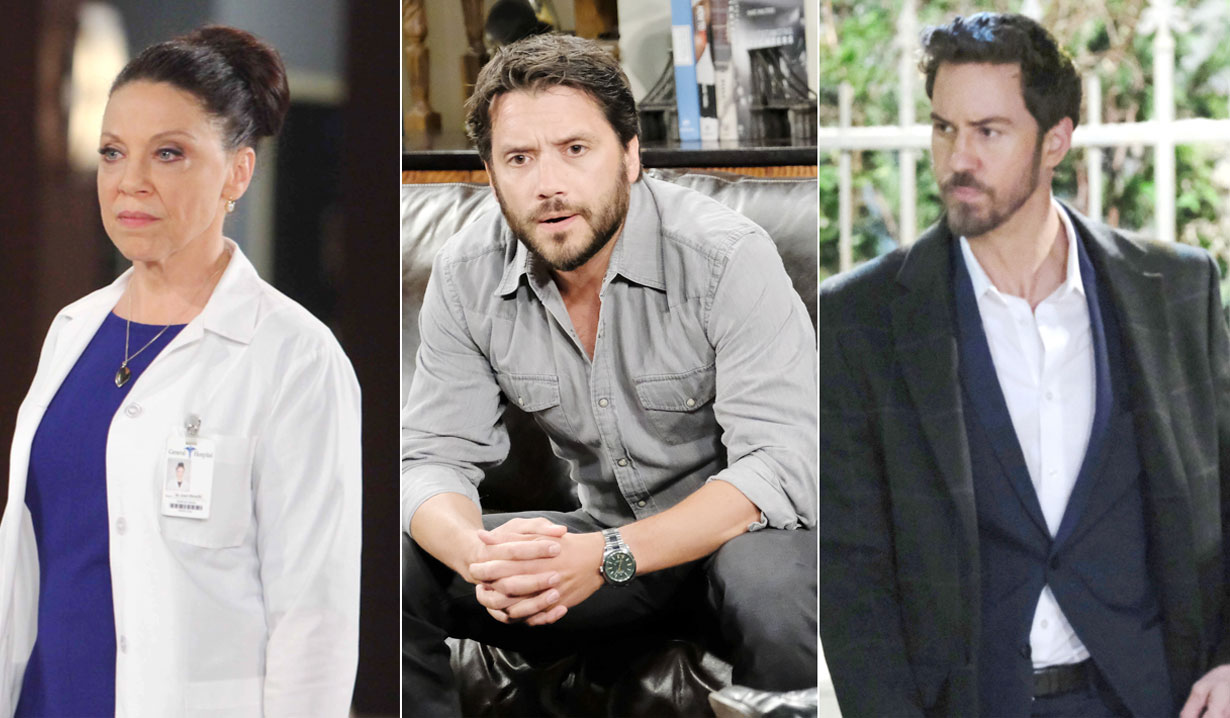 The Return That Will be the end of Peter 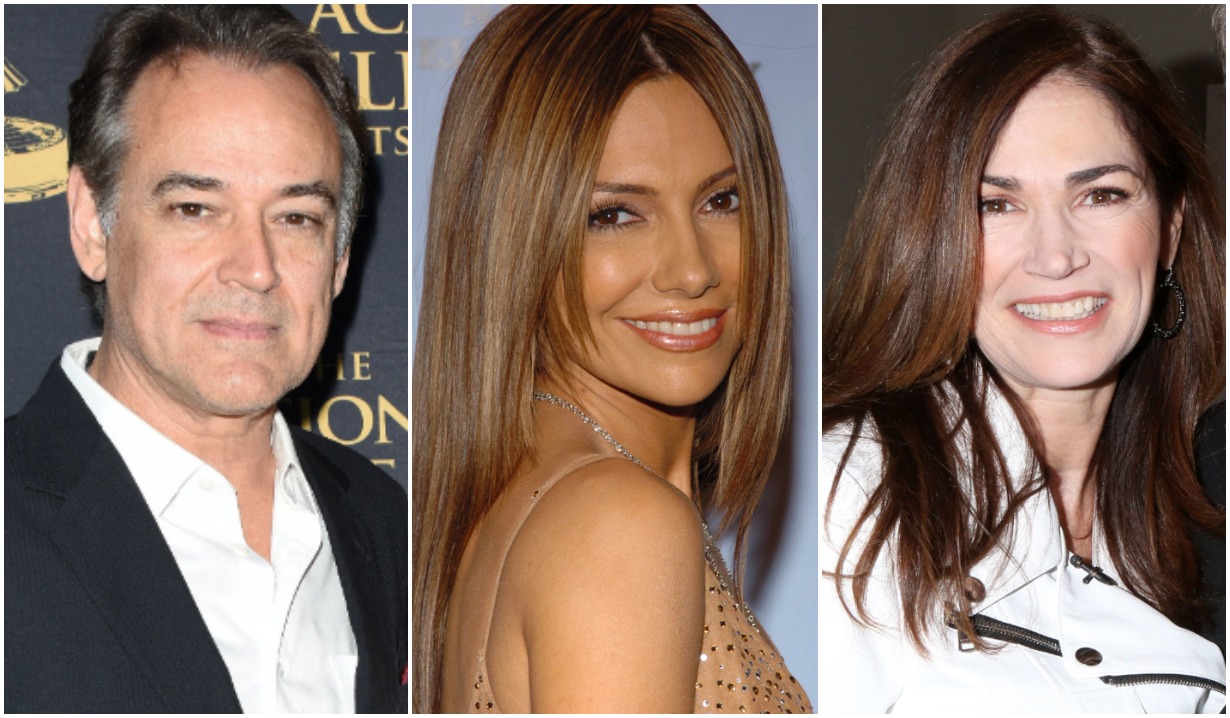 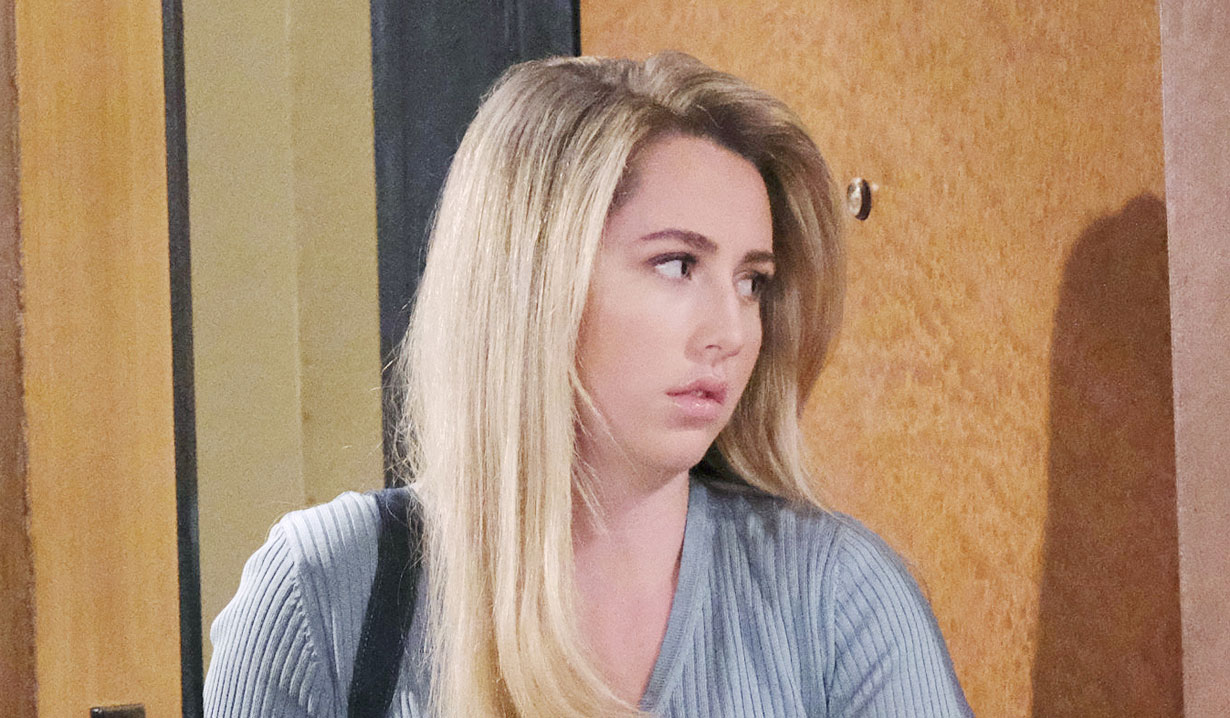 Only two people know who Nathan West’s real father is, and neither is talking. For years Dr. Obrecht tried to claim her true love Faison was the father of Nathan, as she knew he so badly wanted a son, but he was not the father as Maury Povich would say. She later swore that Victor Cassadine was the father, which Nathan currently believes to be the truth. However, moments before Victor’s possible death in the explosion at Crichton Labs, he confronted Obrecht with a DNA test that revealed he wasn’t the boy’s father. Obrecht was too afraid to reveal who Nathan’s real father was, and only she and her sister Madeline Reeves know the truth.

Only one villain has been truly feared by even the most heinous of villains on “General Hospital,” and that is Valentin Cassadine, the bastard son of Mikos. Helena Cassadine and Luke Spencer both mentioned in passing as to how evil this bad seed actually was. With the appearance of the mysterious Theo (James Patrick Stuart) on Cassadine Island, who many believe based on his tattoo of the Cassadine family crest on his wrist is Valentin, the mystery of Nathan’s father may no longer be a closed case. Is Valentin/Theo the true father of Nathan West? If so, what does this mean for Nikolas, Spencer and the Cassadine fortune?