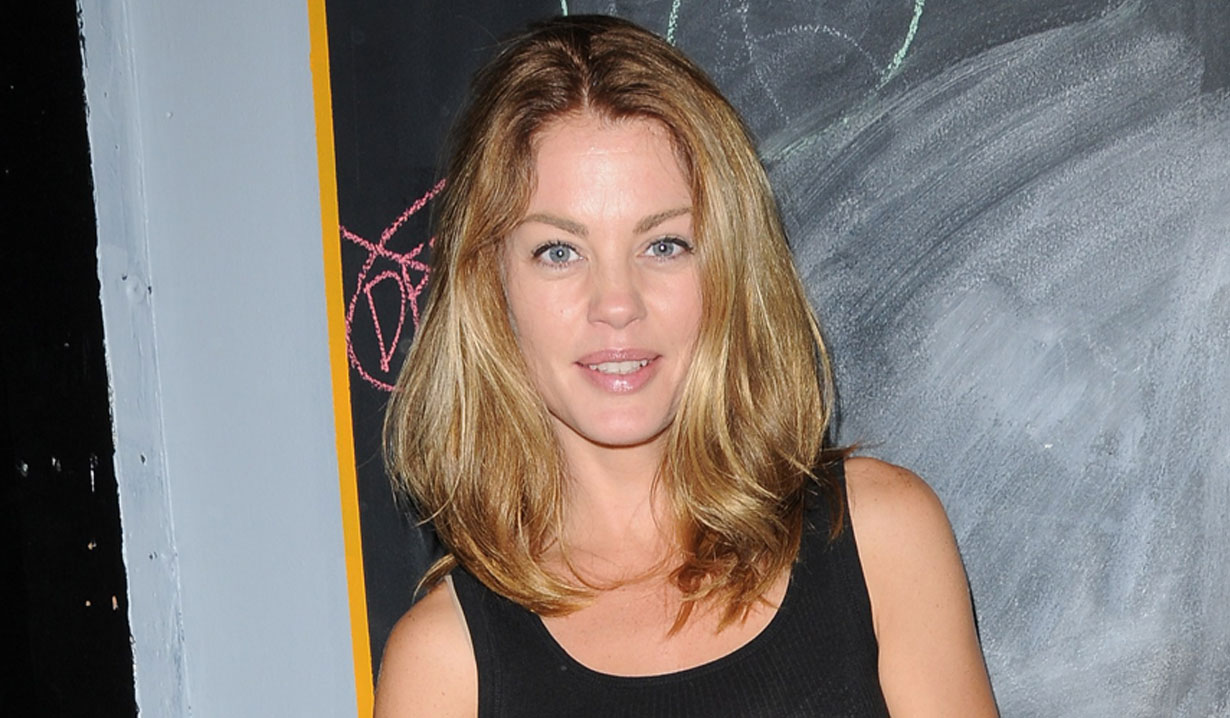 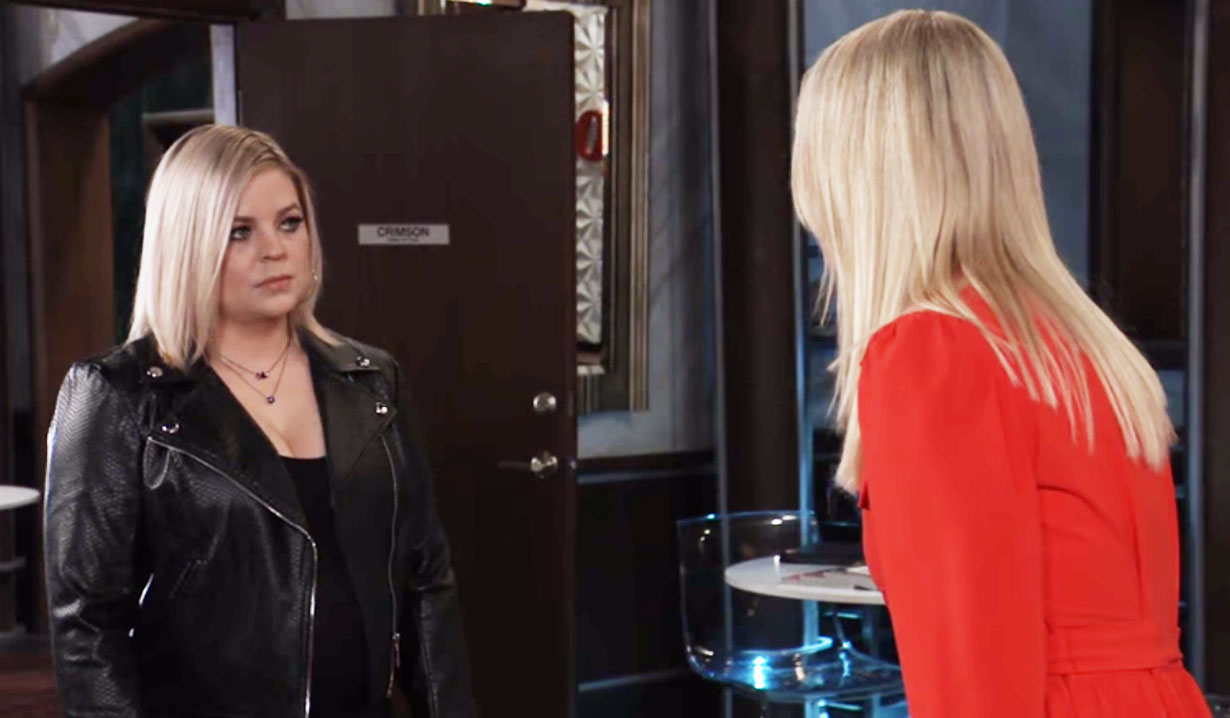 GH Opinion: How about that cliffhanger?! 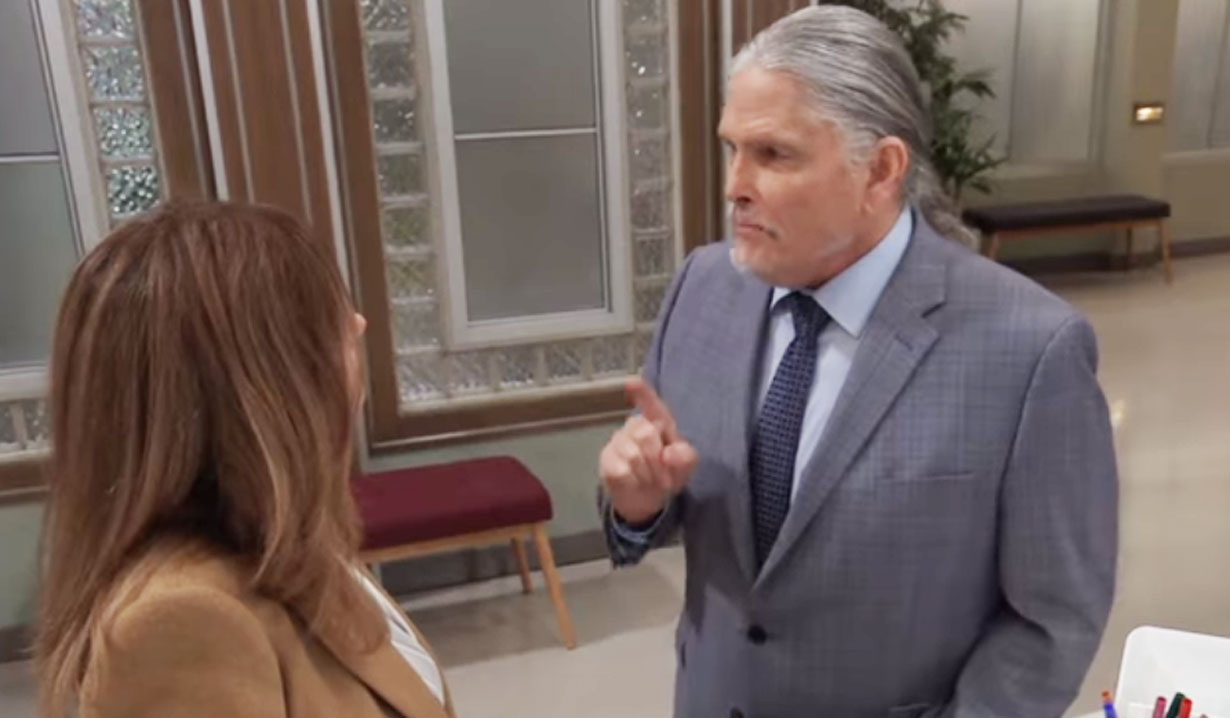 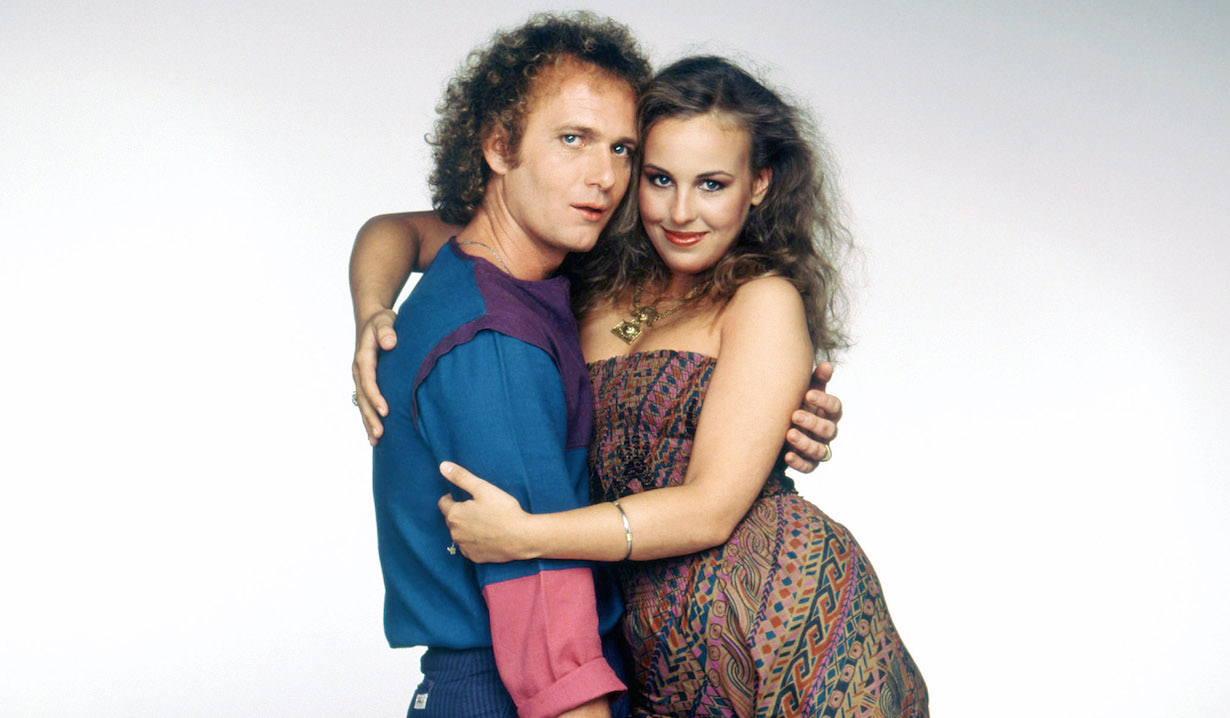 ah, memories: gh photos from day one to today 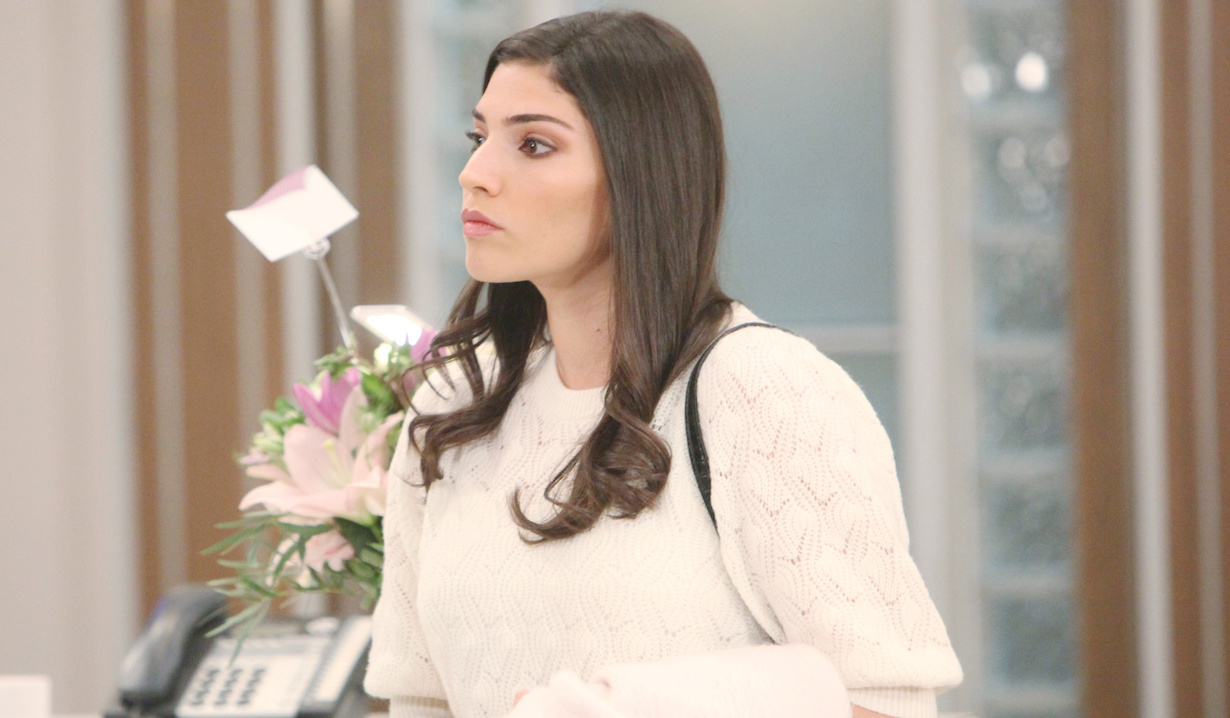 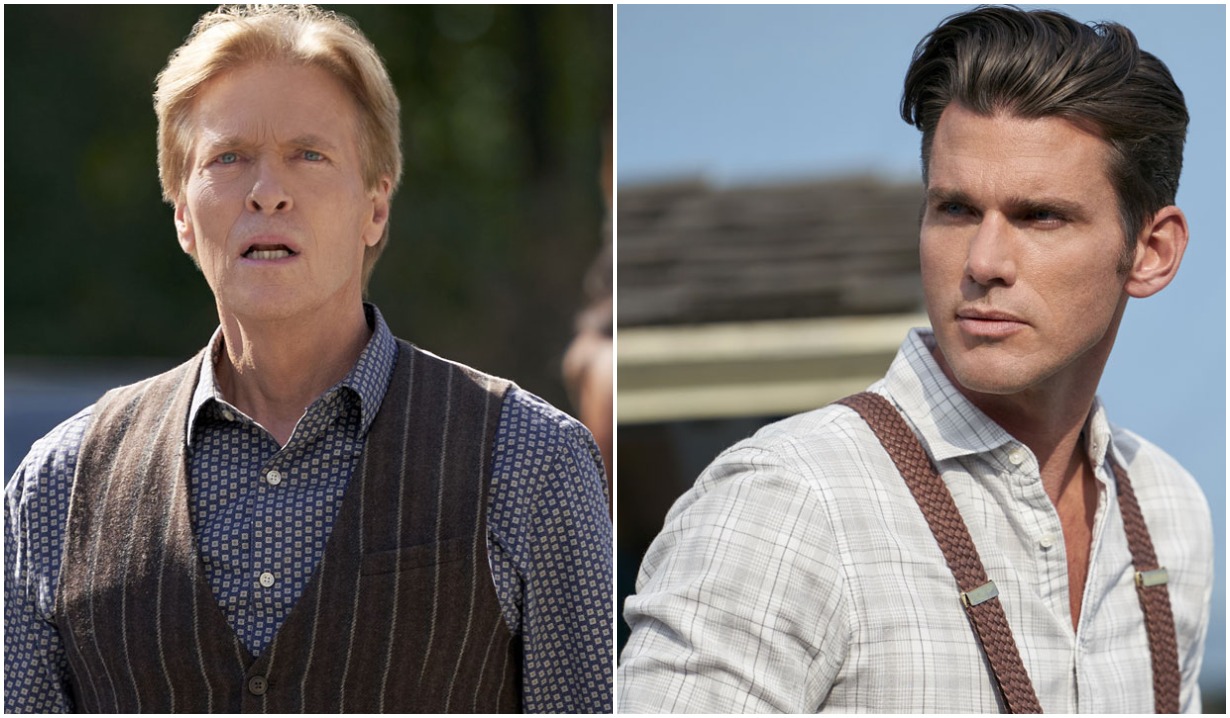 Teasers for GH Alum's When Calls the Heart 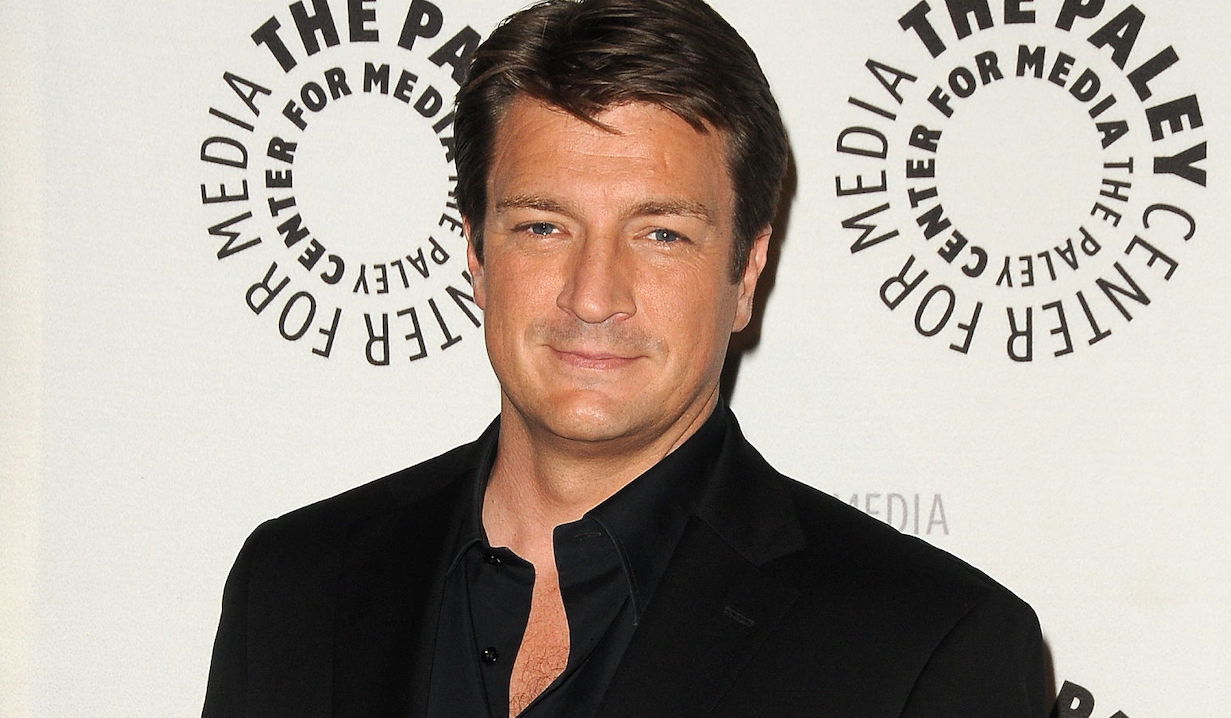 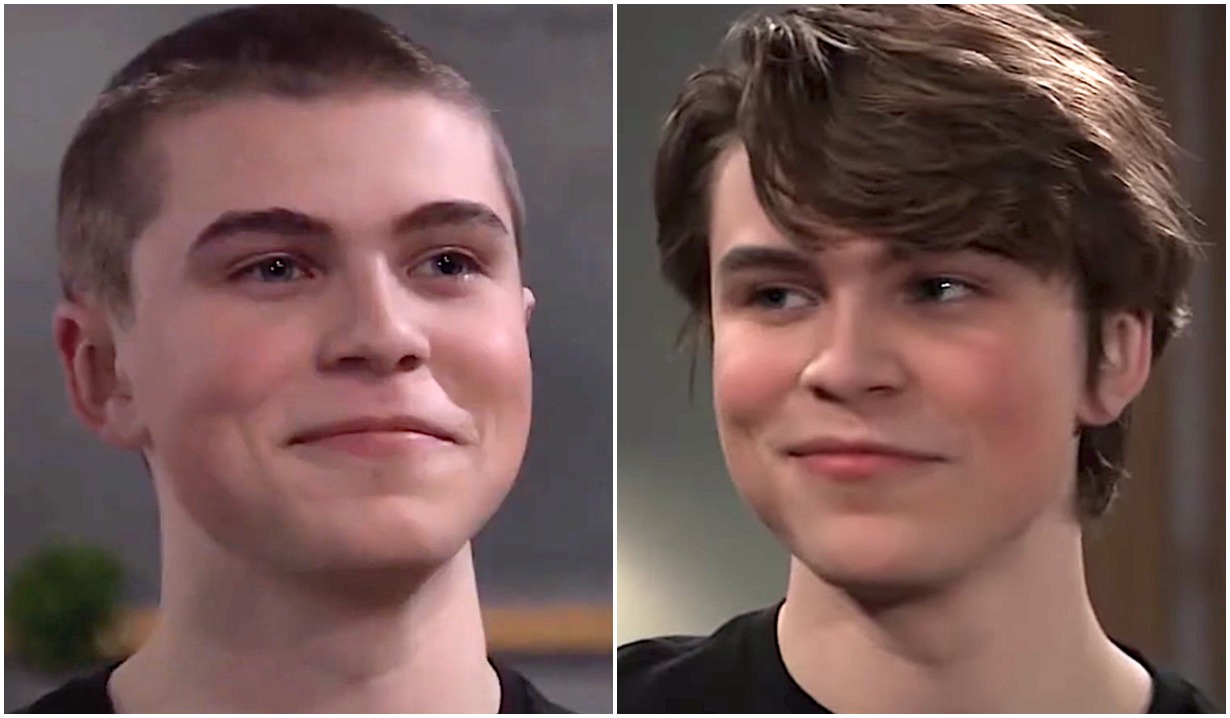 backstage video of that amazing makeover 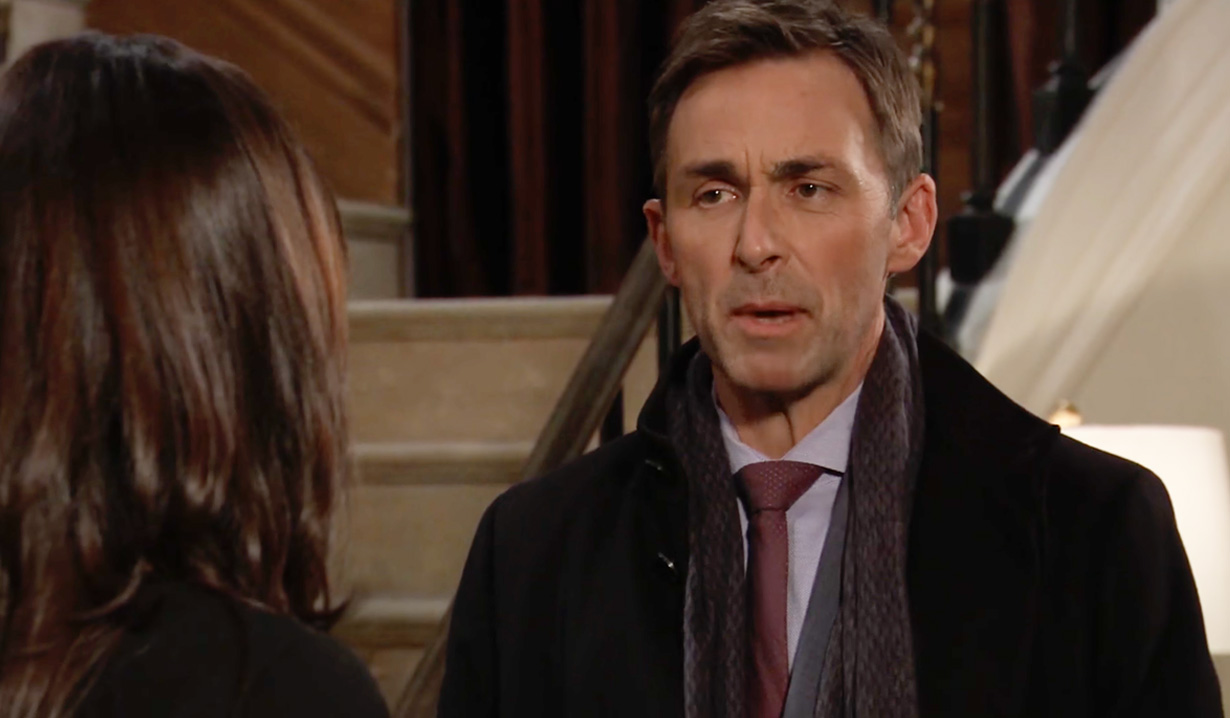 Back in June five-year-old Jazmyn Skye Vale landed the recurring role of Athena, which has fans speculating that Claudette will be appearing in Port Charles with a daughter. We know that Nathan married Claudette to keep her in the country, but fell in love with her, and recently learned that he shot her lover, which turned out to be Griffin. Maxie is having trouble trusting Nathan again and we can’t imagine she’ll be okay if Claudette turns up with a daughter – Nathan’s daughter. Or, could Griffin be the one who’s going to receive the ‘you’re the daddy’ news?

Other rumors indicate that the little actress will be playing Lulu and Stavros Cassadine’s daughter. Stavros used one of Lulu’s eggs to create an embryo, but it was frozen and never used. Helena may have had the child born via a surrogate and raised it along with Jake on Cassadine Island. Helena left a cryptic empty envelope to Lulu in her will and a book to Liz indicating she and Jake had a secret.

After Nashville: Is Jonathan Jackson...

Is Valentin Cassadine the father of...