Wednesday, September 29, 2021: Today on General Hospital, Nikolas vows to fight for Ava, Spencer admits something to Cameron, and Sonny gets the gossip on Jason and Britt. 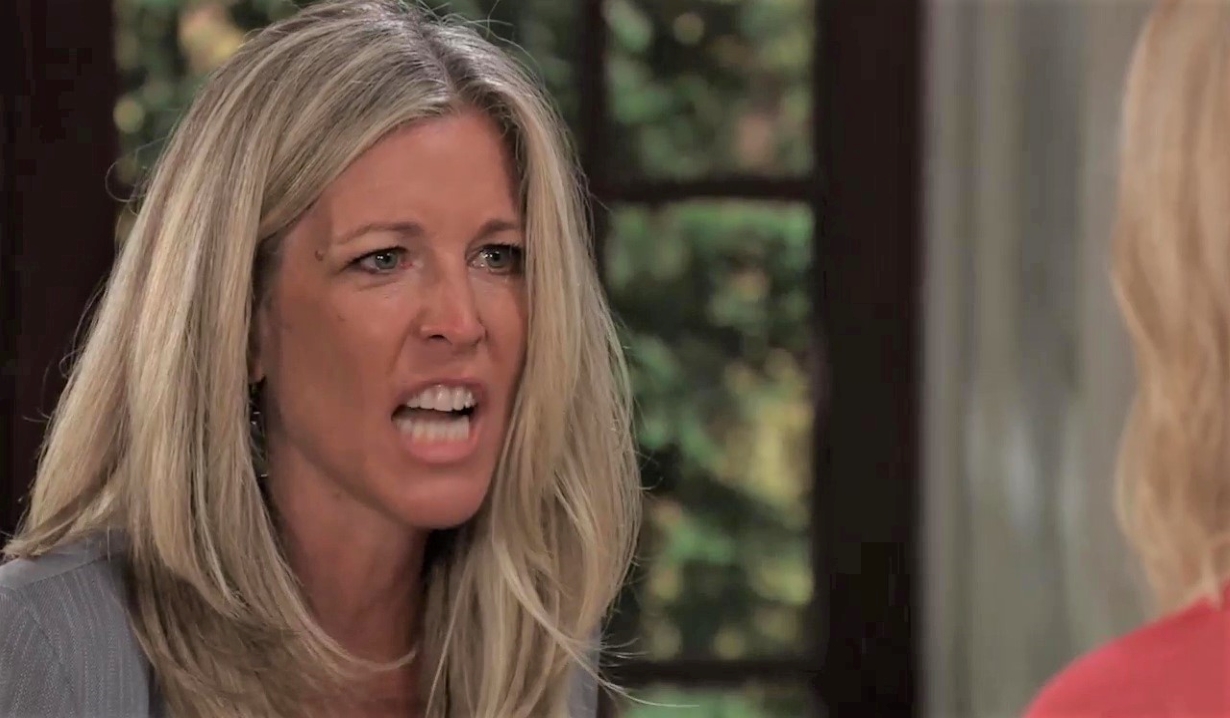 At General Hospital, Sonny thanks Jason for speaking about his bipolar disorder. Jason has to call Diane to get the paperwork started to have him declared alive. Sonny says that can wait until he fills Carly in about Nina. Epiphany is shocked to see Sonny and gives him a hug. She leads him away to take his vitals. Britt bumps into Jason. They awkwardly talk about her missing mother. He repeats his offer to help and she turns it down, making it clear she doesn’t give a damn about him.

Epiphany gets Sonny’s vitals and he tells her how his family welcomed him home. She gossips with him about Jason being arrested and his relationship with Britt. The nurse missed him and gives him another hug. 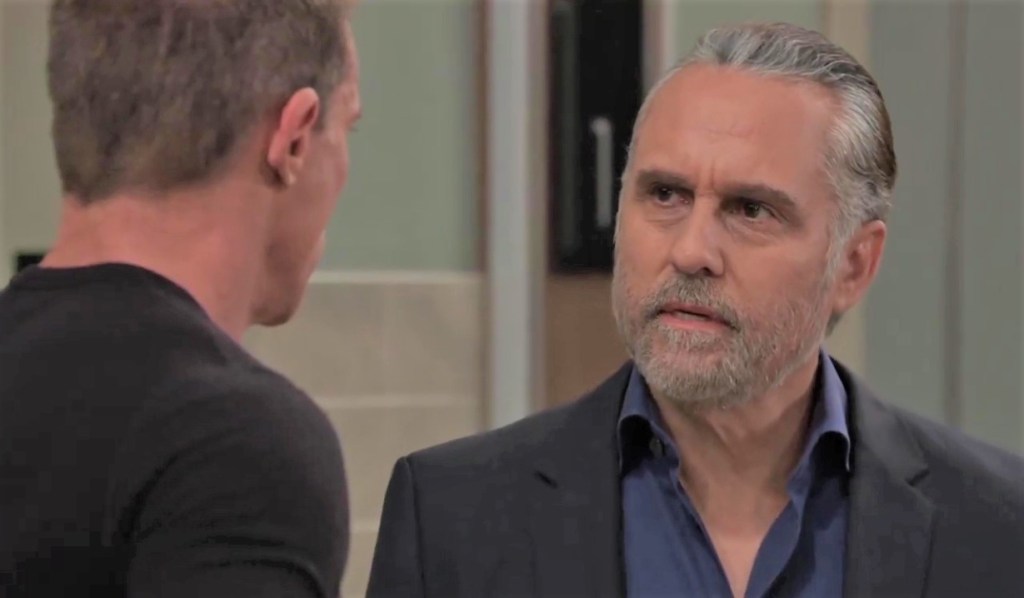 Sonny returns to Jason and asks about the gossip he got from the nurse. He asks if he gave up Britt for Carly. Before he can answer, Jason gets a text and has to deal with it while Sonny goes for an appointment. Joss is on the line and warns Jason that Carly is on the warpath against Nina. Stone Cold immediately calls Spinelli to track her down.

Epiphany tells Britt that she can see she’s going through a lot and could be overwhelmed. If she needs to talk it through, she can turn to her. 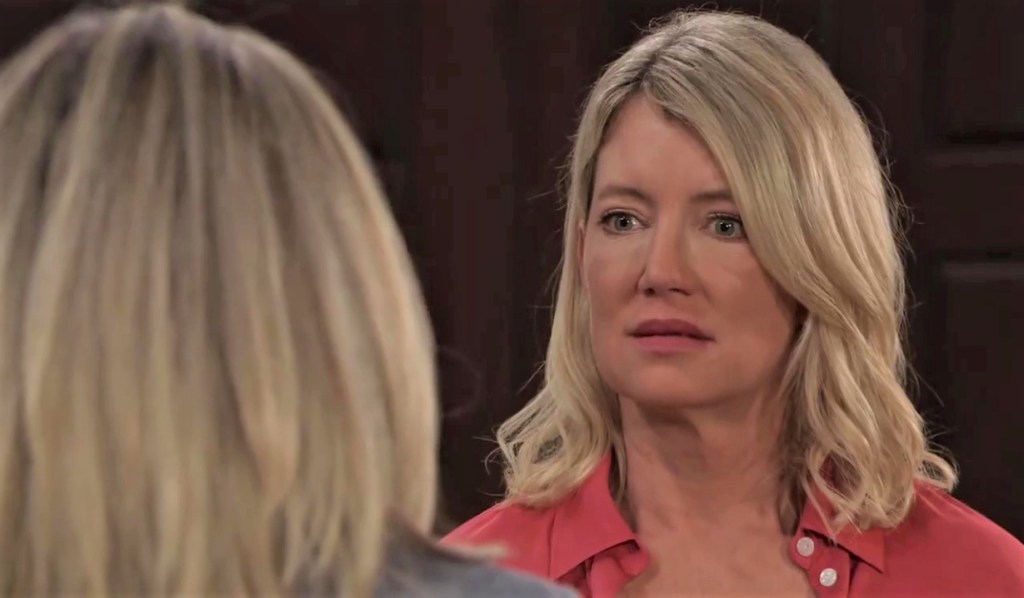 At the Quartermaine house, Carly threatens to kill Nina for stealing Sonny’s life. Nina will always regret the unintended consequences of her choices. She explains that she tried to tell Carly but changed her mind after she was rude on the phone. “At least you got Sonny back, I will never see my daughter again!” Nina blurts. As she weeps, Carly laughs and yells in her face. Nina will apologize to everyone in the world before she’ll ever apologize to Carly for what she did. Carly would do everything she did again. Nina says the real question is whether Sonny will stay happy with going back to the way things were. As things escalate, Jason arrives in time to get between them. Carly tells her she will never see Wiley again. Once Nina walks out, Carly declares she is going to burn down her life and spit on her ashes. 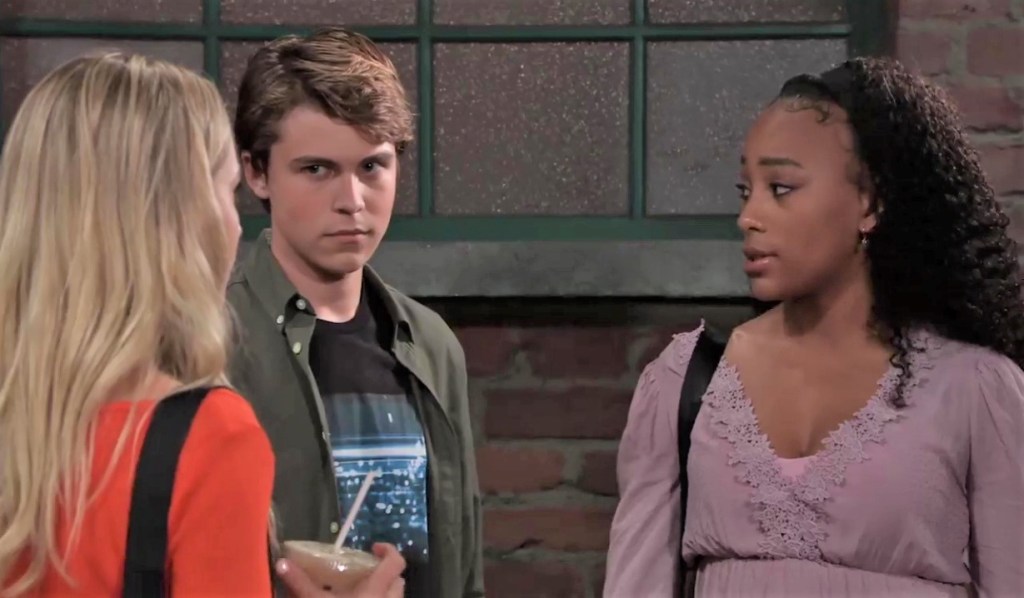 Joss calls her mom and leaves a message, pleading for her not to lose it with Nina. She joins Spencer and Portia outside of Kelly’s. The three are determined to give Spencer and Esme what they have coming to them. Cam worries they could be wrong but Joss is sure they aren’t. 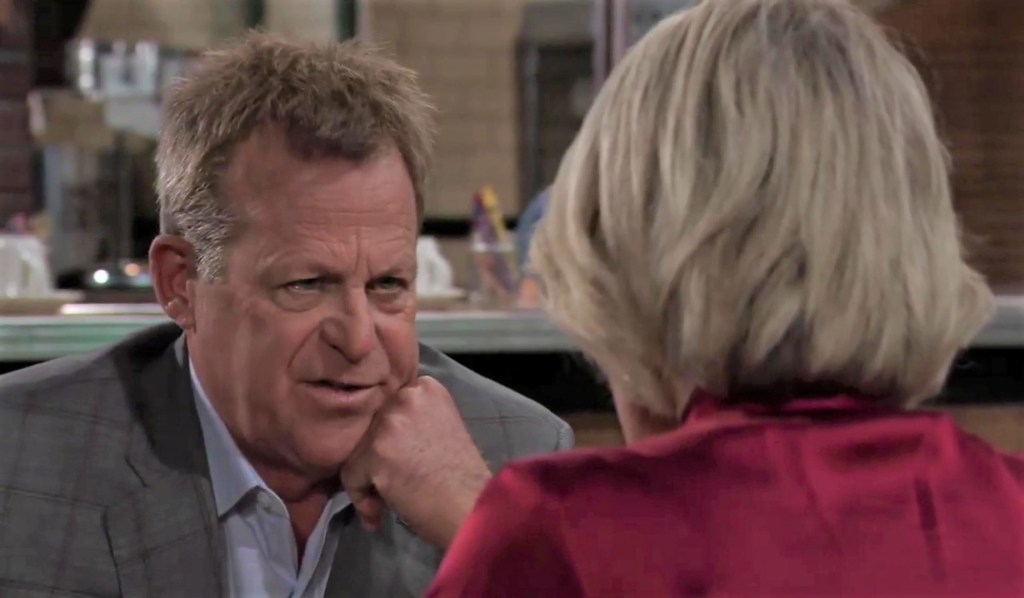 Inside Kelly’s, Scott assures Ava that divorce gets easier every time. He asks if she’s ready to go through with this. Nikolas (temporarily played by Adam Huss) storms in after knocking out Bubba. Scott gives them some space. Ava tells the prince he’s too late. He insists he has news that will change everything and explains Sonny is alive. She already knows that and it doesn’t matter. When Scott returns, he says it would be a shame if the couple gave up. He worries about Liesl and then asks how he can keep them together. The lawyer suggests they deal with the stalker by dating other people. It would make Ava jealous. Scott suggests they hire an assassin but they don’t even know who the stalker is. Nikolas decides that Ava’s solution is the only one. After Scott exits, the prince promises he will move heaven and earth to find out who is doing this so they can be together again. 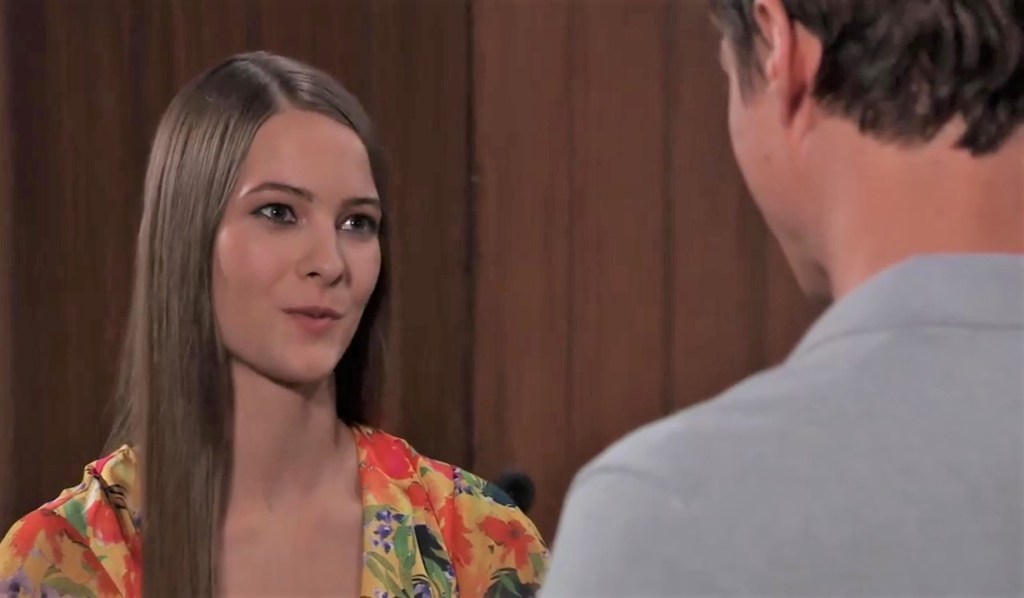 Lounging at Wyndemere, Spencer fills Esme in about Sonny being alive. Cam arrives, asking for notes from class. Spencer doesn’t have any. Cam prods him about having another party. He lets it slip that Trina booked two tickets for Bora Bora, one for Nikolas and one for Ava. When he takes off for the bathroom, Esme tells Spencer she warned him about this. He can’t believe his father is choosing Ava over him again. Esme assures him she can bring his father back to earth. After she heads out, Cam returns and Spencer demands to know why he’s really there. Cam admits that he and his friends think Esme has a negative influence on him. He encourages him to put his problems with his father behind him just like he did with Franco. “I’m not you,” Spencer reminds him, adding that he doesn’t deserve a bond with his father after everything he’s done.

On the pier, Joss tells Trina that she will trail Esme. She survived Nelle so she can handle Esme.

On the next General Hospital: Alexis encourages Shawn to update her on Hayden’s case.

Don’t miss our gallery of the 10 worst soap opera recasts that never should have happened. 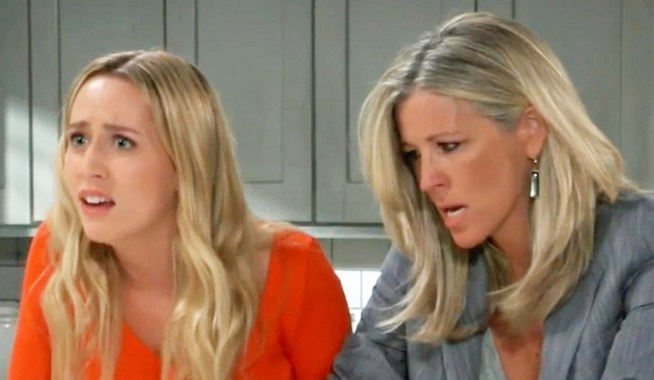 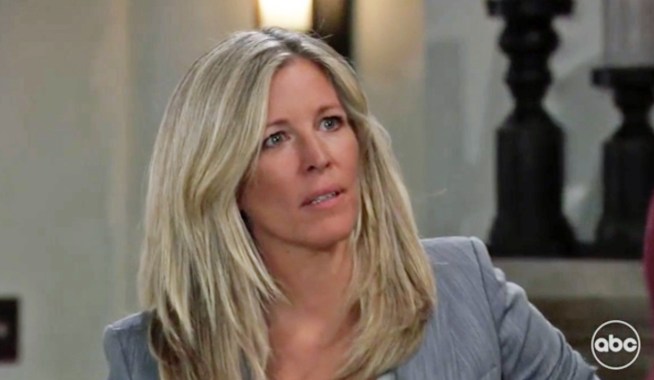