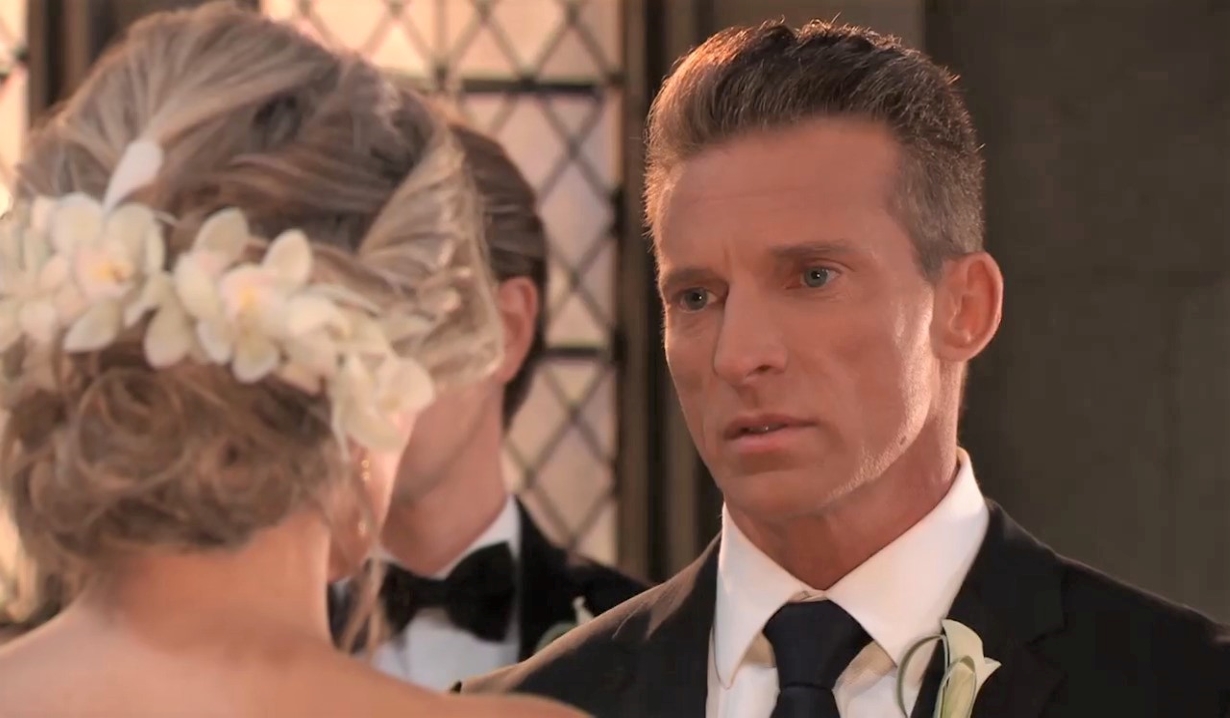 In the chapel, Carly and Jason light candles in the memory of loved ones lost. Mobsters Vincent, Charles, and Nina Wu watch and make faces as the ceremony progresses. Maxie tells Austin how happy she is that she never married Peter. Meanwhile, Monica admits to Ned that she half expects Tracy to burst in and stop Carly from marrying back into the family. After no one objects to the union, Jason and Carly exchange their vows and Gladys loudly blows her nose. Everyone (other than the mobsters) claps when they are pronounced husband and wife. The newlyweds kiss, join hands, and march out of the chapel.

Jason and Carly go into her dressing room and she sobs as she talks about how everyone was smiling at them, even Monica. They look forward to starting their lives together now. Before they can kiss, Joss and Michael interrupt. The newlyweds thank them for all their help and then return to their guests. Joss admits to Michael that even though most of the people she knows don’t believe in marriage, seeing her mom get married today gives her hope. She wonders if he will marry Willow again. He says it’s a possibility. 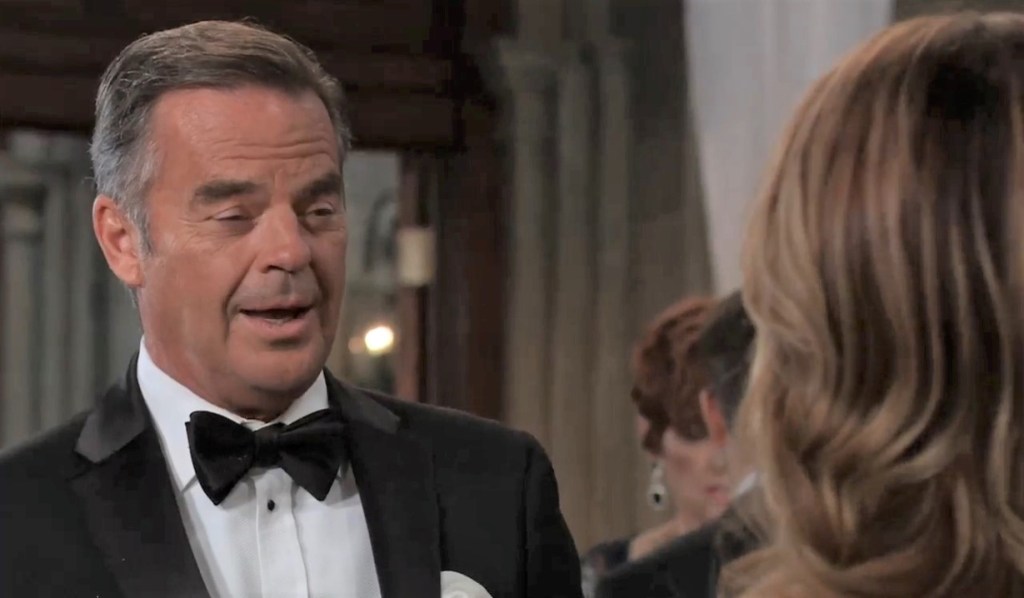 Olivia admits to Ned and Monica that she thought this wedding was all kinds of wrong but has changed her mind. Monica has had her doubts too. Ned’s surprised to hear it sounds like she approves. 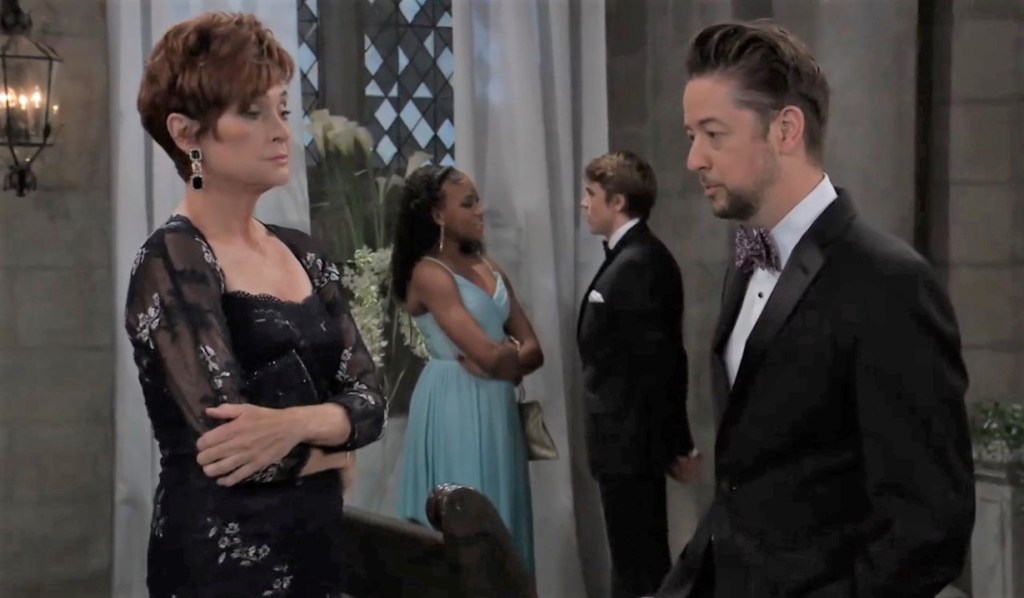 Spinelli tells Diane that Ellie wouldn’t have approved of today’s event given that it’s full of mobsters. She guesses he’s not crazy about Austin either. He admits he’s done a deep dive on the doctor and tells her about him going after the Quartermaines. Diane did the probate on Edward’s will and decides she should talk to him. 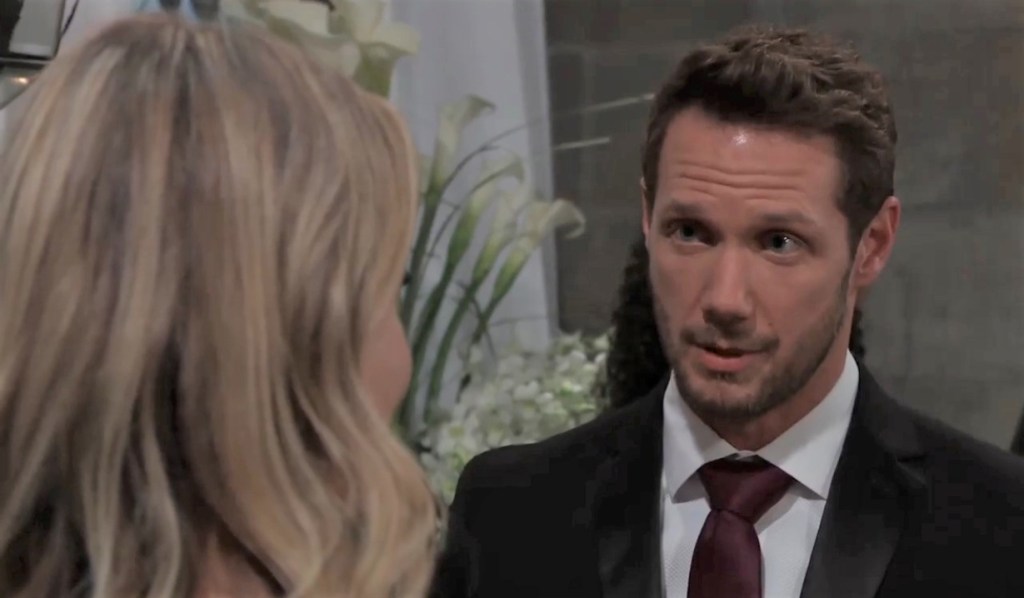 On her way out, Nina Wu tells Vincent and Charles to be wary of tomorrow. When Gladys joins the two men, Vincent asks Brando to take his mother to the reception while he takes care of some business. Charles says the reception should be a real blowout.

Outside, Bobbie tells Epiphany she was worried Jax would show up and object. They’re both relieved that didn’t happen. The bride and groom come out. Epiphany gives the groom a hug. When Nina Wu hugs him, she whispers in his ear.

Charles and Vincent get into their car. Charles tells him the world is about to be a better place without Carly and Jason in it.

Jason and Carly get into their limo. She tells him they deserve their happy ending even if they have to die trying. He admits that Nina Wu just confirmed something to him that he already knew. When Carly tells the driver to start the car, there’s an explosion.

More: Laura Wright opens up about life after divorce 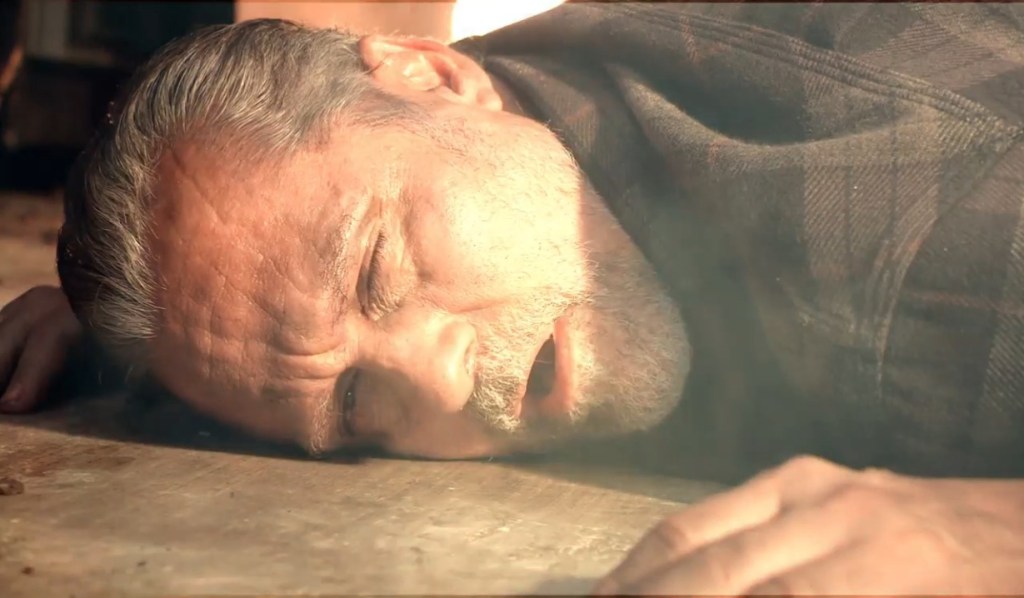 Trapped beneath a rafter, Sonny wakes up on the floor of the burning Tan-O and calls for Carly. He manages to pull himself up. 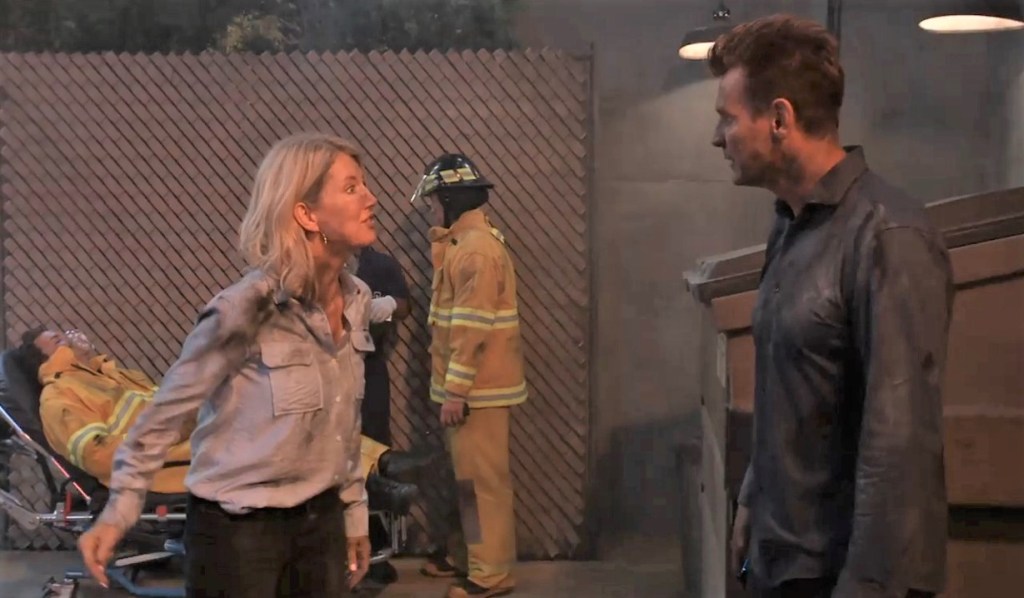 Outside, Nina yells at the firefighters to get “Mike” out. Phyllis tells her there’s no way he could survive this much time in the fire. Jax keeps calling Maxie to warn her about Peter but she won’t pick up. Nina yells at him that they have to find “Mike.” She refuses to leave and falls to the ground crying — it’s not too late. Jax and Phyllis help her up to go to a clinic. Phyllis falls into Jax’s arms as she weeps about losing the pub. Nina spots Sonny stumbling out of the building. The EMTs look him over.

At the clinic, Jax tells Nina that this has to stop. It would be cruel of them to keep Sonny from his children any longer. Phyllis comes out and informs them that “Mike” has inhaled a lot of smoke but wants to see her. 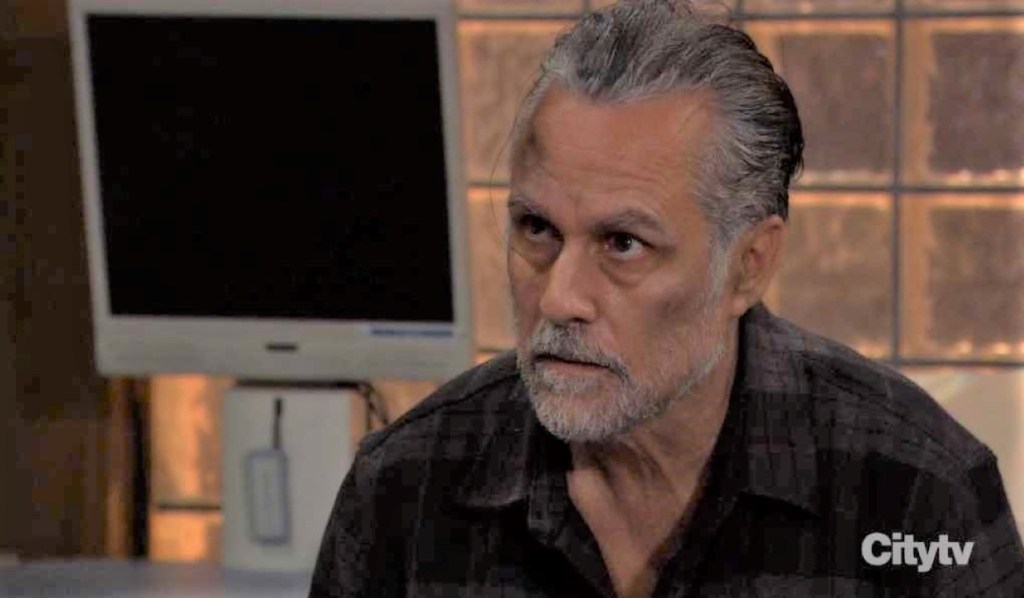 Nina heads in to see Sonny. He takes off his oxygen mask and says that his name is Sonny and he remembers everything. She insists that his name may have been fake, but the way they feel about each other is real. When she reminds him that he said he loves her, he wants to run. “I honestly love you,” she says. He orders her not to say that.

Jax confirms for Phyllis that Nina has always known that Sonny wasn’t “Mike.”

On the next General Hospital: Nina tries to make sense of her actions.

Get your free daily soap-opera fix for General Hospital — and all of the other daytime dramas — delivered straight to your email inbox by signing up for Soaps.com’s newsletter. And don’t miss our gallery of Laura Wright through the years. 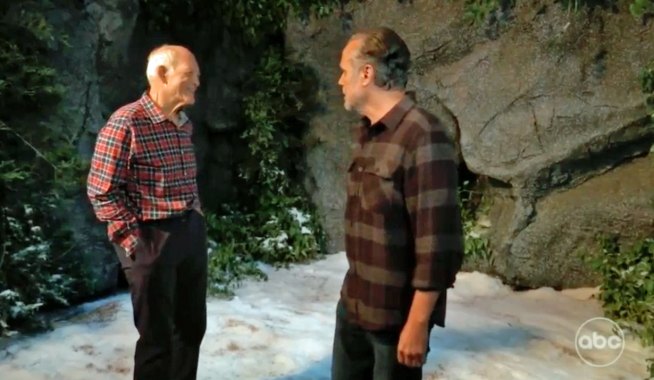 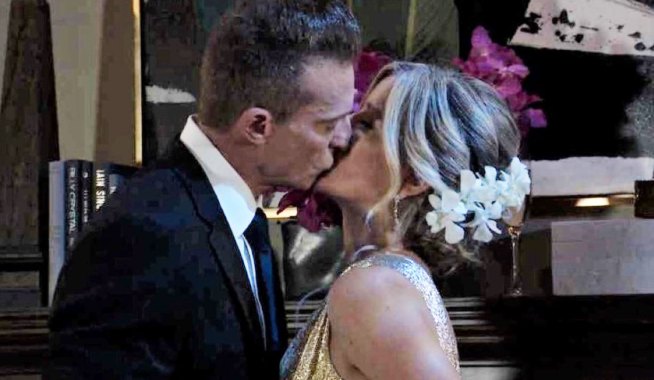