Wednesday, May 5, 2021: Today on General Hospital, Carly makes a show of strength for the five families, Dante goes looking for Jason, and "Mike" tells Nina what he thinks of her. 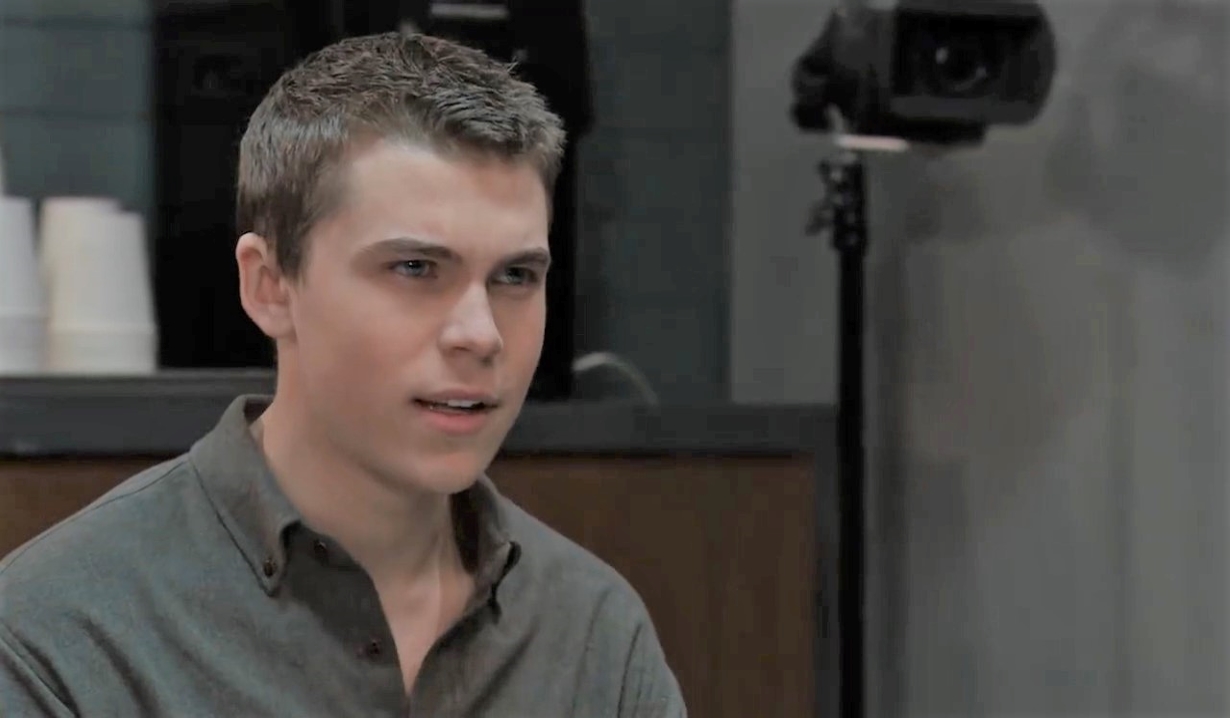 At the PCPD, Scott encourages Liz to be calm. She’s having a hard time doing that since Cam has just been arrested. Jordan comes in and uncuffs Cam, who insists he didn’t shoot Jason. Scott tells him not to say anything and a cop leads him off for booking. He’s being charged with reckless discharge of a firearm. Scott explains to Liz that the surveillance footage will determine if it was intentional and that could change the charge. Jordan returns with Cam and Liz is left outside to watch through the window. When questioned, Cam insists he can’t remember what happened and Scott ends the questioning. 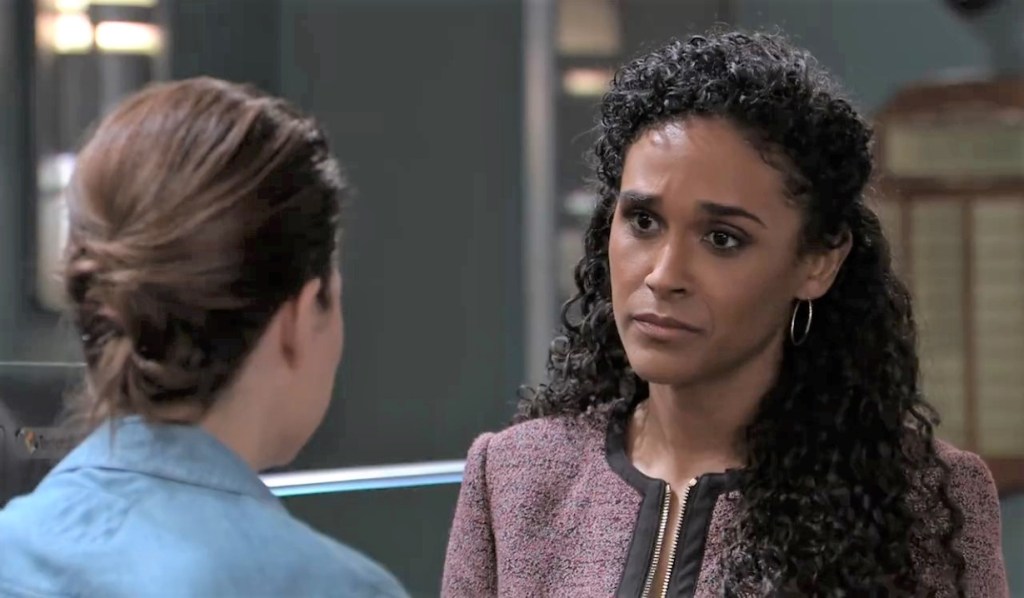 Liz confronts Jordan about interrogating her son. The cop asks her if Cam has been looking to make Jason pay. She suggests Cam could have shot Jason and then blocked it out. Liz refuses to believe that. She goes in to see her son and assures him she’s proud of him and they will get through this. A cop takes him away for the residue test. After Jordan checks the security footage, she turns to Liz and Scott, explaining that the shot that hit Jason appears to have come from behind Cam. The charges will be dropped. That’s a relief to them. When they are left alone, Liz tells Scott they need to get therapy for Cam and tell him that Peter is the one who killed Franco. Cam returns just in time to hear this. 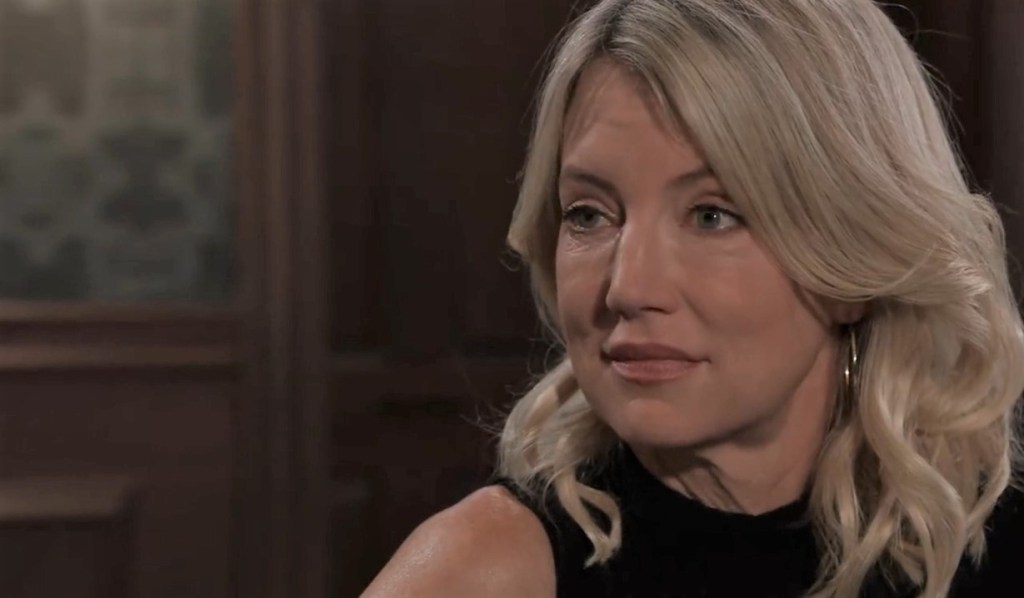 At the Tan-O, “Mike” impresses Nina with his mixology. She’s looking for an apartment in Nixon Falls. Elijah interrupts and offers to take her to dinner to celebrate sticking around. She asks for a raincheck and has to leave for a business call. Once Elijah leaves, Nina returns and asks “Mike” why he dislikes Elijah so much. He claims he just doesn’t want to see her hurt. She’s not in the market for romance. He talks about how great she is and admits he’s a bit jealous. Once he walks off, she asks herself what she’s doing.

Elijah meets with a guy in an alley who tells him he needs more cash. “Mike” eavesdrops on them. 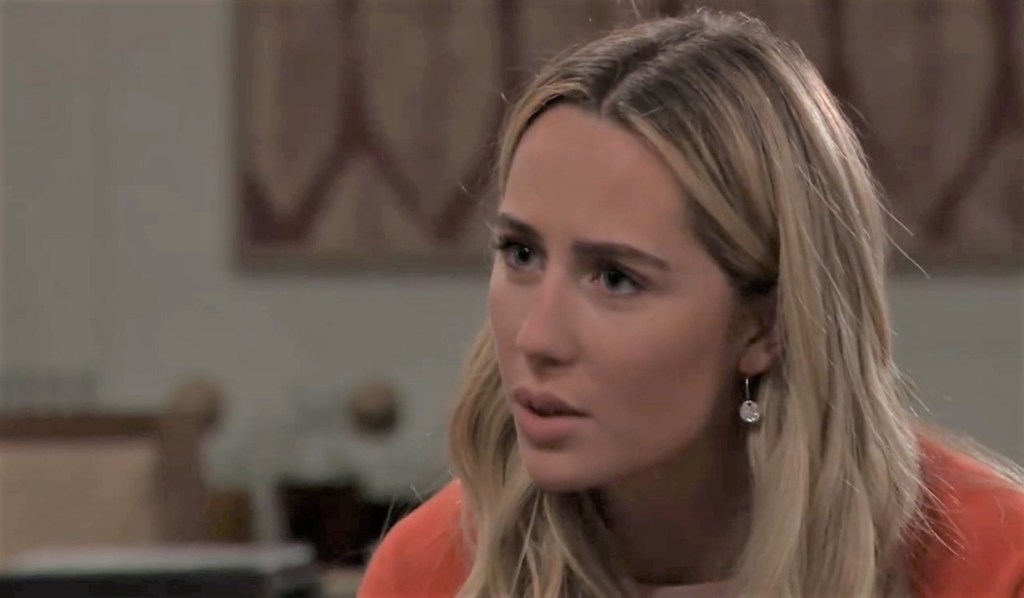 Jax and Joss arrive at his place. She’s sorry Nina didn’t come back with him. Something seems really off with her mom, and she wonders if he has a clue about what’s happening. He tries to figure out what is wrong with her and encourages her to open up. Dante interrupts, looking for Carly. He explains that Jason escaped with Britt. After receiving a text, he exits. Joss worries about Jason. Her father prays that Carly is not helping Jason because it will mean serious trouble. Jax assures her Carly will get in touch when she can. 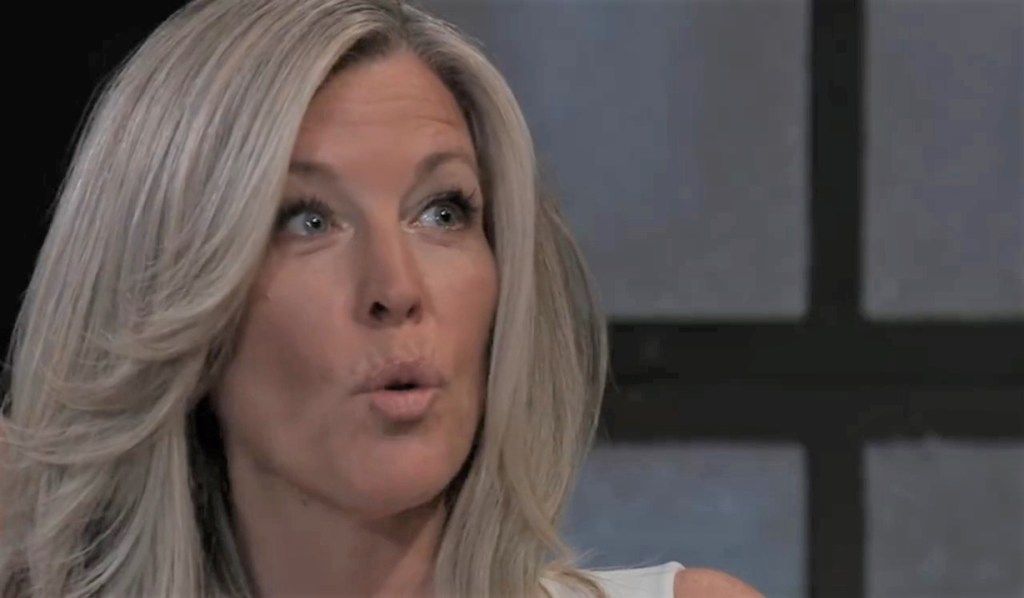 Cyrus greets the five families at a warehouse. Carly arrives with her people and takes Sonny’s seat, regardless of Cyrus’ objections. The leader of one of the families asks Carly if she’s really equipped to take control of Sonny’s organization. Carly says her people are Sonny’s and she knows how to deal with interlopers. Cyrus is furious as she threatens to treat any expansion of his business as an act of war. He claims the families know that what’s best for them and their futures are with him. Carly smugly dismisses this. Cyrus gets a call about one of his shipments being destroyed. Carly refuses to confirm she was behind it but says that if she was, it would be justified. The heads of the families welcome her and shake her hand. Cyrus tells her not to get too comfortable. When Carly is left alone, she sighs and almost cries. Dante arrives and asks where Jason is, guessing she already knows he’s escaped. She insists she doesn’t know anything and he can talk to her lawyer. 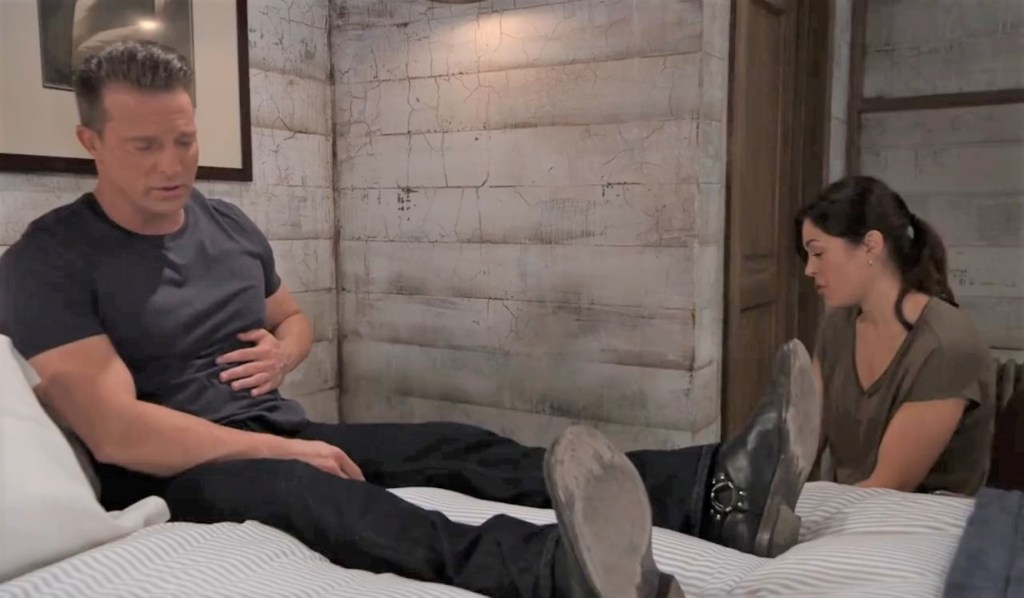 Britt is with Jason at a safe house. She tells him it’s ludicrous for him to get out of bed, but he’s determined to get to Carly. As she gives him a painkiller, she tries assuring him Carly knows what she’s doing. The doctor rehashes him saving her life. Suddenly, he hears someone coming and grabs a gun.

On the next General Hospital: Valentin questions Anna’s decision.

Get your free daily soap-opera fix for General Hospital — and all of the other daytime dramas — delivered straight to your email inbox by signing up for Soaps.com’s newsletter. And don’t miss our gallery of actors who could play Jeff Webber. 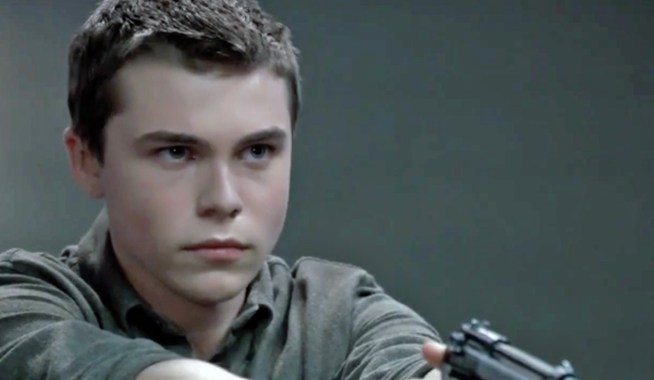 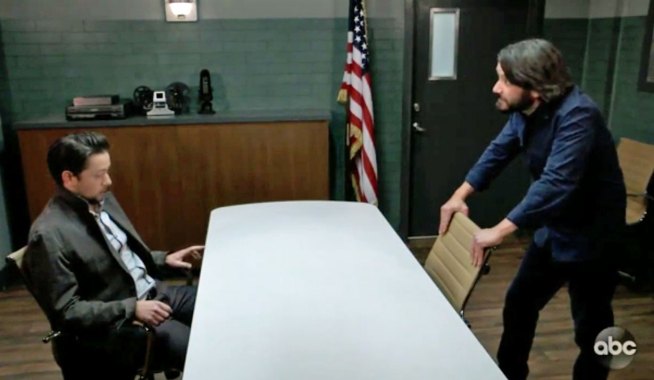