Monday, April 12, 2021: Today on General Hospital, Michael and Willow clear up their feelings, Peter threatens Anna, and Taggert and Portia revisit their past. 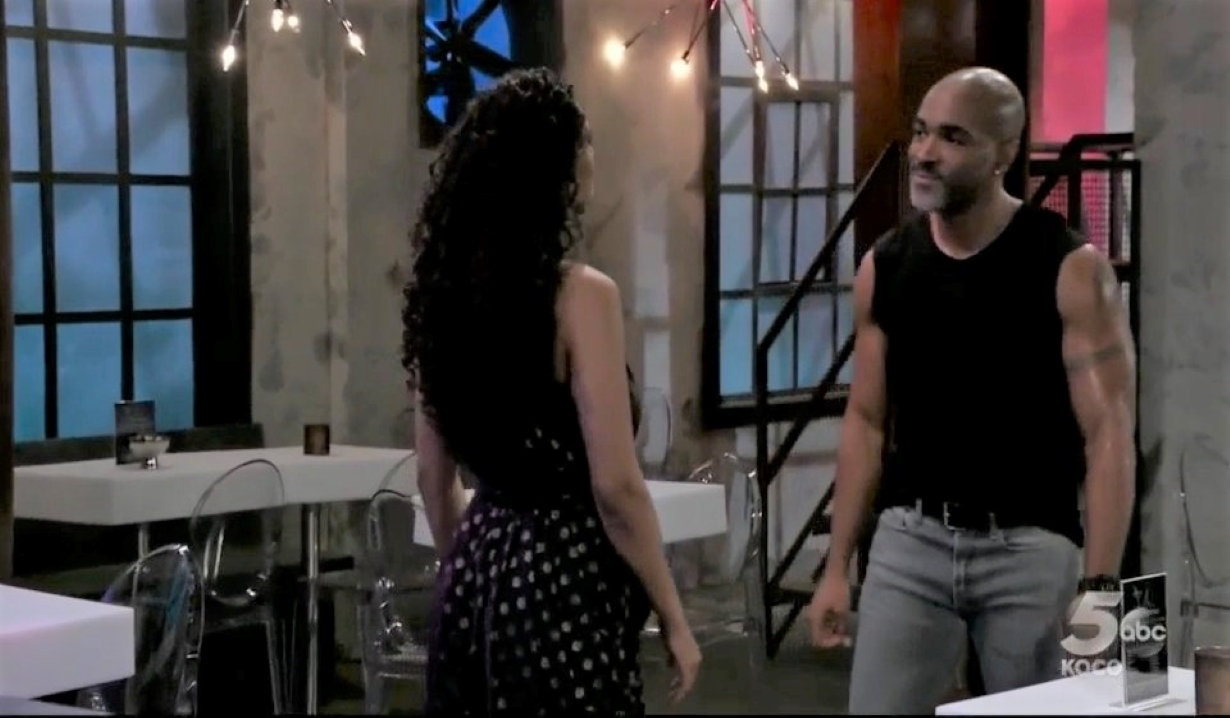 Jordan drops by the club to see Curtis and tells him how beautiful it’s looking. He’s wet from fixing the plumbing, so she tries to dry him off. He stops her and tells her how much he has changed his life since they separated. Curtis admits that he’s never felt trust and ease with her. It’s time for them to get a divorce. She begs but he won’t back down, sure that nothing will change. He wishes it could be otherwise but sees no other way. Before she can leave, he asks her to share a final dance. 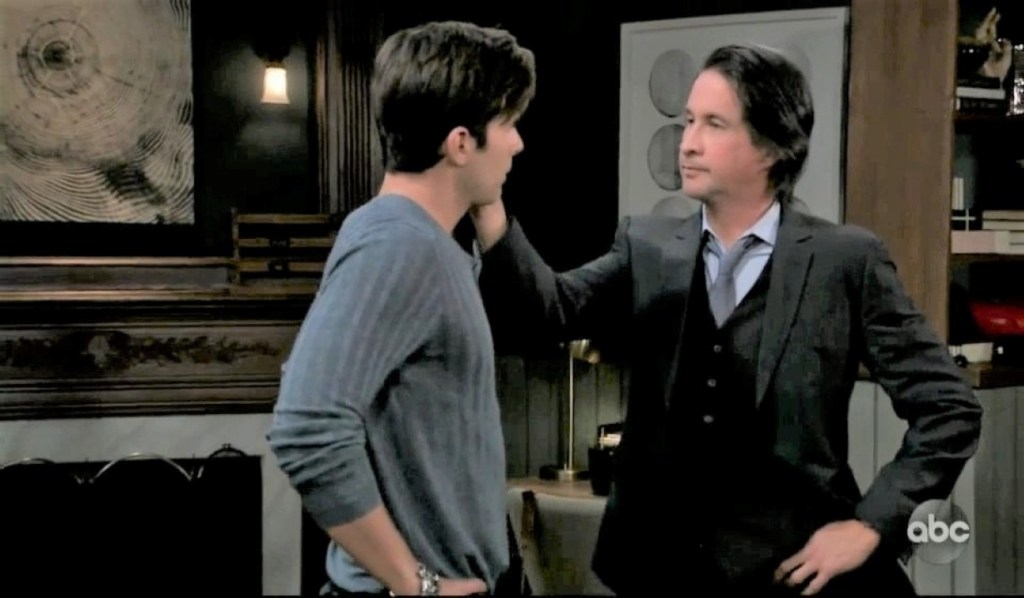 Finn walks Chase back to his apartment. He notices the cop is pale and clammy. Chase worries he might have food poisoning. The doctor tells him to drink water and exits. Willow shows up and announces she wants to move back in so they can pick up where they left off. But this is only a dream. Chase wakes up feeling lousy. He calls in sick and shivers on the couch. 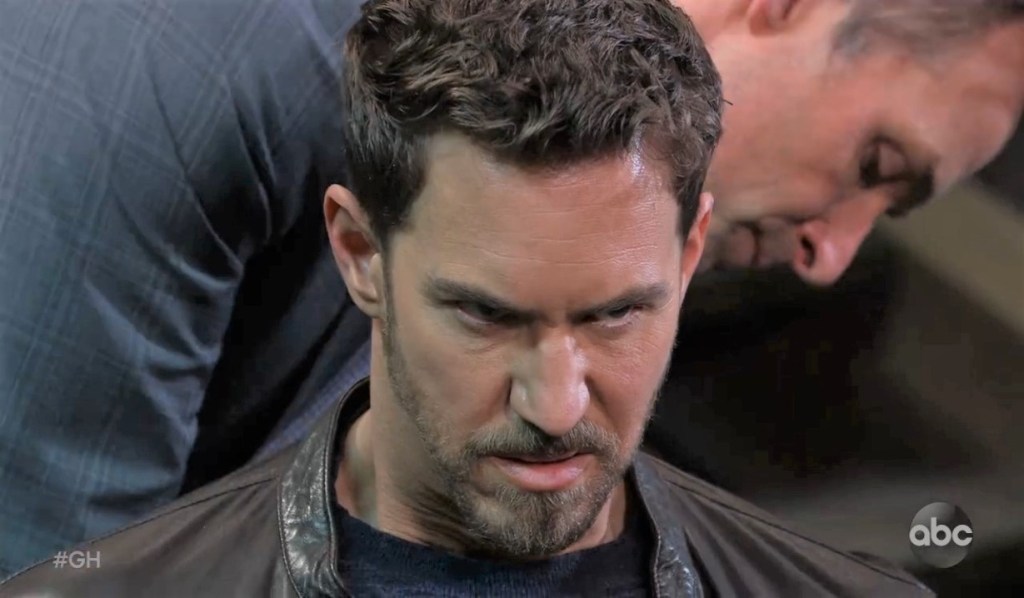 At Anna’s, Peter laughs when Valentin comes down the stairs with a gun, confident that Devane will protect him. Anna tasers his neck until he collapses. When he comes to, Valentin is taping him up and Anna lectures him for what he’s done to Maxie. Peter starts begging and making excuses. Before they can drag him off, someone rings the doorbell. She answers. It’s Finn. He needs Violet’s stuffed pig… and to talk. Awkwardly, she lets him in. He tells her that Chase is his son and briefly unpacks the situation. Before he can leave, he notices a wallet on the floor. When he picks it up, he sees it’s Valentin’s. Finn abruptly heads for the door. She asks him to tell Violet she misses her. 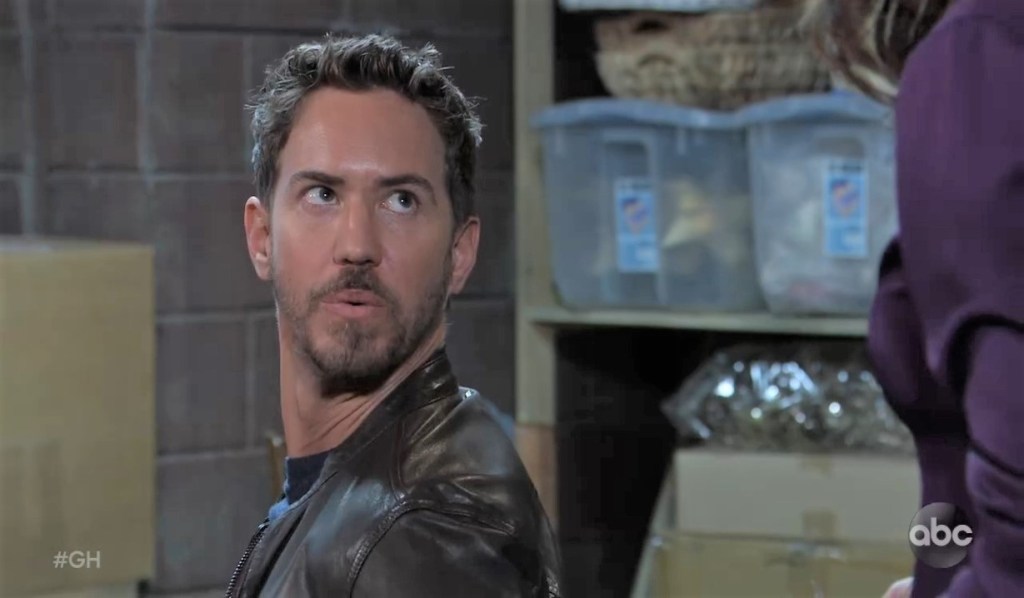 Valentin drags Peter down to the basement. August rants at him about being obsessed with Anna. Peter tells him he has an insurance policy and Valentin is about to lose in a big way. Anna comes down and Peter says their plan isn’t foolproof. He warns if she goes through what she’s planning, someone she cares about will die.

More: A tribute to Lynn Herring as Lucy 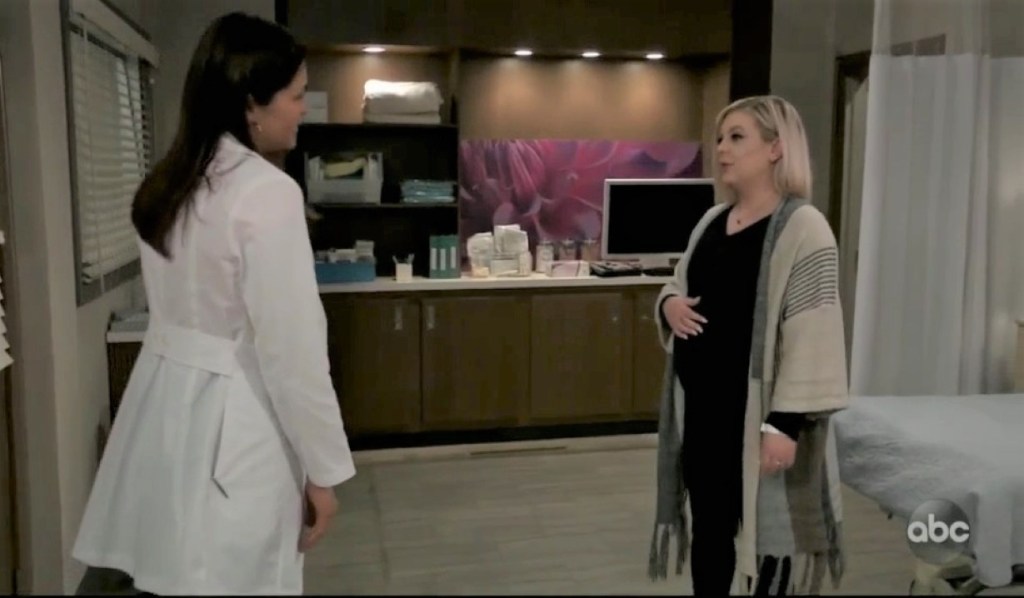 Britt drops by Maxie’s room at General Hospital and they congratulate themselves on pulling the wool over Peter’s eyes. Maxie already has an idea of who to give the baby to: Spinelli. That seems like a bad plan to Britt. Maxie suggests Robin instead. Britt says that’s not any better, plus Robin is too sanctimonious. It needs to be someone she doesn’t know. The doctor offers to send the baby far away. She won’t even tell Maxie where the child is. 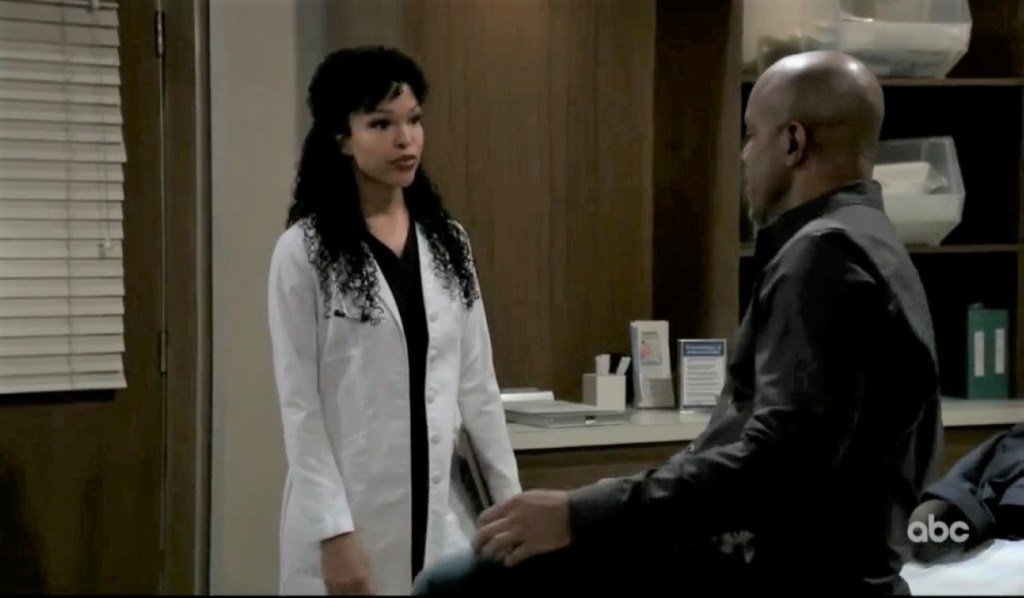 Portia is surprised to find Taggert in an exam room down the hall. After some momentary hostility, they happily discuss Trina getting into college. They are both proud of her. She asks how things are with Jordan. They’re fine for Taggert, but he doubts Curtis feels the same. He doesn’t want to get in the way of them getting back together, but he wonders if Portia feels the same way. Marcus confronts her for cheating on him, assuming it was with Curtis. He doesn’t blame her since he was a crummy husband. She explains what happened and insists she’s rooting for Curtis and Jordan. She’s happy that Taggert is back in Trina’s life and wants him to be happy.

More: The only way Peter’s reign of terror can end 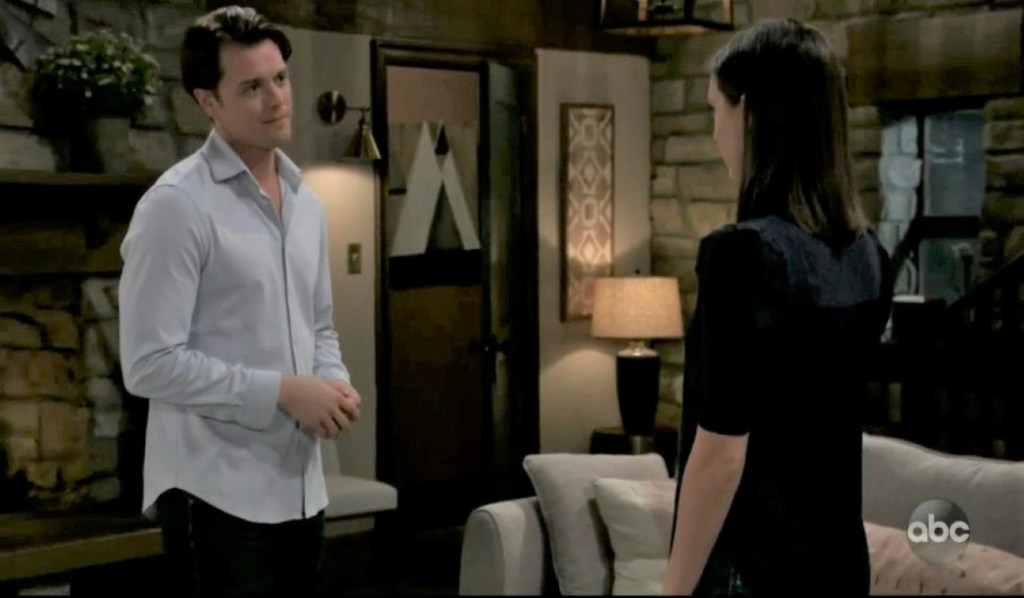 Michael shows up at the guesthouse and notices Willow has a mattress on the floor. She asks him to help her take it upstairs. Before they can, he explains that he and Sasha broke up again. He reminds her that they almost kissed last night. She stops him and admits that everything changed after they had sex in the nursery. Willow wants them to be together for real. However well-intentioned Chase might be, he’s not the person she thinks about when she’s daydreaming. They kiss, undress, and have sex on the floor in front of the fire.

On the next General Hospital: Peter pushes Anna’s buttons.

Get your free daily soap-opera fix for General Hospital — and all of the other daytime dramas — delivered straight to your email inbox by signing up for Soaps.com’s newsletter. And don’t miss our gallery of soap stars before they were stars.

Peter's Plan for Revenge on Finn and...