[Spoiler] Makes a Confession That Could Tear Many Lives Apart

Monday, February 8, 2021: Today on General Hospital, Franco has issues getting treatment, Phyllis agrees to help Nina, and Anna and Finn go after Obrecht together. 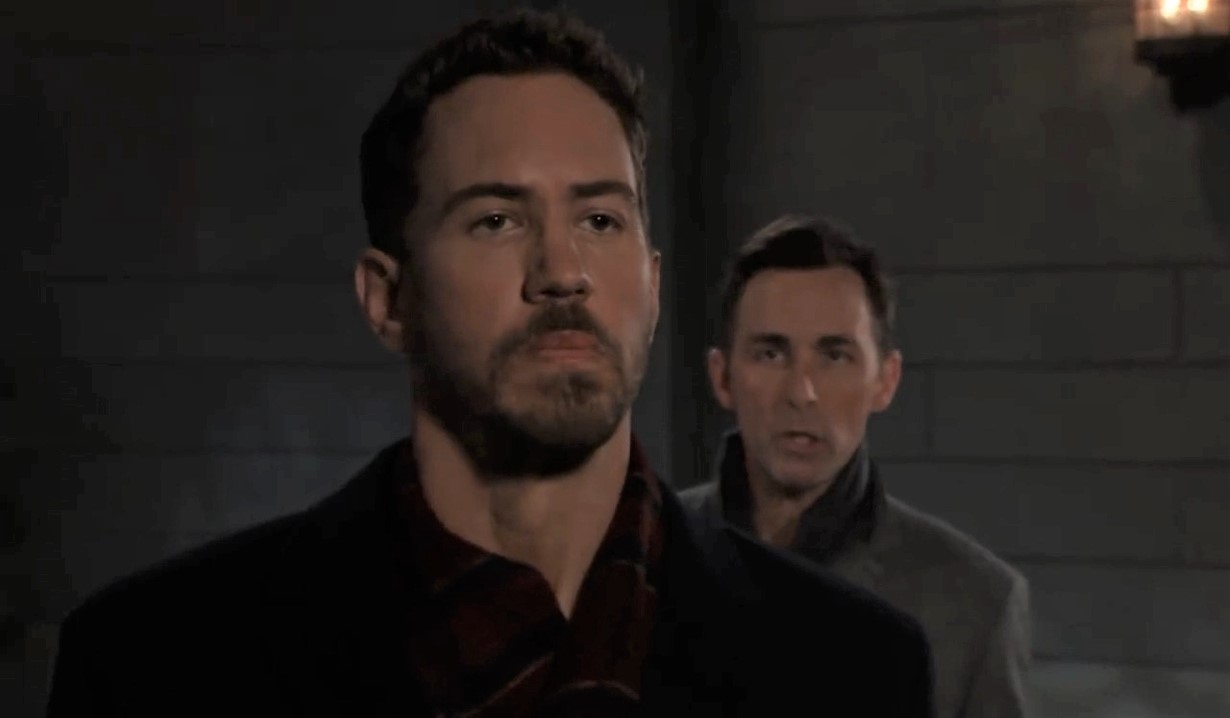 At General Hospital, Terry talks Franco and Liz through his treatment. They wander out and bump into Finn, informing him that they can’t attend his wedding. He guesses this is because of Peter and understands. After he walks off, Terry pops up and tells them the technician scheduled to treat Franco is refusing to do so because of his reputation. 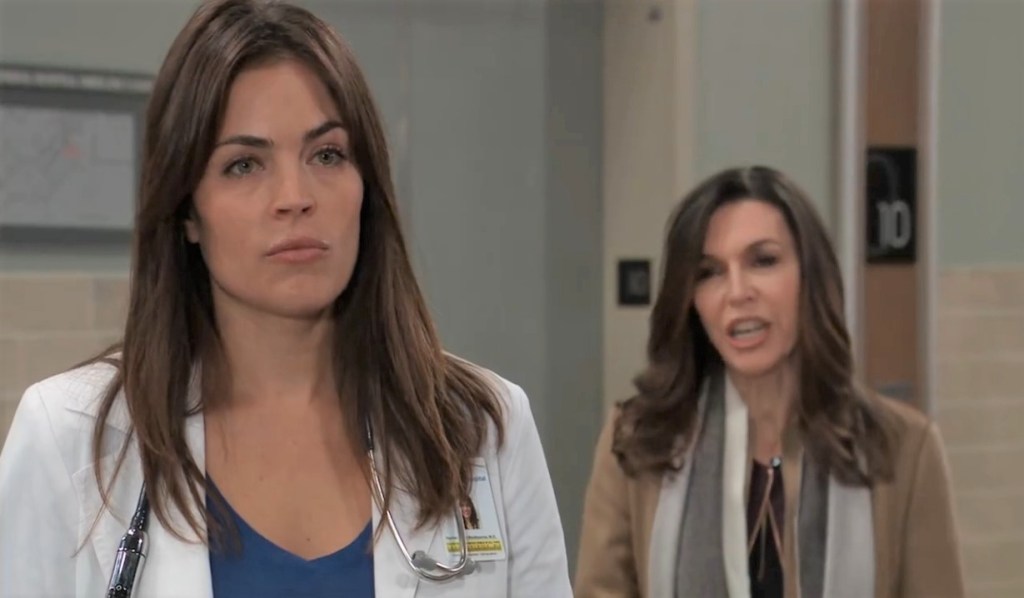 In the hallway, Anna questions Britt about Obrecht and who changed her mind about her innocence. The doctor tries to avoid answering but Anna keeps grilling her. Britt thinks this questioning is too personal to be official. The doctor thinks it’s interesting that the WSB doesn’t seem to trust Anna anymore. 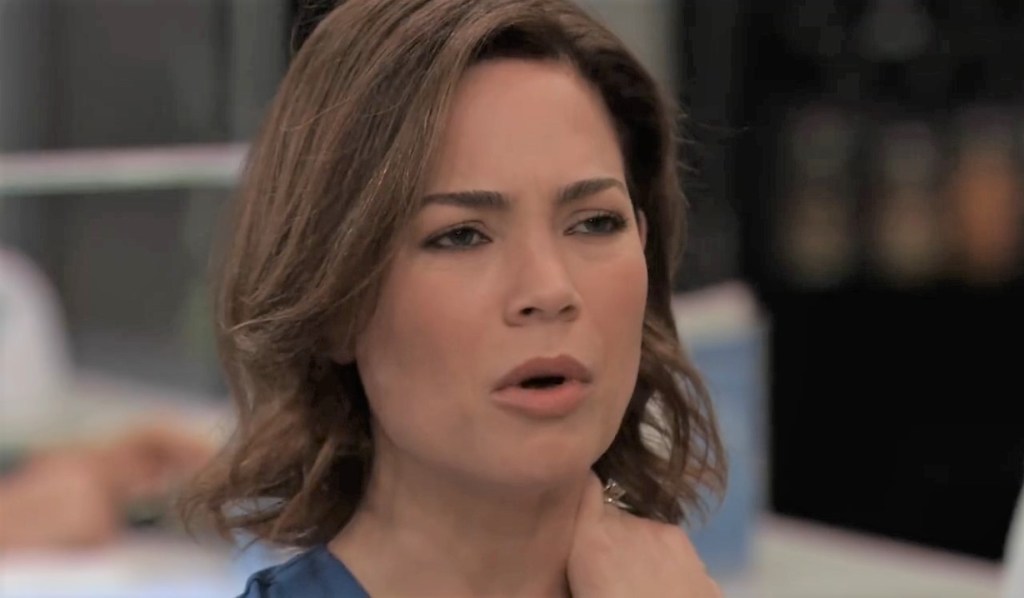 Britt bumps into Liz, who blames her for Peter getting access to Franco’s files. Britt is sorry and says she wasn’t willingly involved. Terry returns and tells them that they have found a new technician and the treatment is going well. Britt tells Terry the other technician has already been fired.

Anna runs into Finn and he sees that Britt has rattled her. She’s determined to go after Obrecht right now. Finn isn’t happy she’s running off again and insists on going with her. 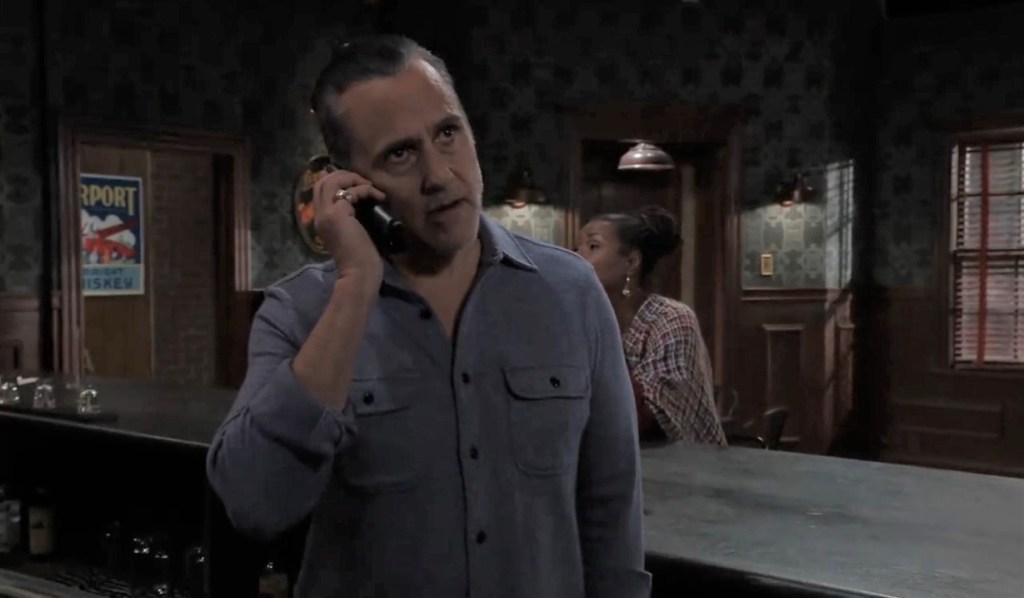 Sonny answers the phone at Tan-o’s. It’s Nina on the line and she’s startled to hear his voice. She asks who he is without luck and then asks to speak to Phyllis. When he hands the phone off, Nina tells Phyllis she thinks she found her daughter. She wants her to look at some photos so she can confirm who she gave the baby to. Phyllis can’t go anywhere at the moment. After she gets off the phone, Sonny notices she seems concerned about something. Once he flashes his dimples, she opens up about Nina and her baby. He assures her that it was not her fault and encourages her to go and see Nina. 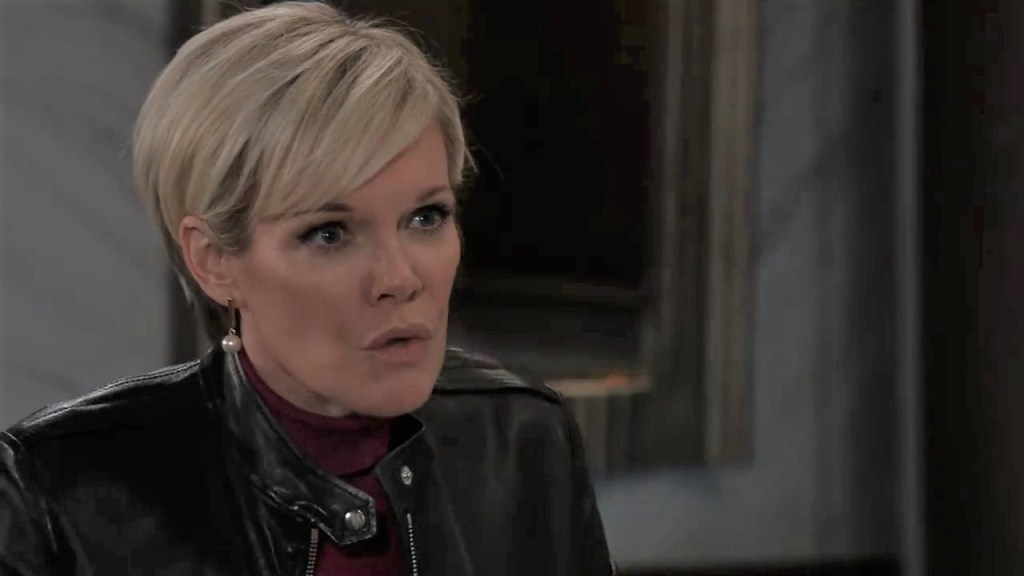 When Nina gets off the phone in the Crimson office, Ava shows up and asks her to get a drink. Nina tells her Nelle was her daughter and they discuss Jax betraying her. Ava remembers how fond she was of Nelle… until she started blackmailing her. As Nina talks about Nelle’s potential, Ava reminds her of the things she actually did. Nina blames her mom for drugging her when she was pregnant with Nelle. Ava repeats there’s nothing she could have done for Nelle. “I failed my daughter, but I’m not going to fail my grandson,” Nina says. Her friend worries this could be the beginning of a long and ugly fight. Phyllis calls to say she can come. Nina says she already knows in her heart that Nelle was her daughter.

Back at Tan-o’s, Phyllis thanks Sonny for convincing her to go to Port Charles. He says she can help him figure out who he is when she gets back.

In the cemetery, Valentin points out to Peter that his life is about to unravel. He wants to know if Liesl has any proof that she was framed. Peter admits she’s telling the truth about him. Valentin guesses he was responsible for Drew’s death and Peter confirms it. He says it was all damage control and wonders what Valentin is planning to do with this information. Valentin worries about what this will do to Maxie and Anna. He encourages Peter to confess but he can’t. For Anna’s sake, Peter begs him to keep this a secret. Valentin agrees to try and minimize the pain he’s going to inflict. 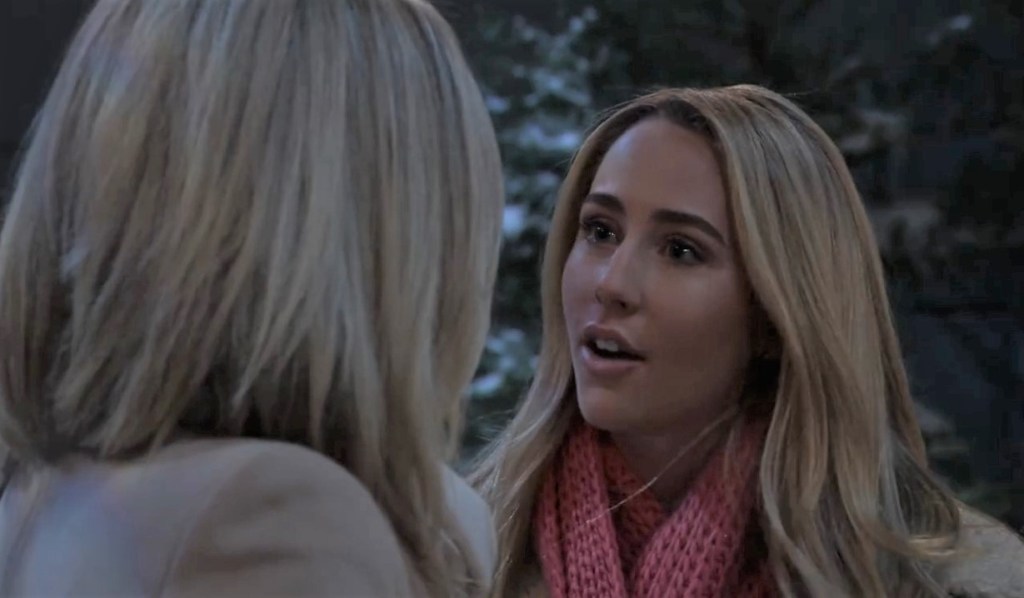 Joss and Carly put flowers on Mike’s grave. When they visit Morgan’s, Carly hopes that Sonny is happy with him. They discuss the afterlife and Nelle being buried on the other side of the cemetery. It feels like the family can never escape her. Carly warns her daughter that won’t change any time soon and explains the situation with Nina. Joss tells her how sorry she is that Sonny is gone.

Sitting with the will of Alexandra Marick, someone places a letter to Peter and a USB into an envelope.

On the next General Hospital: Nina has second thoughts.

Get your free daily soap-opera fix for General Hospital — and all of the other daytime dramas — delivered straight to your email inbox by signing up for Soaps.com’s newsletter. And don’t miss our gallery of the life of Laura Collins.

Image: ABC/Courtesy of the Everett Collection
4/10

Image: ABC/Courtesy of the Everett Collection (2)
6/10