Friday, January 15, 2021: Today on General Hospital, Sonny finds himself in a dangerous situation, Sasha gives Willow advice, and Olivia and Sam wonder what Tracy's motive for lying is. 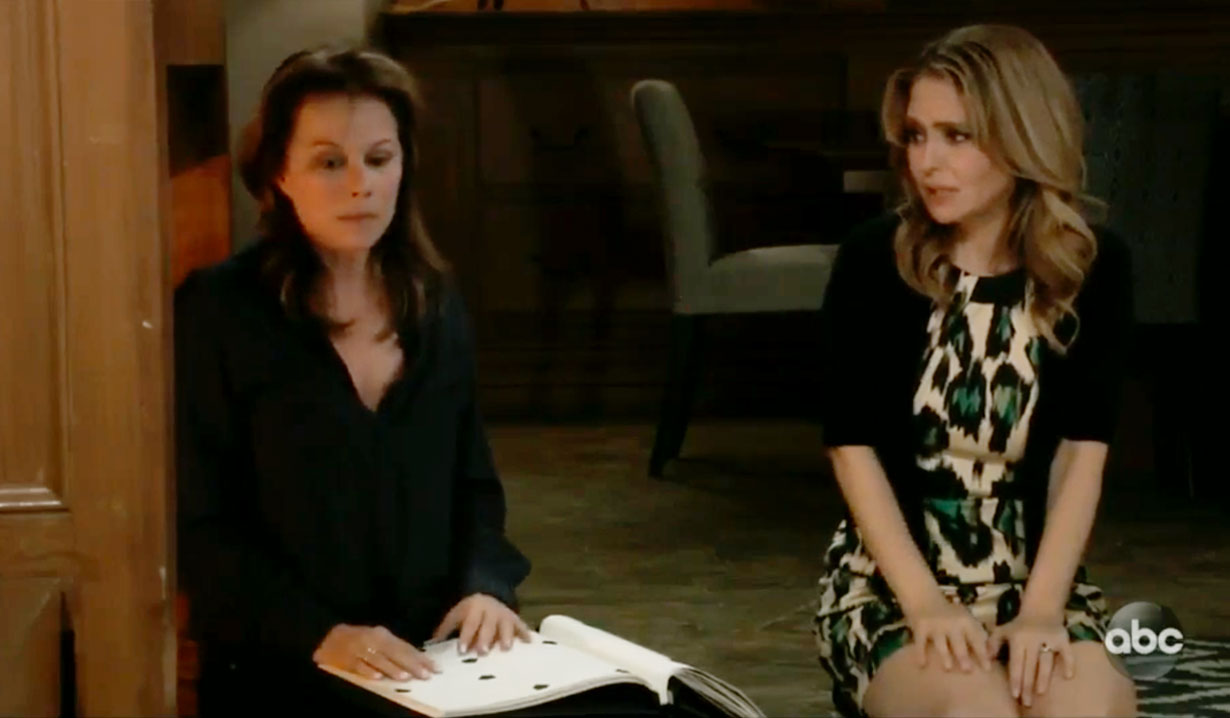 Phyllis takes “Mike” to a local bar, Tan-o’s, run by her husband Lenny. She plans to put him up there for the night and has arranged for him to see a memory specialist in the morning. Phyllis explains to Lenny how “Mike” was found in the woods half frozen. Her husband wonders how he ended up there and “Mike” admits he doesn’t know and has amnesia. “Mike” offers to work in the kitchen in exchange, which Lenny begrudgingly agrees to. 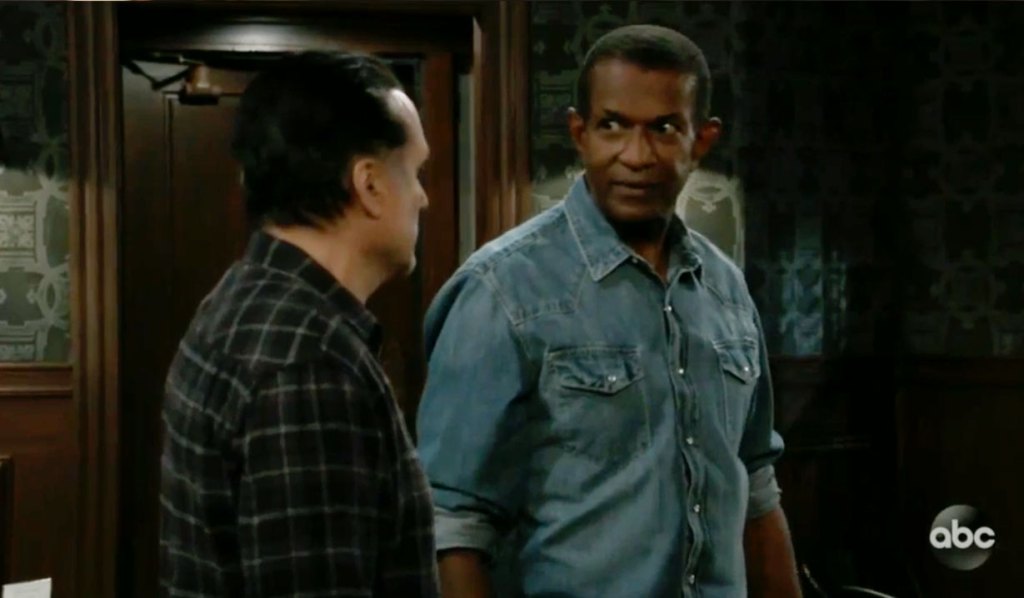 Later, “Mike” sits down with Phyllis and Lenny. A man enters and approaches the bar, so Lenny heads there to serve him. Suddenly, the guy pulls a gun to rob the place. Phyllis tells the guy to leave them alone, and the robber tells her to shut up. Lenny warns him to leave his wife alone, and the guy wonders what he’s going to do about it as “Mike” stares the guy up and down.

At General Hospital, Tracy catches up with Finn and wants to take him to dinner. Finn has a patient he’s monitoring but hears she’s been busy since she’s been back, according to Alexis. They discuss Alexis’ drinking and getting behind the wheel, and Tracy quickly changes the topic to the grim look he has on his face for someone about to get married. 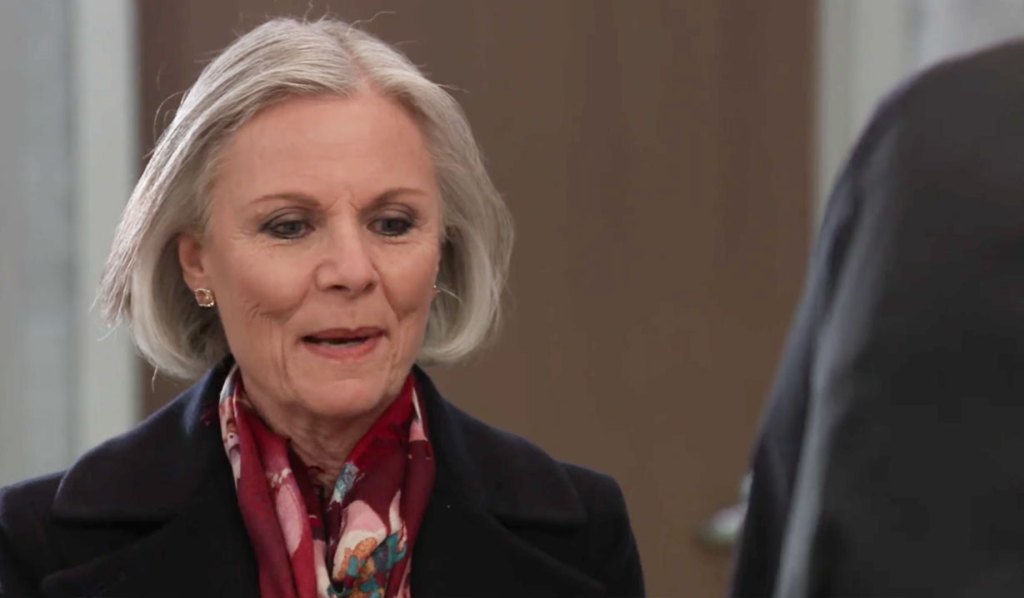 Finn explains the double wedding complication, and the arrival of his father and his stepmother, who are separated. Tracy is stunned to learn Jackie is his stepmother and Chase’s mother. He explains he made mistakes when his dad moved on with Jackie so suddenly, and he feels he has some truths to admit to. Tracy advises against easing his burden if it will put the weight of them on the shoulders of those he cares about. Finn is paged but is glad Tracy stopped by and hopes she can make it to the wedding. She promises she won’t miss it.

At Alexis’ place, she looks through the book of photographs in her room. In the living room, Sam ponders to Olivia if they can find out if the security alarm was deactivated that night or not then it will determine if Tracy was lying. Alexis enters with the album and plans to burn it. Sam suggests it would be a healthy purging. The PI excuses herself to check on the kids, and Olivia joins Alexis as she begins burning photos of her and Julian. 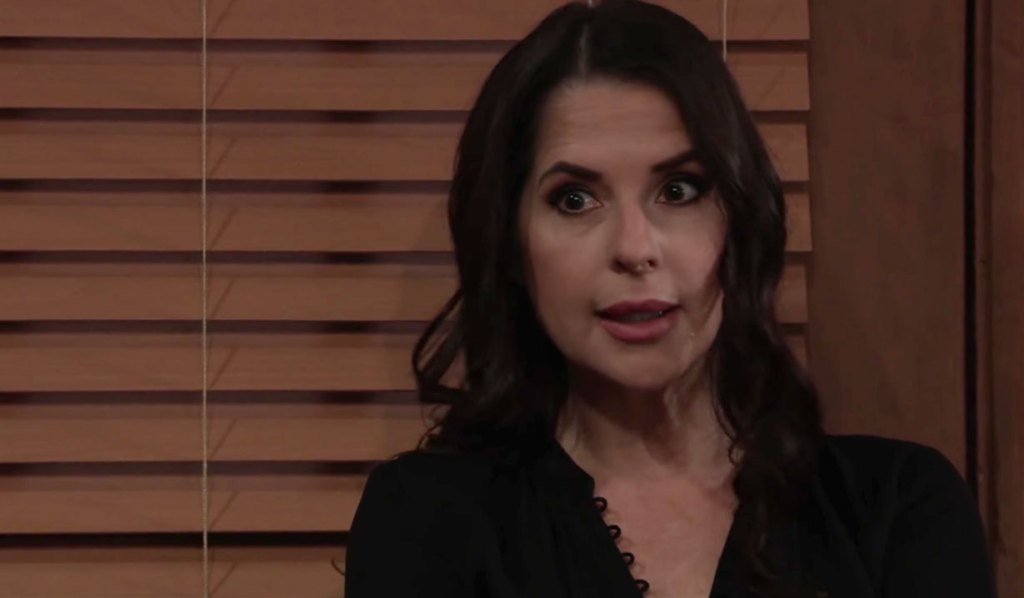 Outside, Sam places a call to the home security company. She heads back in after and tells her mom that she should head up to bed and she’ll clean up with Olivia’s help. Alexis thanks them and heads upstairs. Once alone, Sam informs Olivia that the alarm wasn’t disarmed that night. Olivia wonders what Tracy’s motive for framing Alexis is. Suddenly, Tracy turns up at the door, claiming to be checking on Alexis. Sam lets her know that Alexis is in bed, so Tracy offers to drive Olivia home. Olivia says she has some things to do. Olivia and Sam assure Tracy they’ll lock up when they leave, and Sam points out her mom’s new alarm system. Tracy leaves, and both Sam and Olivia are positive Tracy didn’t know about the alarm.

Michael joins Chase at the Metro Court bar. Chase tells Michael he’s sorry about his father and cautions him to watch his back. Michael informs him this isn’t their first rodeo and Jason will protect them. Chase tells him there’s already been a serious incident in the warehouse district, which he can’t talk too much about since it’s an ongoing investigation. Michael changes the topic to Chase and Willow’s dinner. Chase admits it felt good talking with Willow and says they kissed. Michael is not surprised and realizes it’s late and he has to get home. 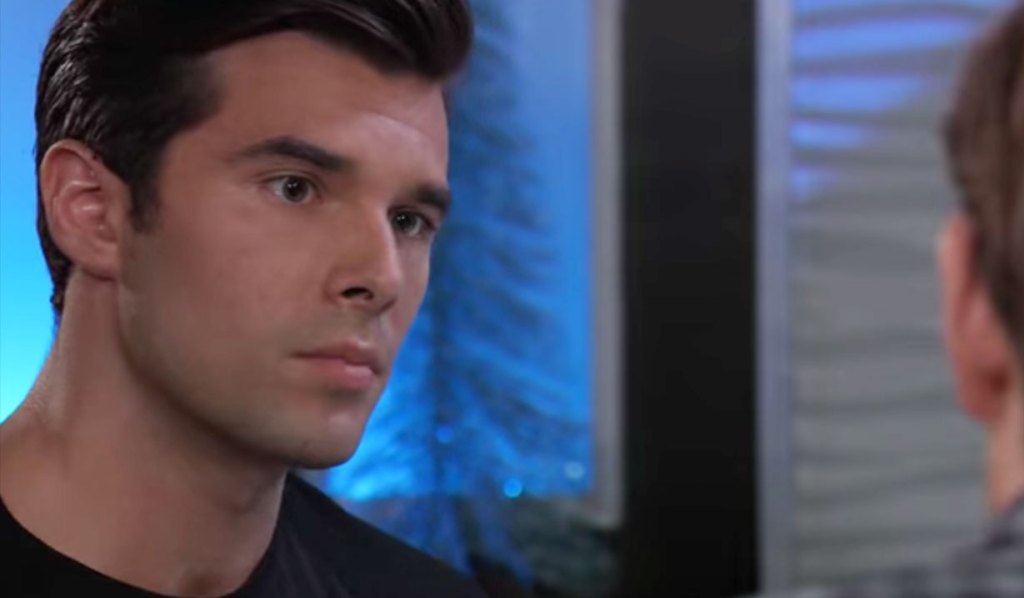 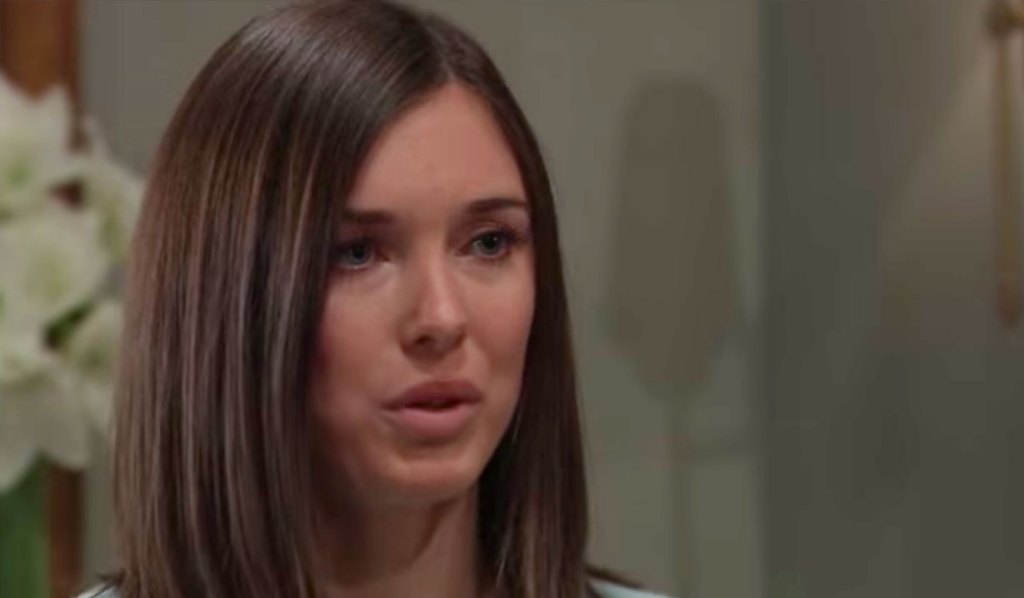 At Pozzulo’s, Jason wants to know what Cyrus wants. He wants to celebrate Sonny’s life, and for them to join forces before the wrong people fill the void he left. Jason and Brick inform him of the Novak’s failed attempt to bring product into Port Charles. Brick calls their execution amateurish and sloppy, and it will invite retribution from the other five families. Cyrus thinks whoever did the clean-up did them all a favor. Cyrus reminds Jason that his mother is still missing, and if he does something for him then he expects the favor returned. Cyrus leaves, and Brick confronts Jason about snatching an old lady from a nursing home, which isn’t his style. Jason calls it desperate times, and he can’t give Cyrus what he wants. 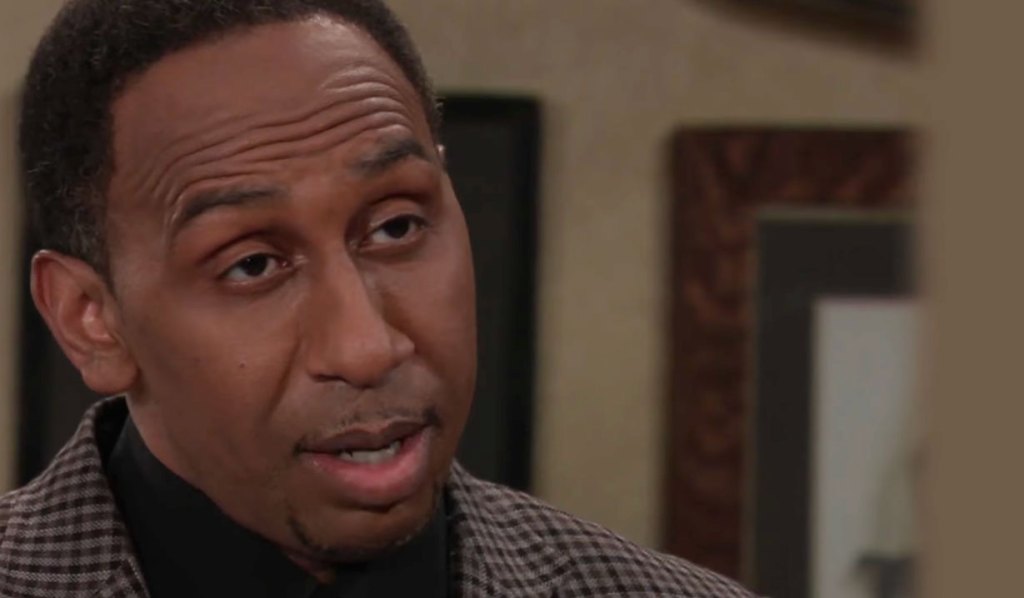 Back at the hospital, Chase stops by to see Finn. He thinks his luck is changing with Willow and may get her back, and he owes it all to Finn’s advice.

On the next General Hospital: Olivia asks Robert to teach her how to be a spy. Joss asks Cam why he thought she threw her diary away.

Get your free daily soap-opera fix for General Hospital — and all of the other daytime dramas — delivered straight to your email inbox by signing up for Soaps.com’s newsletter. And don’t miss our gallery of Santa Barbara through the years.

Jason and Brick Discover That the...