Lulu Attempts To Make an Emotional Confession Before Collapsing in Pain

Tuesday, November 24, 2020: Today on General Hospital, Valentin tries to help Alexis, Mac gets bad news about The Floating Rib explosion, and Britt sells Julian out to Sonny and Jason to help Brad. 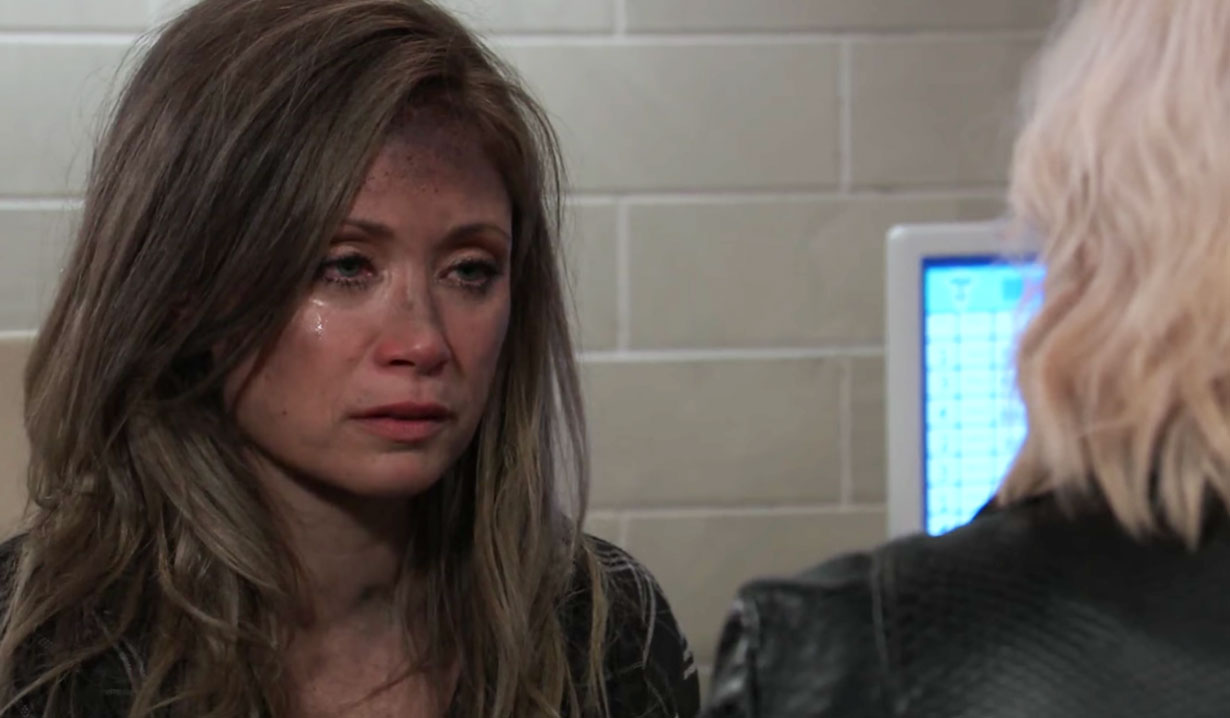 At what’s left of The Floating Rib, Sam is relieved that Jason is okay and Danny is with the Quartermaines. Elsewhere, Maxie and Peter arrive and are glad to see Mac is safe. Mac relays that Lulu and Dustin were caught in the explosion and taken to the hospital. Maxie heads to the hospital and tells Peter he needs to stay and cover this story. Peter asks Mac if he can ask him some questions. Sonny approaches and also would like some answers because he lost a family member. He’d appreciate it if Mac would let him know what the investigation turns up. Sonny joins Sam and Jason, who are with Carly. They realize they need to tell Brando about Dev, and Jason assumes he’s at General Hospital with Cyrus. Jason offers to head to the hospital. A disappointed Sam was hoping he’d come home with her. He swears he will be home shortly. Sonny and Carly leave for the hospital too, and Jason promises to explain everything to Sam later. 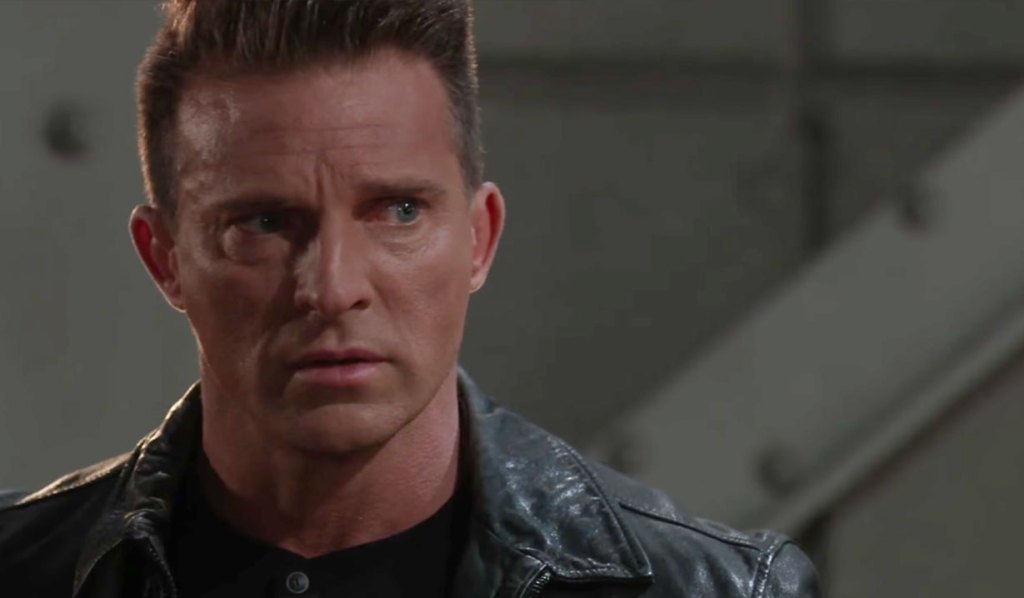 More: Who could be the next to die

At Sam’s, Valentin does his best to distract Alexis from drinking with a game. They both trade the awful things they’ve done in their lives to one-up each other. Sam returns home and tells her mother that Jason and Danny are both fine. She rails at her mom for sitting in her home drinking and that she shouldn’t have left her with Valentin. Alexis assures her that Valentin has been a good friend, and they get back to their game as Sam leaves them and heads upstairs. Later, after checking in on Scout, Sam finds her mom passed out on her couch. She admits to the Cassadine that the game he played with her mom was a nice distraction and she thanks him for staying with Alexis. Valentin leaves, and Sam covers Alexis with a blanket. She calls Jason, who doesn’t answer. 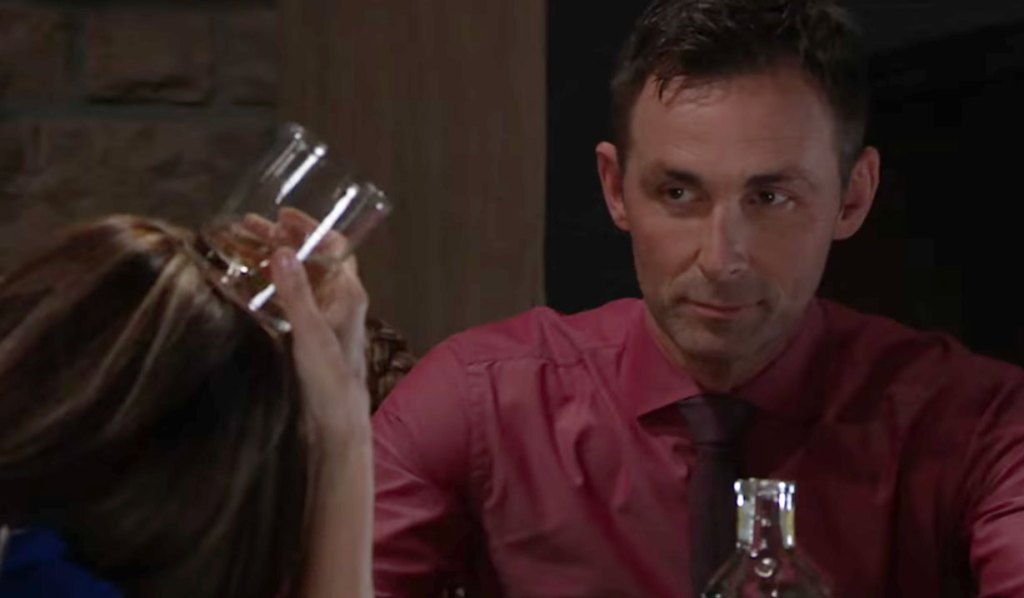 In a cubicle at General Hospital, Dante tells Lulu that Dustin’s last words were about her and he wanted her to have the ring. Maxie arrives, and Dante excuses himself so they can talk. Lulu cries to her friend that Dustin is gone and he proposed right before the explosion. Maxie asks if Dustin survived if she would have said yes. Lulu admits that she was going to say no because she needed time to figure out what her heart wants. Maxie advises her not to wait to tell Dante how she feels before she loses another chance because after tonight they’ve learned nothing is guaranteed. In Brad’s room, he worries to Britt that whoever wants him dead will finish the job. She tells him to rest and leaves then runs into Lucas in the hall. The doctor is shocked to learn from Britt that Brad is there and barely survived an attack. Lucas goes in to see his husband, examines his charts, but can barely look at Brad. Brad is distraught when Lucas is called back to the ER by Deanna without a word to him. In the hallway, Cyrus orders Brando to find out who survived the bombing and who didn’t. Later, Jason, Carly and Sonny arrive. Jason takes Sonny to meet with Britt in the chapel. Britt fills Sonny in that while Brad and Nelle switched the babies on their own, for months after Julian helped Brad with the coverup. She also informs him about Cyrus’ men attacking Brad, and Brad suspects Julian was behind it. Britt gets back to work, and Sonny wonders what Cyrus wanted Julian to do for him in exchange for his help. Jason says he’ll find Julian. Back in the hallway, Carly tells Cyrus that she needs to speak to Brando privately, but Brando says she can talk in front of Mr. Renault. She tells him that Dev died in the explosion. Cyrus excuses himself so they can have time alone. Sonny rejoins Carly in the hall as Brando gets back to Cyrus. Carly lets Sonny know that Cyrus looked surprised to see him and Jason alive when they walked in earlier.

Ava meets Julian on the docks, and he explains he’s a dead man if she doesn’t hide him. He details Cyrus’ demand that he kill Jason with a bomb, but the plan went wrong and he blew up The Floating Rib with patrons inside. He knows at least one person died, Dev. Ava seethes he was a teenager and Sonny’s cousin. She realizes if Sonny finds out she helped Julian then she can kiss Avery and her life goodbye. Julian gets a text from Cyrus demanding to meet. He begs Ava to hide him at Wyndemere. 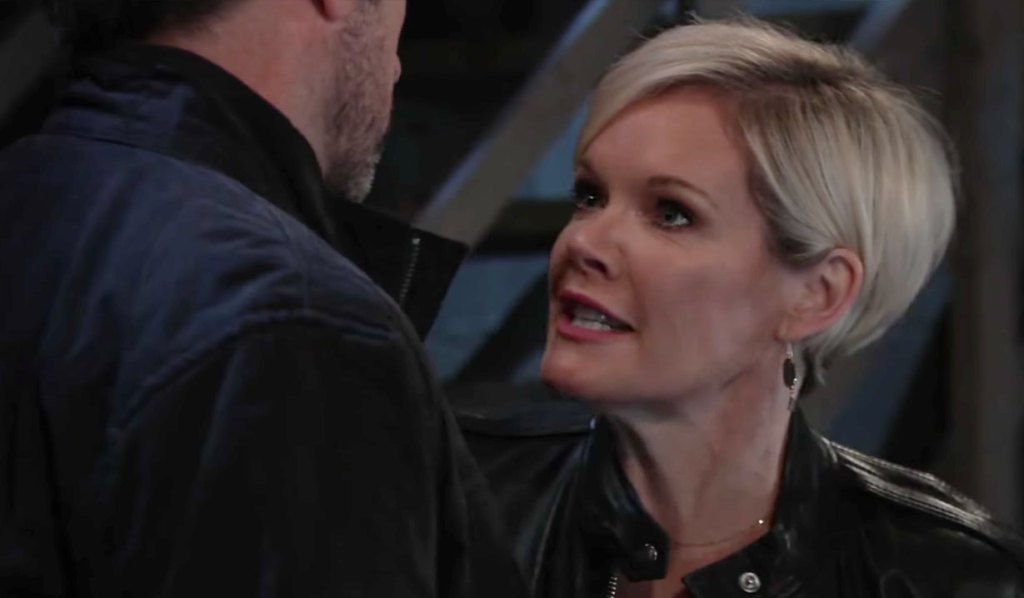 Back at The Floating Rib, Dante arrives and tells Mac and Peter that Dustin didn’t make it. Later, Mac gets the report that the explosion was deliberate.

Back at the hospital, Britt goes to see Brad and tells him that she sold out Julian to Sonny and Jason in exchange for protecting Brad. Brad is stunned because Lucas will be devastated if Sonny kills his father. Elsewhere, Dante enters the chapel to meet Lulu after receiving her text. Lulu tries to mouth, “I still love you,” but no words come out and she collapses as she grabs her head in pain. 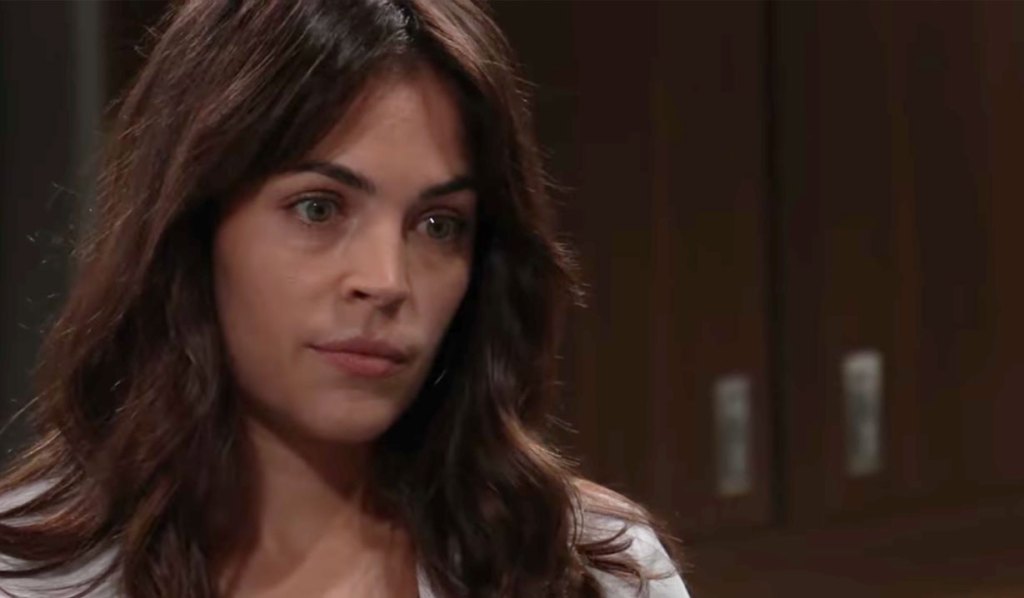 On the next General Hospital: The ABC soap will not be seen Thursday or Friday, due to the holiday, but will resume with new episodes on Monday.

Get your free daily soap-opera fix for General Hospital — and all of the other daytime dramas — delivered straight to your email inbox by signing up for Soaps.com’s newsletter. And don’t miss our gallery of everyone who has or will be leaving General Hospital.

Lulu’s Family Is Horrified When...

Trevor Noah Reviews The Biden Inauguration, As “America Got A New Dad”