Monday August 24, 2020: Today on General Hospital, Jason gets confirmation on what caused his accident, and news of Nelle kidnapping Wiley spreads. 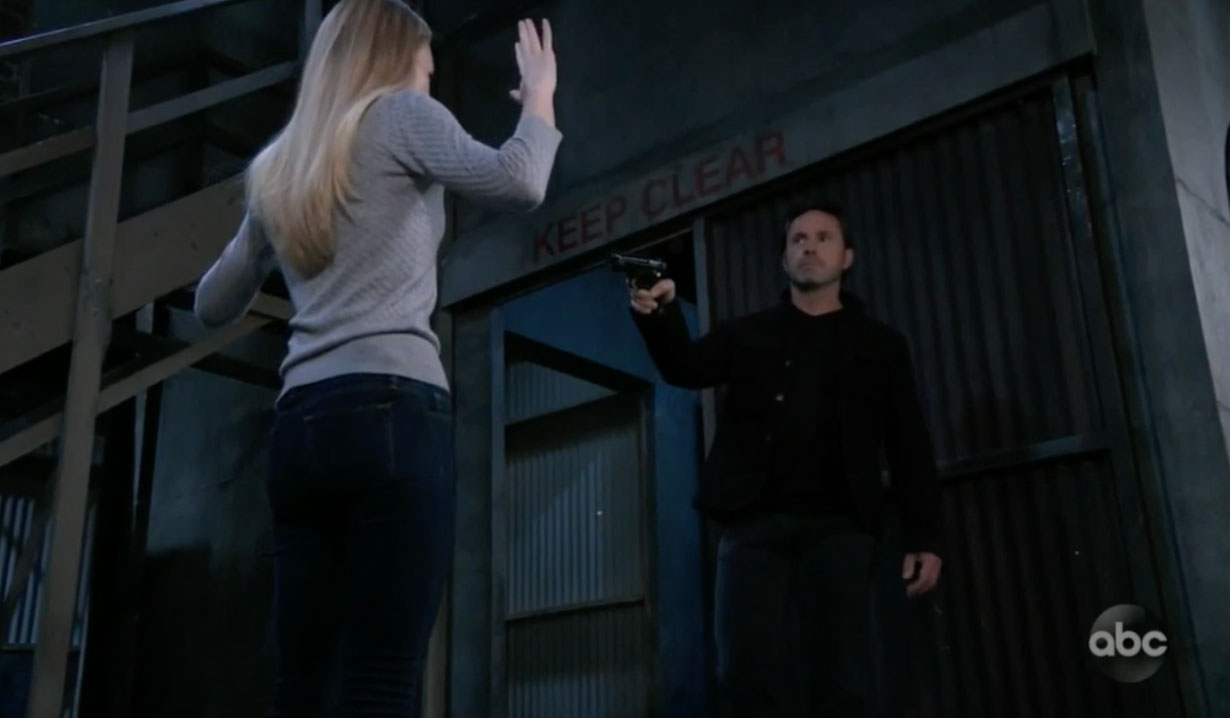 At the Metro Court bar, Brando and Sonny chat when they are interrupted by a call from Turning Woods. Mike’s caregiver just wanted to let Sonny know that Mike shared the video of their performance at The Nurses Ball and he was smiling the whole time. Elsewhere, Nina and Jax grab a table. Nina realizes her life is finally back on track. 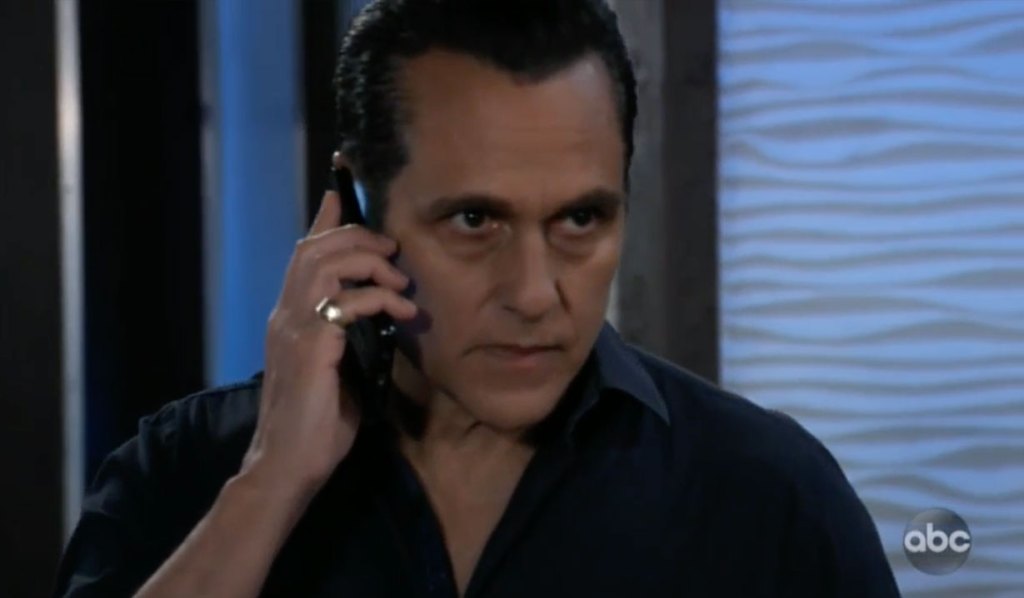 At General Hospital, Sam checks in on Jason. Jason receives a phone call from the PCPD with the preliminary report on his accident, and it was the stabilizer that Brando installed. Meanwhile, Olivia tries to keep Ned calm as they wait for news on Brook Lynn. Detective Chase checks in and lets them know that they are pulling security footage and questioning everyone who was backstage. Chase questions them about any enemies Brook Lynn had. They name her sketchy ex-producer Linc. 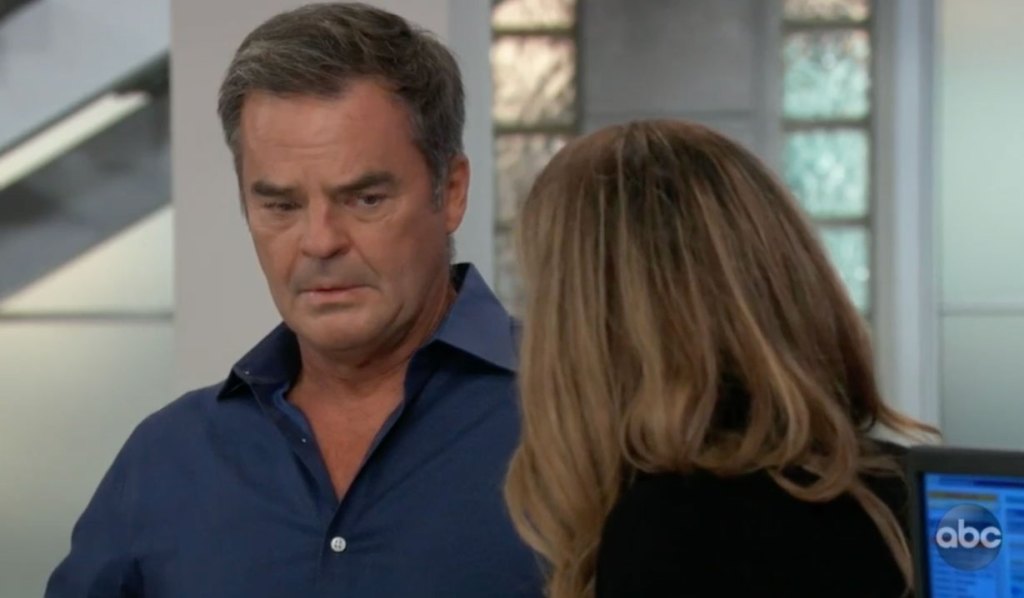 On the pier, Julian pulls a gun on Nelle and tells her that he should have ended this game long ago. She reminds him that she has a document Martin will release upon her death blowing all his secrets up. Julian doesn’t care if Sonny kills him or not, the important thing is Wiley will be protected from her. As Julian goes to shoot, Taggert attacks him and Nelle is able to get away in the car Wiley is in. Julian knocks Taggert out, leaving him on the ground unconscious, and throws his gun in the water before fleeing. 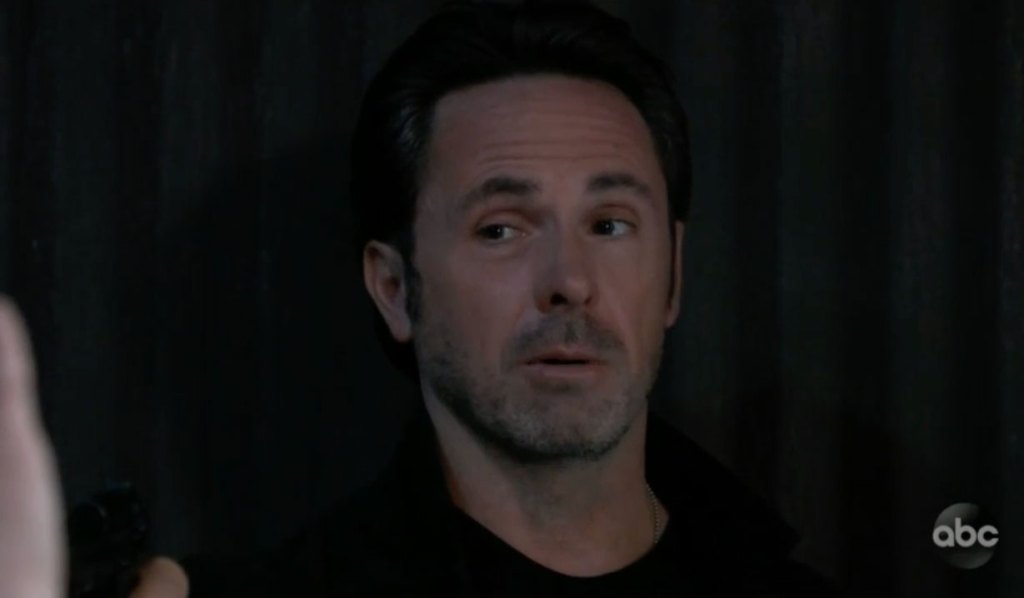 At the Quartermaine mansion, Willow announces that Wiley is not in his room. Michael spots a rag on the floor soaked in a chemical, and Monica recognizes it as chloroform. Michael puts a call into the police that Wiley has been kidnapped.

Back at the hospital, Chase tells Ned and Olivia he’s been called in on another case but leaves another officer with them. After he leaves, Portia gives Ned and Olivia the news that Brook Lynn’s condition is critical and she’s undergoing and extremely difficult procedure. Portia says her best surgeons are working on her, but that is all they know. Olivia holds Ned as he’s reduced to tears. Ned can’t bare if Brook Lynn dies that her last memories of her father were of him slamming the door in her face. In Jason’s room, Sam is convinced Brando sabotaged the bike, but Jason says the part could have been faulty and Brando has been forthcoming with him and Sonny. 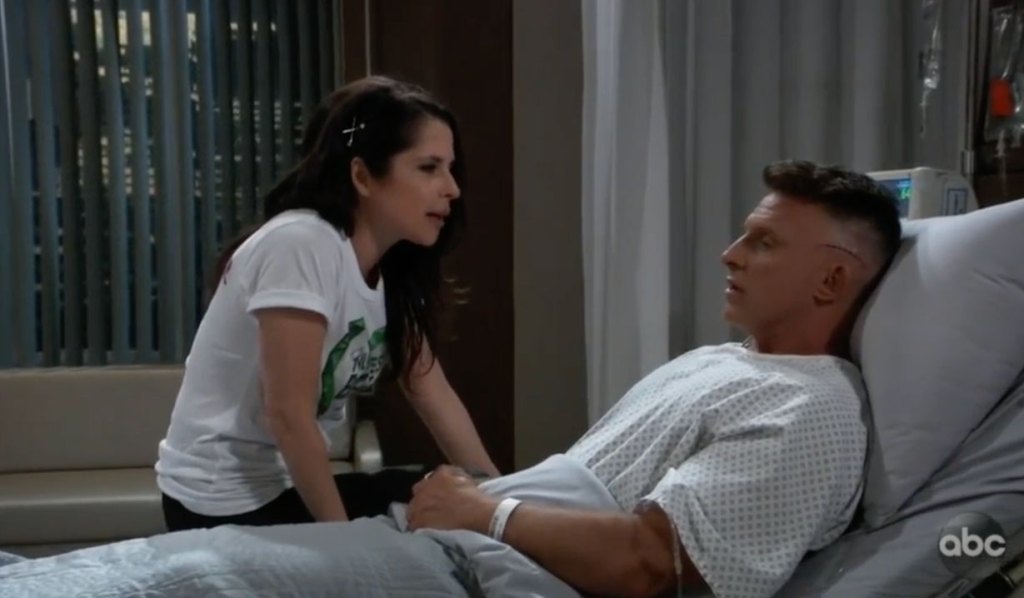 At the Metro Court, Carly receives a call from Michael who tells her to stay calm but that Wiley has been kidnapped. Carly fills Brando and Sonny in on the kidnapping, and Sonny swears to Carly that they will get Wiley back. Carly informs Jax and Nelle about the kidnapping. She’s on her way to the Quartermaine’s and asks Jax to look after Joss. Nina feels she should have seen this coming as she knows how Nelle thinks.

More: A huge missed opportunity at The Nurses Ball

Back at the Quartermaine mansion, Chase questions everyone and also has brought the FBI in. Carly arrives to support Michael, and Chase says Nelle’s photos are plastered at every plane, bus, and train station. Willow looked around the nursery and realized Wiley’s kangaroo is missing. Carly believes even more strongly Nelle had been planning this. Carly calls Jason at the hospital to fill him in and relays Sonny is out following a lead. Jason tells her to stay with Michael and he’s on this. Later Chase gets word that Nelle’s apartment has been cleaned out and her car is gone. Carly feels they need to get Monica to the hospital seeing she was drugged, and one of the cops offers to take her. Chase swears to Willow that they will find Nelle. Later, Chase informs Carly, Willow, and Michael they found Nelle’s car abandoned. 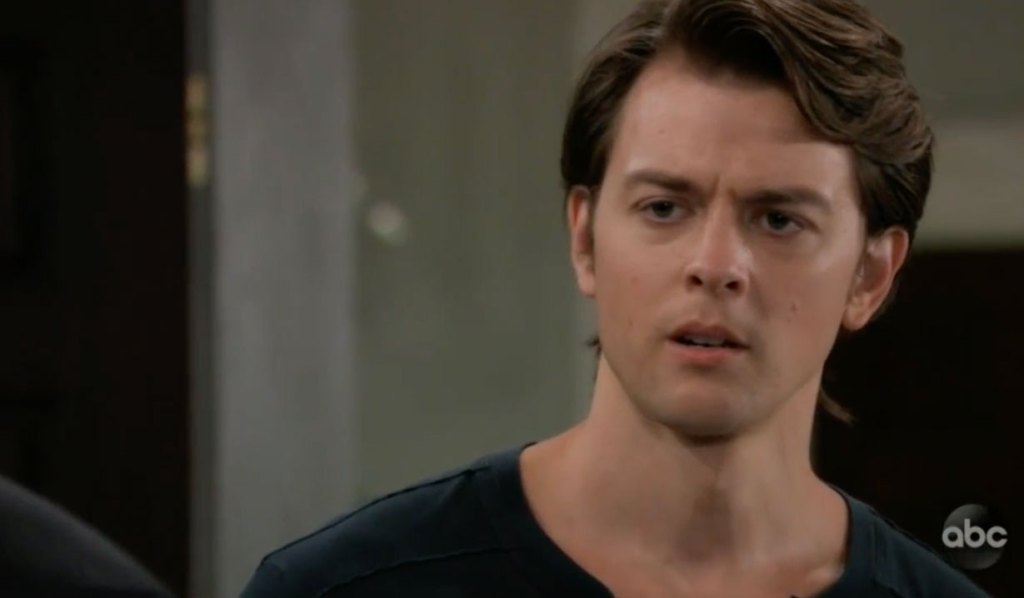 Julian returns to his bar where he gets the missing child alert over his phone. Sonny enters and Julian swears he had nothing to do with the kidnapping. Brando appears from the back and has found a bag as if someone was going to take a trip. Julian claims it was simply clothes he was going to donate. Sonny warns Julian if his grandson isn’t found then he will be Julian’s judge, jury and executioner.

Nelle flees in the car with Wiley, only to have a cop car pull up with its sirens blaring behind them. However the cop drives by her, and Nelle reveals she knew the minute she saw this car at the used lot that it was just what they needed for their trip.

Back at the hospital, after a call from Carly, Jason places one to Spinelli for help. Meanwhile, Portia has news for Ned and Olivia from the surgical team.

Jason heads to the pier where Spinelli traced Nelle’s cellphone to last. He’s stunned to find Taggert alive on the ground and moaning.

On the next General Hospital: Liz asks Franco why he can’t believe her, and Nikolas discusses a new plan for Ava with Spencer over the phone. 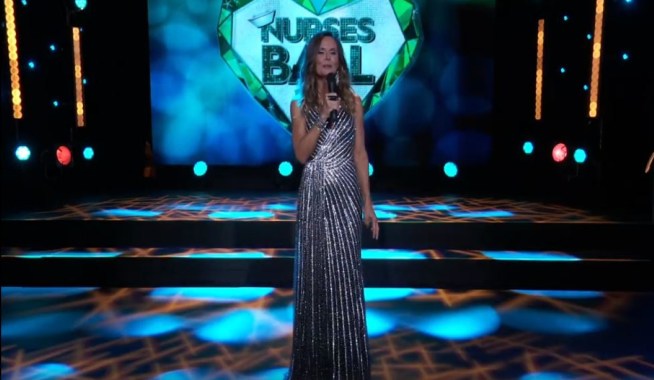 The Damage Brook Lynn Suffered May Have Extensive Consequences 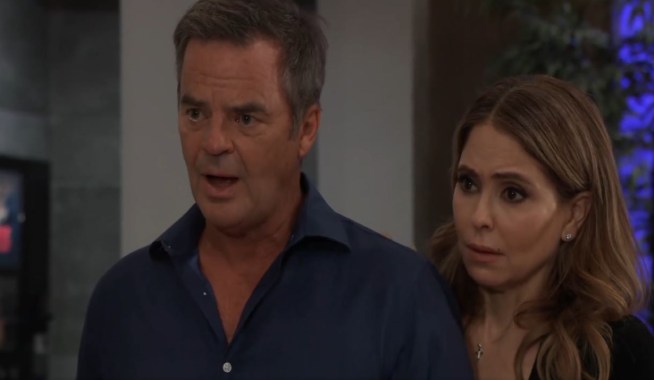