Nelle and Julian Testify and Valentin Reveals Himself

Thursday May 21, 2020: On General Hospital today, Robert and Olivia commiserate over their worries, Brook Lynn looks for who really bought her shares, and Nina debates speaking for Nelle. This is the last episode of General Hospital since the show has run out of episodes due to the pandemic. Instead, they'll be airing classic episodes of the soap. Next week to start with, will be the Nurses Ball. Soaps.com will not be recapping the classics. Instead, we'll bring our readers deep dives into our favorite characters, interviews with actors and updates on what's going on with them during lockdown. Please feel free to use this recap as a place to chat or use the message boards. 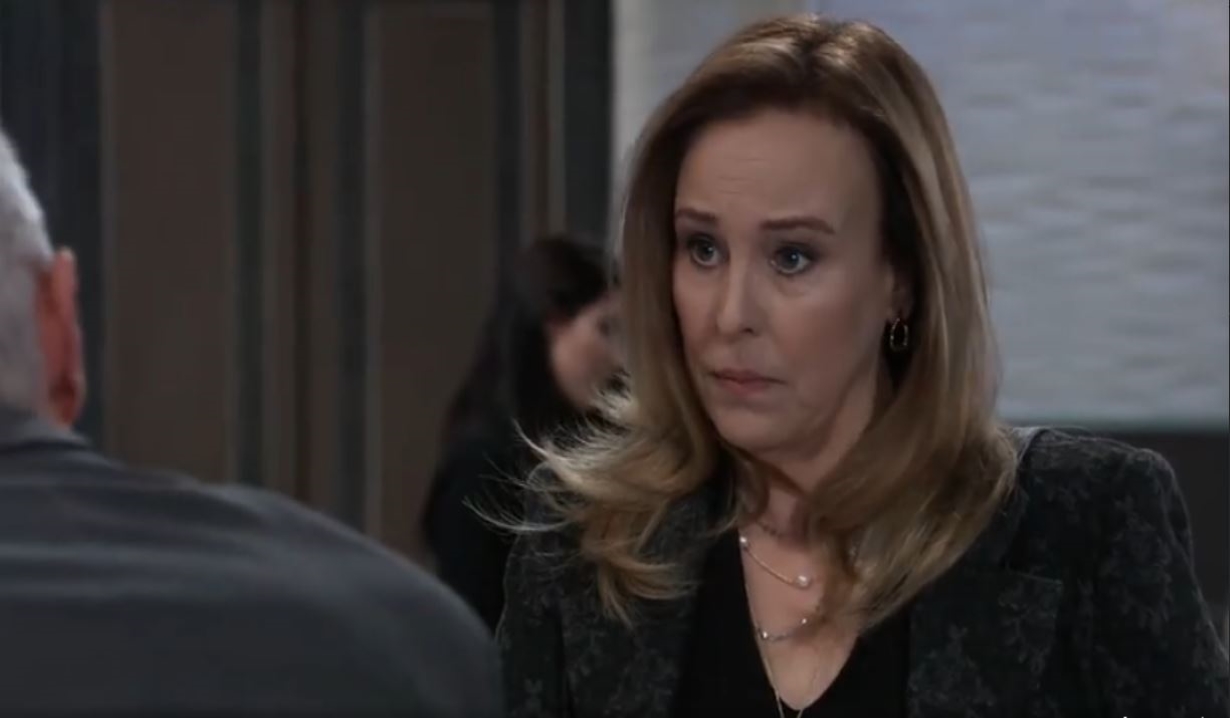 Laura finds Robert at the Metro Court bar. He still thinks Holly is alive and is frustrated that he’s unable to search for her. He needs a partner to find evidence and wonders if she has a contact for Luke. She suggests Tracy.

More: Winner of Liz and Sam’s war for Jason

At the Deception photo studio, Maxie tells Sasha, Peter, and Valentin how great the pictures look. Sasha flashes back to the cocaine she took to get through the shoot and says she’s using every trick to make the launch successful. Peter and Maxie take off. Valentin tells Sasha he’s sorry to hear about what happened with Michael. He’s been where she is and assures her that nothing is ever black and white. She admits she can still sympathize with what he was trying to do with Nina. He’s sorry for what it cost her. Later, as Sasha packs up, the make-up artist gives her some cocaine. 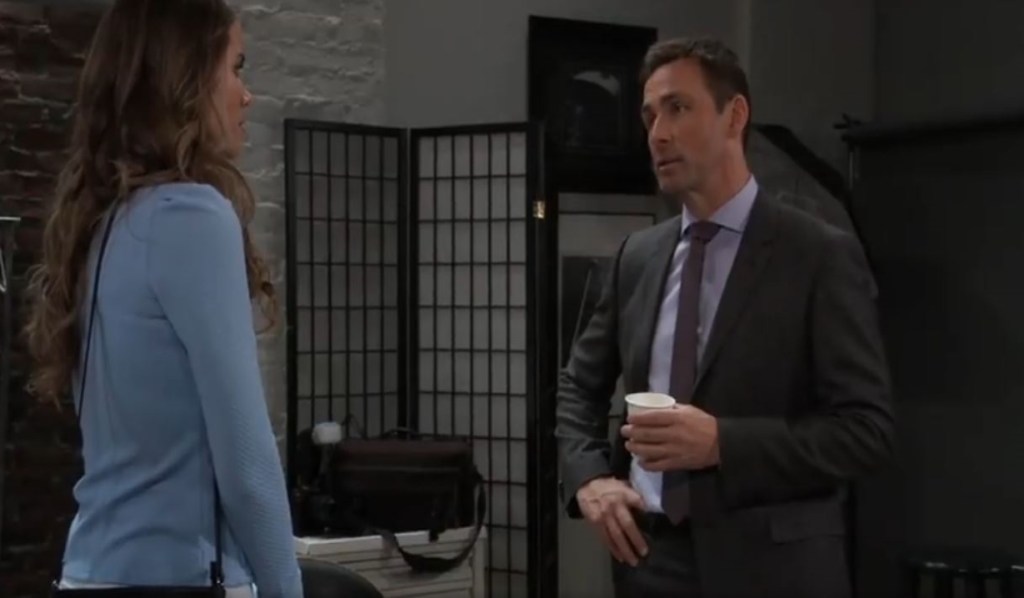 At the Quartermaine estate, Brook Lynn interrupts Olivia in the middle of an emotional phone call and accuses her of having an affair. They bicker about all the trouble Brook Lynn has caused. Ned arrives as Olivia explains she was just talking to her psychic. Brook Lynn starts laughing at her, but Liv doesn’t know how else to find anything out about Dante. Ned tries to reassure her and apologizes for not seeing her pain. The topic turns to the takeover and the Brook promptly leaves. On her way out, Brook Lynn calls Linc and tells him they need to meet immediately. Back inside, Ned tells his wife that consulting a psychic might not be the best way to get help. He worries someone might take advantage of her. Robert interrupts and tells them about Holly going missing. He’s looking for Luke for help. Ned goes off to call his mom. Scorpio and Liv discuss their problems. Neither of them wants to give up hope. As they hold hands, Ned returns with a number for Luke. 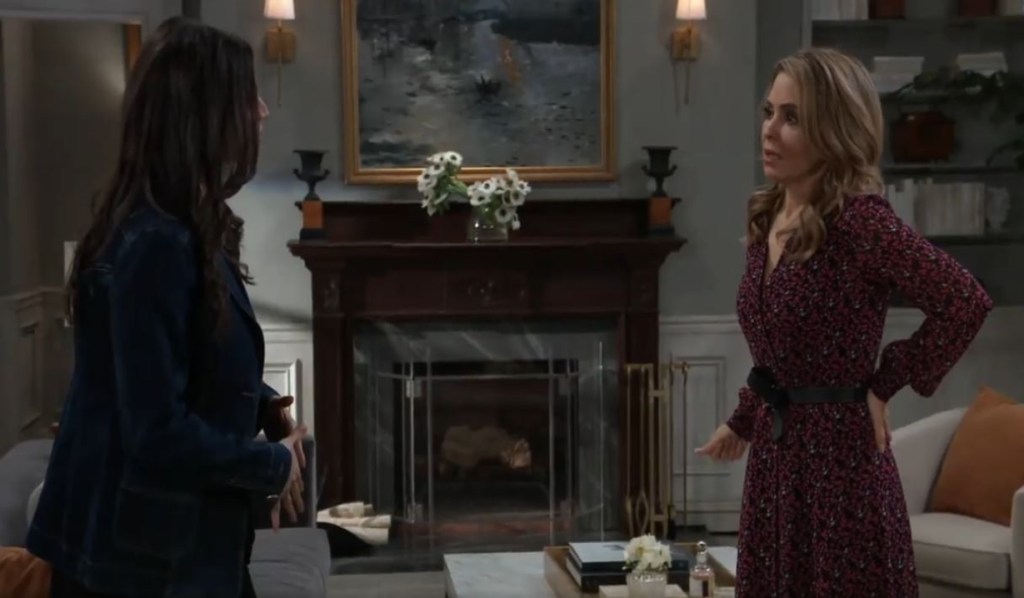 Brook Lynn joins Linc at the Metro Court and asks him who he was acting as an intermediary for. Across the room, Laura asks Valentin if he is going to the portrait unveiling. She hopes he won’t go for Charlotte’s sake. He threw the invitation away. He heads down the hall and sends Linc away before sitting down to talk to Brook.

More: The heartbreaks and losses of Michael Corinthos

Jax drops by the Crimson office to see Nina. She’s not sure she should stand up for Nelle but doesn’t know who else will. Jasper tells her what the risks of helping Nelle could be. Nina worries that Nelle might not be able to turn her life around otherwise. He points out that Nelle might raise Wiley into being someone like her. 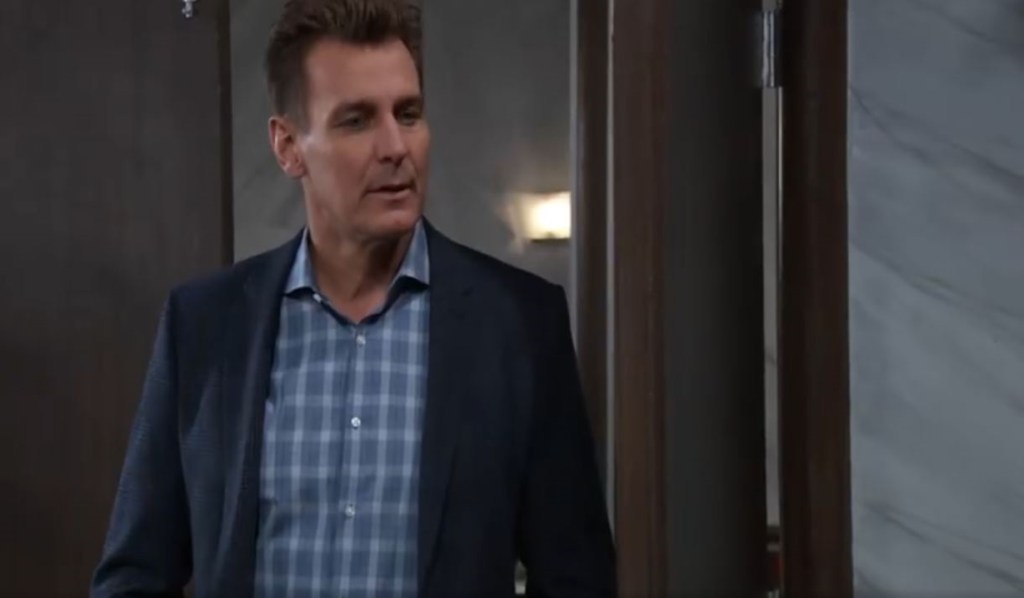 At the courthouse, Nelle is called to the stand. Martin gets her to tell her story about Brad manipulating her and how her baby was stolen from her. She talks about how much Julian loves Wiley. Sam sneers at him. Nelle says she’s paid her debt to society and wants to dedicate her life to her son. When Diane starts her questioning, Martin objects that she’s bringing up charges that have been dropped. Julian is called up next. He confirms that he married Nelle to create a stable home for his grandson. When Diane questions him, she brings up his criminal record. After he gets off the stand, he follows Sam into the hall and she slaps him. She’s already told Lucas that he married Nelle and says he’s dead to her. He returns to the courtroom as Nina arrives with Jax. 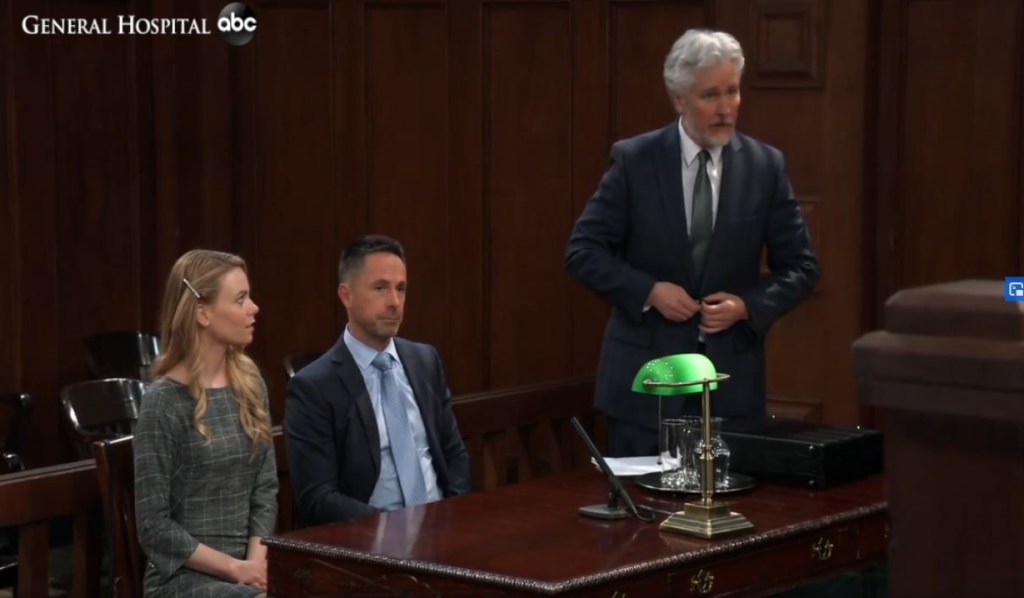 This was the final original episode of General Hospital shot to date. Next week, ABC will air repeats of past episodes featuring the Nurses Ball from over the years.

Soaps.com will not be recapping the classics. Instead, we’ll bring our readers deep dives into our favorite characters, interviews with actors and updates on what’s going on with them during lockdown. Please feel free to continue to chat about the show here or in the message boards.

Nina Shocks the Court With Her...