Monday May 11, 2020: On General Hospital today, Michael proposes to Willow, Brook Lynn reaches out to Julian for help, and Nelle overhears important information. 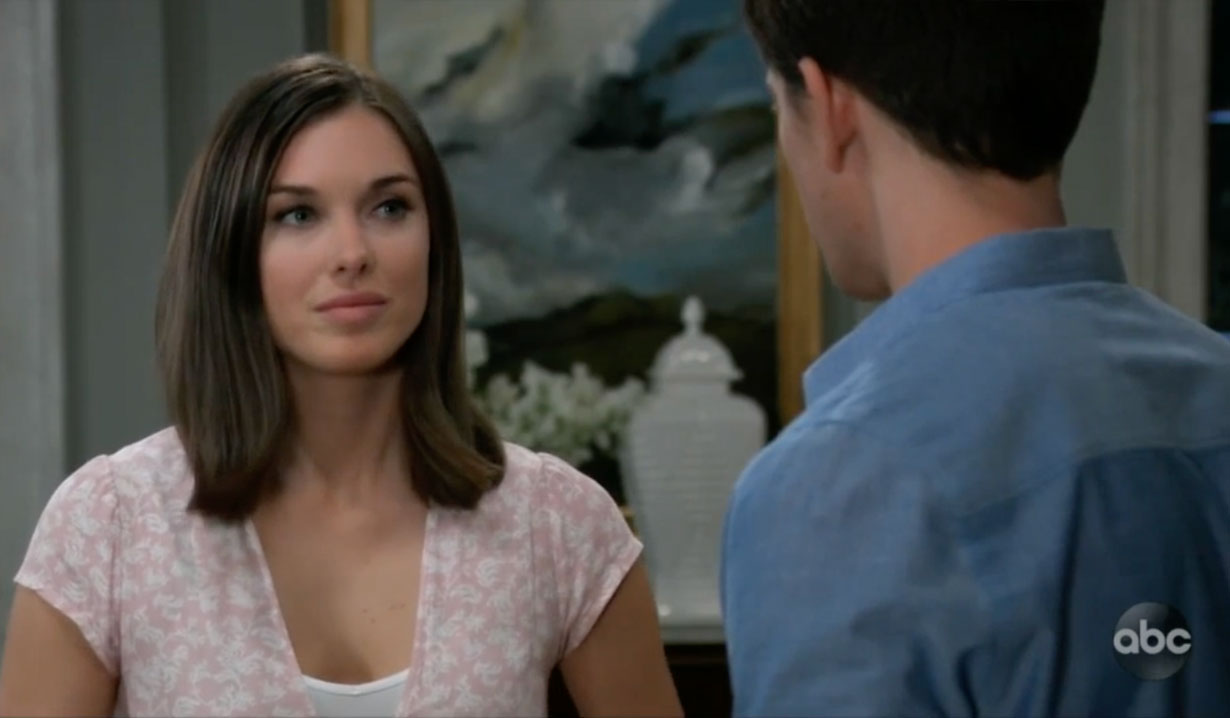 In the PCPD interrogation room, Brook Lynn makes a phone call to Ned, who isn’t willing to help her out after getting arrested again. Chase lets her make other calls, but nobody answers. She lashes out at Chase for abusing his power and getting upset that she called him out for betraying his girlfriend and being a jerk. He admits she’s right about him, but she still broke the law. He suggests she either find someone to bail her out, or spend the night in custody, but he doesn’t give a damn. 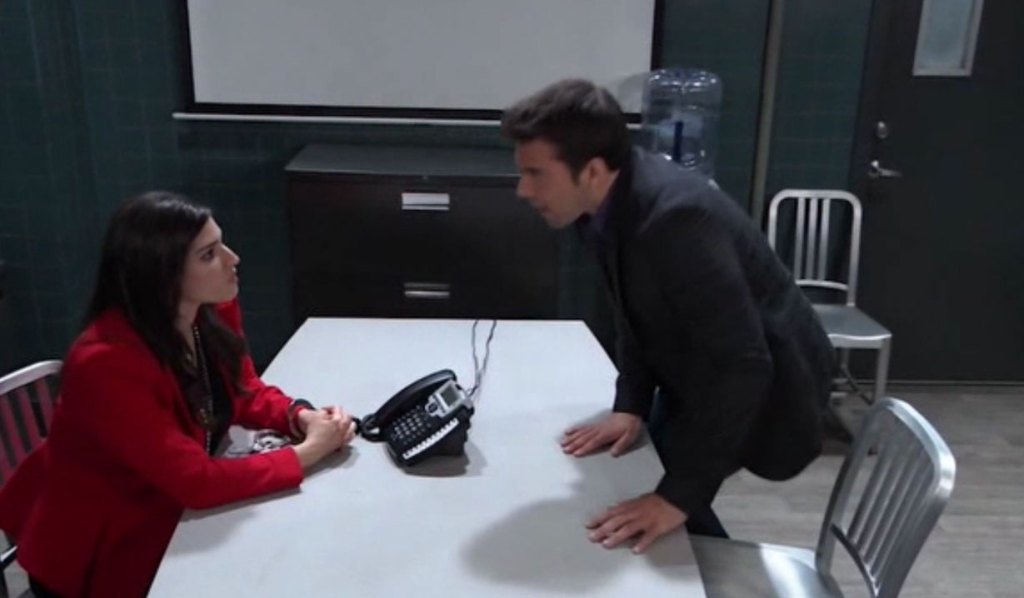 At Charlie’s, Nelle offers Julian a spot in Wiley’s life in exchange for testifying as a character witness for her and saying Wiley is better off with her than with Michael. Julian refuses to lie under oath for her and points out offering him time with her son for his help is mother of the year material. Julian loves Wiley and will be glad to say he is better off with his father than a mother who uses him as a weapon. Julian gets a call and initially refuses the person on the other end, but then decides on second thought he’ll be right there. Julian asks a waitress to watch the bar and departs. Later, Chase enters and grabs a table. Nelle joins him and offers to buy him a drink. Chase refuses to accept a beverage from her without a toxicologist checking it over. She thinks now that they are both single perhaps he can give her a second chance. He can’t believe how delusional she is. Nelle warns him that she gets what she wants, including Wiley as well as him if that’s what she decides she wants. He storms out. 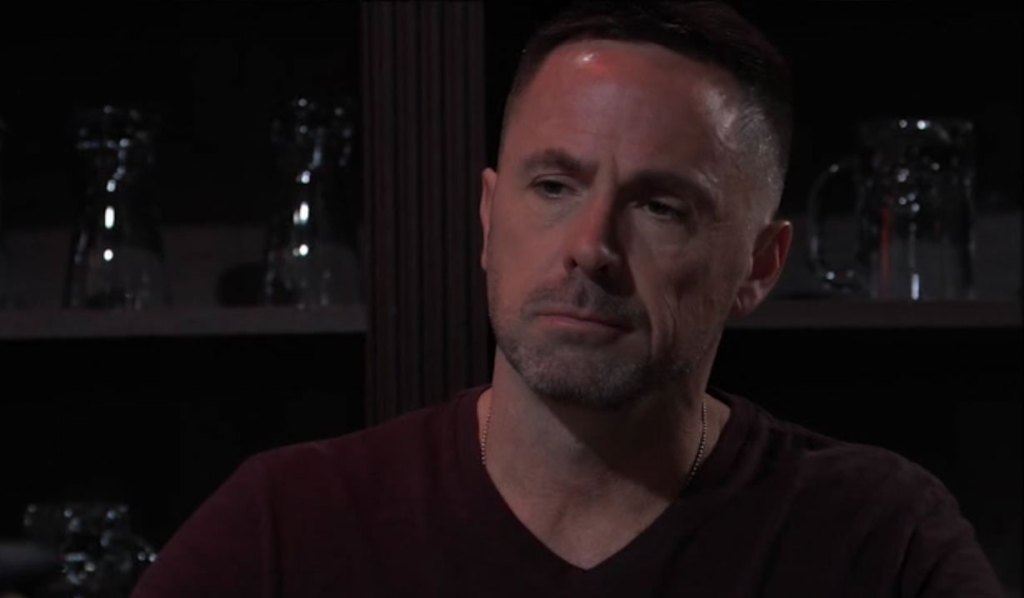 At the Quartermaine mansion, Diane coaches Willow and Michael to remain calm in court and not let Nelle bait them. She advises them to let Nelle dig her own hole while they show themselves as people who only want to do what is best for Wiley. Diane departs, and Michael thinks they are both golden and the only thing that could work better in their favor is if she marries him. Michael brings up their situation has changed in regard to the marriage idea. Willow admits despite what he did, she is still in love with Chase. She asks if Michael can marry a woman who will likely never love him. Michael can only ask her to be part of a family who respects and cares for one another. He also warns if they do this then her life will be very different as she’ll be part of both the Corinthos and Quartermaine families. He may not love her, but he respects her and values their friendship. She feels the same about him. Michael reminds her that she also has Wiley’s love. He points out that if she agrees to this, they will have a marriage based on love for one another as friends and for Wiley. Willow tells Michael she will marry him. 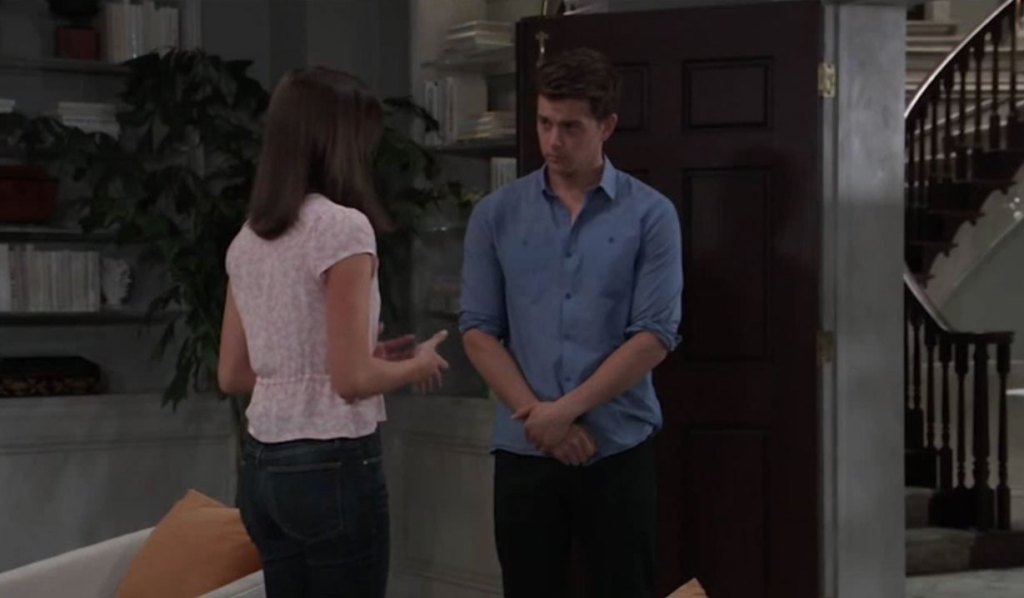 At the station, Julian let’s Brook Lynn know her bail has been paid and she’s free to go.

Chase goes to the pier and receives a call from Finn. Finn guesses Chase didn’t take his advice on telling Willow the truth and invites him for a beer. Chase, who tells his brother he’s sulking at the pier, suggests another time. He reflects on his relationship with Willow. Finn finds his brother and has brought a six pack. Chase appreciates him wanting to help, but he can’t. Willow is gone because he wanted her to go, but it doesn’t make it hurt any less. He will always love Willow but knows she wouldn’t be happy if Wiley was suffering or hurting. He did what he had to do. Finn tells Chase anytime he needs to talk he’s there for him. They hug.

Back at Charlie’s, Julian is closing up when Brook Lynn arrives. He wonders why she called him to get her out of jail. She admits nobody else would help her, and she has leverage over him so she knew he’d come. Julian says helping her was an excuse to get him out of a bad conversation. She’s glad he did otherwise she’d have to reveal that he was the one who tampered with Brad’s car and caused the accident. In the back area, an eavesdropping Nelle overhears.

Lucy tells Sasha she knows what it’s like to be labeled the town tramp.

Nelle meets with Martin to strategize.

Michael gathers the family and asks if they are ready for a wedding.

Michael and Willow Get Married,...