Friday April 24, 2020: Due to the ongoing lockdown, General Hospital will be pre-empted on Fridays. 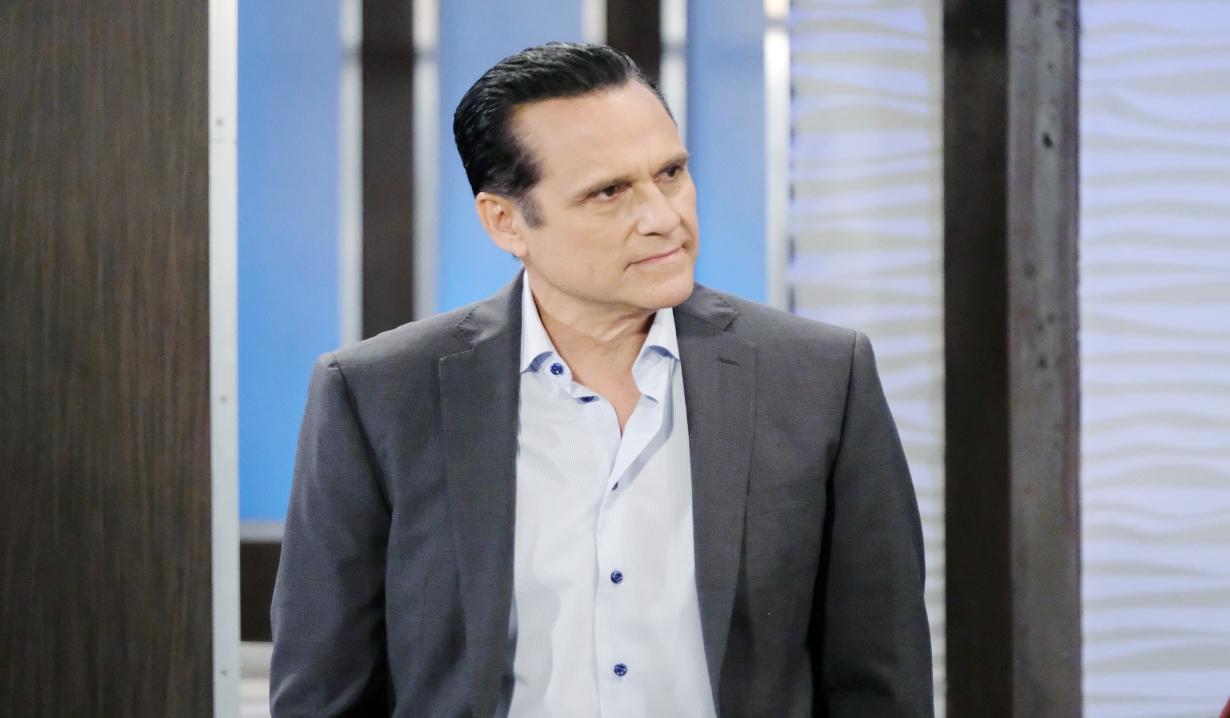 Until May 22, in the place of a new episode, General Hospital will air encores of important moments from the recent past. This week, ABC’s Flashback Friday will be an encore presentation of the November 12, 2018 General Hospital episode featuring Sonny Corinthos’ dreams of a different life if he had avoided becoming a mob boss.

After reading our recap, let us know which port Charles resident you wish could have taken a very different path in life. Then find out what Dustin thought of this week as he weighs in on whether or not Holly is dead, and why he was shocked by Valentin in his latest column.

Mac brings what he knows about the abduction to Jordan.

Cyrus meets with Sonny and Jason.

Molly confides in sisters about Brando.

TJ plans something special for Molly. 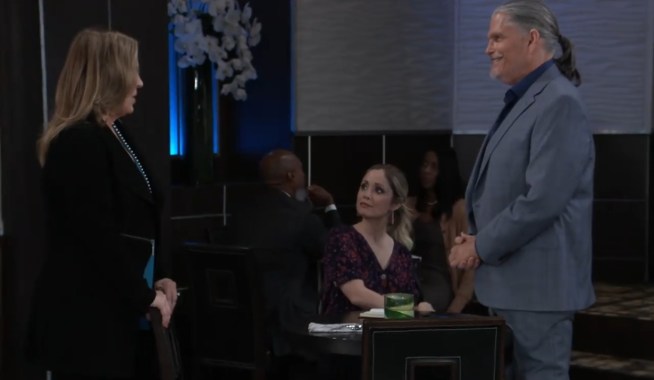 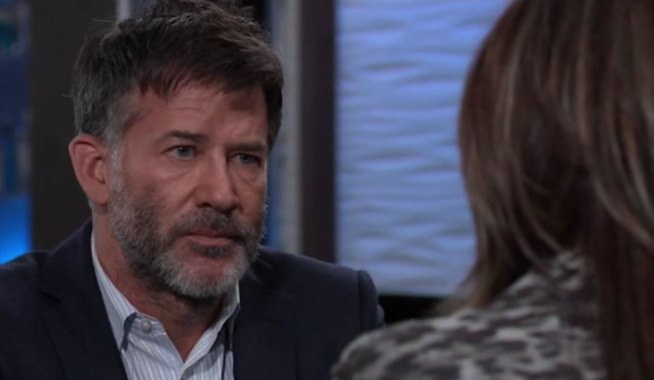