Friday April 3, 2020: General Hospital is pre-empted today due to the ongoing health situation. 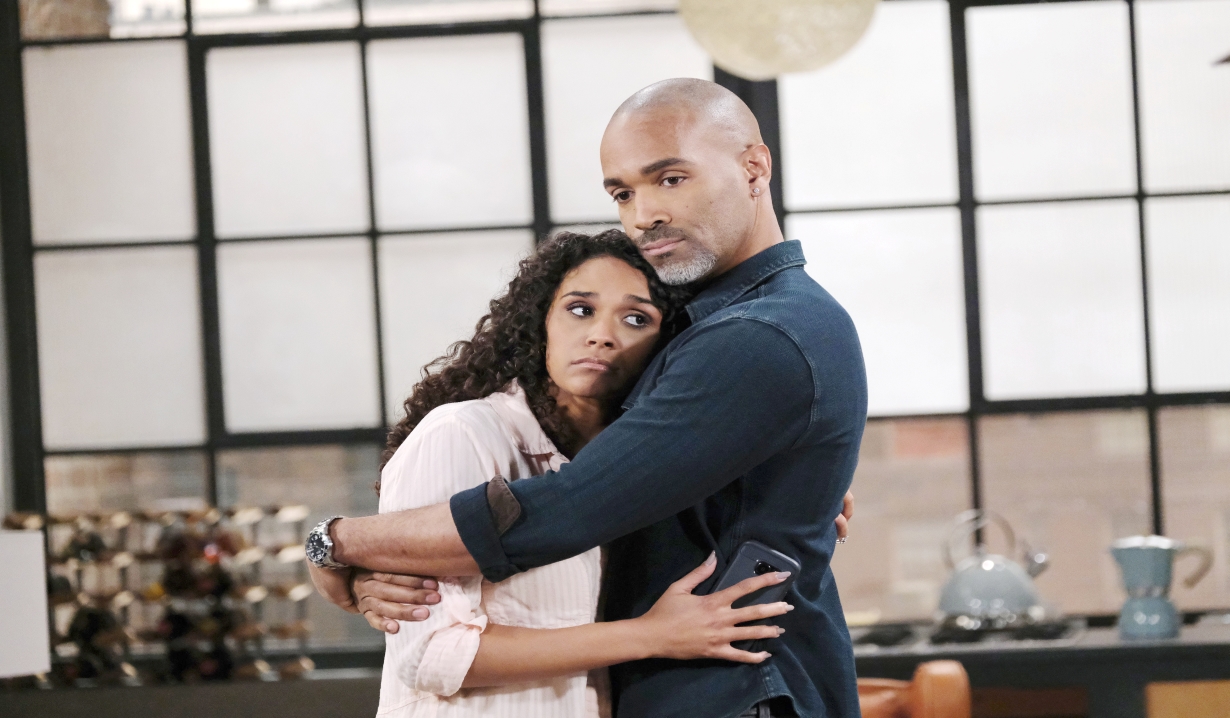 From now until May 22, General Hospital will be airing encore episodes on Fridays in the place of a new one. Monday through Thursday they’ll air all new episodes. This week, ABC’s Flashback Friday will feature the General Hospital 56th Anniversary special episode that originally aired on Tuesday, April 2, 2019. Read our GH recap about Gail bringing people together to celebrate the past.

After revisiting that little bit of history, let us know what episodes from Port Charles’ past you’d love to see again. Then check out what Dustin thought of this week as he weighs in on Taggert possibly being alive in his latest column. 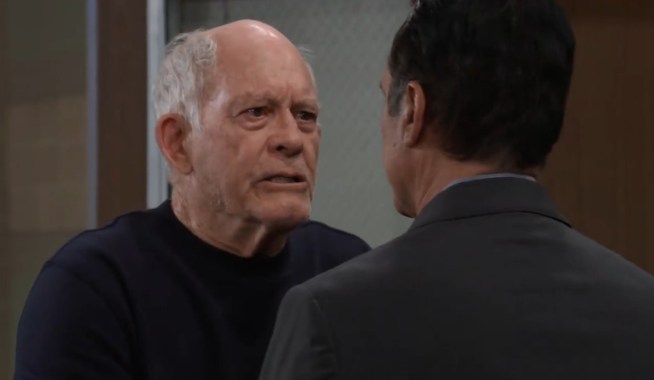 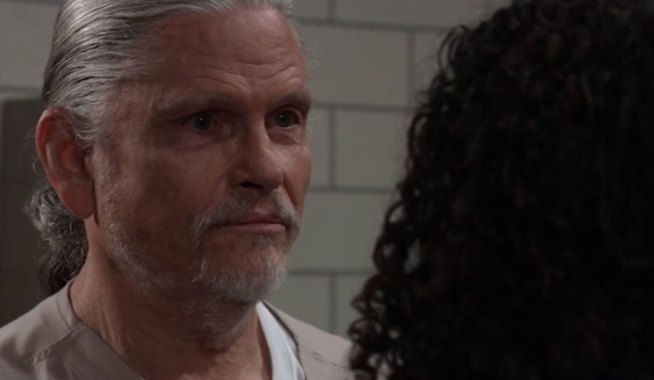