Friday February 14, 2020: On General Hospital today, Valentin sorts things out with a vision of Helena, Lucas and Brad agree to move to Portland, and things are awkward for Neil and Alexis. 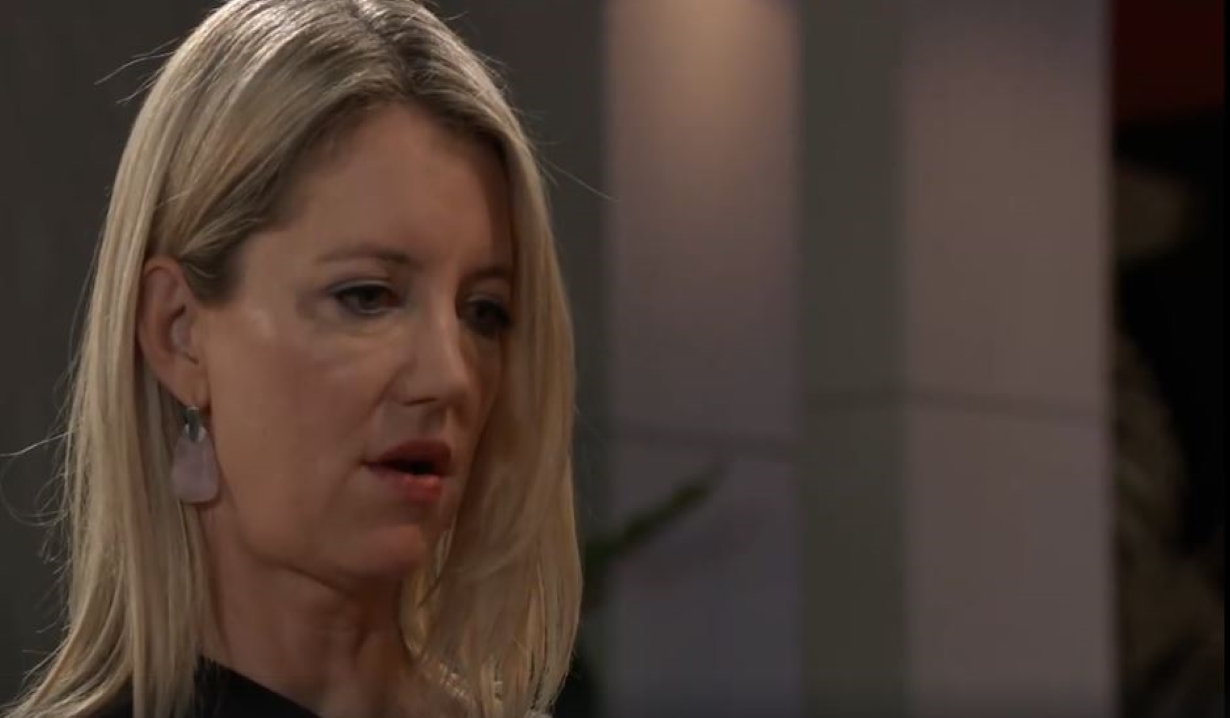 Nina storms into the Crimson office and complains that Jax has distracted her from work with his promises of fun. She wonders if it’s too late for them. He says he could have kissed her all year but didn’t want to take advantage of her. They discuss him being her boss. She’s consulted a lawyer about this and says they can legally do what they like. Nina explains that he’s an alien compared to all the messed-up guys she usually dates. He hopes she’ll take a chance on him. They may not be a match made in heaven, but they’ll never know if they don’t try. After he tells her it’s her leap to take, she kisses him.

Jax and Nina go to his bedroom. They drink champagne in front of the fireplace and then have sex. Afterward, he says he’s glad she took the room and they will have even more fun. He’s going to teach her to surf.

In his room at the Metro Court, Valentin looks at his Cassadine ring. Helena appears to him and he asks how she pulled off such a lie. She tells him it’s all the truth. Mikkos believed he was his. They discuss his childhood and how she passed him off as one of the family. She says he’s her son, brilliant rather than crazy like the Cassadines. He realizes that she placed the codicil in the portrait as a test for Nikolas. He’s also realized that Charlotte was not about giving Stavros and Lulu a child but giving Helena an heir with Luke’s genetic line. After he angrily smashes a bottle against the wall, she vanishes. 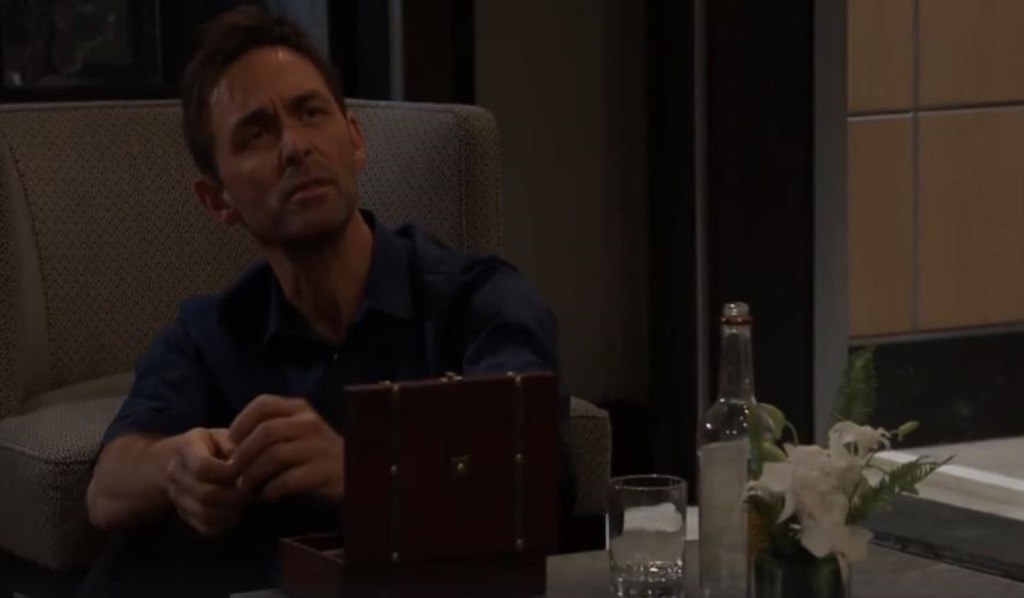 Sam and Alexis are at the Metro Court. Sam points out that Neil is sitting behind them. Alexis’ jaw drops when he is joined by Obrecht. The lawyer bites her thumb and Sam takes off, saying Neil can’t stop staring. As Alexis walks out to take a call, she stops by his table. This is awkward. Neil makes it clear he’s not on a date. Alexis bustles out. When she arrives on the balcony, she finds Valentin staring over the edge. She congratulates him on not being related to the family. Being related to Helena is getting off easy. After he storms off, Neil comes out to see her, warming her with his coat. 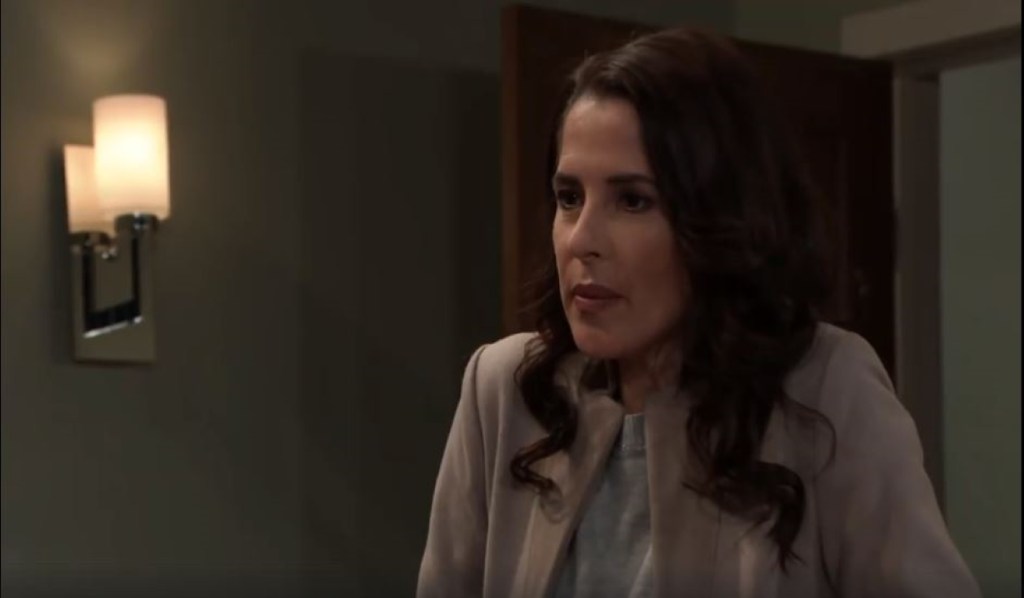 Chase and Willow are lounging at their place and drinking wine when Nelle bursts in, throws her arms around the cop, and tells him she needs help. He pushes her away and she informs them that Brad and Lucas are thinking of leaving town. Chase threatens to call Nelle’s parole office and slams the door in her face. Willow is freaked out by all of this. He tells her how easily Nelle manipulates people and how she seduced him. They talk about how they are the real deal and kiss. She wonders if Brad and Lucas are really leaving. Although she cherishes every moment with Wiley, this might be for the best. 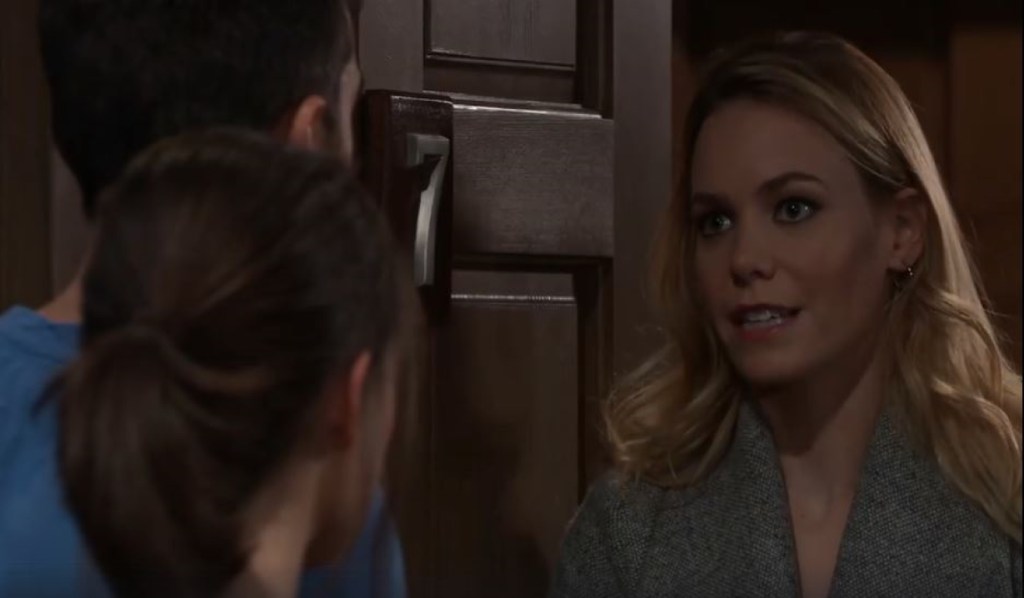 Sasha and Michael are at Kelly’s talking about Deception. She’s thinking about European expansion and he wonders if Lucy is okay with that. The topic turns to his difficulties at ELQ. He admits he never wanted to be CEO. Nelle interrupts and says that this is the last chance for Michael to give her a deal on her shares. He tells her that the will is going to be in probate for years. She says he’s smug and clueless and will lose Wiley forever. Michael isn’t bothered and says he can visit Portland whenever he wants. Besides, at least this will keep Nelle away from him. Nelle storms out. Michael admits to Sasha that he will miss Wiley and she gives him a hug. 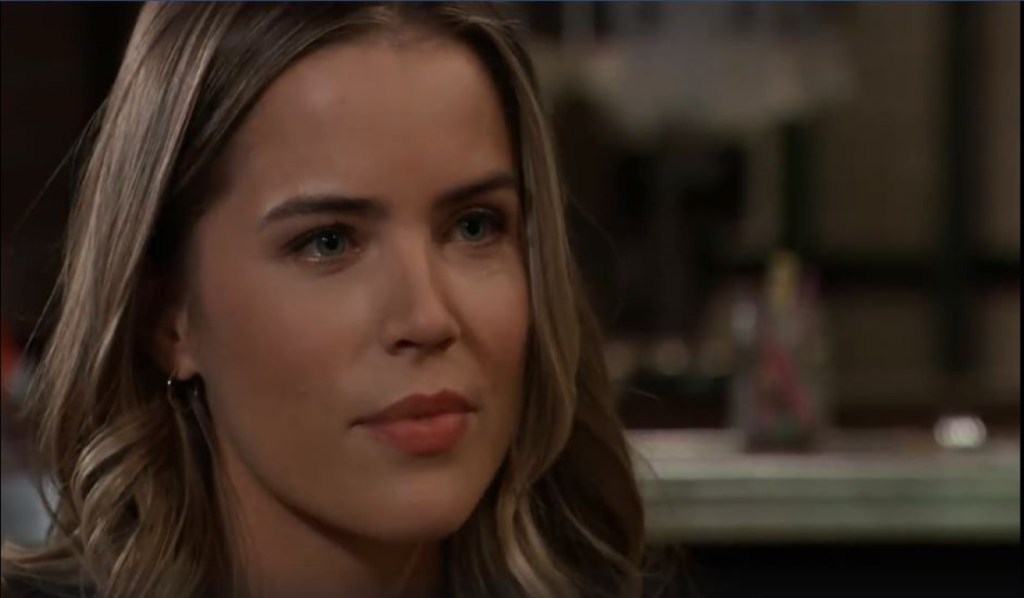 Brad visits Lucas at Turning Woods and tells him about his job opportunity in Portland. He can get Lucas a position in the same hospital. Lucas is eager to go. He’ll miss his mom, but he’ll be glad to get some distance from Julian. Sam interrupts and they tell her about their plan to move. She encourages them to do it and suggests they find a new guardian for Wiley since she’s on parole and stuck there. Lucas calls Willow to ask her over to talk. 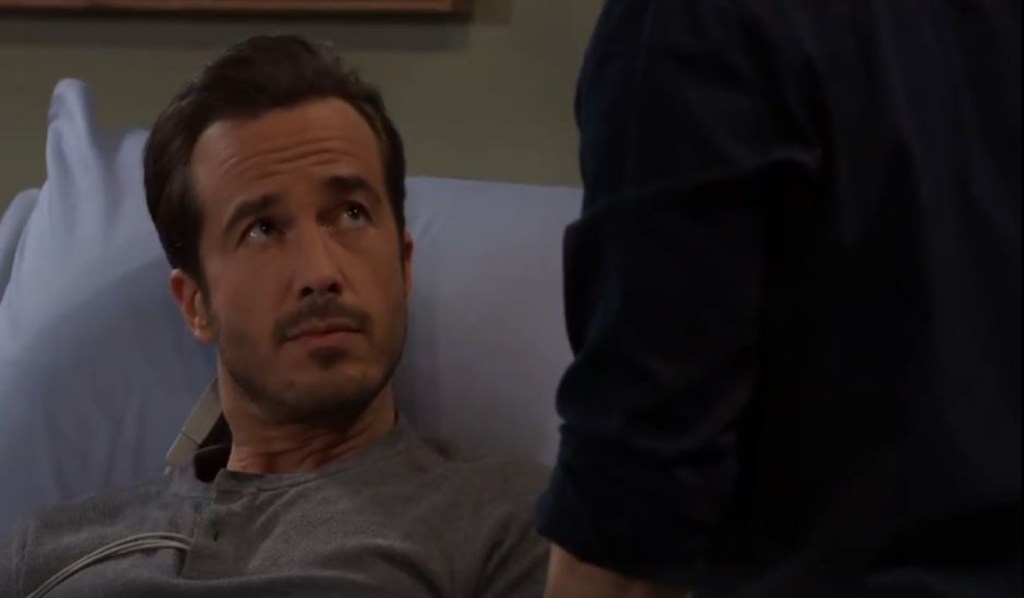 Valentin returns to his room at the Metro Court. Nelle arrives to sell her ELQ stocks to him.

Carly and Bobbie have plans to make.

Michael has something to be worried about. 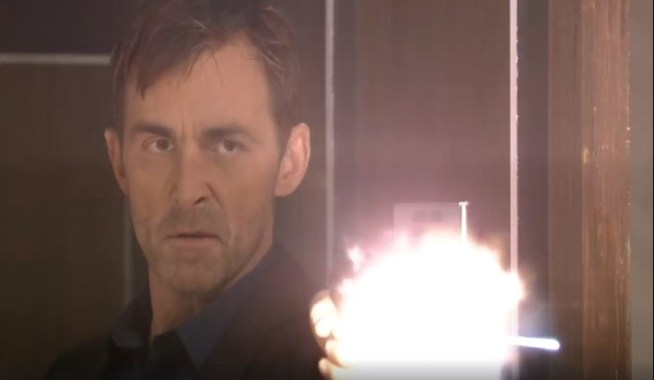 Valentin Fantasizes About Shooting Jax Before [Spoiler] Appears to Him 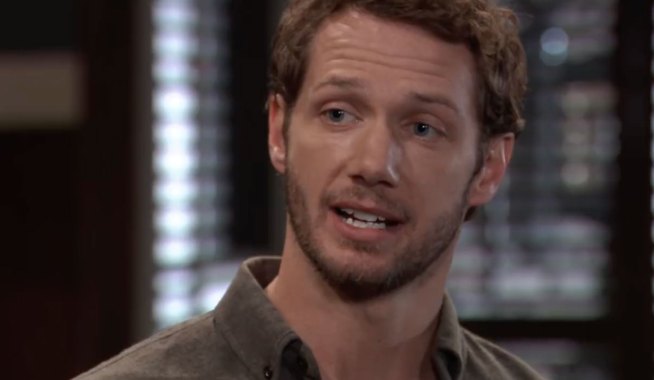