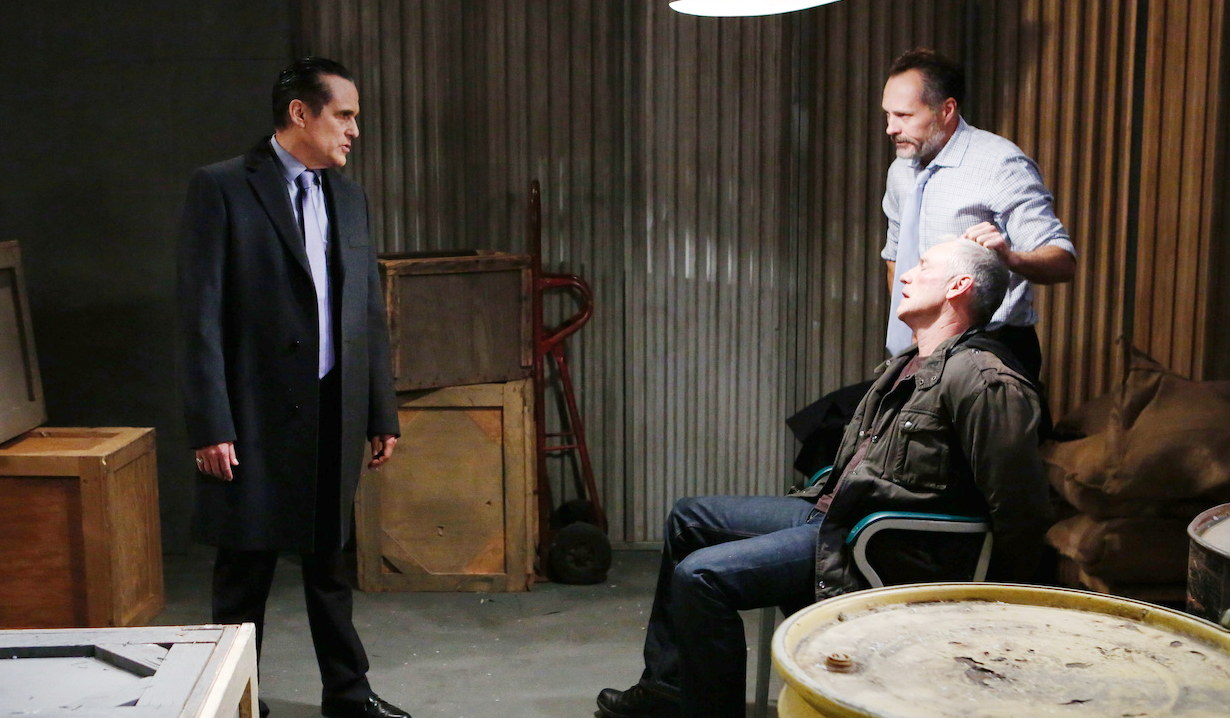 At the warehouse, Sonny watches his goon beat up one of the men who shot at Sonny and his family. When the man won’t give up a name, Sonny turns his back as the beating continues. 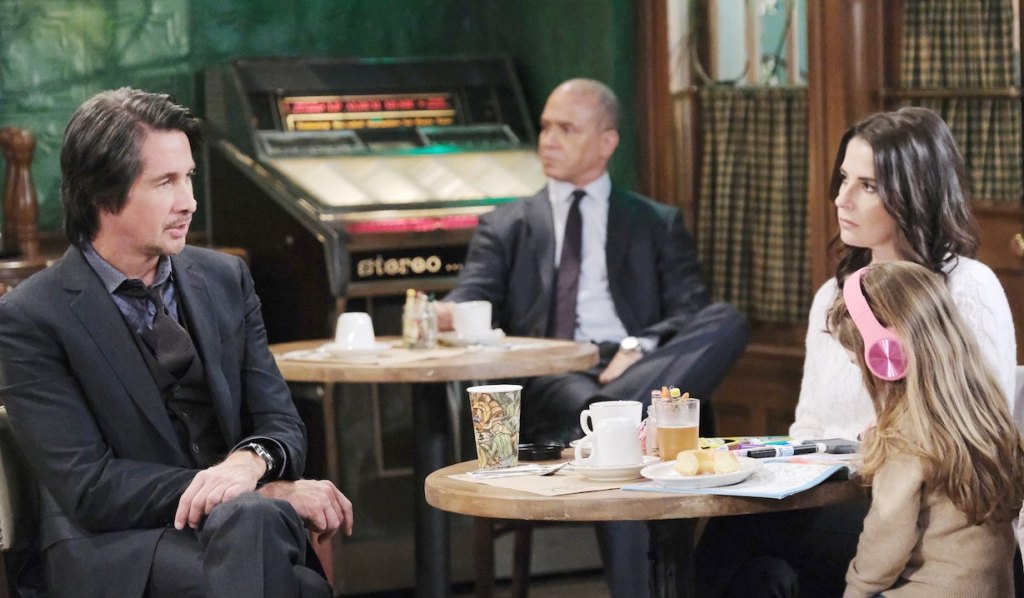 From Kelly’s Sam calls Jason while he’s at the Cornithos house. They exchange I love yous and hang up. Finn joins her and Scout at their table. Sam puts headphones on Scout as they talk about the shootout. Finn is impressed how calm she is, but Sam has learned where to put her head when things like this happens. She reminds him it’ll be part of his life too now that he’s engaged to a spy with enemies herself. Referring to Cassandra, Finn says he can’t get involved in dangerous situations anymore because of Violet. They move on to talking about Drew and Peter’s connection to the memory mapping project. Finn asks if she has any proof against Peter when she expresses her doubts. Sam admits they are working on it. Sam encourages Finn to choose wisely if he believes being with Anna is harming Violet in any way. He asks how that’s working out for her with Jason before leaving. Sam calls Jason to relay Finn might have the same doubts about Peter as they do.

Sasha opens the Cornithos door to Jax. He assures her Michael is loyal to a fault but warns Sonny’s chosen profession could put her in danger. In the living room, Jason, Carly and Michael rehash what happened during the attack. Jason leaves when Sonny calls him to finish up at the warehouse. After Sasha and Michael have left, Jax wants to talk to Carly about Josslyn’s safety. He reminds her both Michael and Morgan were caught in the crossfire of Sonny’s business. He won’t let that happen to his daughter. Jax urges her to take the girls and get away from Sonny while she still can. Sonny returns. Jax wants to know how he’s going to handle the Brando situation. Sonny makes it clear he’s got it. Jax suggests Sonny turn himself in, rollover on his associates and enter witness protection. It’s a hard no for Sonny, who orders Jax out. Alone, Sonny assures Carly he’ll handle it. Carly knows and hugs him. 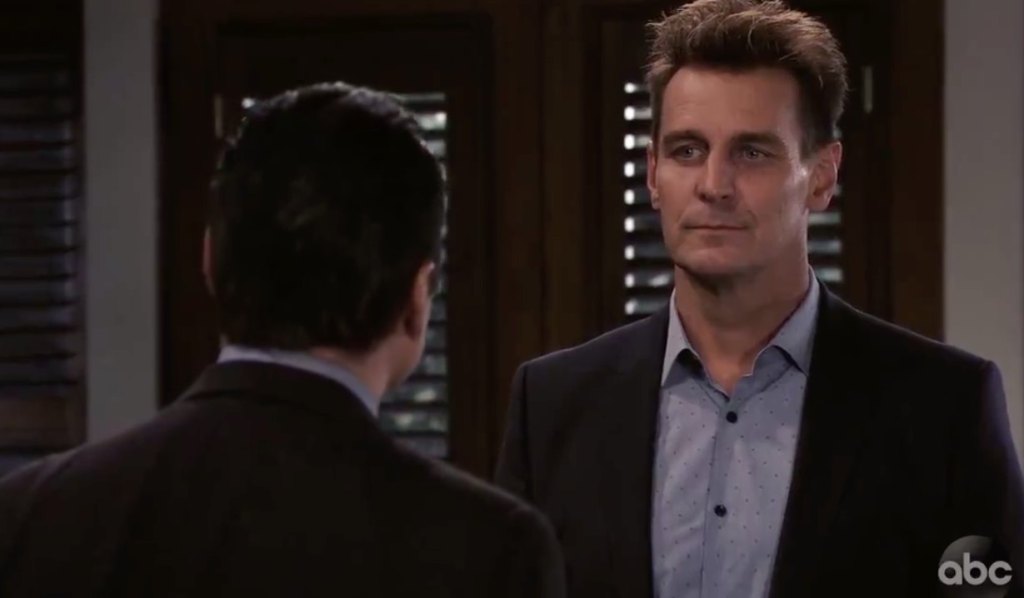 When Jason arrives at the warehouse, another shootout ensues. Jason stands over the shooter who is bleeding from a gunshot wound and coerces a name out of him. 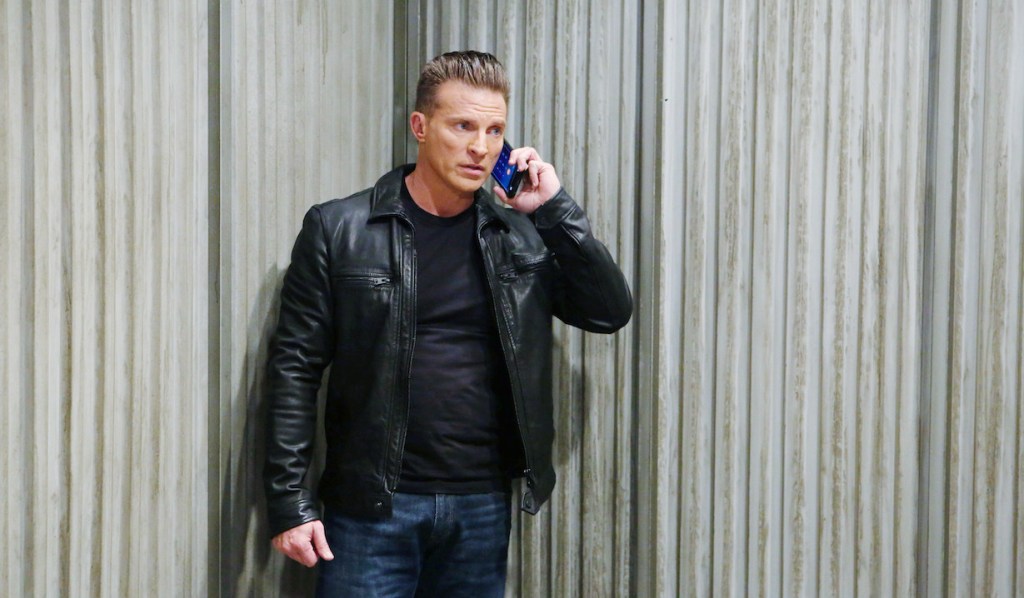 Ned finds Tracy spying on Nelle helping herself to mimosas at the Quartermaine mansion. Tracy wants to get Edward’s rifle, but Ned stops her. When Nelle approaches them, they point out her ELQ shares do not give her rights over the entire house. They order her out. Nelle smugly sits down explaining Michael invited her to move in. Michael and Sasha arrive to confirm the news. Ned reminds his cousin of the children that live there, adding a warning would have been nice. In the foyer, Tracy tells Ned she’s going back to Amsterdam, so this is all his problem now. Ned declares Nelle is no match for him since he learned how to maneuver at his grandfather’s knee. He’ll have her begging to sell her shares in no time. Tracy is thrilled when Ned agrees it might be time for a change in leadership at ELQ. She can leave easy knowing the company will be in good hands. Back in the living room, Michael tells Nelle she’ll be living in the boathouse. 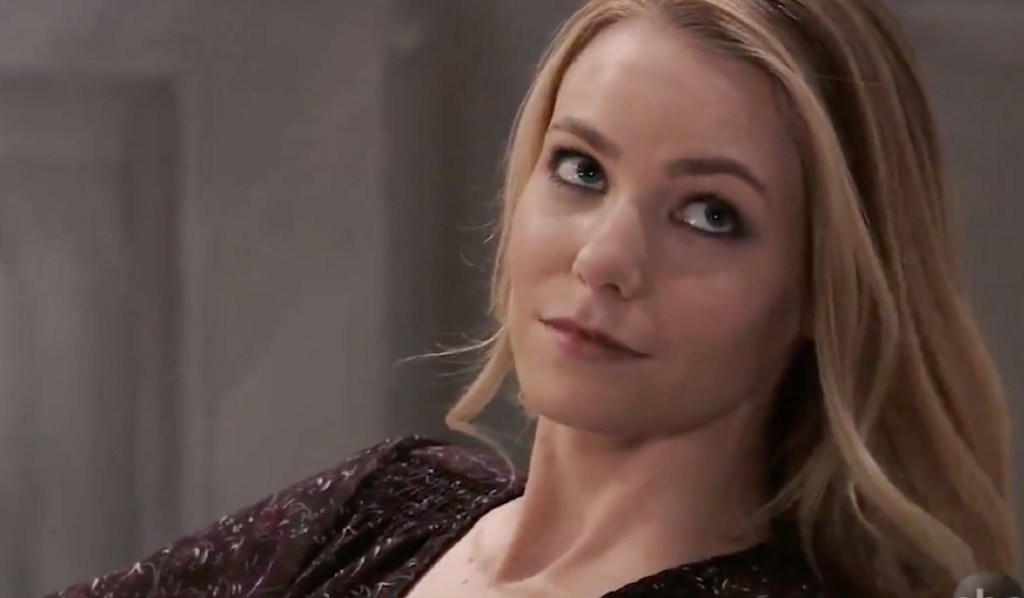 Anna and Peter play Captain Marvel with Violet at Anna’s house. After Violet, as the superhero, saves Anna from Peter, she runs off. Peter thanks Anna for not outing his connection to the man who tried to kill Andre and Franco, but knows he may have to answer for it eventually. Anna assures him the incriminating documents are well hidden so he doesn’t have to worry. Peter isn’t worried so much about the PCPD, but Jason Morgan. Anna agrees that he should be, but assures him she did her best to convince Jason he’s innocent. However, if Jason comes after Peter, he’ll have to go through Anna first. Peter doesn’t want anything to happen to Anna because of him. He urges her to let him go if it comes down to it. Anna won’t give him up again. An emotional Peter tells Anna he’ll be the son she deserves. When Finn comes home, he finds Peter playing with Violet alone. 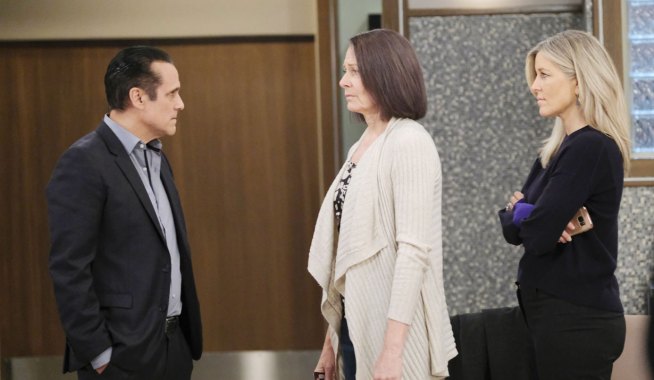 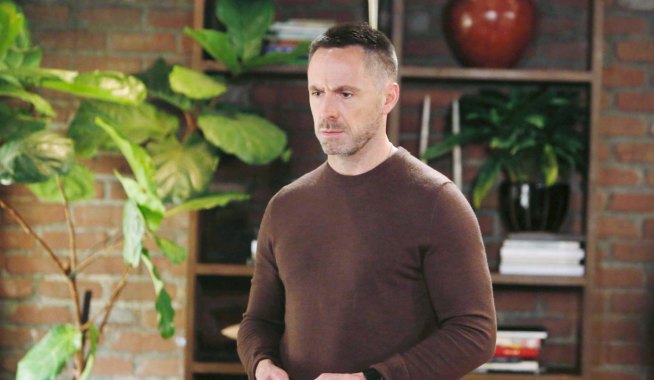