With GH’s Pre-Empt, We’re Wondering What Return Would Bring Excitement to Your General Hospital Viewing?

Tuesday January 28, 2020: General Hospital is pre-empted today, due to the ongoing impeachment trial. 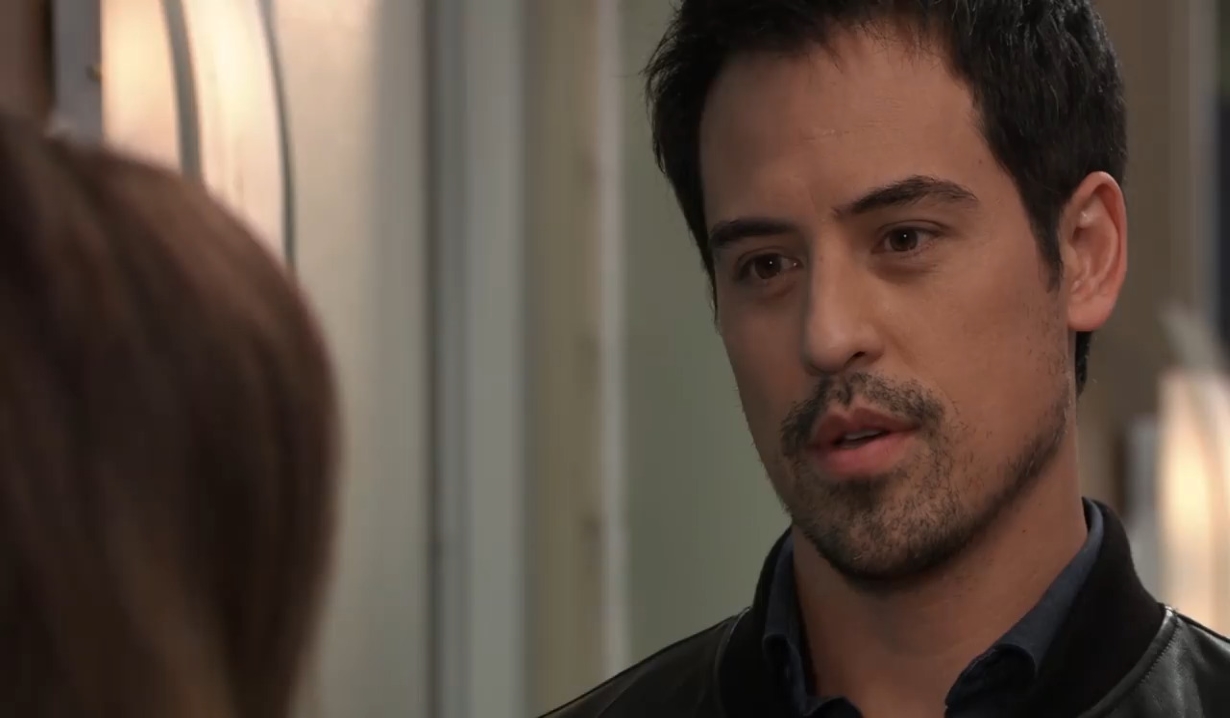 General Hospital is pre-empted today, Tuesday January 28, as the presidential impeachment trial continues. Instead of a new episode, the August 14, 2019 episode will air in its place in certain markets. If you’ll recall, in the episode Franco as Drew kissed Kim, and Obrecht caught Hayden snooping at Wyndemere.

As we wait for new episodes to begin airing again, Soaps.com wants to know who you would like to see return to Port Charles. Whether it’s a recast like Nikolas, an unexpected decades-long return like Taggert or just a recurring character who pops in once in a while like Robin. Let us know who would bring excitement to your General Hospital viewing, or if you think the cast is full enough and don’t need more characters moving back to Port Charles. Tell us what you think in the comments below!

[Spoiler] Is Shot When Several...