Monday December 23, 2019: On General Hospital today, a grouchy Finn takes on the role of Scrooge as Josslyn, Obrecht and Ava visit him as Christmas spirits. 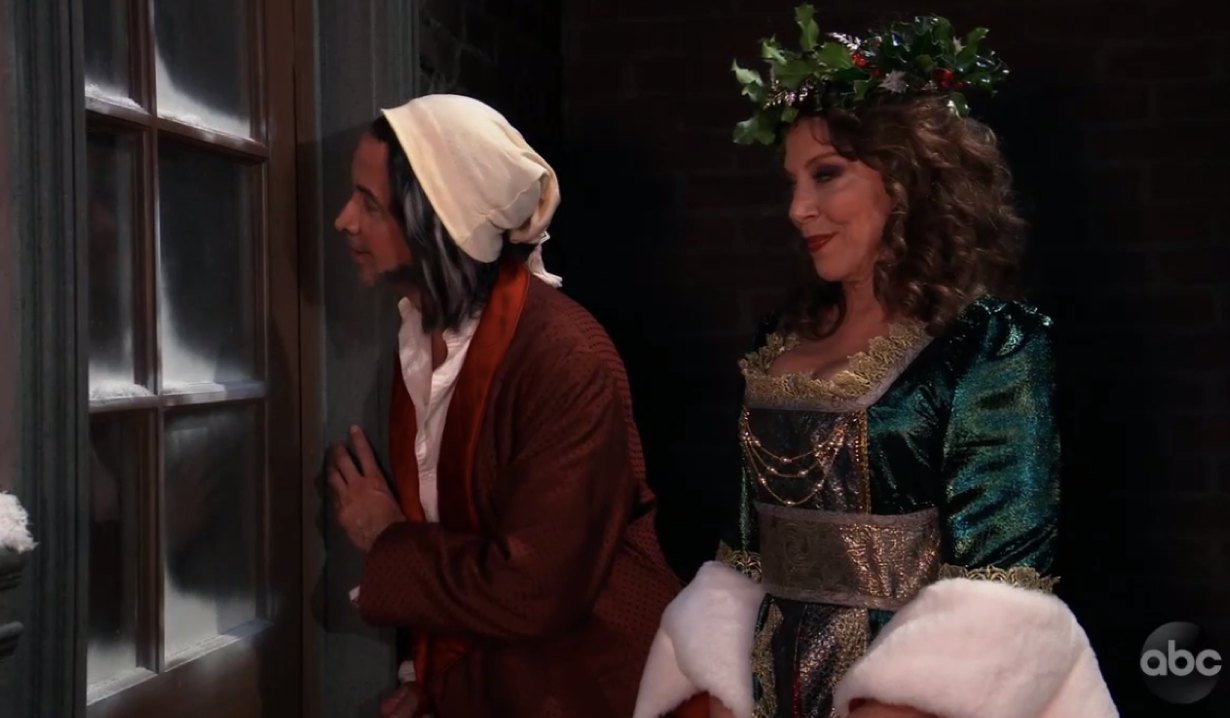 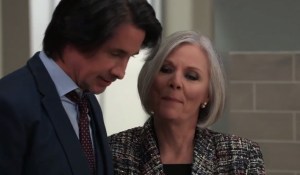 After Monica reads to the kids gathered at General Hospital for the annual party, a cynical Finn tells Anna he’ll get the car if she’ll grab Violet. Anna wants to stay but Finn hedges. Violet joins them to say she’s loving the party. Maxie, James, and Peter join them. Maxie invites Finn and Anna to Mac and Felicia’s, but Finn opts out. As Anna tries to convince him to attend, Robert shows up. He tells Finn he’s a real Scrooge. Meanwhile, Tracy tries to rally the Quartermaines to go home as well. As Anna urges Finn to open his heart to the season, Curtis steps off the elevator. The storm has stranded them there. Michael finds another book for Monica to read – A Christmas Carol. As Monica reads the story, Tracy slides up to Finn. They joke about their cynical natures, hug and catch up. 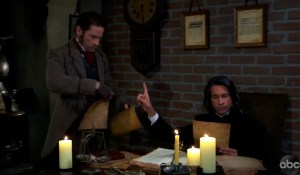 As Monica continues to read the story, Finn, as Scrooge, hands work to Franco, as Bob Cratchit, at the office. Scrooge’s nephew (Peter) arrives to invite him to Christmas dinner. Scrooge mocks his happiness and sends him away. A man (Curtis) stops by looking for a charitable donation. Scrooge sends him away as well. When the workday ends, Scrooge tells Bob he can have Christmas off but he must be back early the day after.

At home eating in bed, Scrooge’s servant (Monica) clears his tray. He falls asleep but is awaken by the ghost of his late business partner Marley (Tracy). She warns him he will be visited by three spirits. Without them, he doesn’t have the hope of escaping her fate of carrying the chains of her misdeeds in the afterlife. 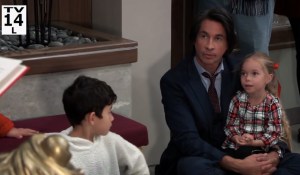 Back at the hospital, Anna and Chase joke about Finn’s negative attitude. Violet walks up to say she’s getting scared. Finn sits with her while listening to Monica continue the story.

The ghost of Christmas past (Josslyn) visits Scrooge. She leads him to a festive party held by his old mentor Fezziwig (Ned). Scrooge sees his younger self (Chase) and his old friend Dick (Michael). Scrooge’s younger self isn’t interested in celebrations, but Dick heads off to enjoy himself. Scrooge sees the love of his life Belle kiss his younger self on the cheek. He watches as he rebuffs Belle’s request to make merry. She dances with Dick instead. Fezziwig encourages Scrooge to enjoy his life or else it will pass right by him. Scrooge leaves the party to work, which leads to Belle breaking off their engagement. Scrooge is then taken to the future. Belle and Dick (Anna and Robert) talk about how alone Scrooge is. 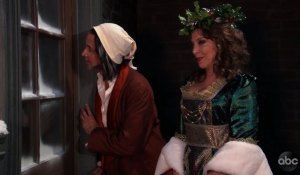 The spirit takes Scrooge back to his bed, but he’s visited by the Ghost of Christmas Present (Obrecht). He’s ready to learn his lesson and is taken to his nephew Fred’s house as he hosts a party where they play charades. Fred acts out a cranky Scrooge. He is next taken to the Cratchit’s home where he notes they are so happy with so little. The family toasts to the stingy Scrooge. Tiny Tim (Jake) has a coughing fit. Scrooge asks if Tim will live. Christmas Present says he will if these shadows are not altered by the future.

The Ghost of Christmas Yet to Come (Ava) visits him next. She takes him to his funeral which is only attended by Fred and his wife (Maxie). Meanwhile, Bob returns home from Tiny Tim’s grave. He embraces his wife (Liz) and other son (Cam). Scrooge thinks this future can be changed. The spirit takes Scrooge back to his freshly dug grave. She pushes him in the hole in the ground.

Scrooge wakes in his bed. He learns from his servant he hasn’t missed Christmas yet. He runs to Fred’s house. He wishes his nephew a Merry Christmas and wants to recognize him as family. He also arranges to make a donation to the man he turned away earlier. Scrooge’s next stop is to the Cratchit family. He gives them a turkey and doubles Bob’s salary. Tim invites Scrooge to stay and eat with them.

After Monica is finished with the story back at the hospital Curtis announces the roads have been cleared. They can all go home. Tracy tells her stunned family they should stay and help out, as Finn suggests to Anna they go to the Scorpio Christmas party. It’s the first time experiencing Christmas as a father and for a moment he saw it through Violet’s eyes. Finn tells his daughter Christmas is more than about presents. It’s about love and joy. Violet says, “God bless us, everyone.”

<p>Franco appeared as Bob Cratchit. Liz played his wife and appeared happy to see him. </p>

<p>Curtis appeared as a man looking a charitable donation. However, Scrooge turned him down. </p>

<p>Finn as Scrooge is led by as Obrecht the Ghost of Christmas Present. She gives him a look into his future. </p> 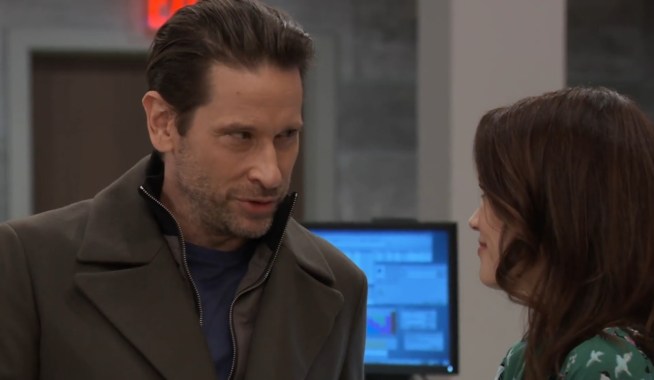 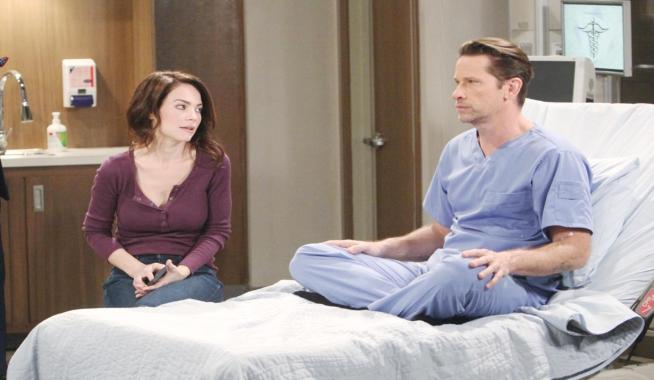