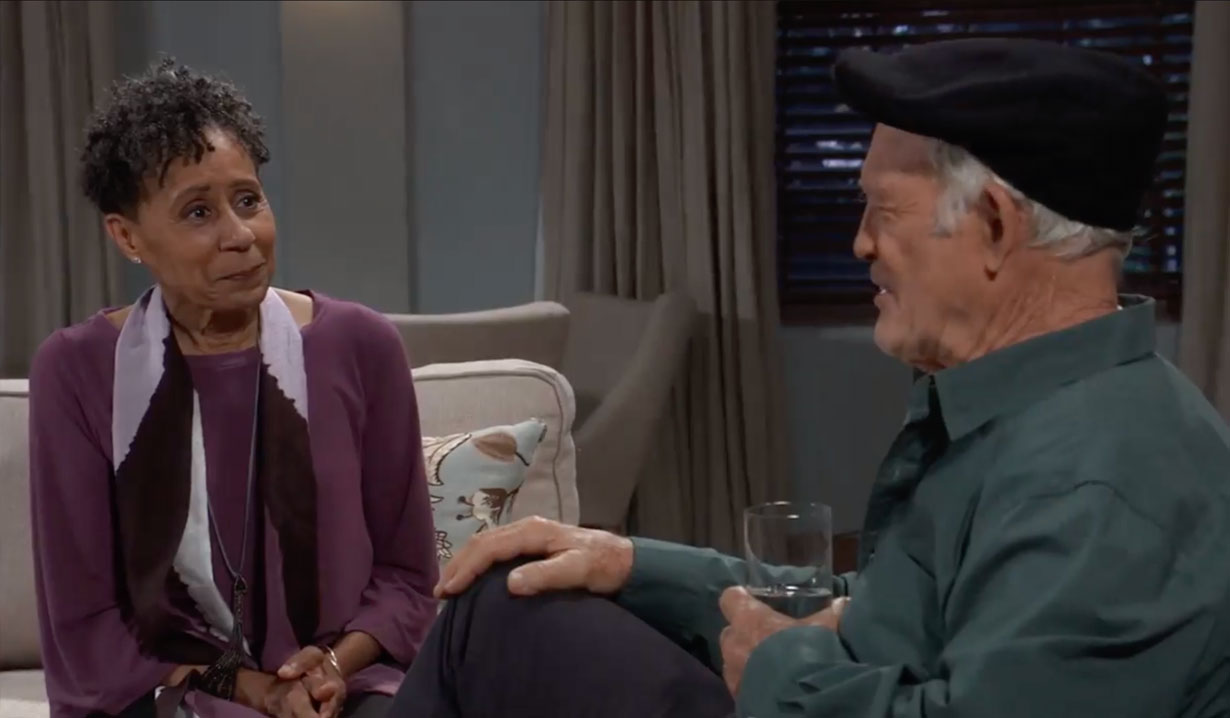 At the Corinthos estate, Sonny catches Carly on the phone leaving a message with Jax asking him to call her because it’s important. 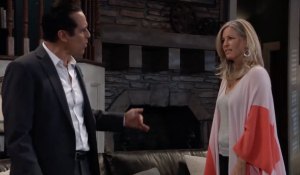 He goes into a tirade about Jax, who he is sure is working on something against him. Carly says Jax would have made a move by now if he wanted to take him down. An argument ensues, which devolves into listing each other’s lies and infidelities.

Stella stops by the home to see Mike, who doesn’t recognize her and orders a drink. He believes he’s at the races gambling on horses. She returns with some water and explains to Mike that they were out of scotch. Mike tells her about his love Adelle and explains he’s gambling to try and make enough money to prove to her father that he is worthy of her. 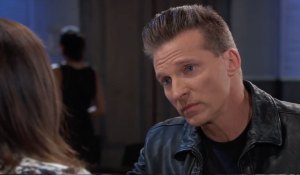 At the Metro Court restaurant, Anna asks Jason for help putting the pieces together over what happened with Cassandra. He relays the events of the day, and when Anna learns about Sam’s predicament, she feels awful for asking him to meet her. He confides that the kids don’t know yet. Anna urges him to be honest with them, and that he’ll be a great father. Jason departs and Finn arrives to meet Anna. Anna tells him about her meeting with Hayden and that she suspects Hayden is hoping they get back together. 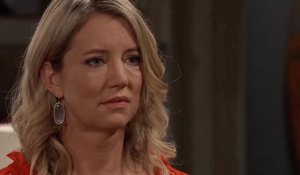 At Jax’s place, Nina admits to Jax that she knows Valentin was behind Sasha, and she is going to string him along and break his heart at their wedding. Jax thinks she should rethink her plan because revenge is wasted energy. He suggests she just end things with him, walk away, and focus on the good things in her life. Nina asks what if she wants is to forgive Valentin. She realized last night when Charlotte was abducted that Valentin and Charlotte are her family, and no matter what he does… Jax stops her from saying he’s a good father, and says so is Sonny, and that’s how Carly has rationalized returning to him time and time again. Jax can’t stop her from choosing Valentin, but he can give her a better alternative and hopes she takes it. She hands him the wedding invite and tells him to RSVP and then walks out. 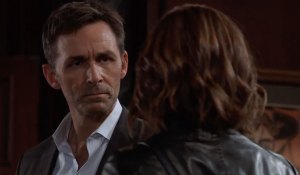 At Wyndemere, Hayden’s arrival keeps Nikolas from taking Valentin out with a fireplace poker. He returns to hiding in the hall and listens in on them. Valentin is willing to pay her a quarter of a million dollars if she tells him what is so important about the portrait. She says she’d love to take his money, but she knows nothing about the portrait. He warns her that he has skills he can use to get the information and it won’t be pleasant. She agrees to his deal, and to prove she knows something, she tells him there is a reason Helena gave the portrait to Nikolas. Charlotte suddenly appears and wants her father to read to her before bed. Valentin sees Hayden out, and Nikolas slips into the secret tunnels. Later Nina returns to find Valentin reading to Charlotte and she joins them.

Jason stops by the Quartermaine mansion to see Monica. Monica heard about Sam and she’s sorry. Jason has to tell Danny that his mom might be away for a while, but fortunately, Scout is too young to understand. Monica is happy to have the kids stay with her and begs Jason to think about taking any chances that will get him killed or thrown in prison as well. Later, Jason talks to Danny and breaks the news to him about his mother.

Back at Sonny’s, his and Carly’s argument is paused when Stella arrives. She tells them about her visit with Mike, who had no idea who she was. She relays he was fully immersed in another time and place. His disease is progressing, and the day he won’t remember them at all is coming soon.

Nikolas returns to Jax’s place. Jax tells him that Nina came by to invite him to her and Valentin’s wedding at midnight on New Year’s Eve. Nikolas calls her a fool. Jax says she’s a good person, and too many people have lied to her. He plans to tell Nina everything if they haven’t found the codicil before New Year’s in order to save her from Valentin.

Hayden arrives at the Metro Court and spots Finn with Anna. She gets a call from Nikolas, who needs to see her tomorrow and orders her not to mention it to Jax. He says everything has changed.

TJ tells Stella that he’s going to propose to Molly.

Liz tells Julian there is something he doesn’t know about Franco.

Trina asks Dev if he’s Sonny’s cousin or not.

Carly asks Sonny why he didn’t tell her what was going on with Mike. 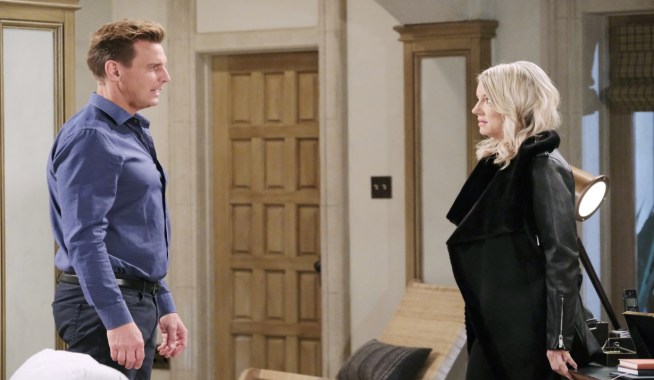 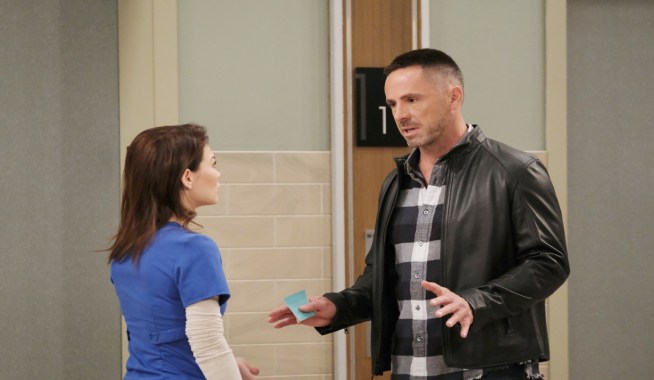