Wednesday November 20, 2019: General Hospital was not seen today due to the presidential impeachment hearings. 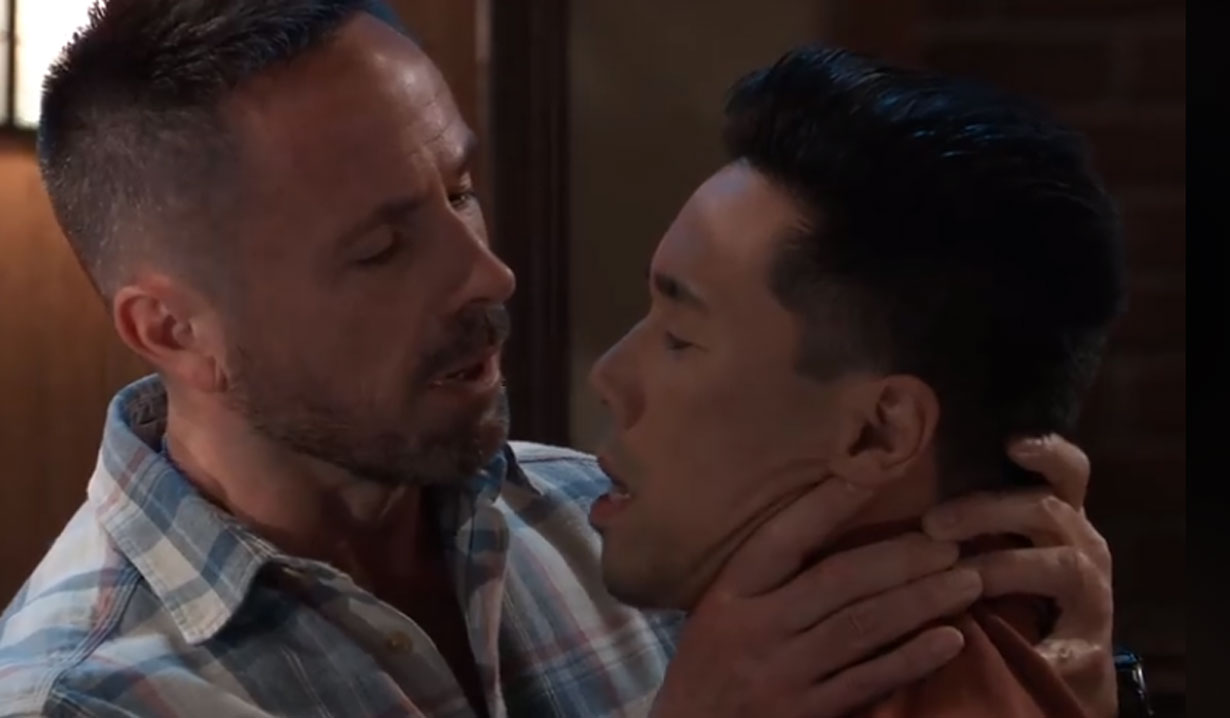 A new episode of General Hospital did not air today due to the presidential impeachment hearings. Today’s episode will air Thursday November 20 instead, and you can read it early on Soaps.com in our GH recap: Nina plans to destroy Valentin. In the meantime, vote in our poll below about Julian. In yesterday’s episode, Brook Lynn suggested Julian terminate his partnership with Brad. Do you think Julian will try and have Brad killed?

Brook Lynn gets reacquainted with her family.

Anna and Hayden argue over Finn.