Friday November 8, 2019: On General Hospital today, Tony returns to visit Lucas in his time of need, Jax pays an unwelcome visit to Ava, and Sam gives a statement to the police. 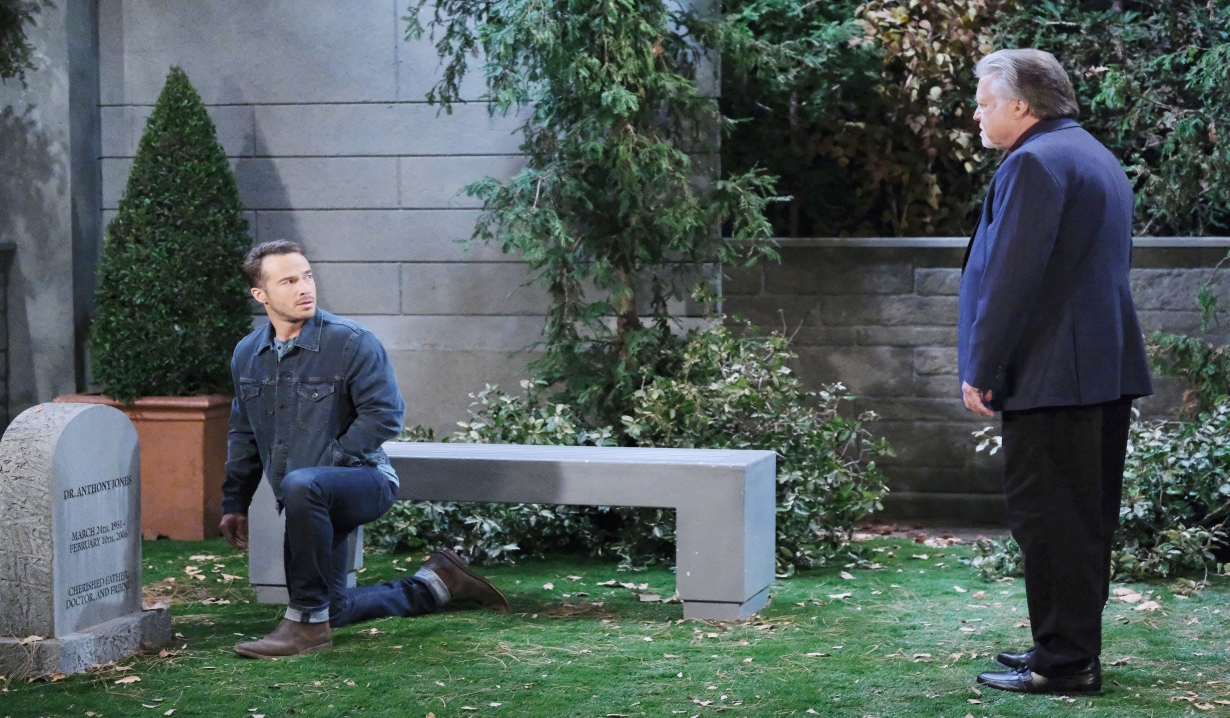 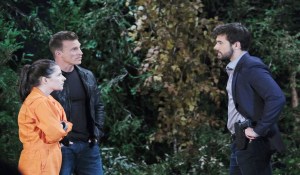 Jason rushes into the park and finds Sam with an unconscious guard. She tells him Cassandra has escaped. He calls for the paramedics. Chase and a cop arrive with their guns out and check the guard. Sam tells Chase what happened. He urges them to co-operate and tell him all they know. Sam insists she wasn’t an accessory. 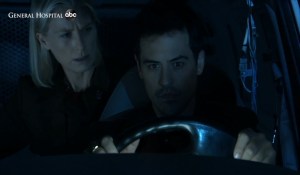 Nikolas is driving a van and Cassandra is annoyed that he doesn’t seem to be taking her directly to the airport. As they drive, he reminds her that she blackmailed him. Her actions have dissolved their partnership and she’s become a liability. She notices they are nowhere near an airport, so she leaps out the back. He races after her, but she easily gets away. Nikolas calls the cops and gives them a tip about where Cassandra is, telling them that she’s armed. 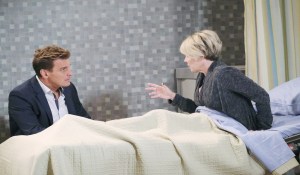 Jax drops by Shadybrook to see Ava. He tells her that what happened to her is his fault. Crimson should have looked after her better when she was attacked by trolls. She says she’s not there because of him. She’s being haunted and the line between the living and dead is getting blurry. He listens as she tells him about her encounter with Nikolas. She insists that he’s come back to get revenge for her keeping her mouth shut about his demise. Suddenly, Ava remembers that Jax was looking for that portrait of Helena. He insists he’s just there to help but she doubts that. She accuses him of trying to take advantage of her and she will never trust him. Ava has stashed the painting somewhere no one will find it. 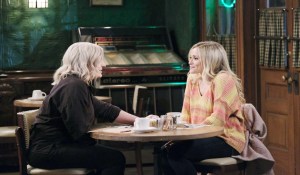 At Kelly’s, Charlotte goes to the bar to do her homework while Lulu vents to Maxie about Valentin. Then they talk about Peter moving in with Maxie. Lulu tells her how adorable Dustin is. Maxie wonders what’s next for them. They realize that they are starting to seem like normal moms with no drama. Across the room, Willow approaches Brad and reminds him they are friends. She’s worried about him and says she is always willing to listen. He’s cagey and she exits. On her way out, she bumps into Cassandra, who peers in and spots Charlotte. She walks past the mothers and corners Charlotte, telling her not to scream and do as she’s told. 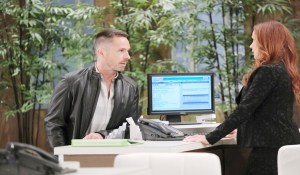 Julian drops by the hospital, eager to find Lucas. He asks Bobbie for help. They walk to the wall of staff photos and Julian admits to her that he never thanked Tony for raising his son. He tells her he is just trying to carve out some life with Lucas and could never fill Tony’s shoes. Bobbie confirms that. 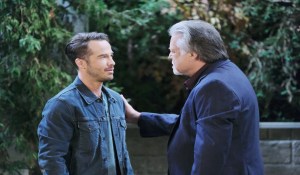 Lucas visits Tony’s grave. He wishes his father was around to give him advice. Tony (played by Brad Maule) appears and they catch up on everything new in Lucas’ life. Lucas tells him of his problems with Brad and how things have only gotten worse. He’s needed a father to lean on and wanted to be able to let Julian into his life. Tony tells him he wasn’t a perfect father either. He encourages Lucas to keep all his happy memories of Wiley and use them when battling doubt and fear. Tony tells him how hard things were after Lucas’ sister died. It was Lucas who helped him through that by making him breakfast and sending him to work. “You have a brave heart. All Wiley needs is for you to trust it,” Tony says. Bobbie calls her son as he sobs. She tells him that Julian has been searching for him. Lucas says he’s with his father. When he turns, Tony is gone. Later, Julian arrives and finds Lucas, still sobbing by the grave.

Back at the hospital, Bobbie talks to Tony’s portrait and tells him how proud he would be of their boy. For a moment, he appears and touches her cheek. She smiles.

Valentin gets a phone call. 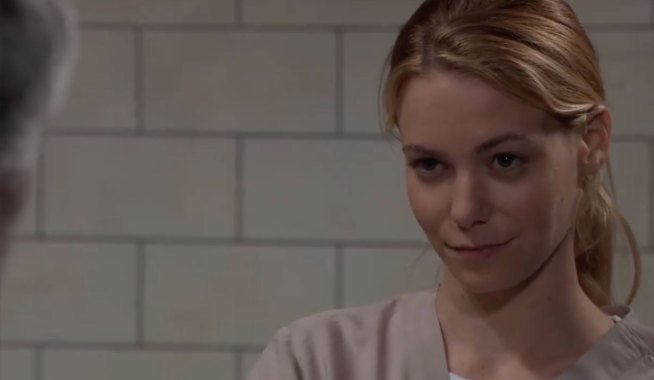 Martin Confronts a Married Nelle About Her Husband 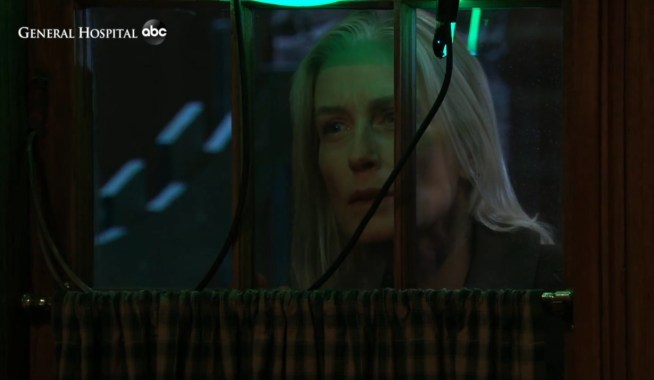