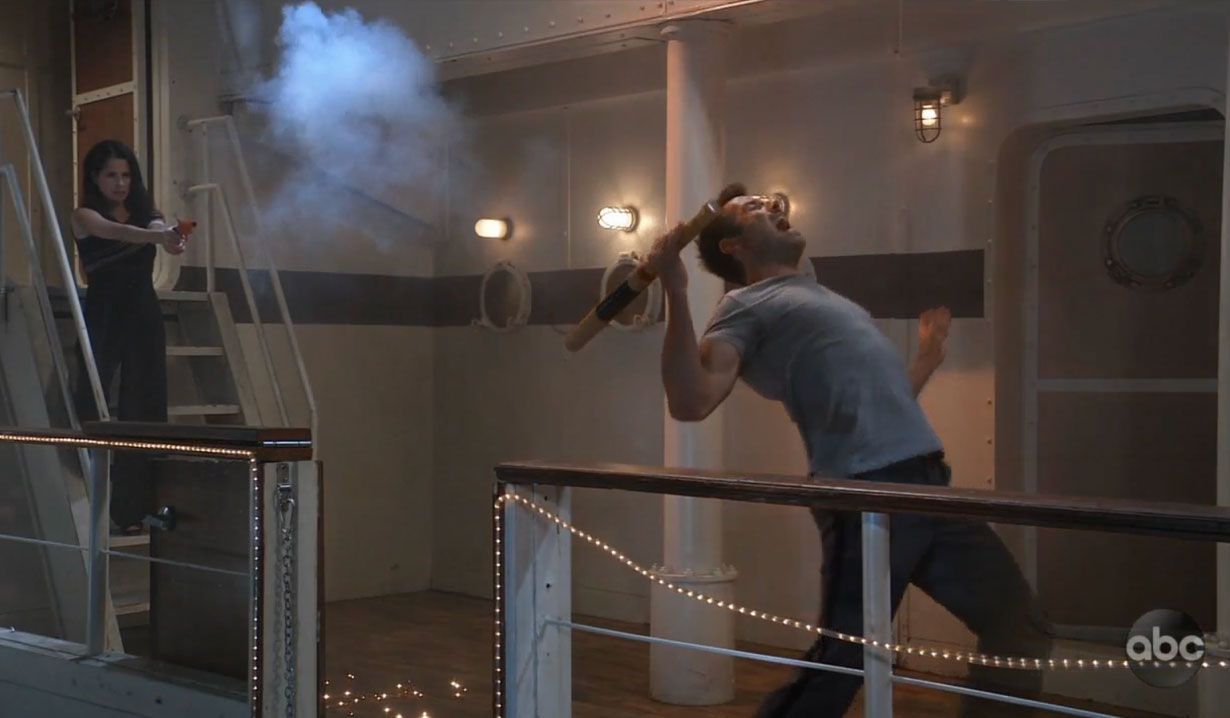 Alexis stops by Neil’s office to invite him to a play in the park that night, but he has other plans. They discuss their first date, and Neil surprises her by deleting his dating profile. 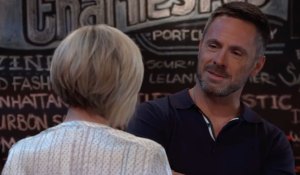 Ava stops by Charlie’s and Julian reveals he and Kim are done but doesn’t want to go into the details. Ava is sorry but is glad he’s staying in town. At a table, Nina and Valentin discuss their upcoming wedding. Nina is worried something will jinx their happiness. Valentin promises her nothing will interfere with their wedding. Nina gets up and bumps into Ava, who is on her way out. Ava lashes out at her for the ugly comments she’s still getting from the Crimson story. Nina suggests she stop being a horrible person if she doesn’t want to be treated like one. 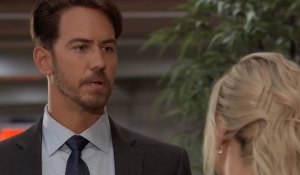 At General Hospital, Sasha approaches Michael and Willow, who are happy Wiley is home safe. Willow departs to continue setting up her classroom. Sasha tells Michael that she wants to tell Nina the truth and get it over with. Michael councils her to wait until after Cassandra is dealt with, because her lies may impact the case against her. Elsewhere, Laura questions Peter why he was on the docks when Maxie arrives. Laura leaves to take a call from Chase with an update with on Shiloh. Maxie meanwhile asks Peter why he was on the docks. Peter lies and says he was looking at the lofts on the riverside. Maxie thinks that’s why he withdrew so much cash, but quickly realizes he withdrew it before she asked him to find his own place. Peter claims he’s been searching for an apartment for a while now, and he wanted to find a place big enough for her and the kids. She pulls him into a kiss.

Curtis meets with Hayden outside of Kelly’s to discuss the codicil. She surprised to learn he’s brought Laura into the investigation. 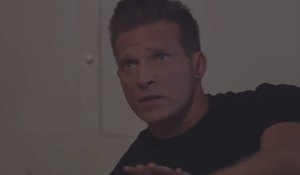 Shiloh attacks Jason with a bat on The Haunted Star, and as he gets the upper hand, Sam shoots Shiloh in the back with a flare gun. Shiloh screams and goes overboard and is swept away. Jason thanks her for saving his life and they kiss.

On the docks, Laura meets with Chase. Sam and Jason arrive and explain that Sam shot Shiloh in self-defense and he went overboard. Jason will give Chase his full statement later because he wants to get Sam to the hospital because she has an injury on her arm. 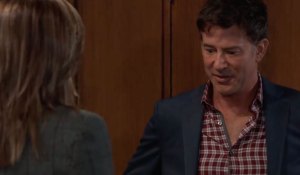 Back at Neil’s office, Neil and Alexis plan a second date. Alexis goes to leave and runs into Ava in the hall. Ava asks Alexis to stop by and see Julian because he’s in rough shape. Alexis leaves and Ava has a session with Neil. She reveals she’s in pain from several devastating losses in her life over the past few years and admits she’s addicted to reading the negative comments about her online. She needs the pain to stop. Neil says the first step in getting better is asking for help.

Michael and Sasha meet with Nina and Valentin at Charlie’s. Nina tries to find out from Sasha what Maxie is planning for her bachelorette party, but Sasha tells her she’ll have to be surprised. Nina convinces Michael to attend Valentin’s party. At the bar, Alexis stops by to check on Julian, who fills her in on breaking up with Kim after she slept with Franco. Alexis wonders if they can patch things up given the extenuating circumstances, but Julian doesn’t think he can have a relationship with Kim while living in the shadow of the love of her life.

At Kelly’s, Laura finds Curtis to explain she can’t help him on his case for a few days. Hayden assumes Curtis told her everything and reveals she’s the one who hired Curtis to find Mikkos’ codicil. Laura is shocked one exists, and worries because the Cassadine estate only brings people misery and Spencer may be better off without it. Laura asks Hayden if Spencer told her about the codicil. Hayden refuses to reveal who her associate is. Laura doesn’t want them to talk to Spencer about this until the codicil is found.

Chase searches The Haunted Star and receives a call from an officer letting him know that something has been found.

Back at General Hospital, a nurse cleans up Sam’s wound, which isn’t serious. Later, Maxie and Peter run into Sam and Jason, and then Willow who thanks the three of them for saving Wiley. Suddenly a gurney with a body bag is wheeled in along with Chase. Jason says, “Looks like they found Shiloh.” Chase can’t confirm it’s Shiloh until proper identification is made. Willow offers to do it and identifies the body as David Henry Archer.

Julian tells Olivia that there is nothing she can do about it. She responds. “Watch me!”

Laura breaks up a fight.

Trina tells Cam that Joss is losing it.

At the PCPD, Sonny tells Dev if a problem arises to come to him.

Diana is present for Sam and Jason’s statement to Jordan. 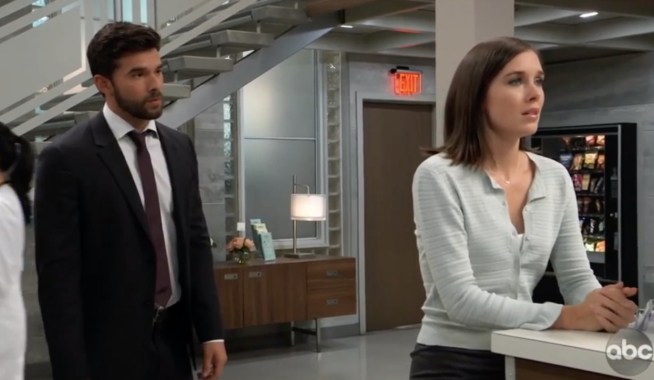 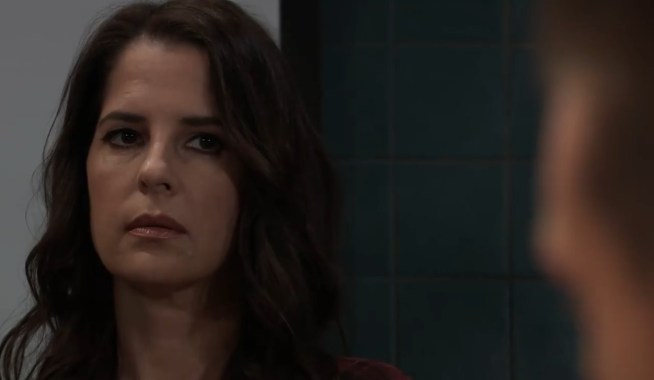