Monday September 23, 2019: On General Hospital today, Kim confesses to cheating on Julian, Jason and Chase look for Shiloh, and Joss talks to Jax about moving in. 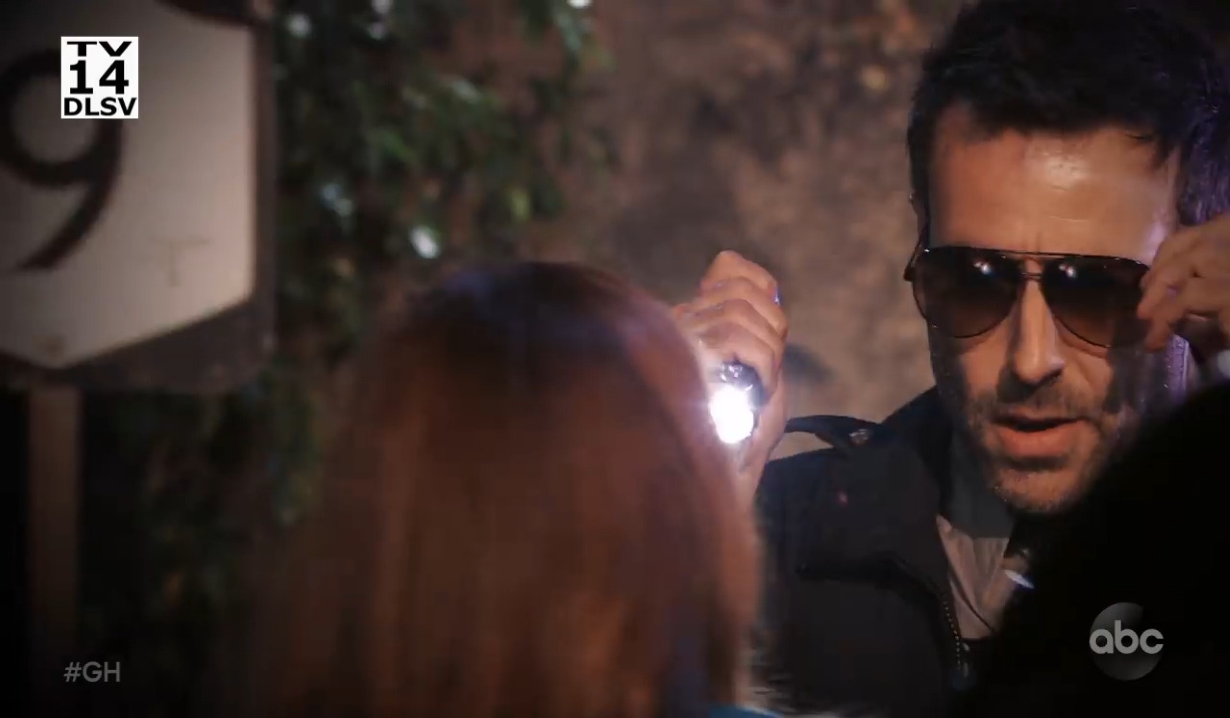 Liz visits Franco’s hospital room. She’s sorry that he’s bound to his bed. He accuses her of trying to keep him from the woman he loves and states that she has no claim on him. 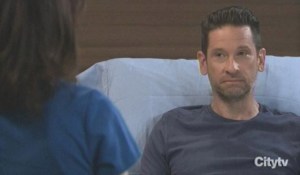 Scott wanders in and explains that Liz has the legal right to make medical decisions for him. Liz tells her husband that they are doing this because they love him. After she sends Scott out, Franco tells Liz she should forget about him. She tells him that if he really wants to be Drew, he needs to be heroic. She’s sure that the heroic man she still loves is inside him and she won’t stop fighting for him. Meanwhile, Sonny and Carly are there for her checkup. Epiphany wheels her off to Dr. Navarro and then returns. The nurse tells Sonny that she knows the baby’s diagnosis, but she believes all babies are perfect in God’s eyes. When Carly returns, she tells Sonny he needs to bake brownies for his daughter’s bake sale. He reminds her that she has staff to do that. 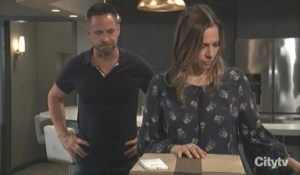 At home, Kim calls Diane and asks her to try to help Franco. Julian shows up and tells her the movers will be there in the morning. He’s eager to leave tonight. She tells him how grateful she is for him and he says that she’s made him a better man. As he starts taping up boxes, she anxiously looks at a letter on the table. When he finds it, he assumes it’s a love letter. Kim says that’s not what it is. Her past came back to her in a big way last night and she made a mistake. She admits she had sex with Franco because she felt like she was reconnecting with Oscar’s father. Kim is sorry and doesn’t know what to do. Julian guesses she was planning to run off with the other man. He could forgive her for the Franco thing, but it’s only spelled out that she’s never gotten over Drew. Julian walks out.

At the courthouse, Jason and Chase learn that Shiloh has escaped and wonder how he will try to get across the border. The cop gets a call that one of the guards has been found. He tells Jason where the abandoned van was found and exits. Jason assumes that Shiloh will be looking for a boat. His battery is almost dead, so Sam gives him a phone.

On the highway, Bobbie gets pulled over by a cop and asked to step out of her car. To her shock, it is Shiloh in a police uniform. When she tells him to leave her family alone, he notices Wiley in the backseat. Moments later, Bobbie is left alone on the road and Shiloh is gone with the kid. She passes out. Seconds go by and Jason drives by and finds her. 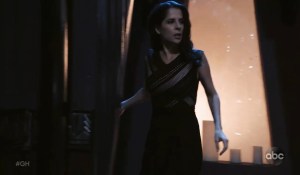 Dev is on the Haunted Star. He tells someone over the phone that he’s going to Port Stanley. Later, Shiloh shows up with Wiley while Dev hides in a corner. He tries calling Jason, but only gets Sam and is quickly knocked out. Soon, Sam shows up. Shiloh surprises her and says he won’t let her leave. She offers to speak on his behalf in court. He doesn’t buy it and picks up Wiley.

Chase arrives at the hospital and checks on the guard who was attacked. He tells the cop and Lucas that the other guard jumped him and set Shiloh free. Down the hall, Jason brings Bobbie to the hospital. A doctor checks her over and says she should be okay. Bobbie is barely conscious, but the doctor allows Jason to talk to her. Lucas joins them in time for Bobbie to say that Shiloh has Wiley.

More: Catch up with Bradford Anderson

Joss joins Jax at the Metro Court and shows him the boarding school brochures she found. She assumes that her mom is planning to send her away. Jax says they will figure something out. His daughter wants to move in with him. He’d like that but thinks they should wait until he owns his own place. 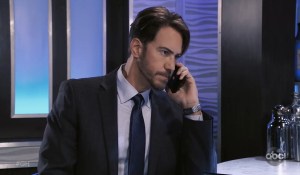 After she takes off, Carly and Sonny arrive and Jax tells them that Joss is upset and wants to move in with him. He asks about boarding school. Peter joins Finn at the bar. The doctor explains that Anna wants them to get better acquainted. Peter starts quizzing him about Franco’s memories. Finn goes over the possible outcomes of Andre’s procedure. When Peter hears this could mean that Franco will have a better recall of Drew’s memories, he looks worried. Once Finn leaves, Peter gets a call from Shiloh, who taunts him about surviving. He demands cash in exchange for his silence.

Peter gets some money. 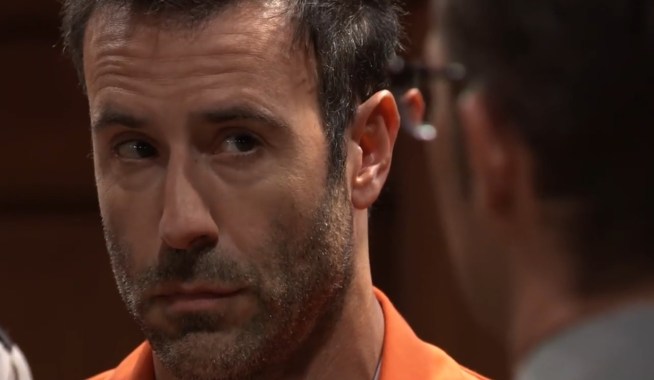 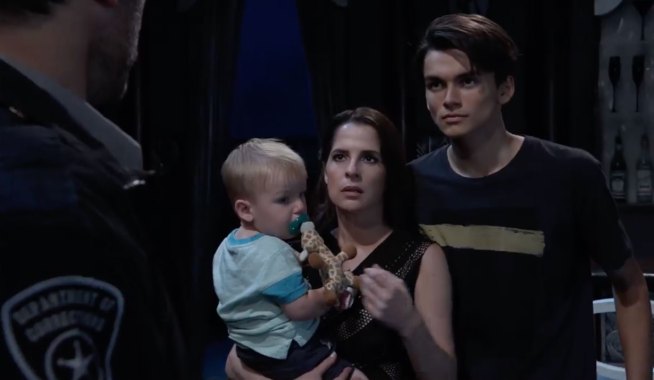