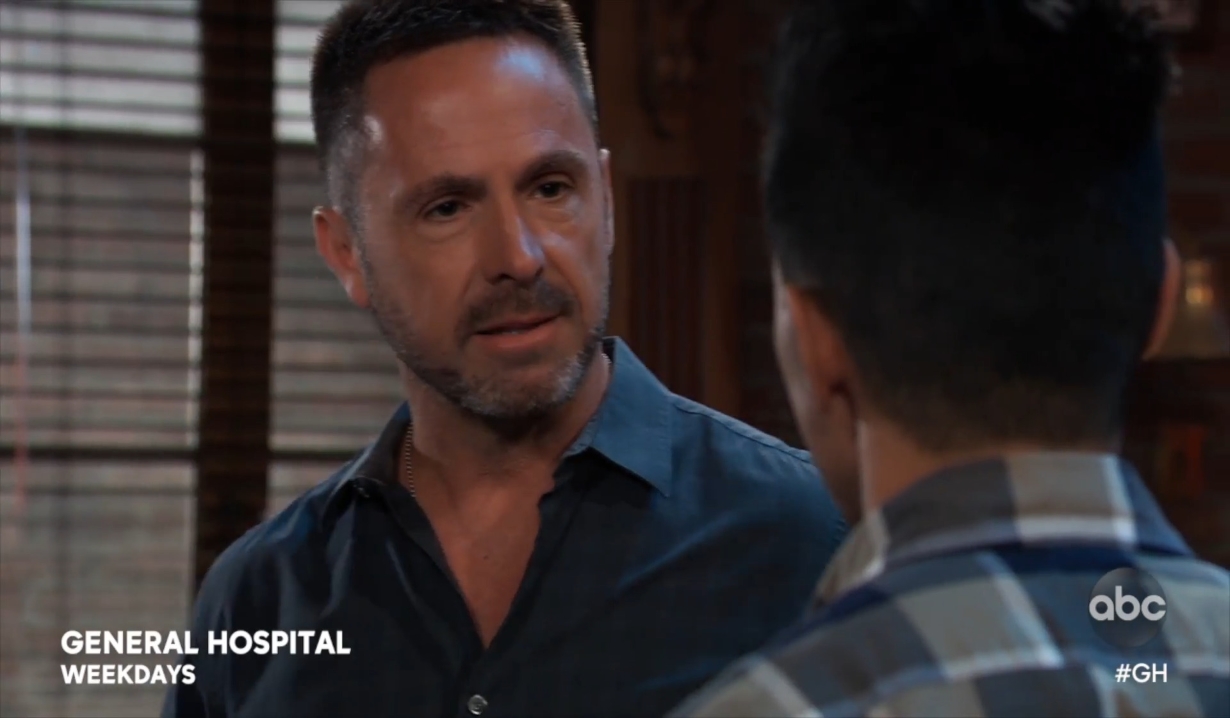 At Charlie’s, Julian pieces together who Wiley’s birth parents are. Brad admits he stole Sonny’s grandchild. They sit down and Brad explains what happened and how it was Nelle’s idea. Brad rationalizes why he agreed to her plan. Julian can’t believe he fell for that. Brad is not sorry for what he’s done and confesses that he pushed Obrecht off the boat. Jerome shakes his head and sighs. They wonder why Obrecht has kept quiet for so long. Brad asks him to kill her. If the truth comes out, Lucas will lose him and their son. 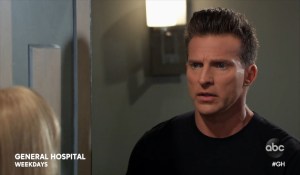 Jason stops by Franco’s room at the Metro Court and is surprised to find Monica there. He informs them that Drew’s plane has disappeared and there’s no trace of survivors. He explains this is likely connected to Andre’s stabbing but the WSB doesn’t know what’s going on. Jason takes Monica away. Moments later, Jason calls Franco and warns him that whoever is trying to kill Andre will probably come after him. He offers to help protect him if he needs it. Franco calls for a plane ticket.

Maxie and Peter are at General Hospital. They make plans for later and she goes off to visit Sasha. He slips down a hall and makes a call, demanding to know why Andre is still alive. If Franco manages to recover any of Drew’s memories about him, the life he’s built will be trashed. Suddenly, Wyatt (played by Patrick J. Gibbons), the kid who saved him last summer, runs into him with his mom chasing after. Maxie watches from down the hall as Peter tells Wyatt that getting his tonsils out is no big deal. Peter tells Wyatt how brave he can be, and the kid finally agrees and leaves with his mom. When Peter looks over, he finds Maxie beaming. She rushes over and tells him how amazing he is. He warns her not to put him on a pedestal. 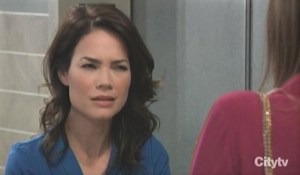 By the elevators, Kim is thinking of Franco until Liz bumps into her and knocks her out of it. They discuss their situation and how Liz’s boys are coping. The nurse confronts her about kissing Franco. Kim apologizes and Liz insists that whatever Franco thinks he feels is beside the point. They go into her office and Nero assures her that she is still moving away with Julian. The women argue about who Franco really is and Liz suggests that Kim is only making her own pain worse. Sitting down, Kim says that finding someone who shared her memories was everything. She knows there is no future with Franco, and this isn’t real but it’s still important. If all Franco ever remembers is Drew’s life, Kim wonders what Liz will do. Liz tells her to accept reality and stop feeding Franco’s delusion. Liz goes out in the hall and calls Scott, telling him they need to work fast to commit Franco. Jason catches her in the call. He informs her about Drew disappearing.

More: Ashton Arbab in A Babysitter’s Guide to Monster Hunting

Kim shows up at Franco’s room and tells him she can’t run away with him. He informs her of Drew’s disappearance and tells her he’s sorry. 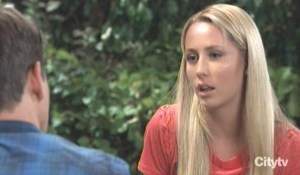 Michael finds Joss sitting in Oscar’s Meadow and wonders why she is cutting class. When she realized that she felt okay at school, it felt wrong. She doesn’t want to be the kind of person who moves on that easily. Michael says she is that kind of person and that’s probably what Oscar loved about her. She complains about how unfair everything is. He says not living her own life isn’t going to make things fairer and tells her the lessons he’s learned from therapy. They sit down and he tells her a story about bawling his eyes out in England when he saw some ducks that reminded him of what he lost when he lost his child. 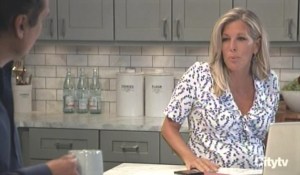 When Sonny gets to the Corinthos compound, Carly tells him Joss is skipping school and they need to deal with it. She announces that things aren’t working out with Dev and she doesn’t want Joss lying for him. Sonny accuses her of being selfish and reminds her that Dev saved his life and he needs to repay him. Carly thinks he’s gone too far already, this isn’t working and could be making things harder for Joss. She suggests they send Dev to Max or Milo. Sonny insists that sending Dev away won’t help Joss grieve. They bicker about who they’ve slept with to fix their grief. She realizes they are fighting each other to avoid facing her problematic pregnancy. He apologizes and they kiss. 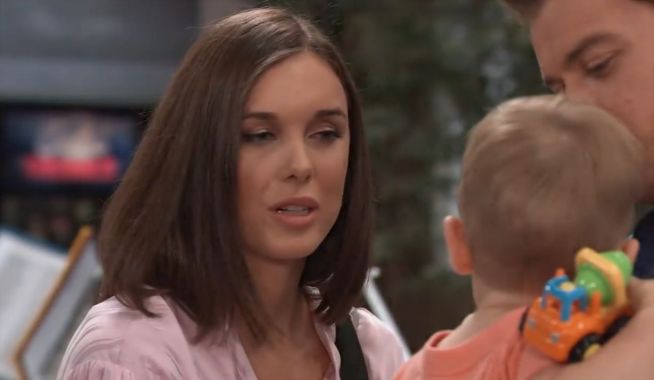 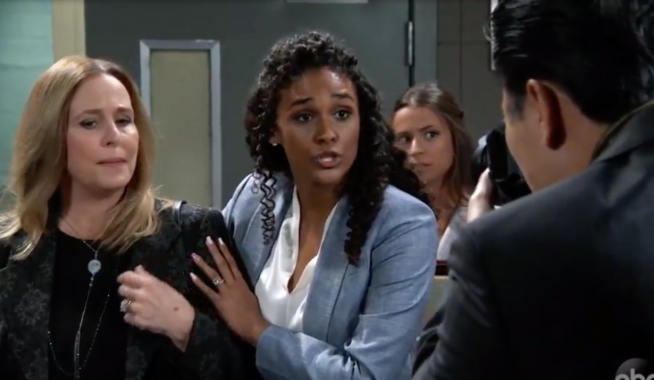