Friday, August 16, 2019: On General Hospital today, Franco gets arrested, Cam vows to fight to bring Franco back to his family, and Finn warns Hayden that she may have been exposed to a dangerous toxin. 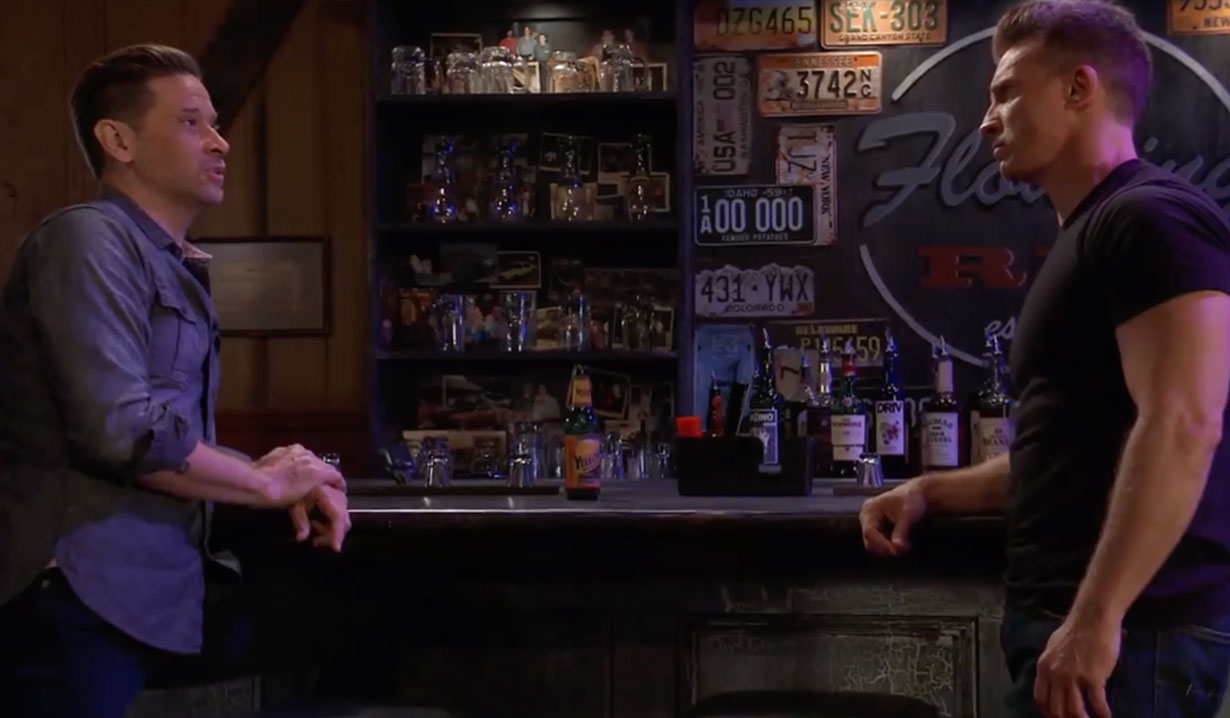 Sam stops by Sonny’s place and tells him and Carly that Franco’s memories have been wiped out and replaced with Drew’s. 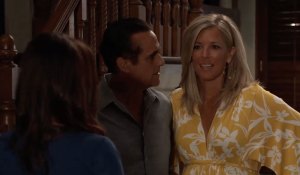 Carly wonders given Drew still has Jason’s memories and they haven’t faded, what chance is there for Franco. She also asks if they are supposed to treat Franco as Drew or a stranger. Sonny changes the subject to Mike’s wedding and fills Sam in on the details, which has prompted him and Carly to decide to renew their vows.

Joss and Dev stop in Charlie’s for a bite to eat. She’s been tutoring him to catch him up for school in the fall, but he thinks it is a waste of time because he’s going work for Sonny and his organization. She points out that he has to earn Sonny’s trust first and suggests they get back to studying history. She’s stunned at how well-read Dev is for a street kid. He explains he learned a lot from tourists, and his mother also pushed him to get an education. After his parents were gone he continued his education to honor his mother. 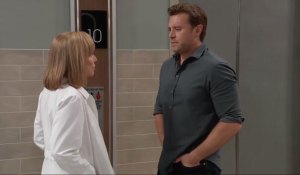 At General Hospital, Drew bumps into Monica, who is wondering where Kim is because she missed a meeting. Drew suggests they talk in private. They go to her office, and he tells her about Franco and his memories. He is worried for Franco and recalls Dr. Maddox once told him trying to reverse the procedure could put him in a permanent coma. Monica points out there is a silver lining, that Franco can fill him in on his past. She admits this is a chance for her to fill in the blanks on the twin denied to her and Alan as well. Drew thinks Franco wouldn’t share his memories with him even if he asked. 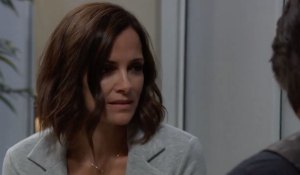 Hayden runs into Finn at the nurse’s station. He informs her what has happened with Franco and Liz. There is another issue he needs to speak to her about. Working at Aurora and Crimson may have exposed her to a serious contagion. He tells her about Sasha, but seeing she has shown no signs of illness, she is likely not infected. She’s glad because she needs to be there for Liz and her kids. She thanks him for telling her what is going on with Liz and now she just has to figure out how to get Liz through this. 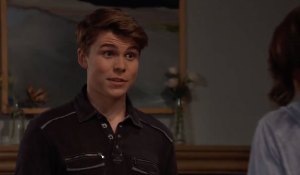 Liz returns home and Cam notices Franco isn’t with her. He asks if Franco is okay. She tells him the truth, but is sure they can find a way to reverse this. Cam knows it won’t be that easy. She plans to fight for Franco and to make him remember the life waiting for him. Liz believes if there is any part of Franco in there then he will fight to get back to them. Cam is determined to help her bring Franco back given what he did for him. Later after Cam goes up to his room, Hayden drops by with a suitcase and states she’s moving in. 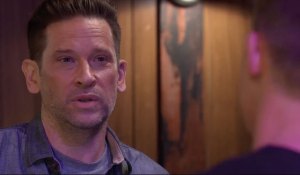 At The Floating Rib, Franco sees Jason and calls him his twin, Jason Quartermaine. Jason corrects him on his last name. Franco reveals years ago growing up in Sawyer that he saw Jason’s photo in an old newspaper when he won the state football championships in high school. He looked him and his family up and learned all about their family history. Franco thinks their father dumped him and kept Jason, but Jason corrects him and fills him in on Drew being stolen and given to Betsy Frank without the Quartermaines knowing he existed. However, this has nothing to do with him because he’s Franco. Franco insists he’s not, and he’s planning to leave town. Jason tells him that he’s connected to a lot of people in Port Charles and can’t leave. When Jason calls him Franco, Franco blows up and refuses to let anyone call him that name again. Meanwhile, Chase and Willow are at a nearby table, and she can see he’s distracted by his job. She admits Lulu warned her how difficult it can be loving a cop. He wonders if his job will be too much for her, but she points out she’s with him now. Chase knows turning off the job is a problem. The cop then spots the friction between Franco and Jason at the bar and rushes to stop them from coming to blows. When Chase tells Franco to chill, Franco punches him and Chase goes down. Jason holds Franco back, and Chase rises and arrests Franco for assaulting a police officer.

Shiloh calls someone and offers information they may find interesting.

Liz asks Hayden if she knows what she’s doing moving in with her.

Scott tells Drew that he needs to see his son.

In jail, Franco tells Jason, “How does something like this happen.” 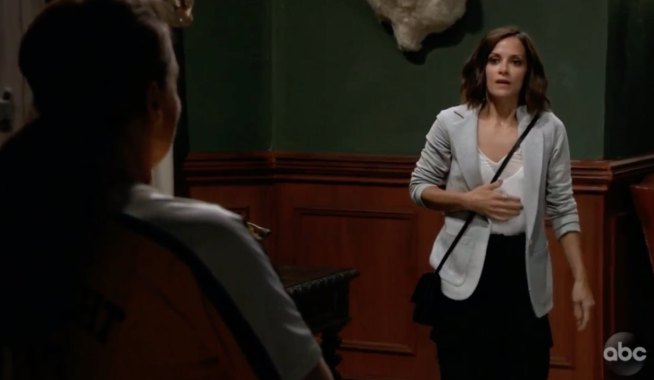 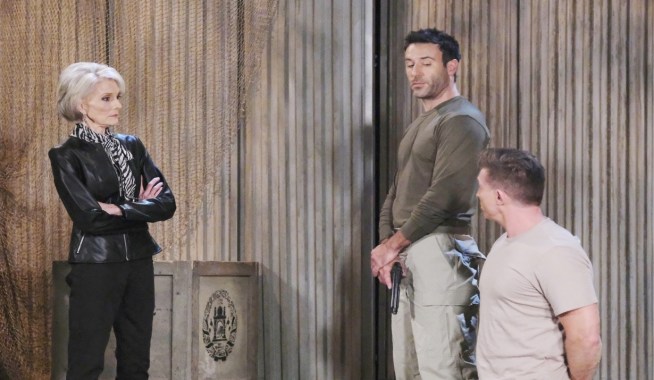