Wednesday July 24, 2019: General Hospital will not be seen today due to ABC's coverage of the Robert Mueller testimony. 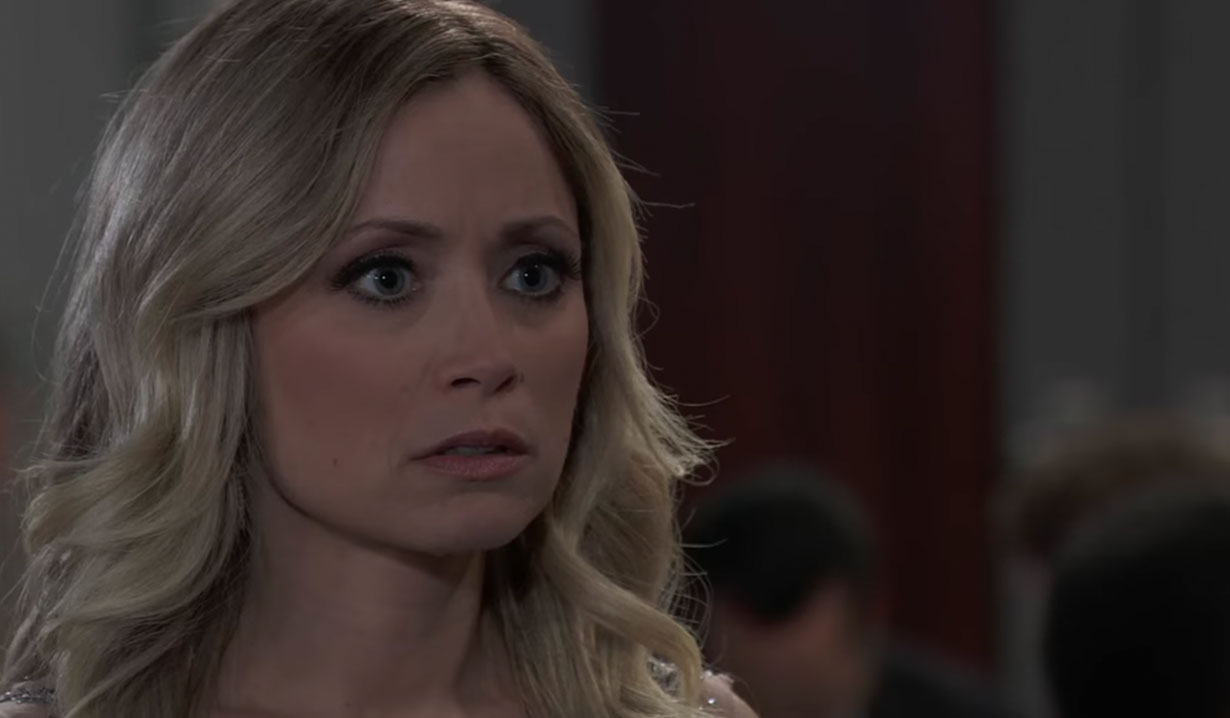 A new episode of General Hospital did not air today due to the ongoing coverage of the Robert Mueller testimony. In those markets which saw General Hospital, a repeat episode from March 11 aired in which Ava realized Kevin was Ryan, and Jason came to Carly’s rescue. Vote in our poll below with your thoughts on Dante serving Lulu with divorce papers.

Ava seeks out a second opinion.

Chase and Willow profess their love for one another.

Valentin Seeks Out Finn in Order to...

Willow and Chase Profess Their Love...