Thursday July 4, 2019: General Hospital will not be seen today due to the Fourth of July holiday. 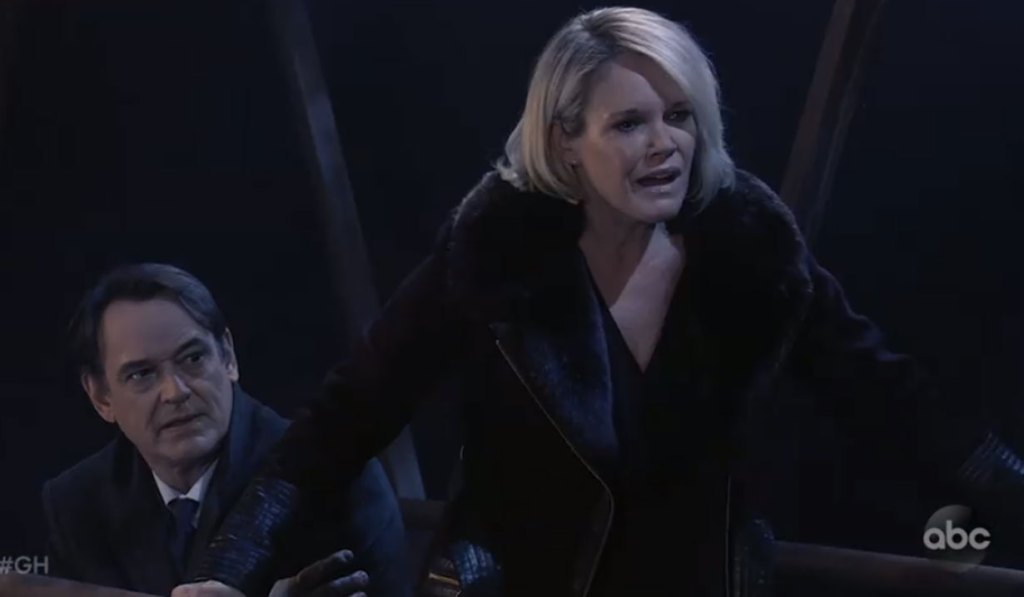 A new episode of General Hospital will not be airing due to the Fourth of July holiday. In its place, ABC will air an encore of the March 8, 2019 episode. Read the recap when Jason shot Ryan, who then took Ava over the bridge with him in Niagara Falls. Then, vote in our poll below about what you want to see happen in Port Charles this summer.

Sam has an idea.

Neil Refuses to Treat Alexis After...