Jax and Carly Work to Expose Ava with the Crimson Interview

Thursday, June 13, 2019: On General Hospital today, Ryan and Nelle get acquainted, Willow is summoned to court, Lulu and Sonny have a heart to heart, and Jax lays a trap. 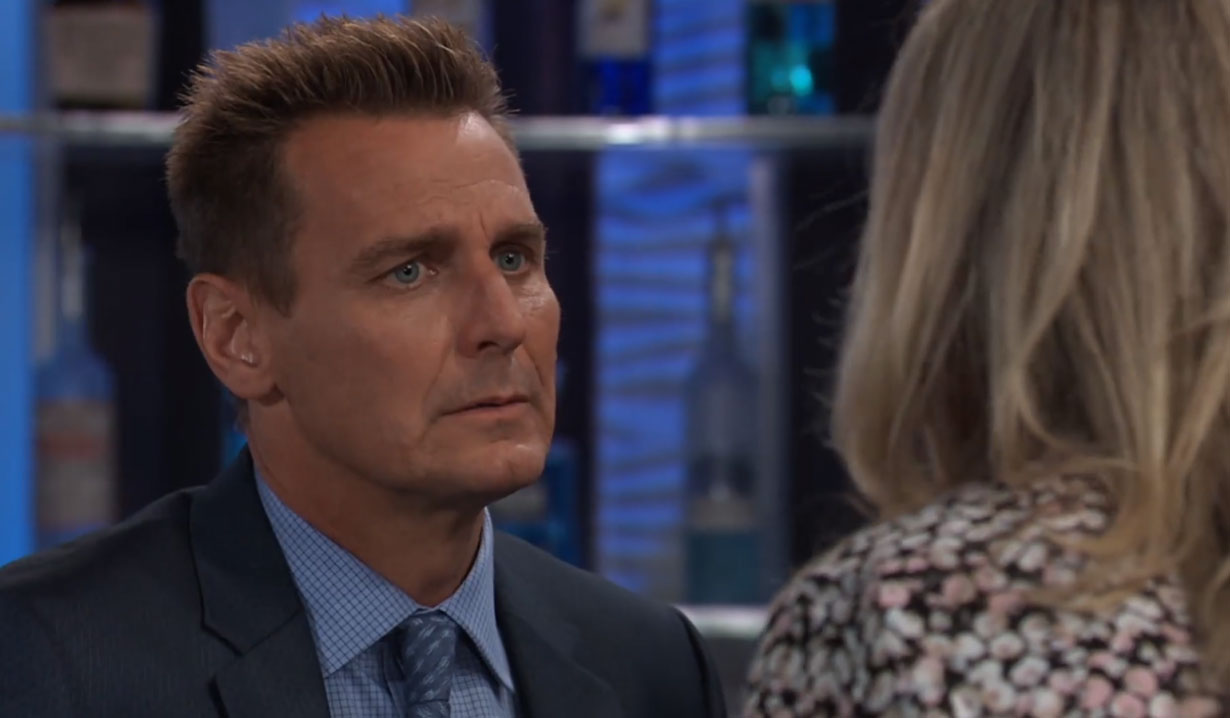 Jax drops by the Metro Court to tell Carly about putting Ava on the cover of Crimson. Furious, Carly wants Jax to kill the story, but Jax won’t risk losing Nina over it. Jax hated the idea at first too, but he knows crime and scandal sell and Ava’s story has both. Carly angrily brings up Morgan and how Ava’s actions led to his death. Jax can’t guarantee that Ava will be brought to justice, but he can hold her up for the world to judge and asks for Carly’s help. Jax believes Ava will expose herself in all her vanity and he will give her the platform to do it, but she won’t trust him after he blew the deal. He asks Carly to play along with him as Ava walks in. Carly acts outraged as Jax butters Ava up in order to get her to agree to the story again. Carly walks off in a huff, as Ava assures Jax she still wants the cover – thanks to Carly, now more than ever. They have a drink at the bar and hash out the terms of their new deal, which she signs off on.

More: Someone from Sonny’s recent past surfaces. 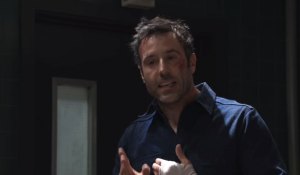 Shiloh visits Harmony at PCPD. She asks about her case, but he has something more important to share: He has a son. Shiloh assures her he’s taking steps to find him. Harmony wants to help but he needs to get her out of there first. Shiloh reminds her she confessed and he needs her to see it through. Harmony won’t go to prison for him and demands he get her a real lawyer. Shiloh says the most important thing is to first find his son, her grandson, and then everything else will fall into place. He tells her he needs Dawn of Day funds for his lawyer when he takes Willow to court. However, since she set up the account, she has to co-sign. Before she signs off on it, Harmony demands to know they are in this together. He assures her they are and she complies. 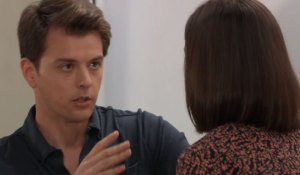 At General Hospital, Michael finds Willow outside their support group meeting. She frets over Shiloh finding Wiley. Michael thinks there’s a long legal process that will prevent Shiloh from doing that and besides, he’s a sexual predator so what court would side with him? Willow will fight to protect her baby with everything she’s got. Michael assures her she has great back up including her lawyer and Wiley’s adopted family. If all else fails there’s always Sonny. As they make plans to get ice cream a woman approaches to serve Willow with a court summons, as Shiloh lurks and smiles. Elsewhere, Carly meets with her doctor, who tells her the results of her latest test may indicate a risk of possible birth defects. Further testing will have to be done, but there’s a good chance the baby could be healthy. 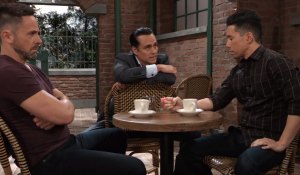 Brad worries to Julian that everything is falling apart outside of Kelly’s. Sonny walks up and offers to handle the situation. Julian won’t fail his son and wants in on whatever Sonny has planned. Sonny doesn’t discuss his plans and points out Julian isn’t supposed to be anywhere near Wiley. However, he promises Brad he won’t let anything happen to his son. Sonny walks inside, leaving Julian to warn Brad that he better be sure the real birth mother is out of the picture. Inside, Lulu meets with Mark, (played by Jake Green), the dating app guy she’s investigating. They enjoy some getting-to-know-you banter, but Lulu confesses she’s not looking for a date when he asks her to a movie. Sonny walks in as Mark leaves, disappointed. Lulu explains to her father-in-law about her undercover work, assuring him she has no desire to date anyone. However, she admits the attention was nice and she didn’t realize how much she missed it. She doesn’t know what she’s supposed to do since Dante didn’t promise to come back. Sonny declares they’ll always be family no matter what happens. 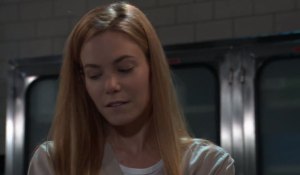 Ryan recognizes Nelle at Pentonville who is on laundry detail. They know each other solely by reputation and face. Nelle brings up Carly, who they have in common, and they recap their respective experiences with her. He asks her what became of her baby. She starts explaining, including her relationship with Ava. Ryan calls Ava a falcon living among pigeons. If only she could embrace her gifts, she could be free and fearless, alas, she turned on him. Nelle assumes he must hate her, but he says he could never. They move on to bonding over being forced to give up a kidney. Ryan thinks fate brought them together as if they’re supposed to help each other.

Throwback Thursday: On June 13, 2016, on General Hospital, Brad and Lucas got married as Ava ran into a presumed dead Nikolas on a plane.

Ryan Wakes up in Pentonville and...

Brad Visits Nelle, Who Wants to Be a...