Ryan Wants Charges Dropped Against Him in Exchange for His Kidney

Friday, May 31, 2019: On General Hospital today, Sam invites Jason to move back in, Robert warns Anna she should be worried about Alex, and Maxie wants to help Lulu. 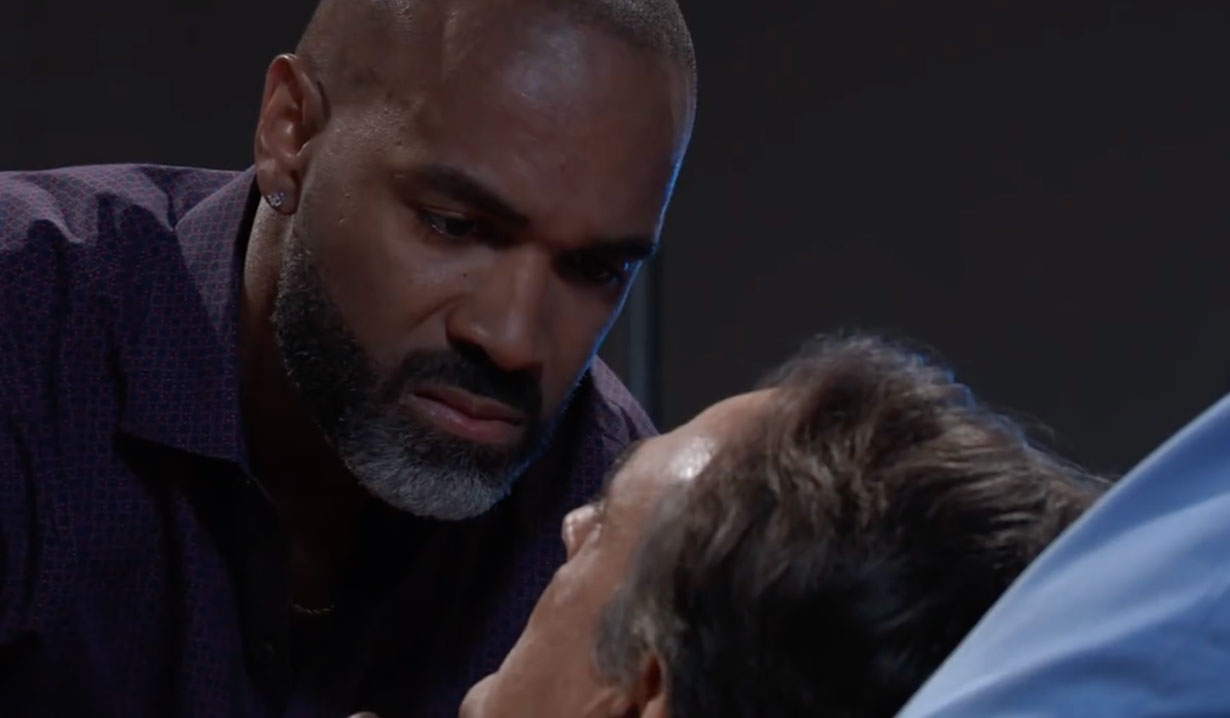 At Sam’s place, she agrees to help Julian keep Wiley safe from Shiloh. Jason enters with Danny (who is no longer being played by TK Weaver). Danny thanks Julian for his birthday present, and Julian leaves them to celebrate. 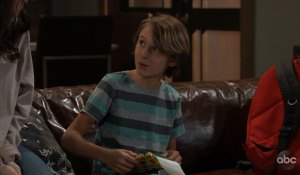 Danny goes off to play the video game Julian gave him, and Sam admits to Jason that she likes that Julian is getting to know Danny better, as long as it’s on a limited basis. Sam fills Jason in on why Julian was there and then tells Jason it’s time he comes home. They kiss, and later give Danny their gift. They also tell him that Jason is moving back in, which thrills Danny. They all hug.

More: A Dawn of Day member returns to General Hospital 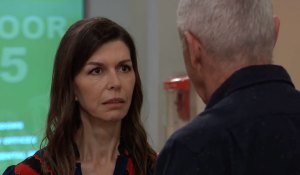 At General Hospital, Anna interrupts Robert as he’s offering Finn his congratulations. Finn departs to take care of patients, and Robert notes that Anna looks happy. Robert admits he didn’t like the idea of her getting married to Finn because it meant there would be no more future adventures for them to have. She assures him that he’ll always be a part of her life. Anna asks Robert for an engagement present, to give Peter a chance because Robin wants to get to know him. He reminds her that Peter may not be her big brother, but Anna feels it doesn’t matter to her because she cares for Peter and he is part of this family. Robert suggests she should probably visit Alex and tell her about this plan to pretend Peter is hers and make sure she won’t sabotage it. 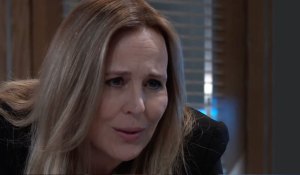 In her room, Kevin and Laura visit Jordan, who can’t believe Ryan is her best bet for a transplant. Kevin advises her to remain optimistic, and leaves to check on some things. Jordan admits to Laura that she knows an organ is an organ, but it creeps her out to owe her life to Ryan. Laura reminds her Kevin and Ryan share the same DNA, and in the end it’s only tissue. In Ryan’s room, Ryan tells Curtis that he would rather see Jordan in hell than help her. Curtis grabs him by his hospital gown and threatens him, so Ryan asks what his kidney is really worth. Ryan explains what he wants from Curtis, and Curtis calls him crazy. Ryan tells him to think it over. Curtis leaves, and Finn enters to check on Ryan. Ryan wonders why an infectious disease specialist is spending so much time on him. Finn explains he is making sure his kidneys are free of infection, should he want to donate one. Ryan thinks he should get something for his kidney, but Finn tells him he’s not going to bargain for his freedom if that is what he thinks. 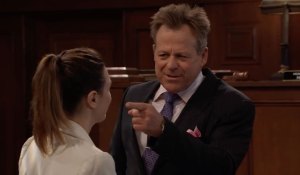 Scott and Ava arrive at court, and Scott tries to convince Margaux to drop the charges seeing Ava took a killer off the streets. She refuses. Julian arrives to support Ava as the hearing begins. Ava pleads not guilty, and Scott asks for his client to be released on bail. Margaux doesn’t object, so bail is set. Later, Ava tells Julian that Ryan told her Kiki’s last words were to call out for her mother, and she wasn’t there. He suggests she forget Ryan, but Ava can’t. 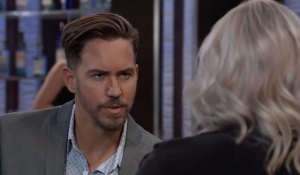 At the Metro Court, Maxie and Peter find Lulu engaged in her research on the dating app. Lulu takes off, and Maxie tells Peter that she is worried about her friend and they need to work on getting her back with Dante. Maxie thinks the WSB only cares about Dante as an agent and wants to get him well and send him on another mission. She also doesn’t want to see Lulu burn herself out working to avoid dealing with her loneliness. Peter agrees to help Maxie.

Lulu runs into Kevin at General Hospital. She suggests they talk about the real issue between them, that when she looks at him, she still sees Ryan. Kevin suggests it will take time for her to heal. Lulu understands now how Dante is feeling, and how hard it is when things are out of your control. Elsewhere, Curtis returns to Jordan’s room and reveals that Ryan will donate his kidney only if the charges against him are dropped. Laura suggests a plea bargain, taking capital punishment off the table. Jordan refuses to allow them to bargain on her behalf. By the nurse’s station, Anna meets up with Finn and tells him she’s leaving for Zurich to see Alex and get the truth about Peter. Finn wishes he could go with her, but he can’t leave his patients, which she understands. Anna leaves, and Curtis finds Finn and asks for his help. Back in Jordan’s room, she tells Laura she needs to give her resignation as Commissioner. Laura won’t accept and will hire an interim Commissioner. Back in Ryan’s room, Kevin pays his brother a visit.

Michael tells Sasha that things are about to get complicated.

Kevin promises Ryan that he will pay for what he’s done.

Finn tells Curtis, “Once he’s under the knife they make sure Ryan never wakes up.”