Monday May 27, 2019: General Hospital will not be seen today due to Memorial Day. 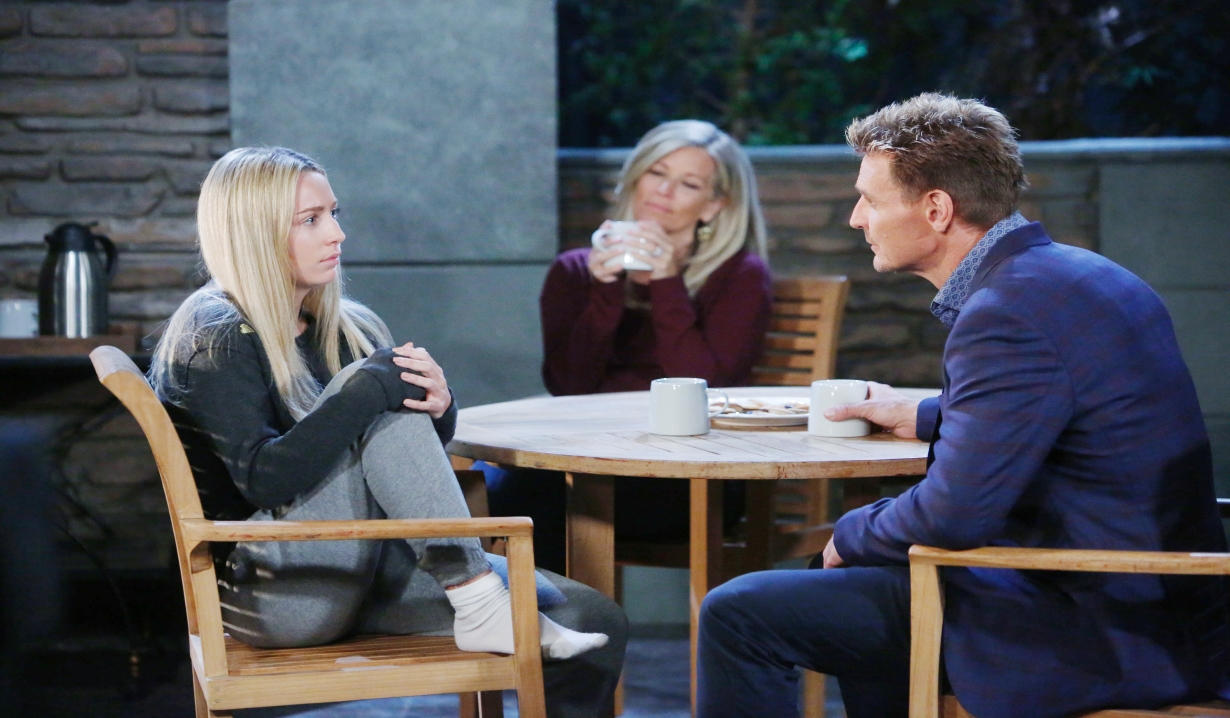 A new episode of General Hospital will not be airing due to the Memorial Day holiday. In its place, ABC will air an encore of the April 2 episode which celebrated Gail’s legacy and the show’s history. Read the recap for the 56th anniversary episode before voting in our poll. This time, we ask what you want to see with Jax’s return to Port Charles. He’s only been back for a few days and he’s already started to make an impression on a few people. Who would you like to see him paired with?

Jason Rescues Sam Before Shiloh Can...