Wednesday May 22, 2019: On General Hospital today, Shiloh learns Willow had his child, Lucas begins to figure things out, Joss performs her and Oscar's song, and Ryan is on the lose in Port Charles. 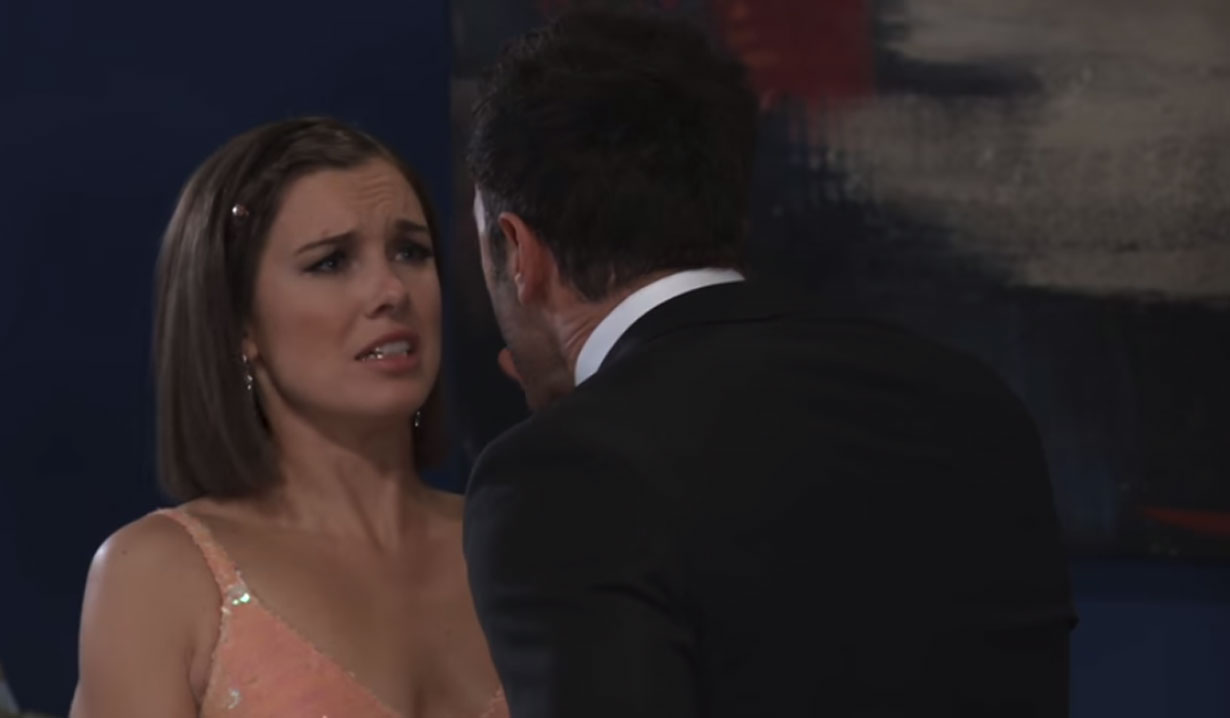 At the ball, Chase informs Mac, Felicia and Ava about Ryan. Backstage, Ryan has knocked Kevin out and promises his brother a timely demise. Nina returns to her table and trashes Willow for giving up her baby and having the audacity to criticize her as a parent. Michael excuses himself. 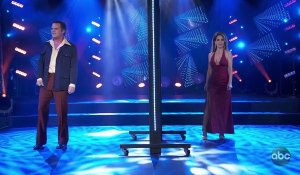 Out in the hall, Shiloh confronts Willow and demands to know if she was pregnant when she left Dawn of Day. She claims Nina is irrational and doesn’t know what she was saying, but he screams, “Don’t lie to me!” She admits she left Dawn of Day with their child. At Lucas and Brad’s table, they talk with Sam about Shiloh and how much Dawn of Day has helped Brad overcome his fears of losing Wiley. Lucy takes to the stage and introduces Ned and Olivia Quartermaine. They sing Get Closer by Seals and Croft. 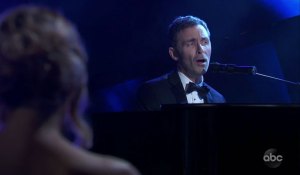 In the hall, Shiloh demands to know where his child is. Willow says she had a miscarriage, but he doesn’t believe her. He grabs her, when suddenly Michael appears and throws Shiloh to the ground. Michael has had it with Shiloh and tells him to leave Port Charles and never come back, but Shiloh refuses because now he’s a father. Shiloh walks off, and Willow cries in Michael’s arms. Back at their table, Nina swears she won’t let Willow ruing this evening for her. Valentin has an idea and departs. Meanwhile, Lucy is glad to see Joss at the ball. Joss explains she isn’t going to be able to sing and runs off. Sonny finds Joss in the Metro Court lobby crying. She thought she was stronger than this and hopes he’s not disappointed in her. He’s not, and Oscar wouldn’t be either. Sonny tells her about Stone, and how it took him a long time to realize he’s always been there with him and inspiring him, and Oscar is doing the same for her. Elsewhere, Chase and Valerie tell Ava she shouldn’t be alone and asks if she has somewhere to go after the ball. She knows of a place. She calls to have her mountain cabin opened up for her because she’s headed there. Lucy once again takes to the stage and introduces the next performer, Valentin, who performs Nothing Without You by Vienna Teng. Backstage, Scotty runs into Kevin and demands they talk. Kevin claims he’s in a hurry, so Scott grabs his hand which he pulls off. Scott realizes Kevin is Ryan. 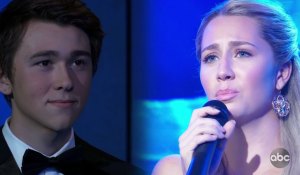 Ryan knocks Scott out backstage, and jokes, “Never let it be said I never had the upper hand.” Ryan peers out from behind the curtain and sees Ava leave. Back in the ballroom, Shiloh returns to Sam, Lucas and Brad. He reveals that he just learned someone had his child and never told him. Michael and Willow enter, and Shiloh looks at her and vows to find his child. Shiloh departs as Sam runs after him. Elsewhere, Felicia and Mac break the news about Ryan to Lulu. Back in the lobby, Jax talks to Joss. She feels like she’s letting everyone down. He advises her to follow her heart. At the front desk, Olivia asks Chase why her hotel is crawling with cops. Chase explains they have news that Ryan is alive and on his way to Port Charles. Backstage, Epiphany finds Scott coming to and thinks he’s drunk. In the lobby, Sam calms Shiloh down, and he thanks her. He says he needs her more than ever, and he needs her in the trust. Back at Brad and Lucas’ table, Lucas has a terrible thought about Willow and Shiloh. On stage, Lucy introduces Joss, who sings her and Oscar’s song. As she sings, she sees Oscar watching her from the back of the room. When she finishes, Oscar is gone.

Ava arrives at her mountain cabin. She locks all the doors, opens a silver metal case and says, “Come and get me Ryan.” As she pours a drink, Ryan appears outside of her door.

Back at the ball, everyone tells Joss how proud they are of her. On stage, Lucy reminds them what the ball is about, thanks the performers, their backstage crew, and to Donna and Dale (the head of the make-up department who recently passed away, and a long-time cameraman who retired). Back in the lobby, Shiloh begs Sam to return to the house and complete her initiation. She agrees. Meanwhile, Lucas tells Brad that he believes Willow and Shiloh are Wiley’s birthparents. Epiphany walks Scott out into the lobby and still thinks he’s drunk. He tells Valerie and Chase he was clubbed over the head by Ryan. As the ball empties out, Lucy orders the crew to get the rigging down. The curtains are drawn open and Kevin is hanging above the stage in a straitjacket.

Lucy, Felicia and Mac get Kevin down.

Laura tells Margaux that a woman is dead because of her.

Willow tells Chase that Shiloh knows about the baby.

Shiloh tells a drugged Sam, “It’s time for me to show you a new dawn.”

Jason and Sonny listen from the car, and Jason insists on putting an end to the initiation.

Ryan Arrives at the Nurses’ Ball...

Ava Pulls a Gun on Ryan as Curtis...