Friday, May 17, 2019: On General Hospital today, Port Charles citizens walk the red carpet at The Nurses' Ball, while up in Canada, Ryan holds Curtis and Laura hostage. 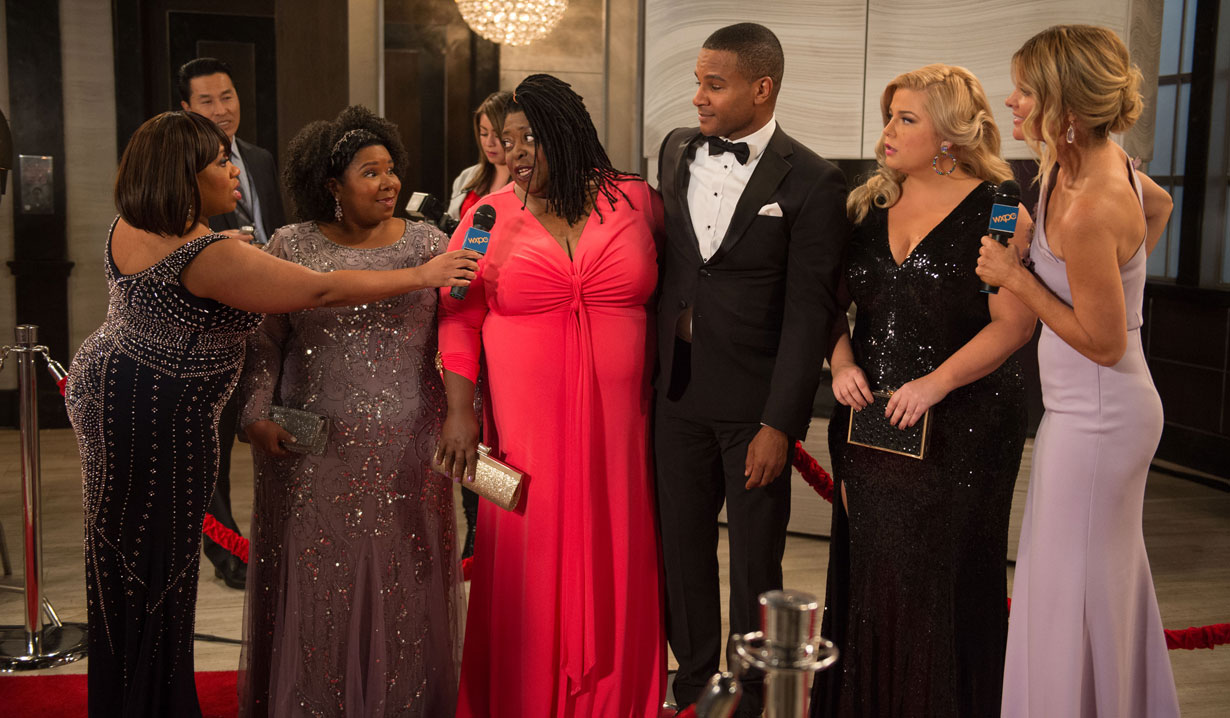 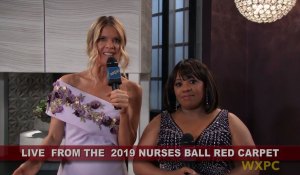 At the Metro Court, Trish (played by Trish Ramish) reveals that the doors will open in five minutes. Nina worries to Maxie that her co-host is late, but Maxie calms her down. Sydney Valjean (played by Chandra Wilson) arrives, and Maxie feels having a New York fashion editor on the red carpet will elevate the coverage of the ball. Nina explains to Sydney their job is to introduce everyone and tell them how good they look. Sydney won’t lie when it comes to fashion. The carpet begins, and Lucy is the first to arrive. Sydney praises her silver dress, and Lucy tells Sydney that she is a big fan. While Nina and Sydney interview the guests, Maxie live tweets from the red carpet. Ava and Kevin arrive next, and Lucy casts the evil eye at them. Scott waltzes in and flirts with Trish before hitting the carpet. He spots Kevin and Ava and rushes through the interviews and refuses pictures. Chase and Willow stroll down the carpet as Nina rolls her eyes, while Sydney comments how sweet Willow is. Valentin enters and Nina runs up to give him a kiss. Sydney is taken aback. Sasha and Michael walk the carpet next, thrilling Nina. Inside the ballroom, Kevin worries to Ava about their plan because nothing involving his brother goes as planned. Kevin and Lucy watch them and fume. They both agree to put an end to Kevin and Ava tonight. 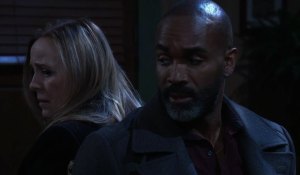 Up in Canada, Curtis and Laura wake up tied back to back at the cabin. Laura smells gas and realizes Ryan is trying to kill her in an explosion just as he was supposed to have died at the funhouse simply to torture Kevin. They struggle and finally break free and escape just before the cabin blows up.

At the Corinthos mansion, Carly tells Sonny that Joss won’t go to the Nurses’ Ball, and she thinks she should stay home. Sonny thinks it would be good for her to go, and admits he hates this night because it reminds him of Stone. However, he knows Stone would want him there.

At General Hospital, Franco picks up Liz for the ball. They kiss and Epiphany tells them to get a room. Liz praises Epiphany’s dress. Dionne, Amy and Felix arrive, and Franco reveals he has a stretch limo to take them all to the ball.

Back at the ball, Franco and Liz arrive on the carpet, followed by nurses Dionne, Amy, Epiphany and Felix. Sydney asks if Magic Milo will be joining them, but Epiphany explains he had a work conflict, so he’s keeping the magic in his pants this year. Carly and Sonny arrive, without Joss, while back in the ball, Chase speaks with Willow about an idea about his next visit to her class. She reveals she was fired, so he suggests she think about all the private schools which would love to hire her. Back on the carpet, Nina introduces Maxie to the audience, along with Peter and Lulu. Nina suddenly gets something stuck in her throat and excuses herself. She asks Trish for some water when suddenly Jax appears and offers her some champagne. She accepts, thanks him and says she’ll see him on the carpet. Jax appears mesmerized by Nina. 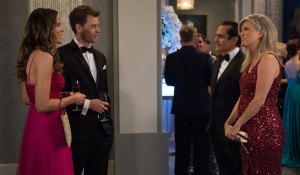 Inside, Michael introduces Sasha to Sonny and Carly. At the bar, Ava assures Kevin that Ryan won’t dare show up there, but will wait until she’s alone. Back on the carpet, Mac and Felicia arrive, and Mac takes time to praise his old pal Mr. Marbles. George Pennacchio speaks with Jax, who reveals he’s attending alone, but keeping options open. Jax also speaks with Nina and Sydney, and Nina finds herself flustered during their interview. Sam and Shiloh arrive, while inside a waiter tells Kevin a woman has passed out upstairs and they need his help. Kevin leaves Ava as a spying Scott smiles, grabs Ava and tells her there is something she needs to see. Upstairs, Kevin is shocked to find Lucy in the room he was sent to. Lucy, in only a slip, thinks Ava is taking advantage of his good heart and offers to save him from himself. Back at the ball, Willow turns white when she sees Sam walk in with Shiloh. Shiloh makes small talk with Carly and Sonny about Kristina, and how he’s looking forward to her returning to Dawn of Day. Carly tells him not to count on it. Sonny explains his family always comes first no matter the cost. Back on the carpet, Anna and Finn arrive, followed by Robert. Anna sees her ex and panics, while Finn casts him dirty looks. Back upstairs, Scott leads Ava to Lucy’s room hoping to catch her with Kevin. Downstairs, Finn confronts Robert about his ring, while Felicia asks Anna whether Finn or Robert is her date. Suddenly an announcer asks everyone to take their seats as the ball is set to begin.

Anna tells Robert that she is with Finn.

Scott tells Ava that her boyfriend Kevin was up here sneaking around with Lucy.

Maxie tells Shiloh his name is perfect for a cult leader.

Jason and Spinelli prepare to set Shiloh up. 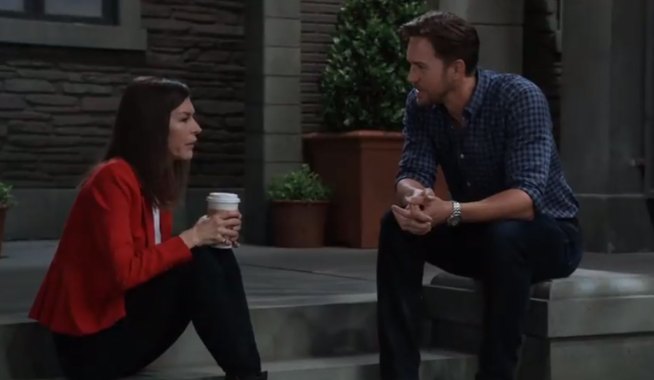 Peter Urges Finn to Propose to Anna Before Robert Does 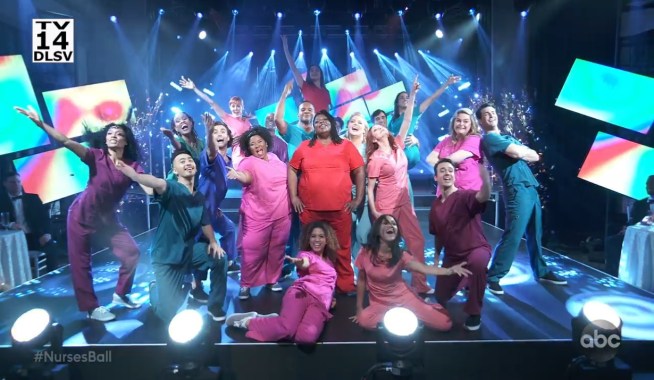