Peter Urges Finn to Propose to Anna Before Robert Does

Thursday, May 16, 2019: On General Hospital today, Anna confides in Peter, Finn wants Robert arrested, Molly has a plan for DoD, and Spinelli worries for Sam. 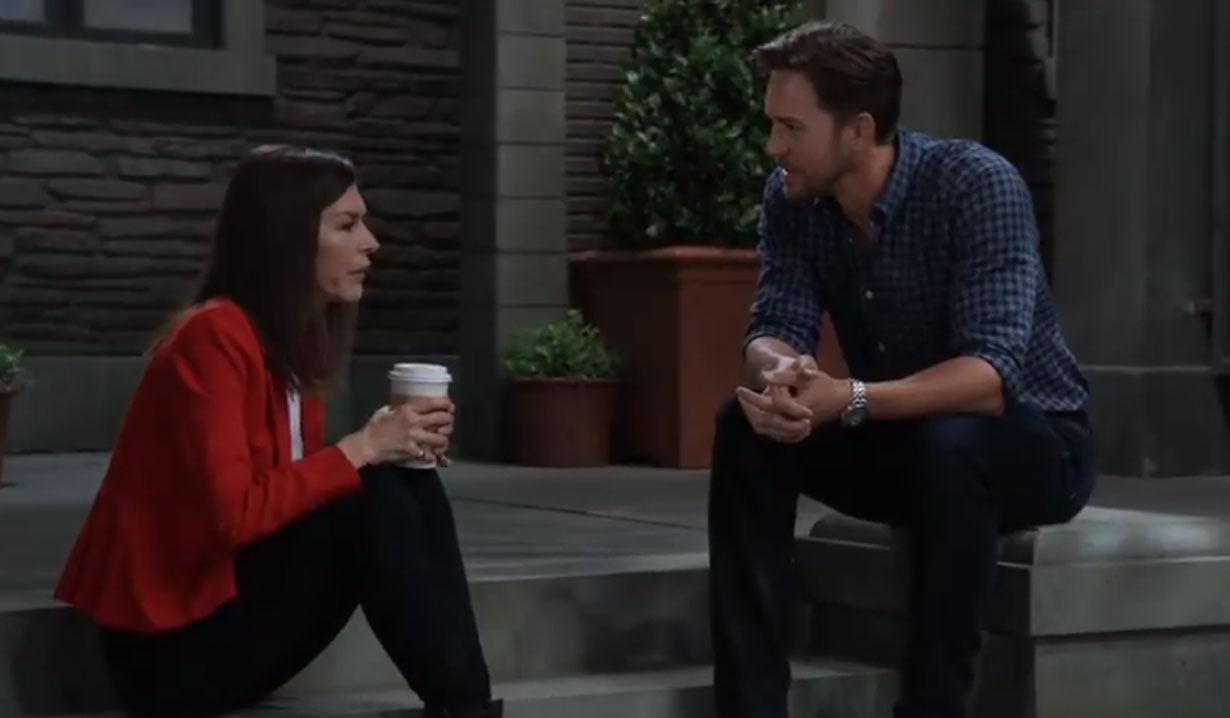 Maxie finds Lulu at the coffee shop and fills her in on her date with Peter in Toronto. She tells her friend it was worth the wait and flashes back to being in bed with him. Maxie’s only regret is the time she wasted. Lulu starts to cry. Maxie knows it’s about Dante and insists she come to the Nurses’ Ball with her and Peter. Lulu agrees and talks about fighting for her marriage. Maxie is sure Dante is determined to come home to her. Lulu hopes she’s right and they hug. 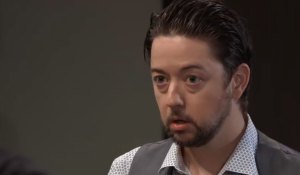 Jason and Sam meet Spinelli in his hotel room. They want Spinelli to bug the Dawn of Day house and record her initiation. Sam suggests they can do it after the Nurses’ Ball. After Sam has left, Spinelli worries Sam’s plan could turn dangerous. Jason says they will be there to protect her if that happens.

At General Hospital, Finn shows Chase the fake ring Robert tried to pass off as 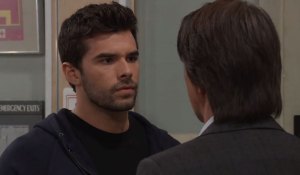 the original. He asks his brother to arrest Robert. Chase presents an alternative option – ask Anna to marry him without the ring. Finn explains his ring is a rare Monaco blue sapphire. Monaco is where their story started and he won’t propose without it. Elsewhere, Carly enters her doctor’s office for her test results. The baby is fine, but the doctor wants to see her again earlier than originally planned. 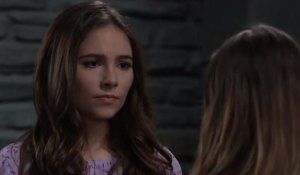 Peter buys Anna a coffee at the outdoor coffee stand. He thanks her for her advice regarding Maxie. Anna is happy for him and then relays her fear that Robert is going to propose. Meanwhile, Kristina and Molly meet up and hug. Molly is relieved Kristina opened her eyes to Dawn of Day, but Kristina is now worried Sam is going down the same path she was. Kristina wishes she could help other women see the light and Molly gets an idea. She sees Peter who is on the phone trying to get a hold of Finn. She approaches him to pitch a DoD story. Peter gives her his card and tells her to email him her pitch. On a run, Chase bumps into Anna, who asks about Finn. He only knows that his brother is over the moon about her. He runs off and Anna calls Robert to have a serious talk. After picking him up from the police station, Alexis and Julian walk through the park. He thanks her, explaining he would have called Kim, but Alexis agrees she has enough on her plate. Neil happens upon them and Julian leaves. Alexis becomes self-conscious about Neil finding her with Julian. Sam shows up and mentions her plan for Shiloh. She doesn’t give them specifics but asks Alexis to go to the Nurses’ Ball and pretend nothing is wrong. After Sam has left, Alexis learns Neil is going to the Ball. Sam later meets with Molly who tells her she pitched a story to Peter about DoD and Shiloh. Sam warns her sister to stay out of it, but Molly is determined to bring the truth to light.

Peter runs into the hospital to talk to Finn. He tells him to propose to Anna before Robert beats him to the punch. 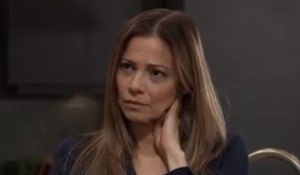 At home, Kim goes through Oscar’s things with Drew by her side. Drew helps her sort through her mail and finds something from a realtor. He asks if she’s leaving town. Kim is incensed that the realtor probably saw Oscar’s obituary and assumed she’d want to leave. She tells Drew she’s not going anywhere right now. Drew is happy to hear it because he likes having her in his life. Julian comes to the door. He sees Oscar’s Kilimanjaro poster and Drew gets the idea to take Oscar’s ashes there. Kim will go with him.

Yvonne shows off her engagement ring to Sonny and Michael at Turning Woods. Mike thanks them for coming to their engagement party. Yvonne gives everyone a drink and they toast. Alone, Michael asks Sonny if the ring is a family heirloom, but Sonny has no idea where Mike got it. Carly shows up and explains that she needs more tests for the baby that the other test didn’t cover. Yvonne and Mike return with cupcakes, and Carly makes a toast with them. When Sonny asks where Mike got the ring he explains he saved up and bought it at a shop in Brooklyn.

More: What will bring Hayden Barnes back to Port Charles?

Back at Casa Corinthos, Carly shows Sonny an envelope that contains the sex of their baby. They open it together and are happy at what they learn.

Chase has a great idea.

Ava says Ryan is on his way.

Curtis and Laura are tied up.

Jax offers champagne to someone.

Take a walk down memory lane! On this day, May 16, 2012, on General Hospital Maxie sat accused of a crime Matt committed, while Todd blackmailed Sonny over Michael’s testimony against Starr. 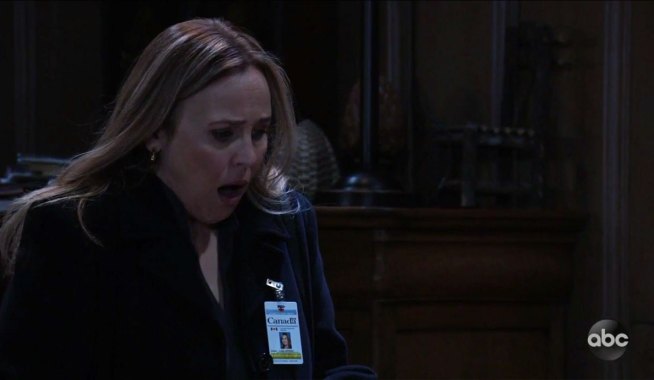 Laura and Curtis Discover April's Corpse, & Someone Rushes at Laura 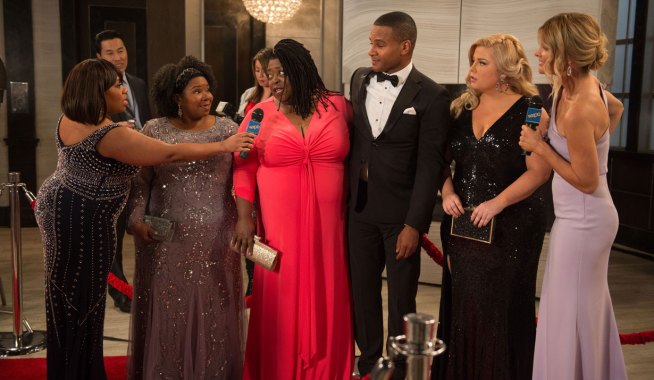