Oscar Records a Goodbye Message After Making a Special Request

Friday, April 26, 2019: On General Hospital today, Sasha and Michael both battle illnesses, Oscar has a request from Jason, and Lulu returns and is ready to get back to work. 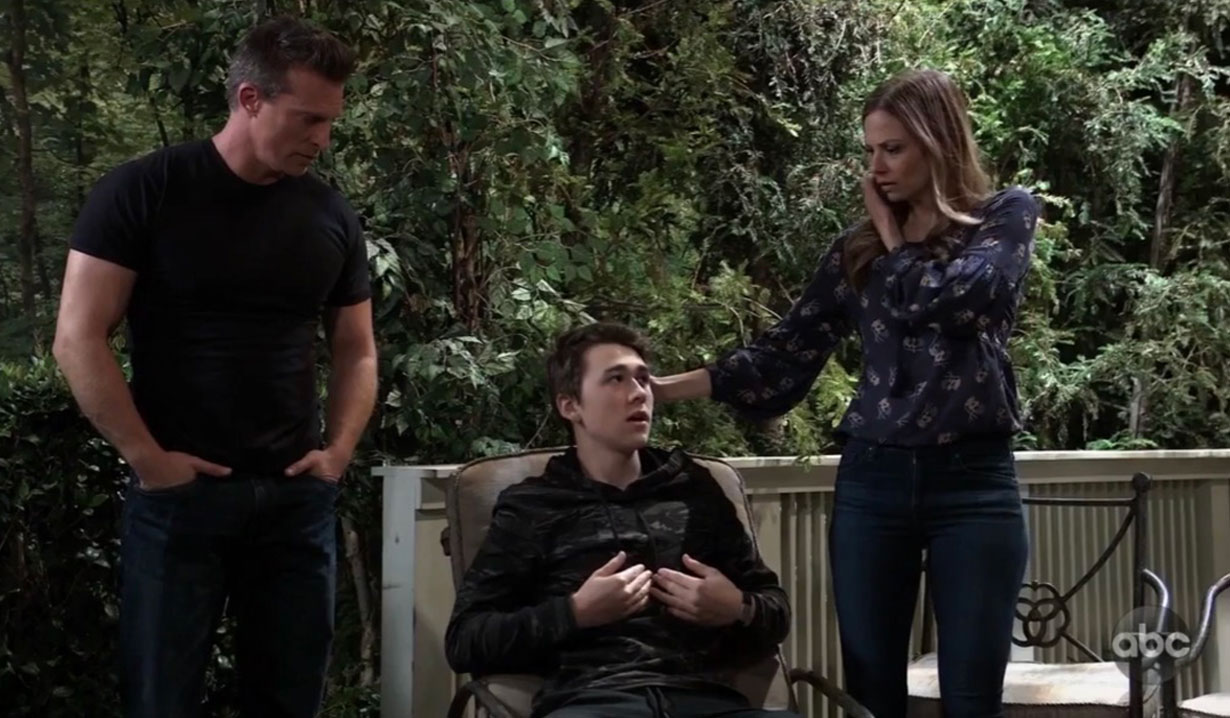 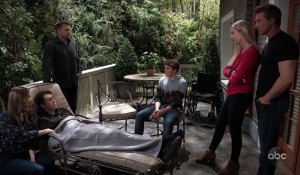 At the Quartermaine mansion, Cam, Oscar and Joss sit out on the patio when Kim and Drew tell Oscar it’s time for him to come in. Suddenly, Jason arrives, and Oscar asks to speak with Jason alone. The others give them privacy. Oscar reminds Jason he wants him to be the executor of his will. Jason will handle it. Oscar asks him for one more favor. Inside, Julian has arrived and talks with Olivia about Oscar and Kim. Olivia believes he’s just what Kim needs right now. Later, Jason and Oscar rejoin the family in the living room, and Oscar reveals he wants Jason to give him a ride on his motorcycle. Kim thinks it’s a terrible idea, but Drew doesn’t. Kim worries he could have a seizure or fall, but eventually relents. She and Drew watch as Jason gives Oscar a ride around the property. Jason and Oscar return, and Oscar had a great time. He reveals it would mean a lot to him if his dad and Jason could figure out how to be brothers. Later, Drew thanks Jason for what he did for Oscar, and Jason thanks Drew for trusting him with his son. Back on the patio, Oscar asks Joss to give him a moment alone with Cam. Joss leaves them, and Oscar asks Cam to record a video of him. It’s a goodbye message to Joss. 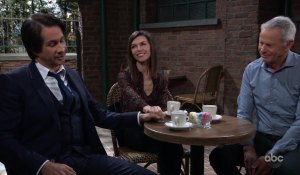 Outside of Kelly’s, Finn reveals the ring he bought for Anna to Robert, who says Anna will love it. When Anna returns, Robert quickly hides the ring. Anna is happy to no longer be doubting that she’s not Robin’s mother, and is happy with how things are going with Finn and wouldn’t change a thing. Robert wonders if Finn would? Finn has to go because he’s late for work, and begrudgingly leaves Robert with the ring. Anna asks Robert to stop riding Finn and give him a break. Robert hopes Finn is worth it. Anna says he is. 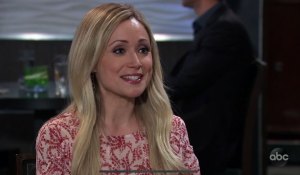 Back from Paris, Laura surprises Peter at the Metro Court, and reveals she wants to do an exclusive interview with Ava. He asks if she is okay to do this, especially given she just went through with Dante. Lulu knows Dante is where he needs to be, and she is back to being with the people she loves. Peter admits he doesn’t know if he’s capable of love. She assures him he is because she’s seen him with Maxie and James. Down in the Crimson offices, Maxie looks through the dresses for her date with Peter. Sasha arrives and is obviously sick. As Maxie continues to look for the perfect dress, Nina sees Sasha has passed out at her desk, and notes that she’s burning up. She insists they go to the doctors. Later in the Metro Court, Maxie is surprised to see Lulu is back. They hug, and Lulu takes off to get ready for her interview. Peter admits to Maxie he’s glad Lulu is back because the work has piled up on his desk. Maxie also has a ton to do, and suggests they put their date off until it doesn’t feel like they are squeezing it in. Peter kisses her on the cheek and gets back to work.

More: Ned and Chloe’s marriage of convenience on GH 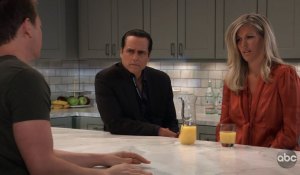 At the Corinthos home, Michael enters the kitchen where his parents are discussing the baby. He’s clearly sick but insists it’s just a bug. Carly feels his forehead and says he’s burning up, so he agrees to go to the doctor before she has him airlifted to General Hospital. He leaves, and Carly and Sonny discuss the baby. Avery walks in and asks, “What baby?” Sonny and Carly tell Avery that she’s going to have a brother or sister soon, and she’s excited. Once alone, Sonny and Carly talk about their worries regarding the pregnancy. Carly suggests they take things one day at a time and not worry about what could go wrong.

Nina brings Sasha into General Hospital and insists Dr. Finn check her over. Michael, who was picking up a prescription, hears she’s there and sneaks in to see her. They joke about who gave who this virus. Nina and Finn enter, and Michael hopes Sasha feels better and leaves. After the exam, Michael checks back in, and Nina explains the doctor gave her some drugs and she’s drowsy but pushes him to go see her. Michael goes in, and a drugged Sasha says, “Nina, I wish you were my real mother.” In the halls, Anna arrives and lets Finn know how happy she is in the moment, and no longer wants to keep looking to the past. Anna says she’ll see him tonight and leaves. Finn texts Robert about the ring.

Franco runs an idea for the Nurses’ Ball by Lucy.

Milo asks Shiloh to help him.

Sam and Jason discuss getting into the Dawn of Day records room.

Neil asks Sonny, “What if you are wrong?” 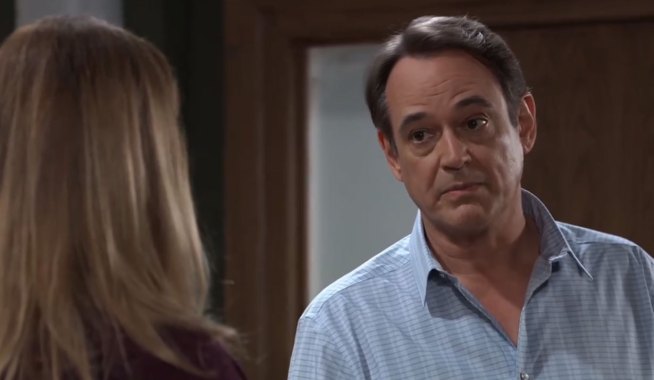 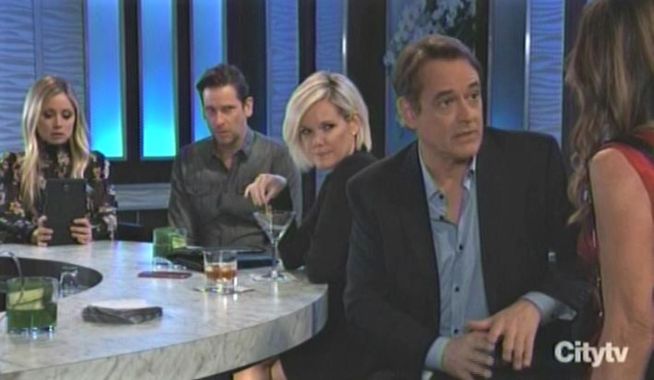